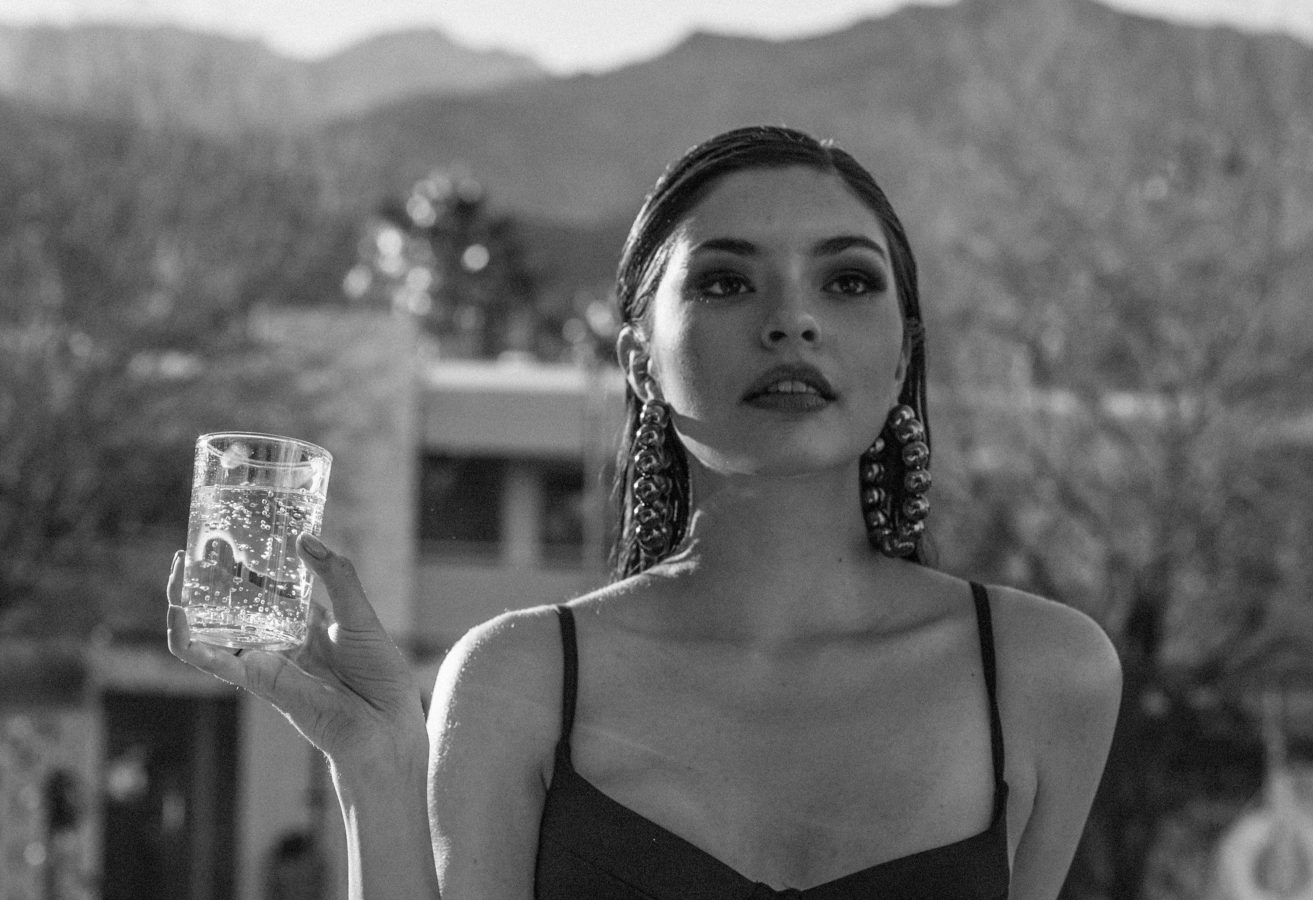 Food & Drink
Covid gives birth to Kalsarikännit, the esoteric art of drinking in your undergarment
Share this article
Next article

Many of us have drunk at home alone. In the solitude compelled by the onset of Covid-19, in lieu of dressing up to visit the bar, we have chosen to dress down.

Imagine the scene: after a day’s work, you kick back on the couch in your underwear and crack open a bottle of something alcoholic. This may have happened to you already during the various covid lockdowns — or maybe still now. But this practice has a name — in Finland, at least — where Kalsarikännit basically means “drinking at home, alone, in your underwear.” And far from being shameful, this drinking ritual is, on the contrary, all about enjoying some “me time.” But remember, excessive alcohol consumption is bad for your health.

What if drinking a beer (or wine or a cocktail) alone, in your underwear, became the latest lifestyle trend? The Nordic countries are known for their cocooning rituals and hygge lifestyles, with throw pillows, thick sweaters and soothing hot drinks. But a custom from Finland proposes a somewhat less stylized approach to hunkering down at home. Called Kalsarikännit — or “drinking at home, alone, in your underwear” — this practice involves enjoying a glass of alcoholic tipple while wearing minimal clothing.

This apparently allows you to enjoy a precious moment of “me time,” to relax and be alone with just yourself for company. Be aware, however, that getting drunk is not the goal here. Given the Finnish climate, it’s not hard to see how the tradition has taken root in the country, with its interminable winters, where it’s more often night than day, and with sub-zero temperatures. None of that is particularly conducive to leaving the house.

But Kalsarikännit is more than just a forgotten tradition or local folklore. Two emojis were launched in 2015 by a public diplomacy unit of the Ministry of Foreign Affairs — one of a man in underwear with a beer, the other of a woman with a glass of red wine. And it’s a concept that’s easy to export too. It even has an equivalent English name, “Pantsdrunk.” Maybe Homer Simpson was on to something after all…