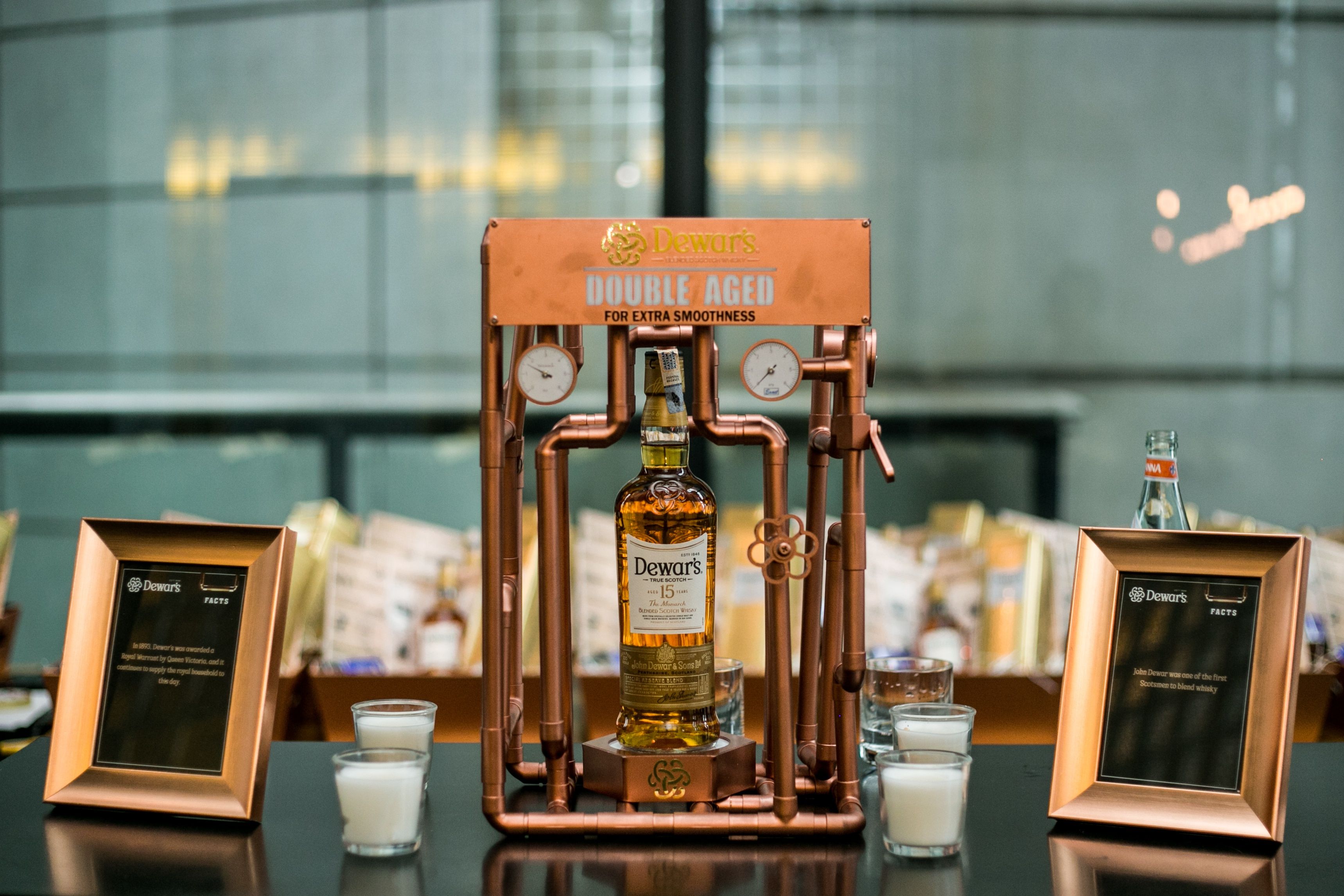 With the interest in single malt whiskies rising, it’s easy for blended whisky to take a back seat. But don’t let that be the case, especially when it comes to Dewar’s whisky. As the oldest blender for scotch whisky in the world, the makers sure know their stuff. They know it so well that till today, they still continue stocking the Queen’s royal household.

Dewar’s recently brought its double-aged 15 Year Old to Malaysian shores. The whisky is also known as The Monarch, inspired by an oil painting dating back to 1851. The original painting of “The Monarch of the Glen” by Sir Edwin Landseer was purchased by founder John Dewar & Sons, and the painting later went on to inspire master blender Stephanie Macleod to create the 15 Year Old whisky. The spirit has a blend of rare vintage single malt and single grain Scotch whiskies. It is then finished in oak casks for a light and velvety texture.

Admittedly, Dewar’s is not as widely known in this region despite being the number one blended whisky in the United States. But that’s all about to change because we recently found out that the double-aged 15 Year Old was actually blended with the Asian palate in mind.

On the nose, The Monarch has a sweet, spicy, yet floral smell with aromas of honey, oak, and malt. The muddy copper colour is a gorgeous one, with hints of white indicating its oily body. But what makes it truly gain traction with the Asian market is its sweet yet creamy flavour with hints of toffee, honey and fruit.

There is a slight peat to it, but not too much that it overwhelms. The fact that The Monarch is double-aged also helps make the whisky much smoother to the palate. It is all these characteristics combined that makes it all the more appealing to the Asian market. Perhaps it’s time that we paid more attention back to blended whiskies.