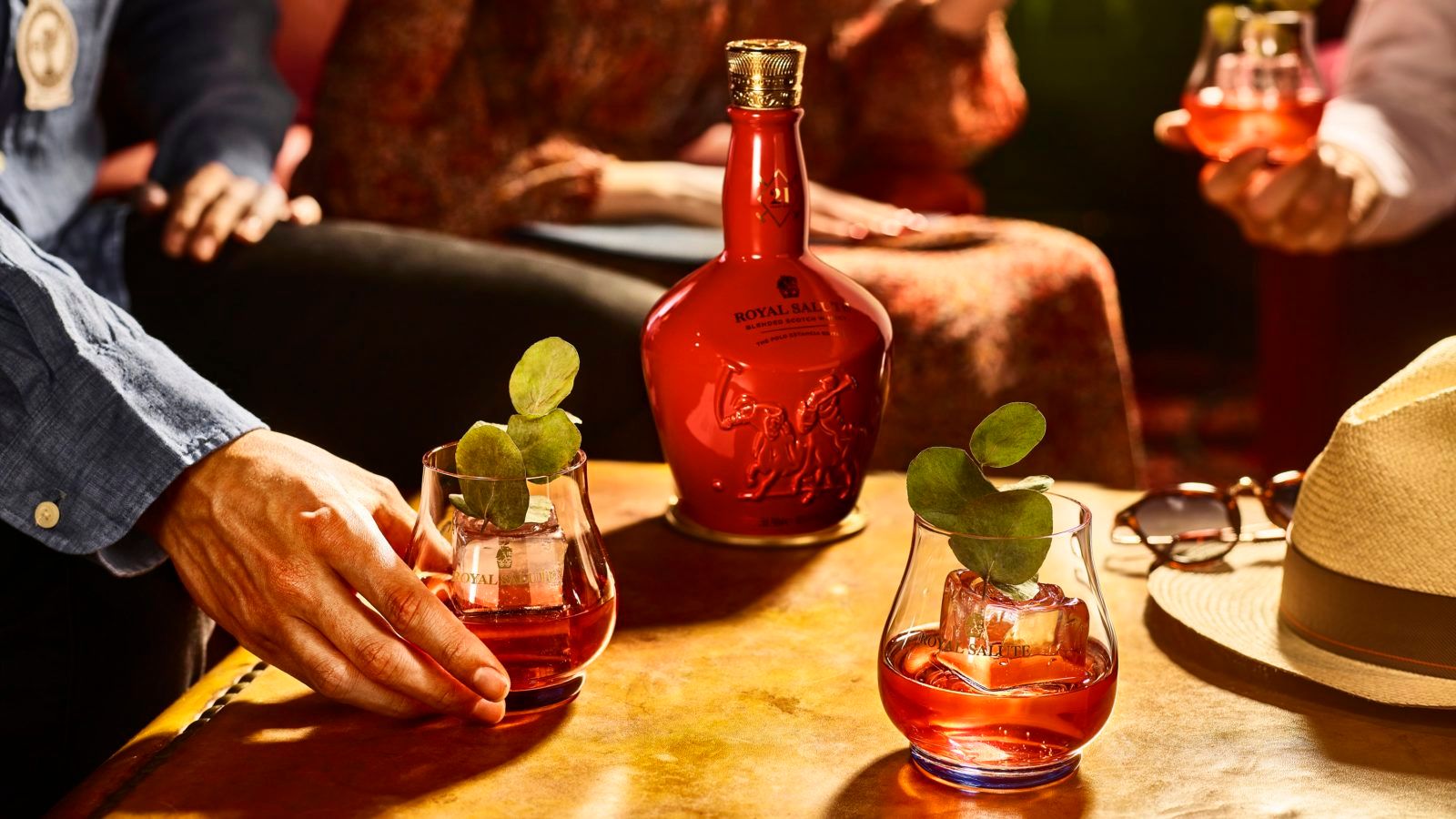 Whisky, whiskies, whiskey or whiskeys: Do you know the difference?

Whiskey, or whisky, is an amber, distilled spirit made from a fermented mash of grains such as barley, corn, rye and wheat. The mix is then aged in wooden casks. Originally used for medicinal purposes, whiskey (or whisky) has eventually found popularity as a drink for all moods.

There are a variety of whiskeys, each different from the other based on where it is produced and the type of cereal grain used to make it. The alcoholic drink can be one of the world’s costliest, with some rare bottles priced upwards of a million US dollars.

The price of a whiskey bottle is determined by several factors, including type and age. Generally, the older they are, the higher the price tag they command.

However, the big question remains: why do some spell whiskey with an ‘e’, whereas others without it? The answer lies in their respective origins and types.

Food & Drink
Fancy some Japanese whiskies and gins? Get them delivered today
Food & Drink
Exclusive duty-free whiskies available in Langkawi you should get your hands on

Whisky vs Whiskey: A tale of two regions

The process of distillation was known to some ancient civilisations, but they did not distil alcohol. It arrived in Ireland and Scotland between 1100 AD and 1300 AD.

Since wine was not always available, barley beer was distilled into what was called uisge beatha or “water of life” in Gaelic. The word was shortened to uisge and eventually came to be called ‘whisky’.

The manner in which the alcoholic drink is spelt today is a result of the derivations from the Gaelic word uisge in Irish and Scottish.

Thus, when Irish immigrants migrated to North America, primarily to the US, they took the knowledge of whisky, and its spelling of it, to their new homeland.

This is why whiskeys in Ireland and the US are spelt with an ‘e’, whereas the ones in Scotland and Canada are spelt as ‘whisky’.

This difference in spelling is followed by almost all makers of the alcoholic drink in the respective countries and others which were influenced to produce the drink.

Types of whisky or whiskey

There are several types of whisky, or whiskey, based on their provenance. The names come from a combination of the type of grain used, the method used to make it, and the place of production.

Primarily, the types based on origin include Irish, Scotch, Bourbon, Tennessee, Canadian and Japanese, which are further categorised as single malt, rye and blended, among other variants.

When a whisky is produced at a single distillery using only malted barley as the grain, it is called single malt. Generally, single malt is associated with Scotch whisky, but this process is also followed to make other varieties, including Irish.

Single malt is one of the most widely produced whiskies. Additionally, many of the world’s most expensive whiskies are single malts. Some of the best known brands making single malt include Monkey Shoulder and Laphroaig.

Like single malt, rye whiskey is crafted across the world but is produced more in North America.

It is basically a type of cereal grass. A rye mash or a mix of rye and malt mash can be used to make rye whiskey. In the US, rye whiskey must have at least 51 percent rye. However, this type of whisky made in Canada does not have such prerequisites.

Among brands making rye whiskey are Elijah Craig, WhistlePig and Old Overholt, among others.

As the name suggests, any whiskey that is a blend of malt and grain whiskeys can make up for this type. Thus, whiskeys made of different grains are mixed into blended whiskeys. Any whisky that is not categorised into standard styles can also be called a blended whiskey.

Chivas Regal, The Famous Grouse, Indian whiskey Oaksmith Gold are some of the famous brands of blended whiskey.

Glenmorangie is one of the finest Scotch whiskies in the world. Ardbeg, Johnnie Walker, The Sassenach, and The Glenlivet are among the other major names making Scotch whisky.

A whiskey made in Ireland is called Irish whiskey. Their unique feature is that they are of a blended style. Triple-distilled, unmalted barley is blended with grain whiskey to make Irish whiskeys. This is followed by a maturity period of at least three years. They are light and smooth to taste.

Knappogue Castle, Redbreast, Green Spot and Jameson are some famous labels. The McConnell’s Irish Whiskey can also be used to make great cocktails.

Bourbon is a purely American whiskey, first produced in Kentucky. Among some of its well-known brands are Knob Creek, Wild Turkey, Four Roses and the historic Old Forester 1920.

It has some of the strictest regulations such as the stipulation of having at least 51 percent mashed corn in it. The Bourbon must also be distilled and barrelled with defined alcohol content. It must also be aged in new, charred oak barrels. These processes contribute to the flavour of the whiskey.

As the name suggests, Tennessee whiskey is made in the US state of the same name and follows nearly the same process of production as the Bourbon. One crucial difference in making Tennessee, however, is that it undergoes charcoal filtering known as the Lincoln County Process, just before the clear distilled spirit is transferred to the barrels. This process gives it a distinct taste of slightly burnt wood.

However, the taste, too, can vary because makers of Tennessee have different ways of completing the Lincoln County Process.

Rye is a top grain used in Canadian whiskies, which are mostly of the blended or rye styles. They include brands such as Pike Creek, Alberta Premium, Proof and Canadian Club.

There can be over 20 ingredients in Canadian whisky, and it has no strict regulation governing the production process of Canadian whiskies. As a result, things such as the distillation process and the type of casks to be used are completely the choice of the producer.

Canadian whiskies are also famous for their taste and are among the smoothest in the world.

Since Scottish academicians taught the Japanese the art of making whisky in the 1920s, Japan’s style of crafting whiskies is closer to Scotch. This is also why Japanese whisky is written without the ‘e’. Among the famous brands of Japanese whiskies are Hibiki, Hakushu, Chichibu and Nikka.

While single malt is the preferred variety, Scotch malt is also used in Japanese blended whiskies. However, unlike all other types, Japanese whiskies do not have any legal minimum ageing period.

Read Our Complete Guide on Whiskies in Malaysia