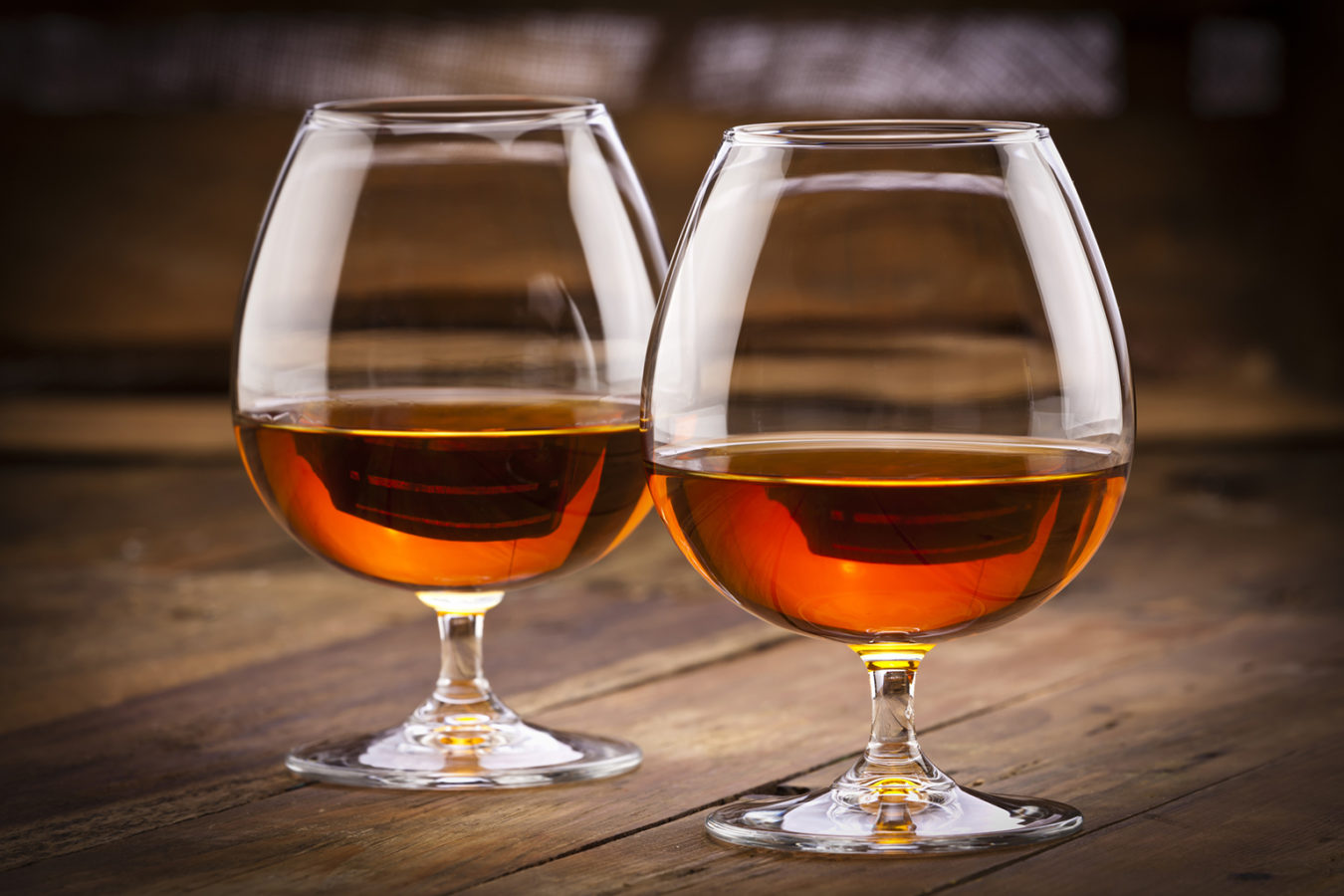 Auctioneers Sotheby’s said on Thursday that an “exceedingly rare” bottle of Cognac preserved since the end of the 19th century had set a new auction sales price record.

The bottle of Gautier Cognac 1762 fetched £118,580 ($144,525, 132,000 euros) in an online sale, according to Sotheby’s. “Only three bottles of this exceedingly rare Cognac remain to this day, having been held in the same family for generations with their original labels attached,” it said in a statement. “This was the last and largest of these remaining bottles.”

The cognac, bought by an Asian private collector, was known as “Grand Frère” — or the “Big Brother” — of the trio, the auction house added. Its little sister is housed in the museum of the French cognac distillery Maison Gautier, while its little brother was sold at auction in New York in 2014.

The winning bidder will also enjoy a “bespoke experience” at the distillery included in the price, Sotheby’s added. It revealed the bottle had been given to the seller’s great grandparents by an orphan they had fostered called Alphonse. He had left his adopted family in the 1870s to work in the Cognac region and returned home a decade later with a cart loaded with bottles of Cognac. Most were soiled, but amongst them were the three Maison Gautier Cognacs, with their labels in pristine condition, according to Sotheby’s.

It noted Alphonse subsequently fought in WWI in 1914 and never returned. “This should still be drinkable,” Jonny Fowle, spirits specialist at Sotheby’s told The Times newspaper.

“High-ABV (alcohol by volume) liquids like this preserve themselves very well, although I would expect there to be discernible OBE — this stands for old bottle effect, which is how we describe the development of spirits over time. “Sometimes this can impart very pleasant tropical notes, and at other times less appealing porridgy notes.”