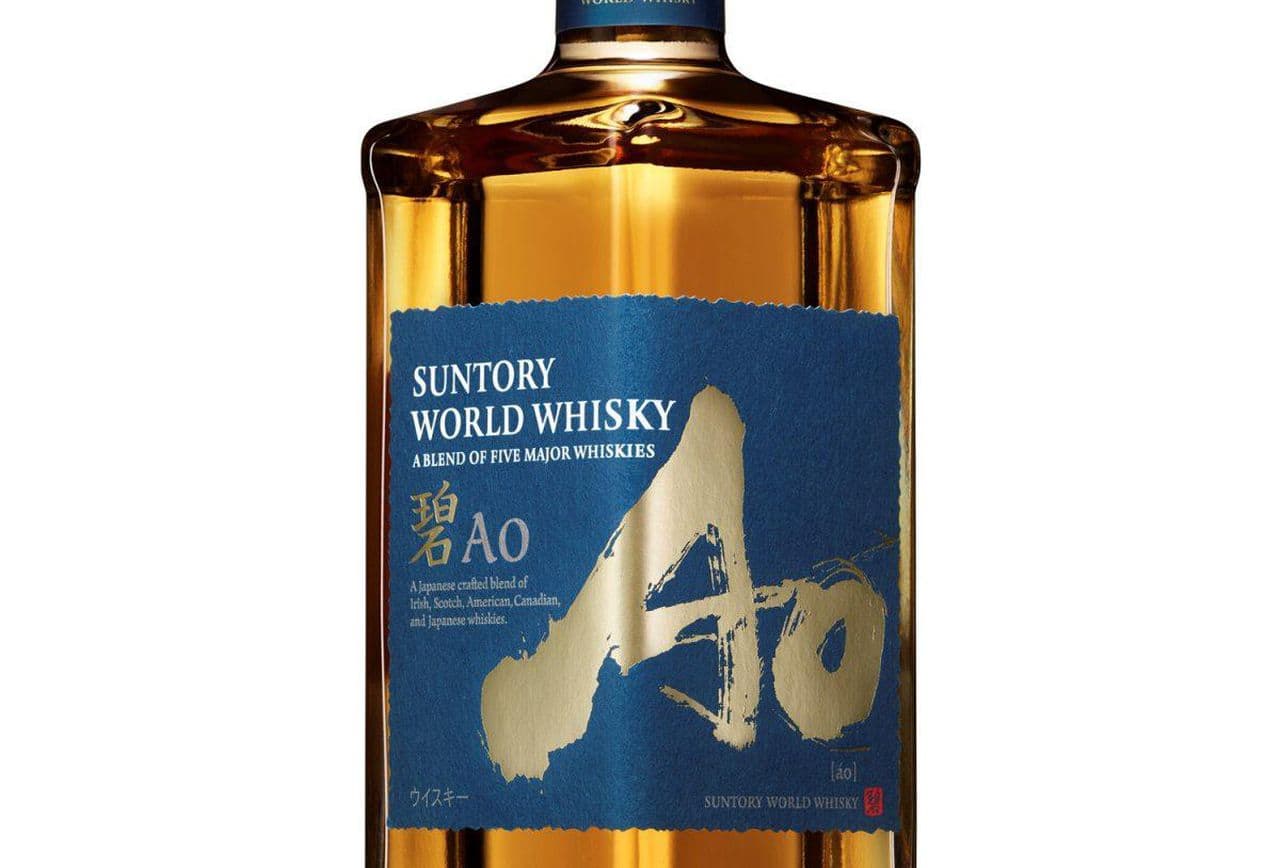 2019 is poised to be a good year of transparency. Japan’s biggest whisky-maker has just announced the imminent launch of the Suntory Ao whisky, a world blended whisky comprising five of the major whisky-making countries: Scotland, Ireland, Canada, America, and — of course — Japan.

“Ao” here translates to the colour blue in Japanese, which is made in reference to the colour of the sea connecting all five regions. As mentioned, the spirit will feature a blend of whiskies made at in-house distilleries where the Five World Whiskies are produced. Seeing as Suntory and their American sister company Beam Suntory has a long list of brands under them, it remains to be seen in the near future which distillery precisely they are referring to.

This is the company’s first new category of whisky outside their “Japanese whisky” category.

Before you scramble to find your very own bottle at any duty-free airport outlets, hold your horses — Suntory Ao is only set to hit the Japanese market in April this year, and it won’t be a limited edition item. It will be part of the core lineup.

Unlike other region-specific whiskies like Scotch and Bourbon, Japanese whiskies do not have strict regulations imposed on making them. Hence, you get companies importing other countries’ whiskies, then adding a blend of Japanese whisky inside and calling it Japanese whisky. So while world blended whiskies aren’t a rare commodity in Japan, the fact that Suntory is choosing to publicly address the fact that they will be producing a world blended whisky marks an important step in transparency within the country.