Your introductory guide to Hungarian wines and its varietals

In fact, the history of Hungarian wine predates even the Roman empire. In Carpathian basin, the territory of the Kingdom of Hungary, history of winemaking went back to 20,000 years. Their winemaking practices stemmed during their travels as a nomadic tribe from Asia, thus when they settled in the Carpathian basin, they cultivated the existing vines there with the skills they picked up. But that was only limited to white wine.

The practice of cultivating red wine only really came when Hungary became free of Turkey’s rule, resulting in Serbs migrating over to the country. They brought with them knowledge of red wine cultivation, which greatly influenced the Hungarian wines of today. However, all was not well. Hungary too was not spared of the phylloxera disease that killed many vines. This led to all the existing red wine varietals to disappear, except for Kadarka. To aid the industry, winemakers brought in vine cuttings from France and Germany, but this led to the loss of authentic Hungarian red wines.

Another devastation that descended on Hungary’s wine industry was the nationalisation of all its wine regions during the post-Second World War Communist era. Quantity was preferred over quality, and some wine regions were destroyed in place of fruit orchards. Although after the communist era ended and some of the original winemakers attempted to restore the quality of wines from Hungary, it never really found its way back to international appreciation. At least, not just yet.

As for the Hungarian wine varietals that are currently in existence, you can find out more about them below: 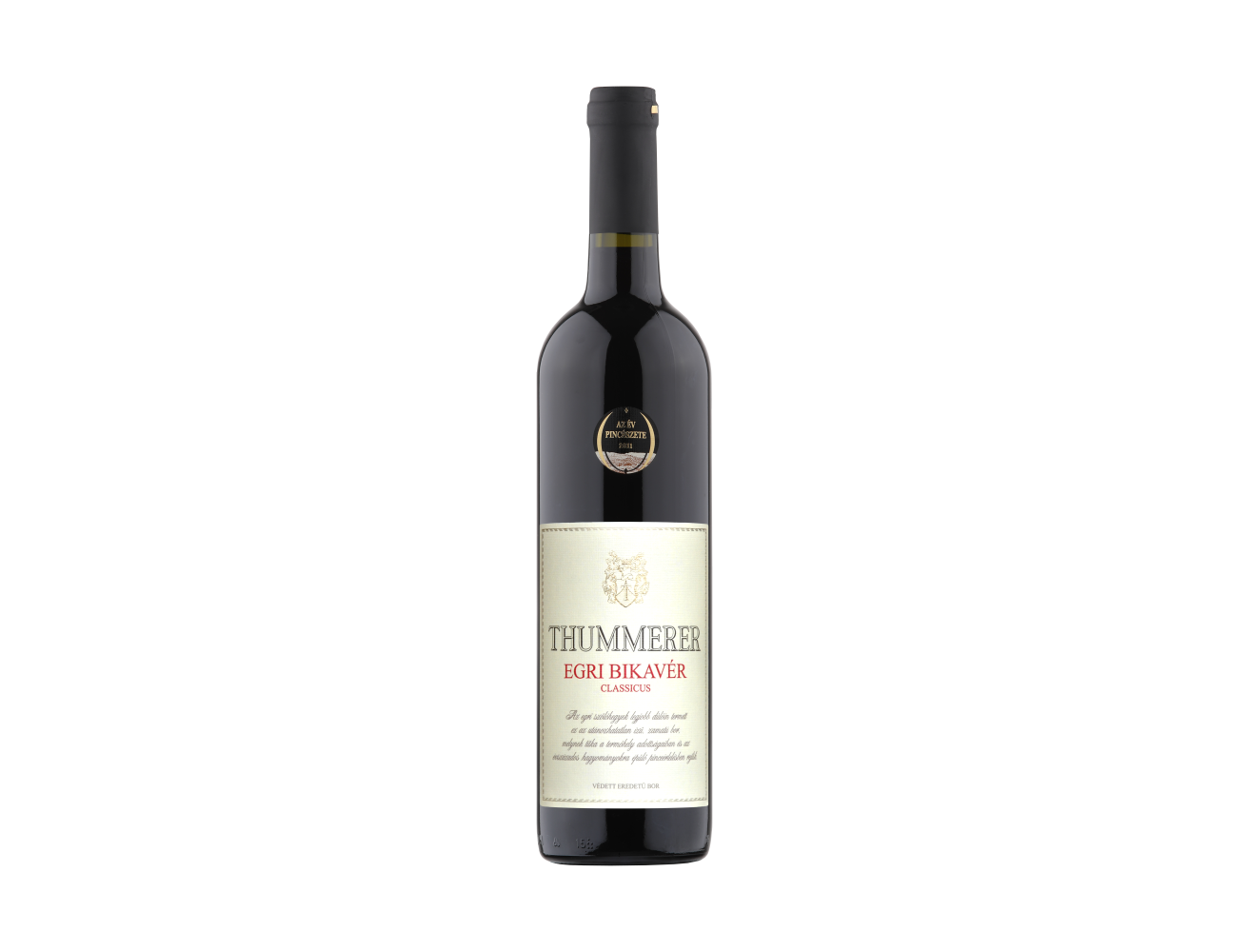 What is it: Also known as “bull’s blood”, Egri Bikavér is a full-bodied red wine varietal that is rich in tannins and spice, and has a fruity jam flavour. This varietal hails from the Eger region and is made up of three grapes, 50% of which must be from a native grape. In this case, it’s either the Kékfrankos or Kadarka grape. 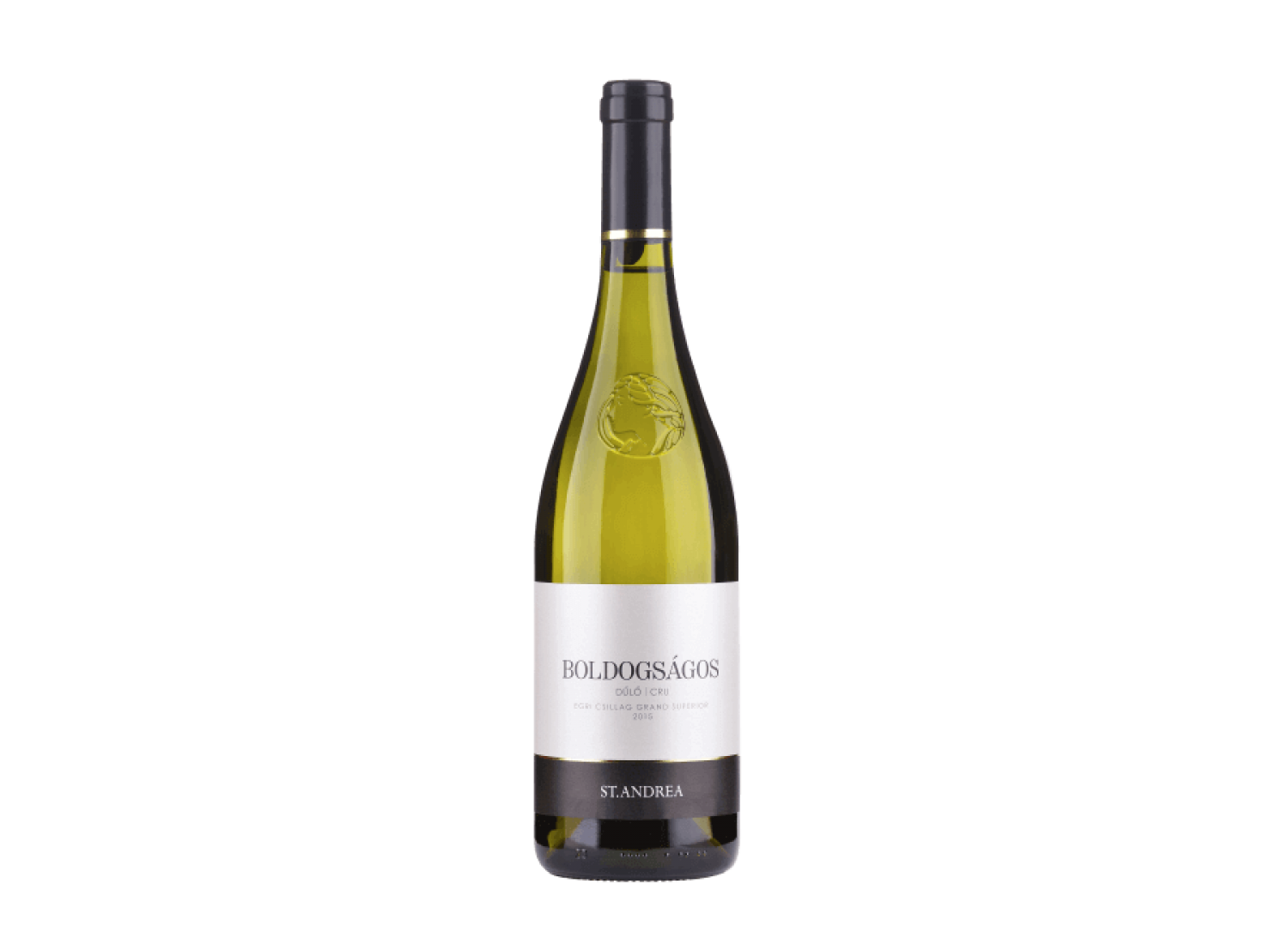 What is it: Also from the wine region of Eger is the Egri Csillag, a white wine whose name means the “Star of Eger”. This white wine is made of a blend of four white grapes, 50% of which needs to be from a native grape. That would be Leányka, Királyleányka, Furmint, Hárslevelü, Zengö, and Zenit. The blend results in an aromatic wine with flavours of tropical fruits and a crisp finish. 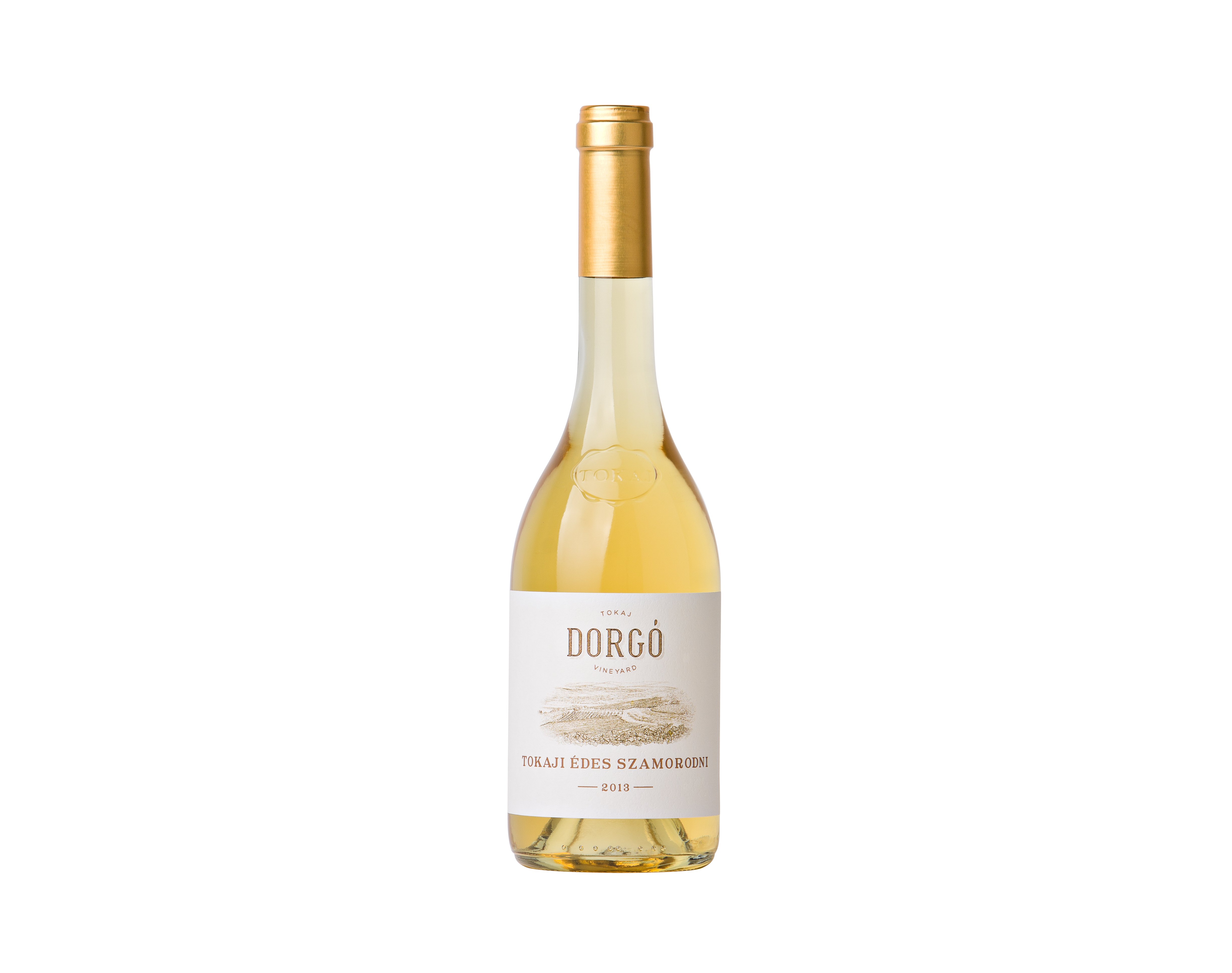 What is it: The Tokaji wine is one of the more popular variants to come out of the Tokaj wine region, Hungary’s most famous wine region, as well as the oldest classified wine region in the world. To be given the Tokaji name, the wine blend needs to be made up of these six native grape varieties: Furmint, Hárslevelü, Kabar, Kövérszölö, Zéta, and Sárgamuskotály.

What makes this wine special is that it is made from individually-picked botrytised grapes that are later smashed and soaked in a dry wine. The resulting flavour is very sweet. Other tasting notes of this wine varietal include candied stone fruits and spices. 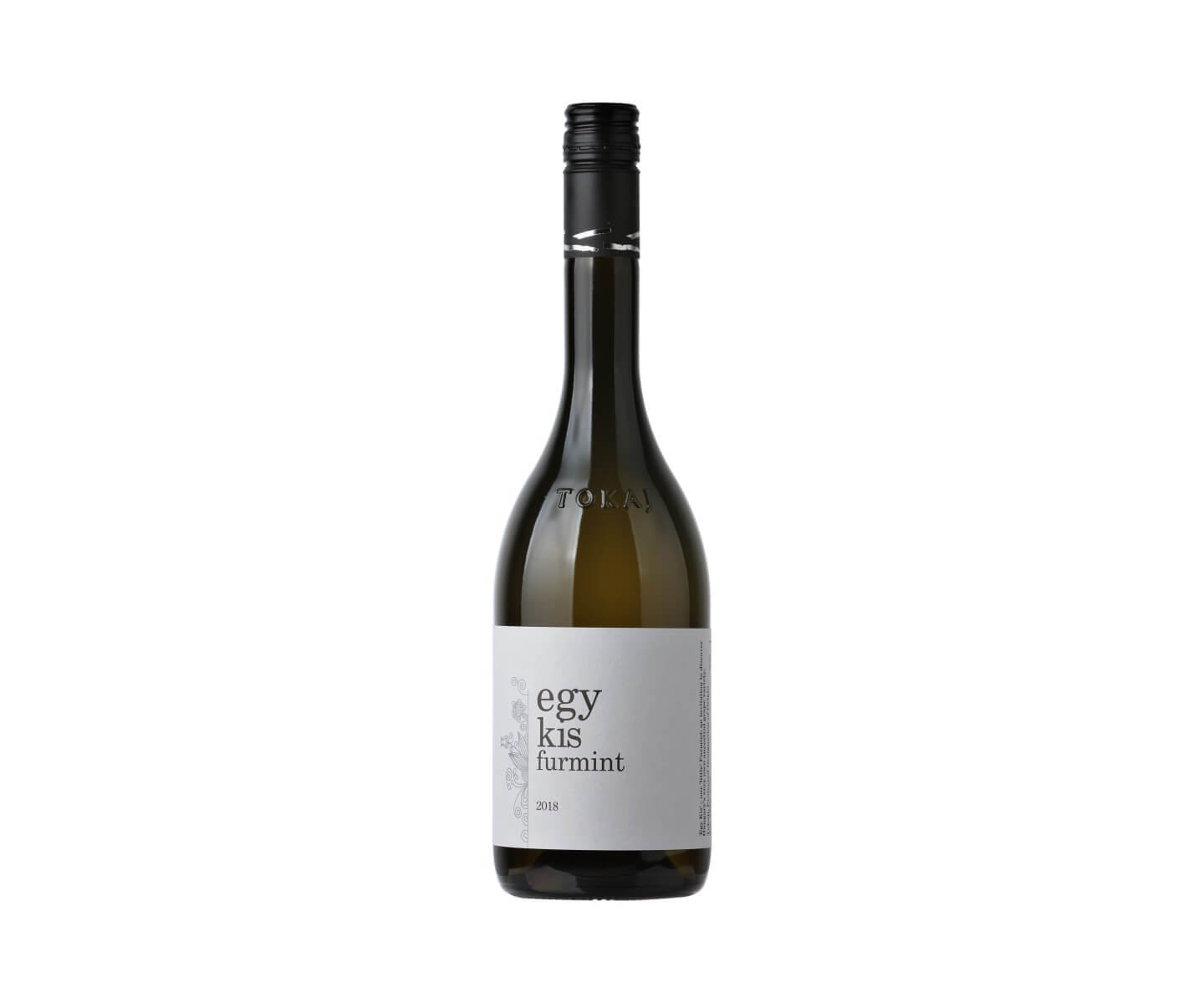 How do you say it: “foor-mint”

What is it: Also from the Tokaj region is Furmint, which is actually a grape varietal hailing from the region. This grape produces an elegant dry white wine that is full-bodied with a complex fruity character. When aged, it can even develop into a tropical, fruity wine. 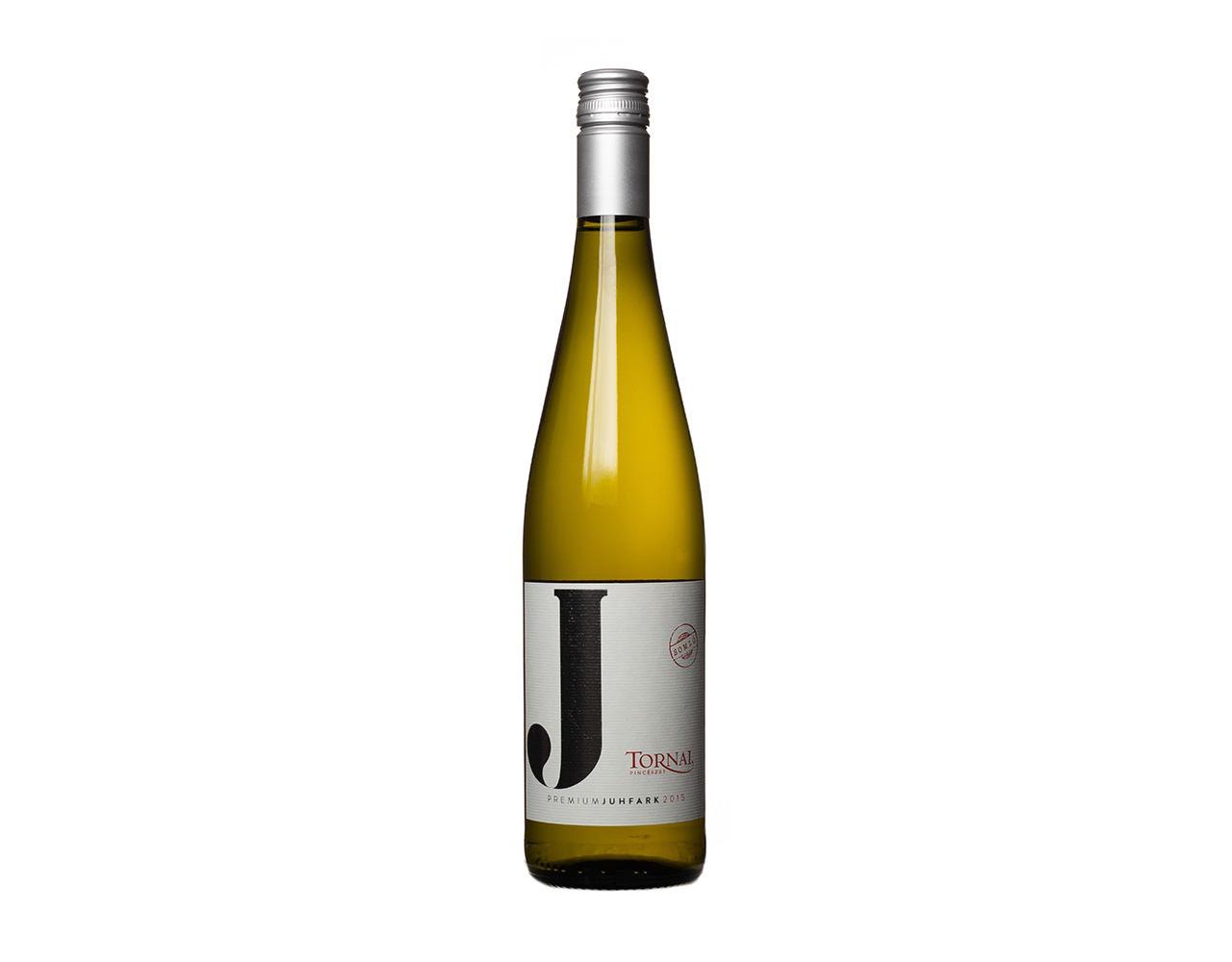 What is it: The Juhfark wine hails from Nagy Somló, a very small wine region in Hungary. Small, but punchy. Its terroir is on an extinct volcanic butte where the bedrock is black basalt, and above it, topsoil with loess, clay, and sand. All these play into effect to make the Juhfark one interesting white wine. It’s ashy and savoury with flavours of lemon, wheat, and a certain minerality about it.

Wine Hungary hungarian wines
PohNee Chin
Editor, Kuala Lumpur
Poh Nee is the editor and writes about travel and drinks. When she's not living out her holiday dreams via Google Earth and sipping on an Old Fashioned down at the local bars, you can find her snug at home bingeing on Netflix and mystery fiction.
Travel Drinks