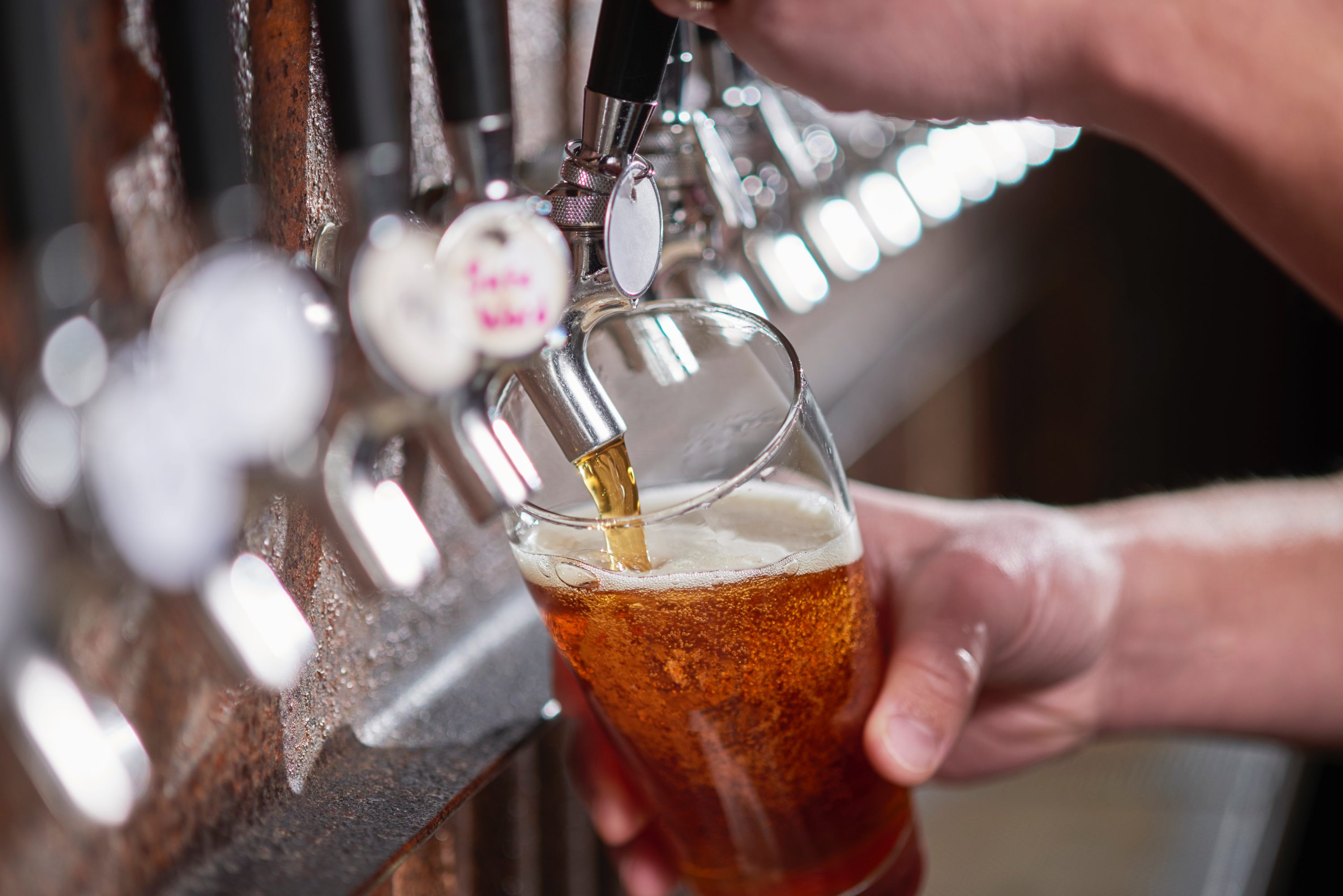 IPA or APA? A handy guide to deciphering all the craft beer styles

Food & Drink
IPA or APA? A handy guide to deciphering all the craft beer styles
Share this article
Next article

Congratulations, you’ve made your first step in graduating from commercial beer to craft beer. Now comes the next step: understanding craft beer. If you’ve already made your way to craft beer bars near you, you would have noticed that there’s an amazingly expansive range of beer types. The many beer styles can be confusing, which is why we’re putting together a handy guide for you to know them.

The thing about bottom fermentation styles is that the yeast is less tolerant of alcohol, giving the resulting lager a lighter and maltier taste. Most people enjoy lager because it’s an easy drink with a lower ABV. It also has a crisp and refreshing taste that’s perfect during the hot weather. The classically mainstream lagers you will recognise include Budweiser, Tiger, Heineken, and also the Carlsberg Lager. However, since we’re focusing on craft beer, allow us to move on to the different styles of lager you can find in your local bar’s shelves.

If you’re not fond of the crisp flavour of Pilsner, then you might prefer the smoother taste of Dark Lager. It tastes malty and even has hints of caramel in its flavour profile. Some may dislike the Czech Pilsner style because of its bitterness, but you’ll be glad to know that Dark Lager has only a mild bitterness to it.

Food & Drink
Bar guide: Where to drink in Petaling Jaya

On the other hand, ale covers a wider variety of beer styles. This is where your many acronyms come in, from IPAs to APAs and DIPAs. Generally, they have a full-bodied flavour of fruits and spices with a hoppy finish. “Hoppy” here refers to hops, the flower of the hop plant that is used in the beer brewing process to give bitterness or aroma to the beer in addition to extending the liquid’s lifespan. There’s a wide variety of ale styles that range from dark to a rich gold liquid and even reddish amber colour. Each type has its own distinct flavour profile, and it’s up to you to try them all out to find out which you’d prefer.

If you’re not a fan of hoppy flavours, then Pale Ale is probably not the best option for you. However, they’re much lighter and lower in ABV than their other ale counterparts, which makes for an easy drink. Within the Pale Ale variety comes American Pale Ale (APA), American Amber Ale, Blonde Ale, English Bitter, and English Pale Ale. APAs are medium-bodied with a light copper colour and a hoppy flavour, while American Amber Ale is most identifiable by its reddish amber colour and caramel flavour. Blonde Ale tends to be more fruity with a good balance of malty and hoppy nuances. English Bitters have a prominent bitter flavour from the hops and fruity taste, while English Pale Ales have the most bitter flavours out of all the Pale Ale variety.

IPAs tend to have a higher ABV compared to Pale Ales, and they also have a strong hoppy bitter taste with floral and pine aromas. IPAs consist of American IPA, Double IPA (or Imperial IPA), and English IPA. American IPAs are hoppy, have citrusy or herbal nuances, and tend to be more bitter than Pale Ales. Double IPAs are essentially American IPAs but with a stronger flavour and higher ABV. English IPAs on the other hand, are a weaker version of the American IPA in terms of ABV and hop content.

Most people confuse Porter and Stout because they’re almost too similar to each other. Porters are dark in colour with a signature rich coffee, chocolate, or caramel flavour. They’re sweeter compared to Stouts, which is the main distinction here. Porters consist of American Imperial Porter, English Brown Porter, and Robust Porter. The American style has a malty sweetness while the English style is, again, essentially like the American except weaker, bearing a less malty flavour. The Robust Porter is the strongest of the lot with a bitter yet subtle caramel flavour.

How is Stout different from Porter? Easy — Stout is not as sweet as Porter, it has the signature creamy white top (like a good Guinness pour) and notes of barley. Typically, breweries use unmalted roasted barley to get that darker, almost coffee-like flavour in the Stout. As for their ABV levels, they tend to be on the higher side of the spectrum, ranging from 3.8% to 12%. The types of Stouts available in the market are American Stout, American Imperial Stout, Oatmeal Stout, Milk Stout, and Irish Dry Stout. American Stout is dark with malty flavours for chocolatey and coffee aromas, minus the bitterness of hops. Meanwhile, the American Imperial Stouts are strong and dark beers that can range between 7% and 12% ABV. Oatmeal Stout and Milk Stouts are more fun flavoured versions, with the former having oatmeal in its malt blend for added smooth and sweetness, while the latter has lactose sugar added for a sweeter caramel or chocolate flavour. Finally, Irish Dry Stout is the “lightest” of them all in ABV terms with a dark, almost black colour and a strong bitterness coming from the barley.

Craft Beer Craft beers craft beers in kl craft beer styles craft beer types
PohNee Chin
Editor, Kuala Lumpur
Poh Nee is the editor and writes about travel and drinks. When she's not living out her holiday dreams via Google Earth and sipping on an Old Fashioned down at the local bars, you can find her snug at home bingeing on Netflix and mystery fiction.
Travel Drinks