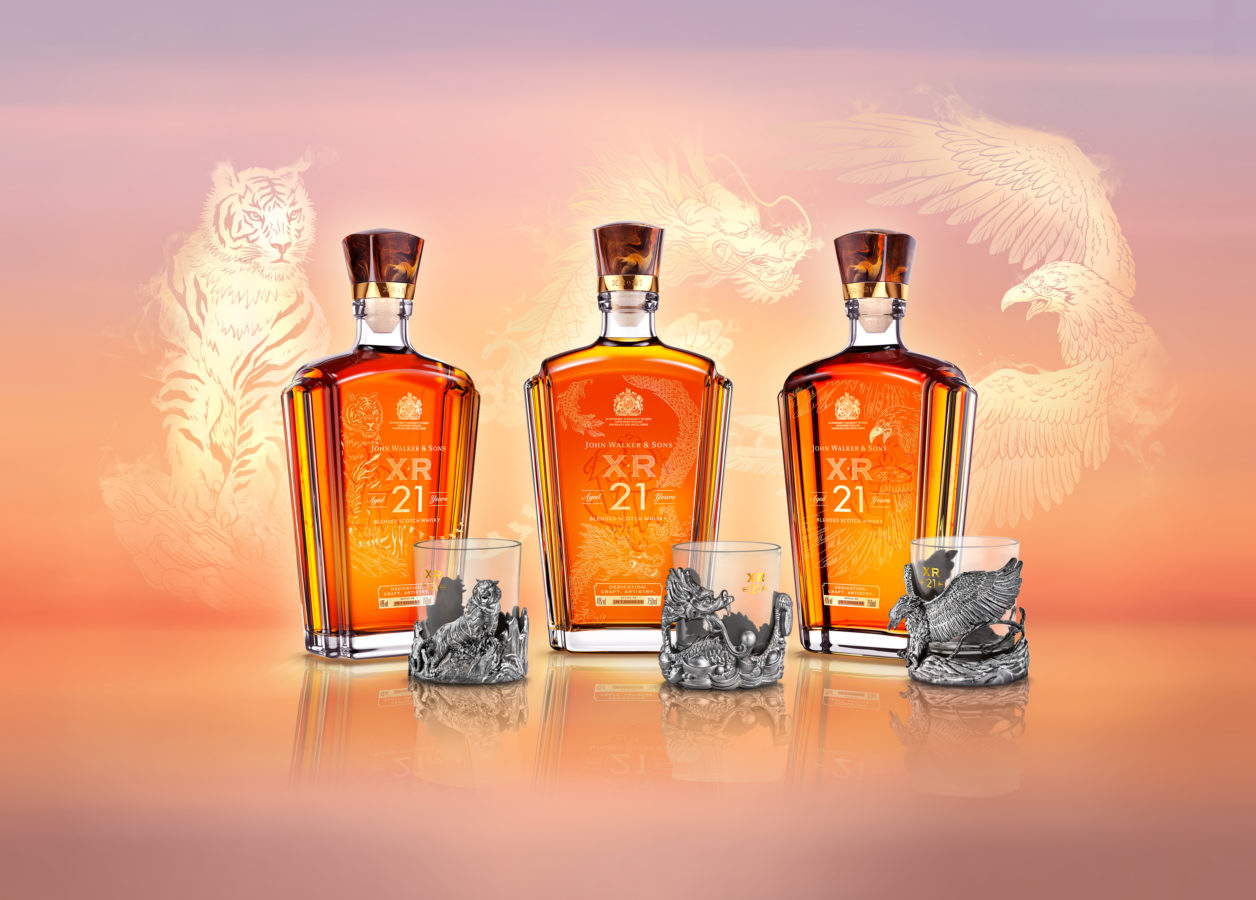 The 3 Kingdoms period spanning 220 and 280 AD is perhaps the most well-known in the history of ancient China. John Walker & Sons XR21 seeks to encapsulate the zeitgeist of that era through the 3 Kingdoms Collection.

Though relatively short lived compared to other dynasties that ruled ancient China, the emergence of the 3 Kingdoms was infamous for callous bloodshed. The genesis of statehoods rooted in the tripartite division of Wei, Shu and Wu, following the dissolution of the Han dynasty.

Yet, the political intrigue of these warring states is immortalised in Chinese literature frequently in retrospective romanticisation. The most famous of which is the ‘Romance of the Three Kingdoms’, an influential historical novel which is a staple in Chinese literature comparable to what ‘Romeo and Juliet’ means to English literature.

Displaying resilience, bravery and wits, Sun Quan, Liu Bei and Cao Cao took it upon themselves to be leaders of their respective states and gaining reverence as warriors. To showcase their unwavering spirit, the 3 Kingdom Collection by John Walker & Sons XR21 features symbols attributed to the values of these warriors on the bottle designs and packaging sleeves. They include limited 3 Kingdom-themed premium glassware encased within uniquely crafted metal holders.

In tune with the overarching theme revolving around the number 3, this exceptional blend is crafted using a rare 3-step blending process reserved for Johnnie Walker’s most precious whiskies, all of which are aged at least for at least 21 years.

Owing to its rarity, the John Walker & Sons XR21 3 Kingdoms Collection is only available at Diageo Malaysia’s Official Shopee Store and via direct purchase from Moet Hennessy Diageo Malaysia. Get in touch via diageoinfo@mhdm.com.my. 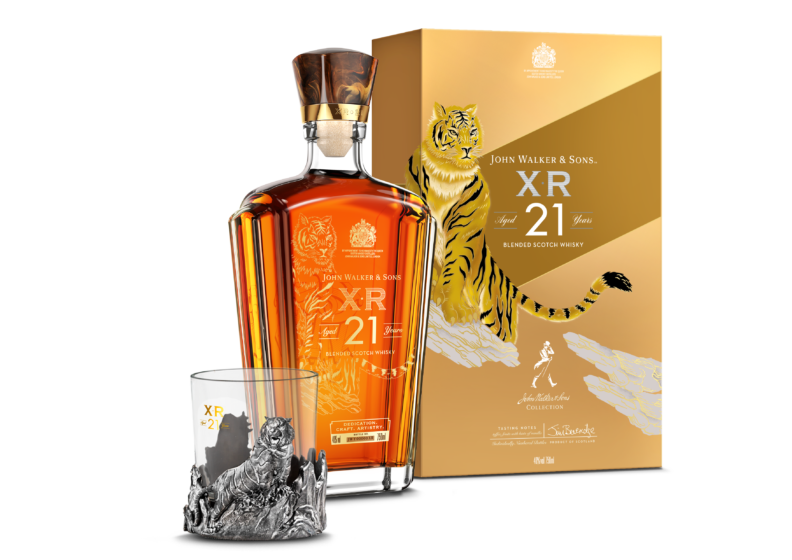 Touted to be as fearless as a tiger, Sun Quan waited patiently for the right moment to pounce, even though he realised the mounting difficulty to defeat the enemy. When he finally made his move, he struck with all his might as though he had nothing left to lose.

With his calm aptitude, he survived through the chaos that crippled the 3 Kingdoms. Even Cao Cao had tremendous respect for Sun Quan and considered him a formidable opponent. 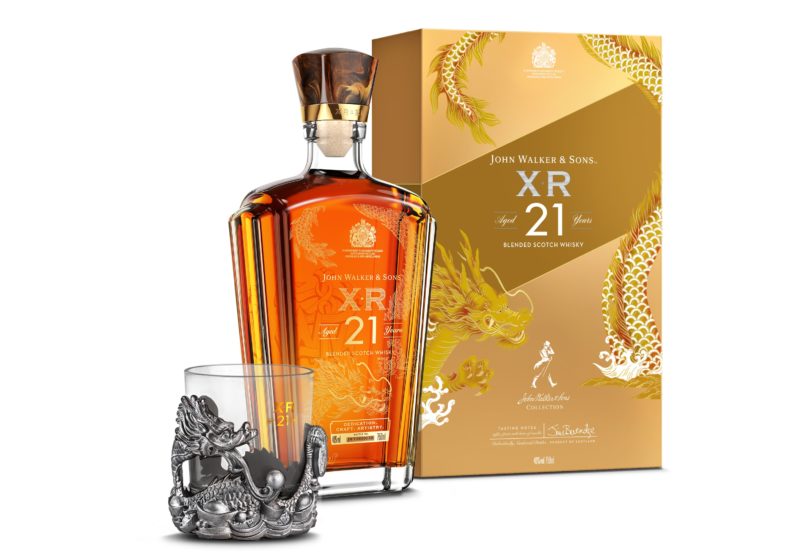 Known for his honour, perspicuity and intelligence, Liu Bei is represented by the the dragon for its power and superiority.

In the battle of Chang Ban, Liu Bei did not flee for his life nor did he turn his back on his fellow man while being with family. Instead, he led a courageous fight with the Cao army. Though there were inevitably heavy casualties, he did not let the populace down. Liu Bei’s benevolence enriched the lives of millions, comparable to the power and superiority of the king of all mythical creatures. 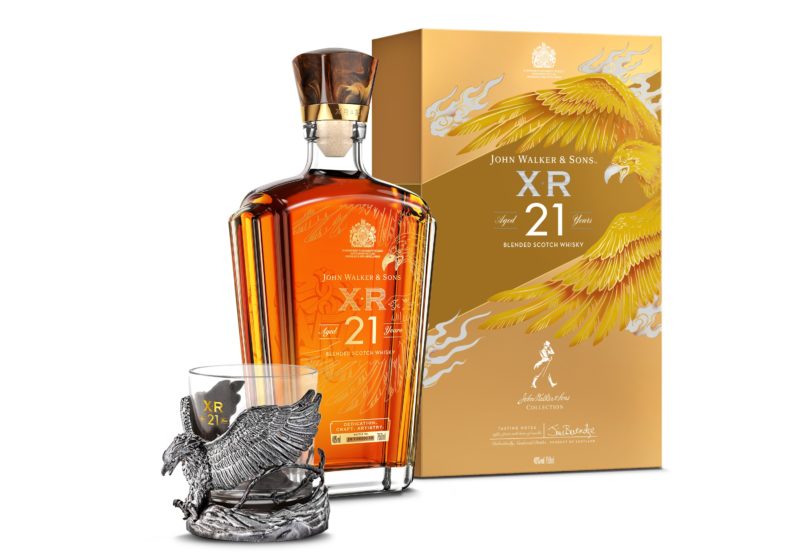 A renowned general and visionary, Cao Cao is seen akin to the soaring eagle. Towards the end of the Han Dynasty, the renowned general of the 3 Kingdoms attempted to conquer greater China with the ferocity of an eagle. He was confident, decisive and dealt with his enemy swiftly.

He unified Northern China towards the end of the Eastern Han Dynasty, promoting social prosperity and stability. While an eagle is seen as a creature with majestic posture when it spreads its wings, people often forget that it is indeed a carnivorous predator, ferocious and armed with good eyesight as Cao Cao was.

Johnnie Walker Whisky John Walker & Sons 3 Kingdoms Collection
Justin Ng
Digital Content Director, Kuala Lumpur
Often think of myself as a journalist and so I delve deeper into a range of topics. Talk to me about current affairs, watches, travel, drinks, new experiences and more importantly, the business, economics and dynamics behind it.