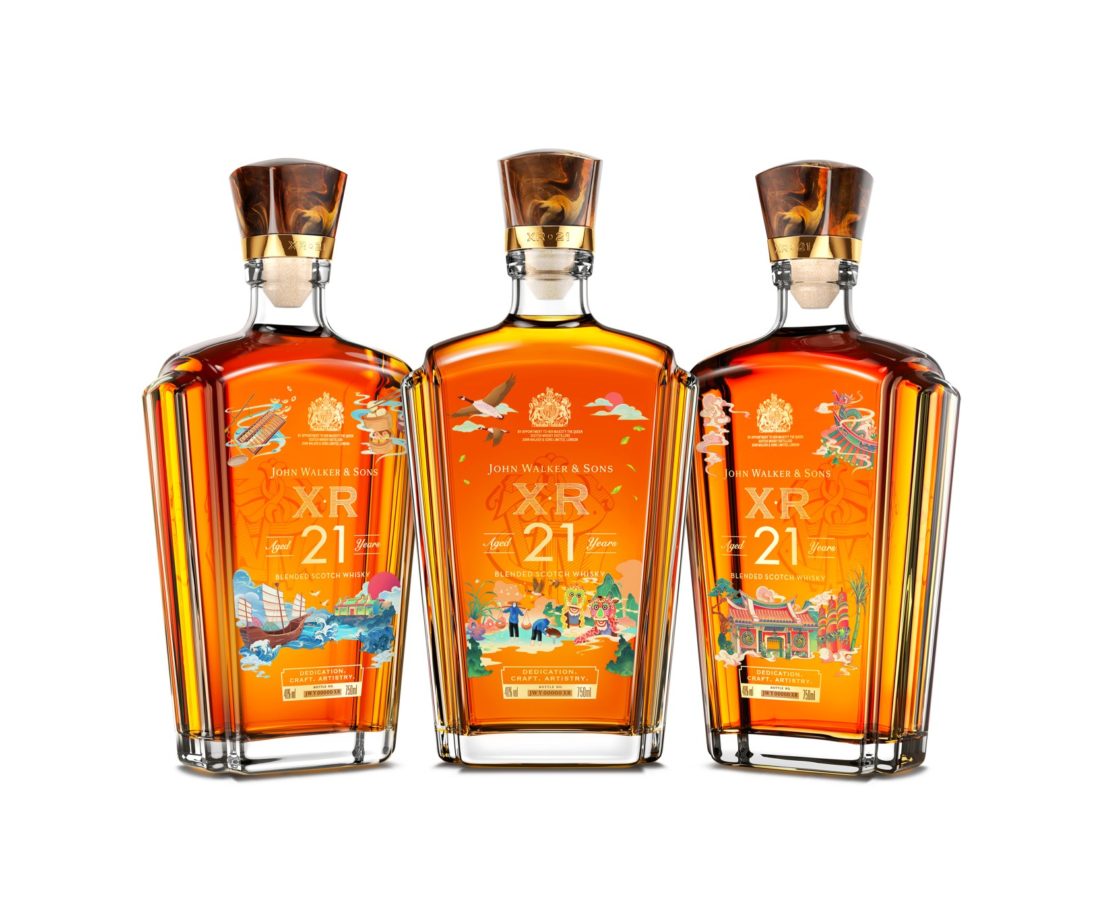 The legacy behind John Walker & Sons XR21 shares a similar story of strength and perseverance like the Malaysian Chinese community.

It was the 15th century when ethnic communities from China travelled to Malaya in search of a better life and prospects. Life was difficult, but the many Chinese communities worked hard and persevered, each clan taking on a specific task to pull the economy together. What set each clan apart from each other was its dialect and specific cultures, which are passed down to every generation and shaped according to the local Malaysian culture. As a result, the Malaysian Chinese people today are extremely different from their ancestors in China, having their own set of values and beliefs stemming from this history. Among some of the notable Chinese clans in Malaysia include the Cantonese, Hakka, Hokkien, Teochew, Hainanese, and more.

Paying homage to this generational heritage is John Walker & Sons XR21, a blended whisky that was created to honour Alexander Walker II’s knighthood from King George V. He too, had a storied legacy similar to the Malaysian Chinese community. With this inspiration in mind, The Legacy Collection was created. It is a trio of specially-designed bottles that depict three Chinese clans in Malaysia: the Cantonese, Hakka, and Hokkien.

Artfully designed by local artist Loka Made, the trio of bottles from The Legacy Collection depict each Chinese clan’s unique attributes. The Cantonese pack, for example, features the iconic Guang Dong Lion Dance – one that we often see during the Chinese New Year celebrations and opening of businesses. It also has elements of dim sum and tea, which is a nod towards the Cantonese’s favourite pastime of “yum cha”, although that practise has since become a truly Malaysian thing. Finally, we see the carp, which symbolises the Chinese saying “a leap to a dragon gate, worth a hundredfold”. This is in line with the Cantonese people who are mostly businessmen.

Meanwhile, the Hakka bottle depicts symbols that look back at the clan’s history of tin mining, which was a big contributor to their livelihood back in the 18th century. There’s also the famous Hakka lei cha dish on the bottle, the Pi Xiu dance, which is performed on “Tian-Chuan Day”, an important celebration for the Hakka people. Finally, the Hokkien bottle depicts the iconic “Tian Gong” festival of gratitude and worship to the Jade Emperor, the Hokkien Opera, and the famous Leong San Tong Khoo Kongsi house in Penang. The John Walker & Sons XR21 The Legacy Collection will be available for purchase at leading retail chains such as Village Grocer, Jaya Grocer, and e-retailers StayThirsty and Boozeat.

Scotch Whisky Johnnie Walker John Walker & Sons John Walker & Sons XR21
PohNee Chin
Editor, Kuala Lumpur
Poh Nee is the editor and writes about travel and drinks. When she's not living out her holiday dreams via Google Earth and sipping on an Old Fashioned down at the local bars, you can find her snug at home bingeing on Netflix and mystery fiction.
Travel Drinks