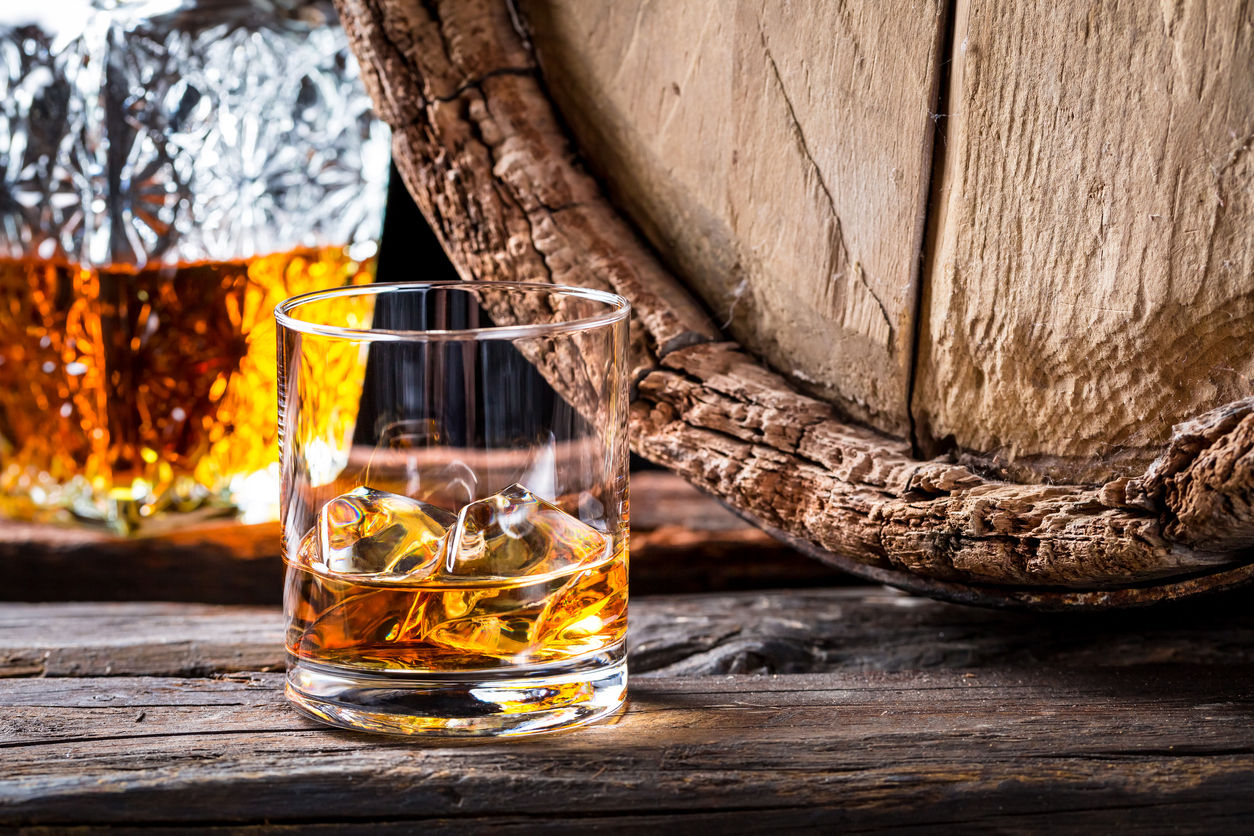 Johnnie Walker teams up with HBO for “Game of Thrones” scotch

Winter may not be coming this year, but Game of Thrones fans still have plenty to look forward to. This fall, Johnnie Walker is partnering with HBO to release a special Game of Thrones scotch to commemorate the series’ final season, coming out in Spring 2019. It is called — you guessed it — the White Walker edition.

Johnnie Walker first took to their social media account to tease the masses with the Game of Thrones scotch by posting a 20-second video hinting: “Scotch is coming to the realm this Fall — White Walker by Johnnie Walker.”

Sadly, more information has not yet been released about this edition. There is no concrete news right now on whether the Scottish whisky brand will be releasing a special blend for the Game of Thrones scotch, or just a different bottle design of one of their existing blends.

It’s not the first time that Johnnie Walker has created a special edition bottle in reference to pop culture. Last year, they released the Johnnie Walker Black Label The Director’s Cut, a custom blend in a custom-designed bottle in conjunction with the release of Blade Runner 2049. We can’t wait to see what Johnnie Walker will create out of this particular Game of Thrones edition.

Johnnie Walker johnnie walker white walker johnnie walker game of thrones edition game of thrones scotch game of thrones whisky white walker whisky blade runner 2049
PohNee Chin
Editor, Kuala Lumpur
Poh Nee is the editor and writes about travel and drinks. When she's not living out her holiday dreams via Google Earth and sipping on an Old Fashioned down at the local bars, you can find her snug at home bingeing on Netflix and mystery fiction.
Travel Drinks
Sign up for our newsletters to have the latest stories delivered straight to your inbox every week.