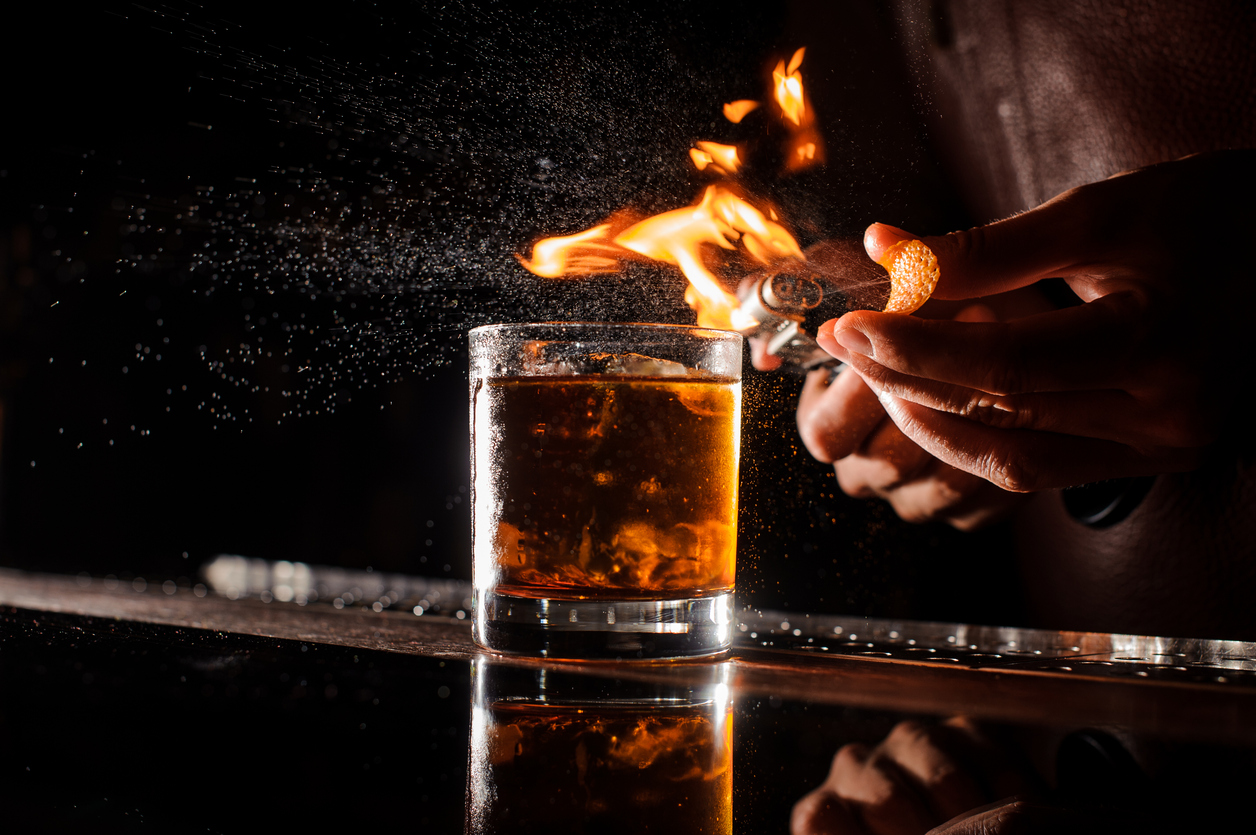 JungleBird is Malaysia’s best bar, according to Asia’s 50 Best Bars 2018

Kuala Lumpur has bagged two spots on the coveted Asia’s 50 Best Bars 2018 for the first time. In a ceremony held in Singapore, it was announced that Coley took the 46th spot, while JungleBird brought home the 38th spot as The Best Bar in Malaysia. Both are brand new entries to the list — a telling sign of great things to come. Omakase + Appreciate which landed on the 41st spot in 2017 and 10th in 2016 did not make it on this year’s list.

JungleBird is an innovative rum bar with tiki vibes. Located in Plaza Damansara, it is KL’s first bar specialising in rum and its menu boasts no less than 30 cocktails including the bar’s namesake. For first-timers, try out the rum flights featuring varieties of Latin-style rums and French Caribbean rhum agricole, also known as cane juice rum. The bar now has a formidable rum collection of 150 carefully curated bottles, some of which are limited releases.

Coley, which landed at number 46 was also voted the Best Cocktail Bar in The Bar Awards 2017 held in KL last year.  The bar’s co-founder Kho Chee Keong (fondly known as CK) also won Bartender of the Year. This little hole-in-the-wall joint in Bangsar utilises local and tropical ingredients and is a strong advocate of sustainability, choosing to use no plastic straws in their bar.

The two bars now form part of a vaunted list that’s an annual ranking system for Asia inaugurated in 2016. It was conceived by William Reed Business Media — the same organisation that produces the World’s 50 Best Restaurants list. Bars are voted by a panel which comprises of over 200 journalists, bartenders, owners, and cocktail aficionados based in Asia. To vote, members list seven choices in numerical preferences, based on their best bar experiences over the last 18 months. A minimum of three of the votes must go to bars located outside their country of residence.

“The Asian bar scene is undoubtedly rising fast,” said William Drew, Group Editor of Asia’s 50 Best Bars. “These bars have created their own local and regional identities, and that’s really important — they are not just facsimiles of the great cocktail bars in London and New York. I think this innovative spirit in Asia is really exciting.”

Here is the full list of Asia’s 50 Best Bars 2018 winners (Malaysian bars are noted in bold):

Food & Drink
Bar guide: Where to drink in Bangsar
World's 50 Best Bars World's Best Bars Asia's 50 best bars JungleBird Ichika Omakase coley bangsar asia's 50 best bars 2018 junglebird kl
PohNee Chin
Editor, Kuala Lumpur
Poh Nee is the editor and writes about travel and drinks. When she's not living out her holiday dreams via Google Earth and sipping on an Old Fashioned down at the local bars, you can find her snug at home bingeing on Netflix and mystery fiction.
Travel Drinks