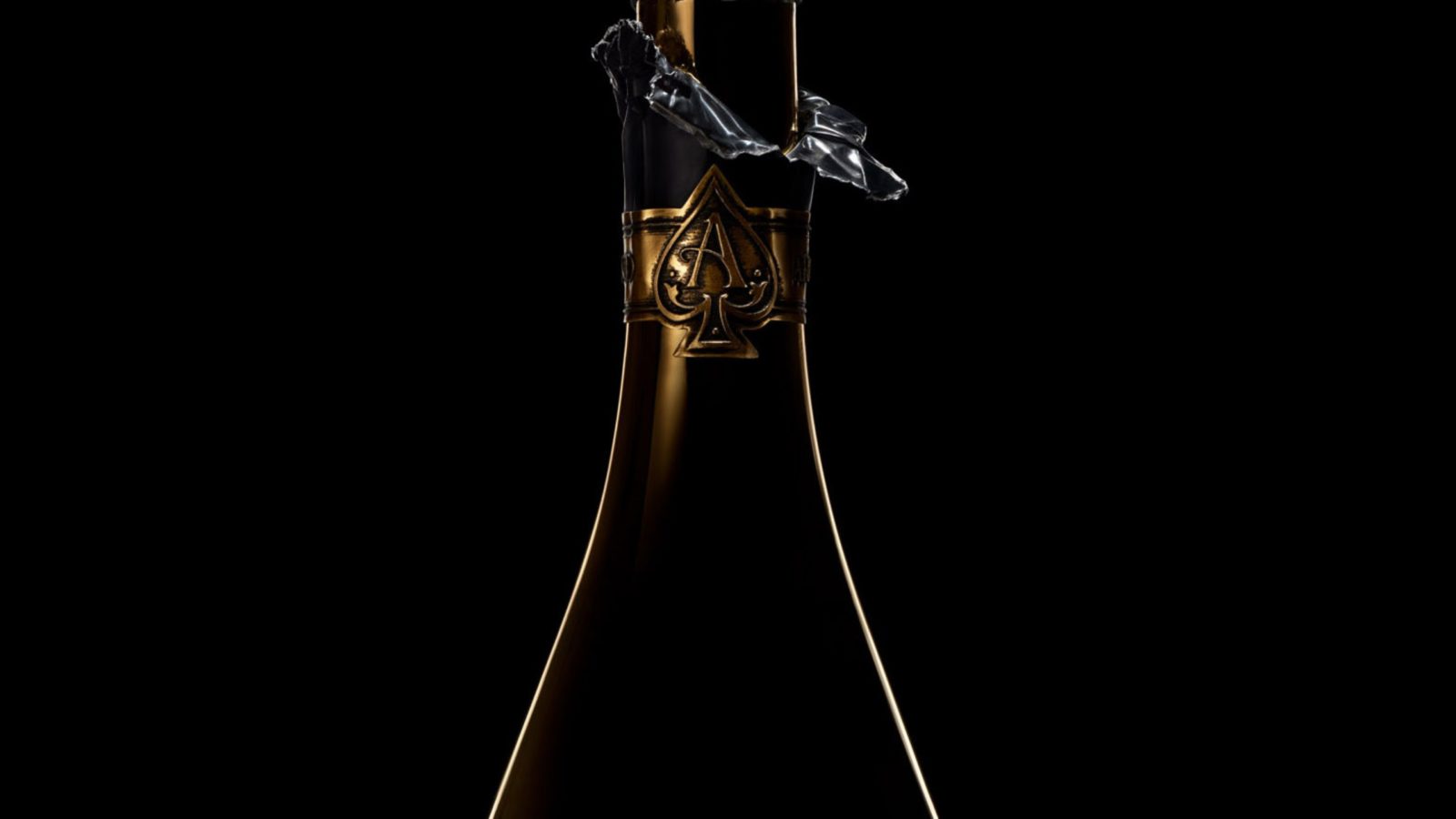 We just know JAY-Z’s going to pop some champagne for this.

Celebrations are in order. What better way to toast to a brand-new partnership than with flutes of Moët and JAY-Z’s Armand de Brignac Champagne — or, as it’s better known colloquially, Ace of Spades?

If you’re a fan of JAY-Z, you’d remember his ‘Show Me What You Got’ music video; the one with fast cars, fast yachts and the first cameo appearance of an Ace of Spades Gold Brut — locked in an incognito briefcase — in the multi-hyphenate rapper’s discography; it even received a shout-out in the song itself.

It’s been seven years since JAY-Z acquired Armand de Brignac in 2014. This week, luxury conglomerate LVMH announces its 50 percent stake in the Champagne brand. The years prior have seen Ace of Spades — glistening in bottles coated in metal — become something of a symbol for contemporary luxury, decadence and aspirational living. In 2019, 500,000 bottles were reported to have been sold, with prices per bottle starting at HK$2,980 on Lane Crawford.

Moët Hennessy Diageo Jay-Z ace of spades luxury champagne armand de brignac
Joey Wong
Editor
Constantly in pursuit of a multi-hyphenated career, Joey has written her way through fashion trends, youth culture and luxury retail in New York and Hong Kong. Beyond internet adventures tracking down the perfect vintage find, you can probably catch her sipping on her third oat milk latte of the day in the city’s newest café. She’s currently mourning the loss of TikTok in Hong Kong.
Style Watches Culture