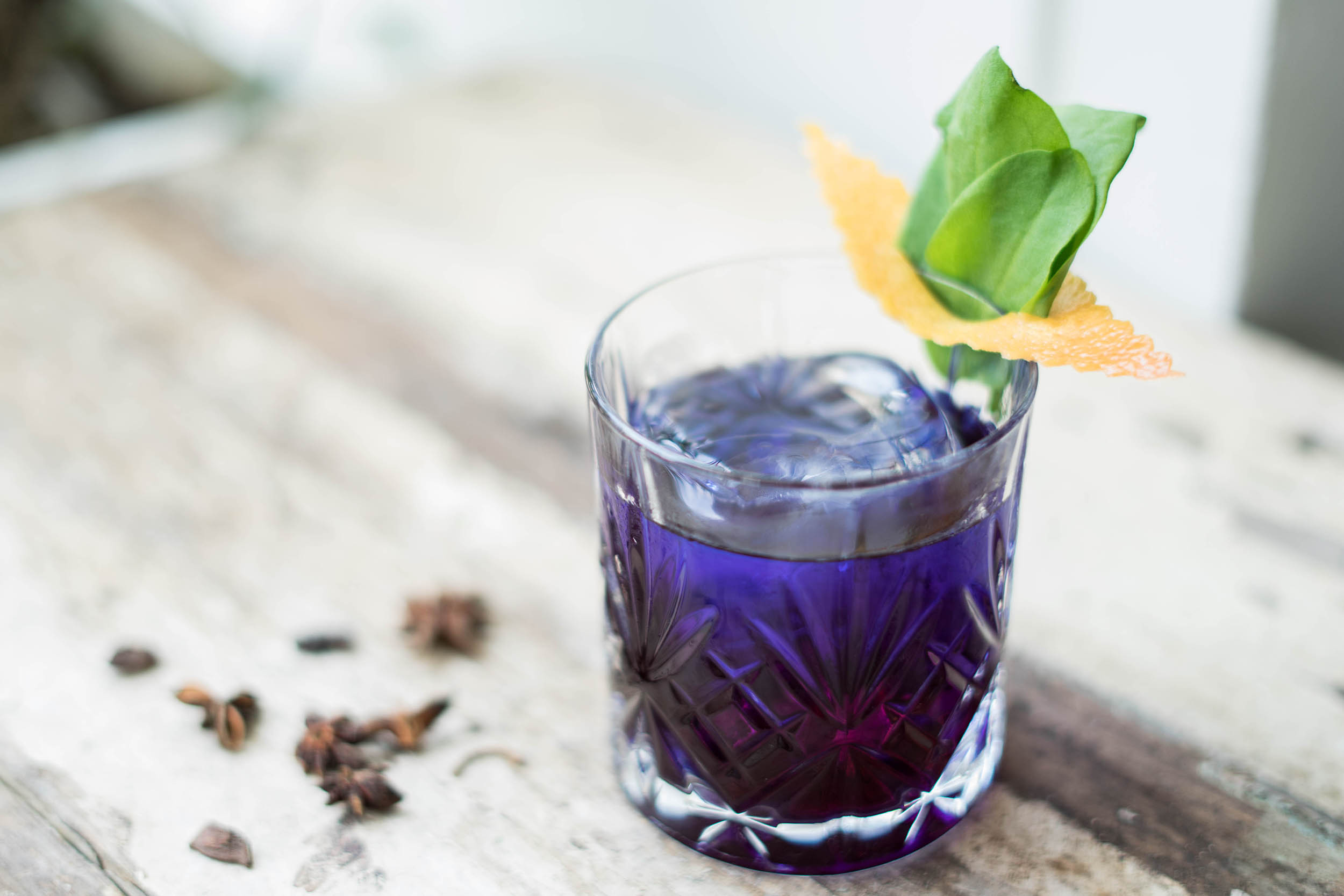 By now, bars in KL bringing Asian flavours and Malaysian influences into cocktails are by no means new. After all, we’ve seen creative concoctions with ingredients as varied as pandan to lemongrass and even gula melaka at bars like PS150, Coley, and The Pawn Room. Expect this at newly opened restaurant and cocktail bar Birch at Damansara City Mall – and more.

For starters, you’ll find that all of Birch’s liquors are infused with flavours few would expect. Yes there are common infusions such as chrysanthemum gin and water chestnut rum, but head to A Walk On The Wild Side (that’s a section of their menu reserved for only the most adventurous) and you’ll find interesting concoctions like doritos tequila, nori scotch whiskey, and shiitake mushroom rinomato.

Head bartender Alvin Au Yong and bar consultant Joel Poon are the brains behind the bar’s menu and concept. While the bar is part of the restaurant, they were both given free reign to go crazy at the watering hole. That’s where you will see their creativity at play.

“The concept is basically pairing local and foreign ingredients in a fun manner,” said Au Yong.

“We also try to pair interesting flavours like seaweed, rocket salad, doritos, peanut butter, lactic acid, activated charcoal. It’s a blend of foreign and local, not just focusing on local ingredients like pandan and lemongrass. We went to source for local herbs like citronella, indian borage, and we pair those with foreign ingredients to symbolise what nature is all about: a pairing of cultures.”

Birch’s cocktail menu is divided into three parts: Rustle Your Leaves, Bark & Bite, and A Walk On The Wild Side. The first part presents lighter drinks, while the second part gives you a stronger kick. The third part highlights eye-brow raising flavours.

We get Au Yong to recommend a drink from each category for a first-timer at Birch. Here are his picks:

Rustle Your Leaves: Ring My Bell

“The drink itself is served in a ball and the flavour is interesting; you get a juniper gin flavour, while the yellow bell pepper gives it a bit of spice. With the suze, you get a bit of a herbal honey sweetness to it. It’s like a gin sour, but we have Indian borage to give a pungent, aromatic note to it. There’s also a touch of sweet potato to give an earthy flavour. Finally, it’s garnished with a [piece of] tempeh. It’s a very vegetarian and vegan-friendly drink. We can even substitute the egg white with aquafaba if you dislike egg white.”

“In the menu, a lot of drinks have a bunch of flavours going on, but this is more towards a classic style that focuses on the base spirits. A lot of cocktails don’t pair two base spirits together, but we wanted to break the rules so we took rum and whiskey, and put it in the same drink. To make it even better, we added vermouth and wine in it — so this is essentially breaking cocktail rules. We serve it over a gigantic ice chunk, which we coated with coconut oil. Over time, you get coconut notes being released bit by bit, so the flavours in the drink changes as you sip it.”

A Walk On The Wild Side: Grand Theft Doritos

“For this drink, we infused tequila with Doritos, so you get a tequila that’s heavy on the umami note. Yellow chartreuse gives it a sweet, honey touch, while burdock root is the Asian influence to give the cordial an earthy flavour. This is a twist of a Moscow Mule which is vodka, lime, and ginger ale. I changed it up because I find vodka boring; roselle and galangal soda is tart, spicy, and earthy — everything in one.”

Cocktails Rum Restaurant Bar Whiskey Gin Alvin Au Yong birch kl bar & restaurant birch joel poon experimental cocktails gin sour indian borage chrysanthemum suze aquafaba
PohNee Chin
Editor, Kuala Lumpur
Poh Nee is the editor and writes about travel and drinks. When she's not living out her holiday dreams via Google Earth and sipping on an Old Fashioned down at the local bars, you can find her snug at home bingeing on Netflix and mystery fiction.
Travel Drinks
Sign up for our newsletters to have the latest stories delivered straight to your inbox every week.