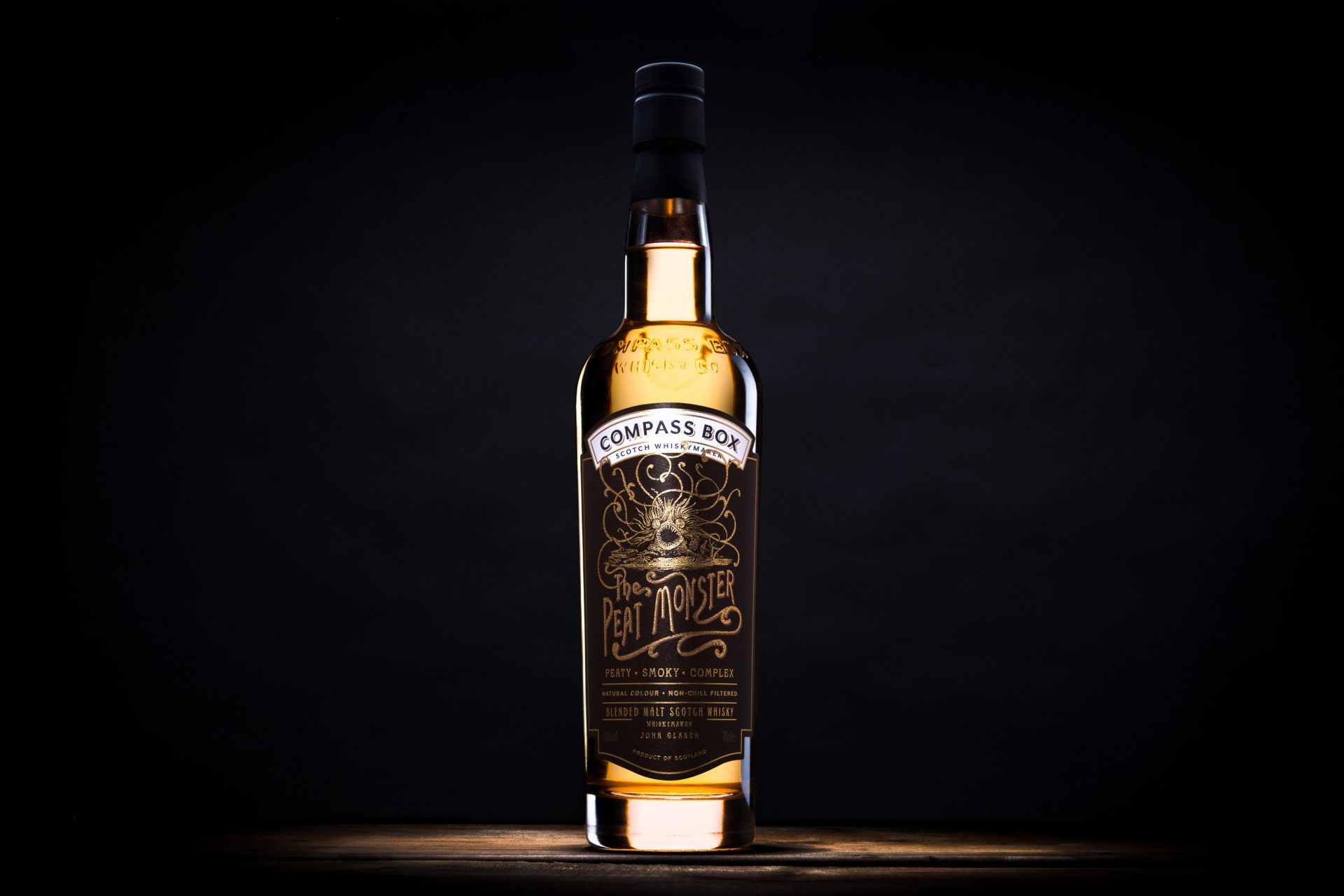 The best peated whiskies you can get under RM500

There are two kinds of people in this world: those who love peat, and those who do not. There are no in-betweens. This smoky, distinctive quality in whiskies is often likened to having a cigarette—or cigar— inside the spirit. But for those of you who enjoy the smoke, there are some peated whiskies below RM500 that you can enjoy without breaking the bank.

For the uninitiated, peated whiskies get their smoky flavour from the peat-heated fires used to dry damp malt. Peat is made up of decayed vegetation formed over a 1,000 to 5,000 year period, named peat bogs. These peat bogs cover a large part of Scotland, which is why you find that most peated whiskies are Scotch.

But peat isn’t always used to smoke up Scotch. For the longest time, peat has been used by the Scots as an energy source, not unlike firewood and coal. First, they used it to heat the whisky pot stills. Then, it was used in the malting process, when they burned peat to dry the barley. In turn, the dried barley absorbs the smoky odour from the burnt peat—thus, a new flavour profile in Scotch was born. There’s even a measurement scale for it: phenol parts per million (ppm). So one thing to look out for when purchasing peated whiskies is to see what its ppm is. Naturally, the higher the ppm, the smokier the whisky is.

When it comes to smokiness in whisky, it doesn’t just boil down to plain old “smoke”. There’s a different range of flavour to it, from lightly smoked to crisp, medicinal, and also downright heavy. If you haven’t tried peated whiskies before, it’s wise to start at a lower ppm and work your way upwards to find which level of peatiness suits your palate more. And if you’ve always disliked peated whiskies, it’s probably because you haven’t found the right one yet.

There may be some extremely prized peated whiskies out there that are out of your budget. Yet that doesn’t mean you can’t enjoy other peated whiskies below RM500. In fact, we have eight recommended bottles for you to try:

Scotch Whisky peaty whisky peated whiskies
PohNee Chin
Editor, Kuala Lumpur
Poh Nee is the editor and writes about travel and drinks. When she's not living out her holiday dreams via Google Earth and sipping on an Old Fashioned down at the local bars, you can find her snug at home bingeing on Netflix and mystery fiction. Reach out to Poh Nee via email at pohnee@lifestyleasia.com.
Travel Drinks