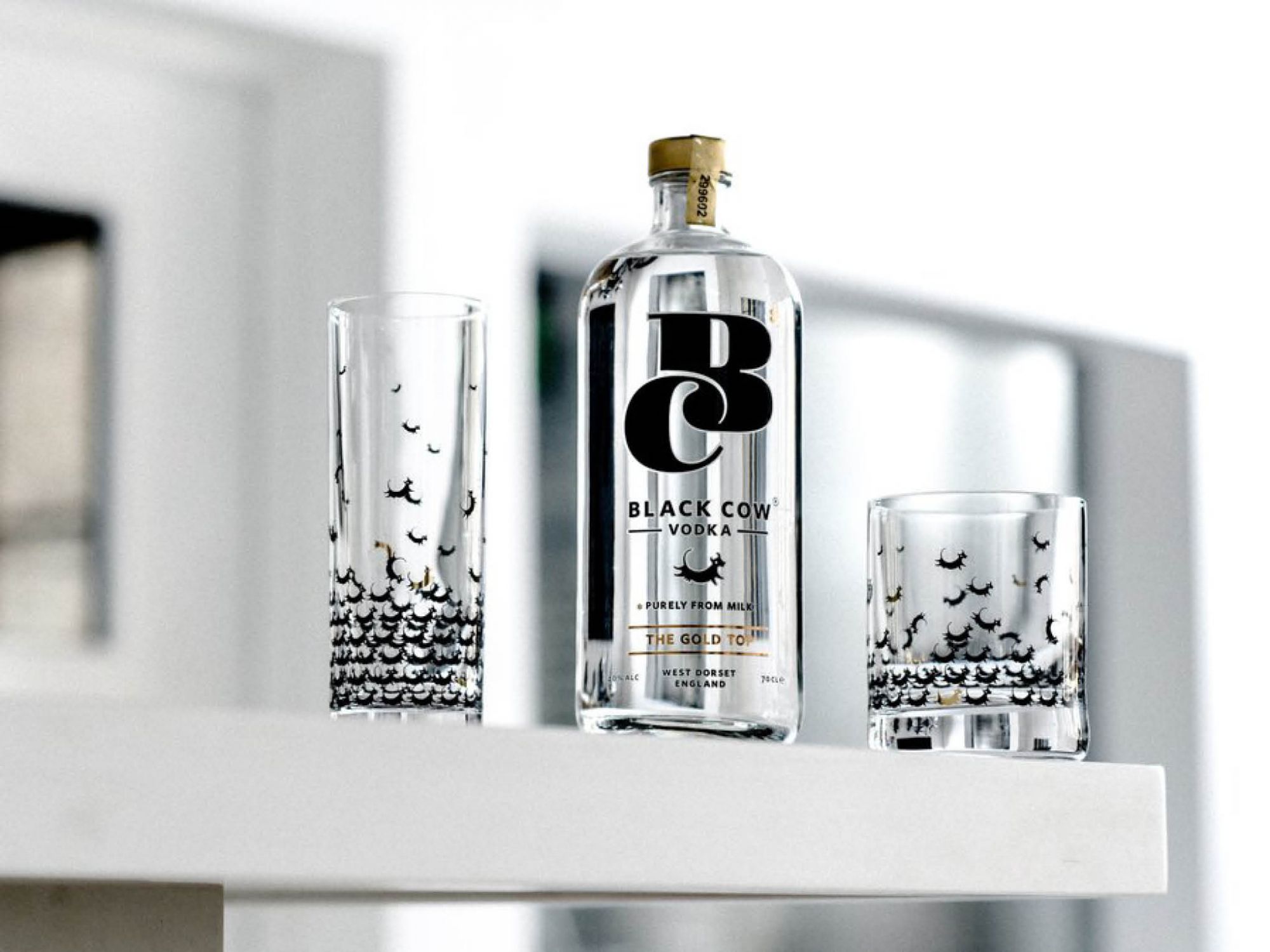 These small batch vodkas will change your mind about the spirit

As a popular spirit, vodka is uncontended. It’s widely used in cocktails thanks to its versatility of being colourless, odourless and relatively tasteless. It’s great in the clubs, but one wouldn’t put it on the same level as the more refined spirits such as cognac and whiskies. Not only are they far more complex in flavour and aromas, these spirits are also more expensive to produce in large quantities. It’s not easy to take vodka seriously — until now when modern producers are upping the ante with these craft vodka bottles.

Craft vodka differs from the industrially-made ones because it’s produced from scratch. In the United States, mainstream vodka is made as a byproduct of factories making ethanol out of corn. Producing craft vodka is not as simple as making the same stuff industrially. It’s time-consuming and expensive. Yet, there are more craft vodka bottles being produced now in order to stand out from the mainstream brands. More than being just a cheap drink used to get drunk at the club, vodka is now being upgraded into something more refined with great quality. In fact, some of these craft vodka bottles use different ingredients in the distillation process, giving the spirit a different flavour and mouthfeel than what you’d normally expect.

Ready to give craft vodka a try? Read on for a list of craft vodka bottles to purchase and taste. 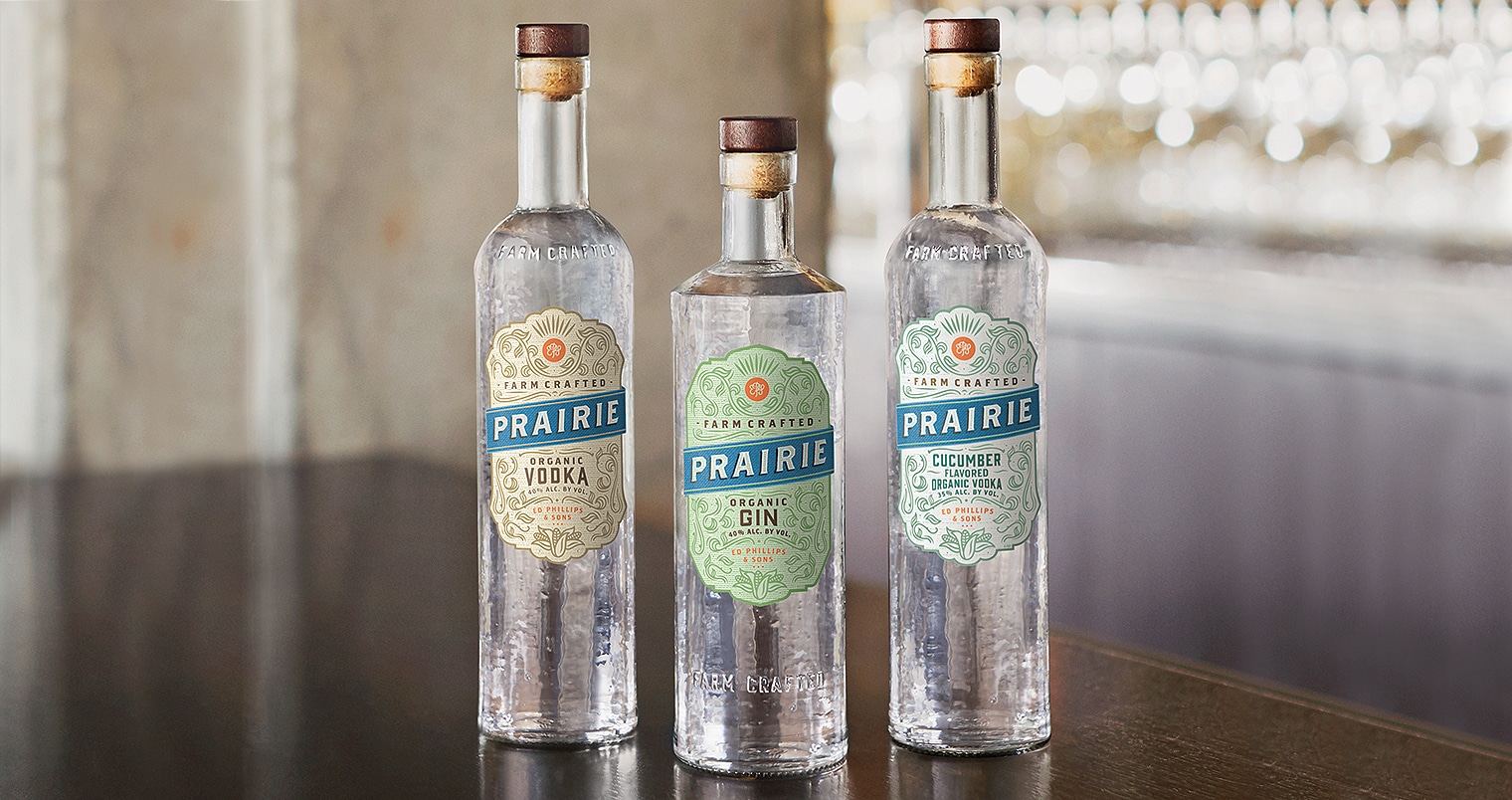 Are you living a clean and organic life? In that case, you will appreciate Prairie Organic Vodka, a certified-organic corn-based vodka that’s determined to be as green as possible from the raw ingredients to the distillation process and bottling. The vodka itself has a rich and creamy mouthfeel with distinct corn flavours and a sweet melon aroma. 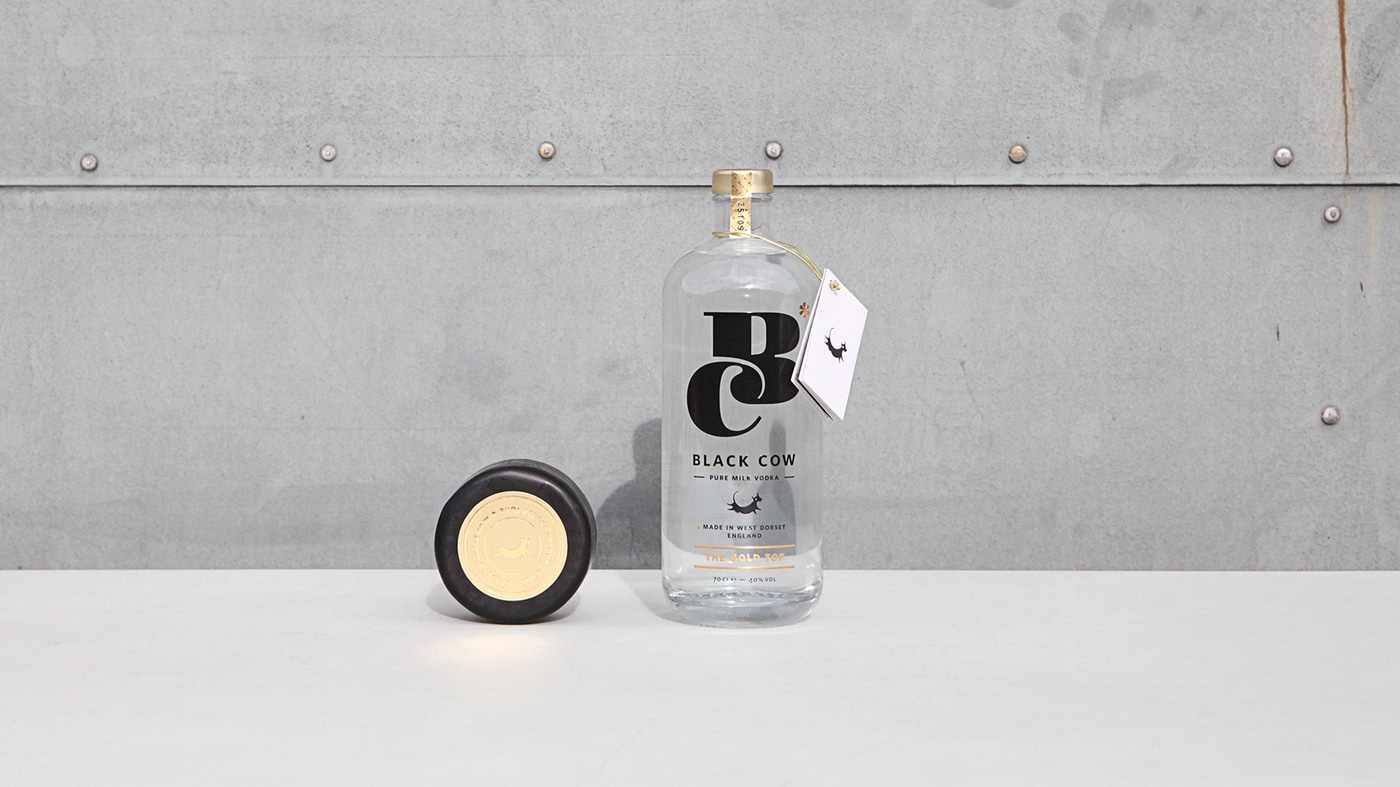 Grain-based vodkas are commonplace, as are vodkas made of potatoes, molasses, and even grapes. But Black Cow has decided to step it up by making the world’s first vodka using cow’s milk. Based in a dairy farm in West Dorset, England, the brand separates its grass-grazed cow’s milk into curds and whey. The latter is fermented into a beer, which is then distilled, treated, and triple-filtered. All colour has been removed from the spirit, so you don’t see it looking like milk. The vodka has a soft and round-bodied mouthfeel thanks to its low mineral content and tastes absolutely creamy. 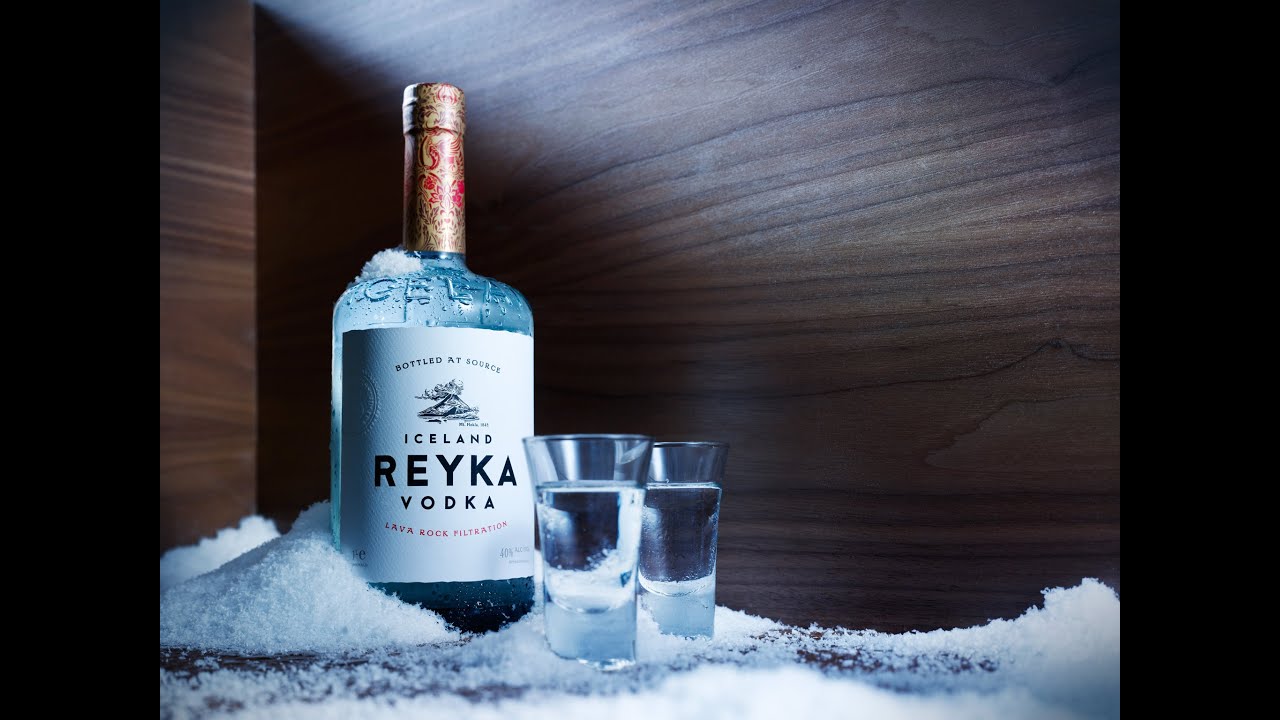 You might recognise Reyka on the shelves at your favourite bar, but did you know that the Icelandic vodka is also a small batch production? This barley-based vodka goes through an interesting filtering process — it is first heated into a vapour-like consistency and then passed through a porous volcanic rock. Then, it’s filtered through basalt and combined with pure spring water. The resulting spirit is a clean-tasting one, given the honour of the world’s first “green” vodka. On the nose, Reyka has aromas of roses and freshly-cut grass and tastes of lavender and cedar.

Nikka is famously known for its whiskies, but they have recently started producing small batch vodkas using coffee grain. The resulting spirit goes by the name of Nikka Coffey Vodka. Coffee grain is the main ingredient, but the spirit is also blended with distilled corn and barley for a harmonious concoction of flavours. The resulting flavour is malty with a subtle sweetness and slightly citrusy taste. 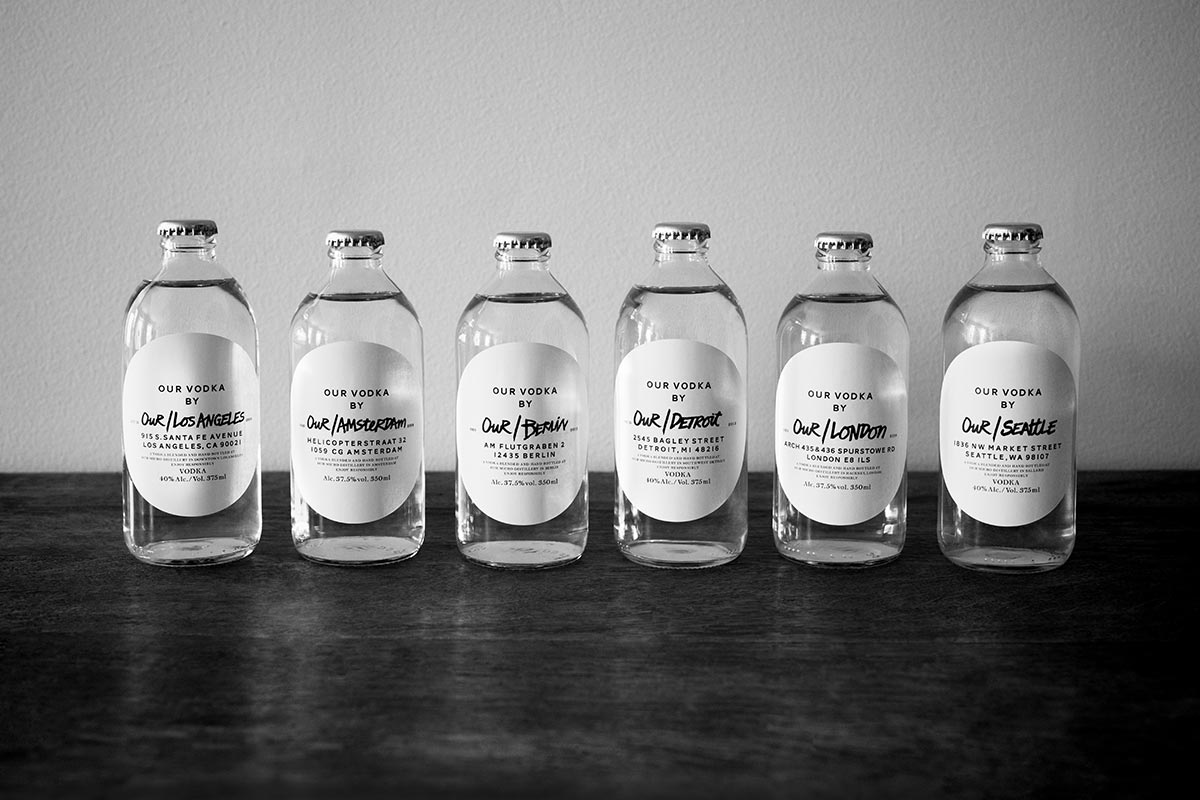 If you like your spirits with some wanderlust in them, then you’ll like the concept behind Our/Vodka. The brand has six small distilleries around the world: Detroit, London, Berlin, Amsterdam, Seattle, and most recently, New York. Each type of vodka produced utilises locally-sourced ingredients, yet all of them have the exact same vodka formula. Has your interest been piqued? We know ours are.