Home > Food & Drink > Drinks > Splurge: This RM25,000 Louis XIII cognac will be like gold running down your throat 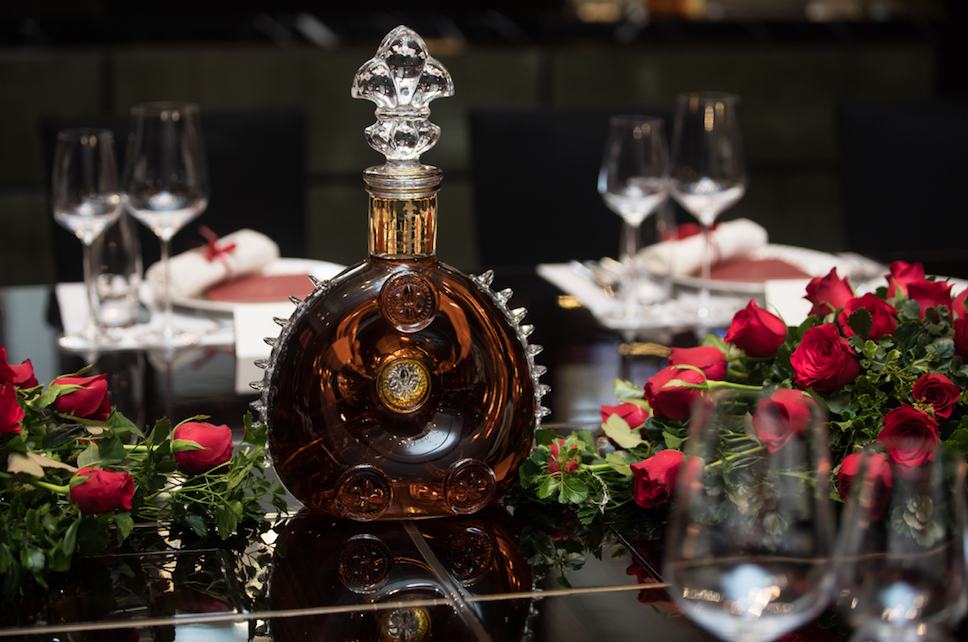 Splurge: This RM25,000 Louis XIII cognac will be like gold running down your throat

Food & Drink
Splurge: This RM25,000 Louis XIII cognac will be like gold running down your throat
Share this article
Next article

The RM25,000 Louis XIII is not your regular cognac — it is a sophisticated work of art encased in an elegant individually-numbered decanter that has been hand-forged from fine Baccarat crystal by some 11 master crystal makers. After all, only the best spirits gets to be stored in the best decanter, yes?

As beautiful as the glassware is, the gem is what lies inside the decanter. The reason why the Louis XIII is priced as such is because the cognac is an intricate blend of 1,200 eaux de vie sourced only from Grande Champagne, the most esteemed area of cognac region in France. Bear in mind that the eau de vie is only made once a year — this means that each bottle of Louis XIII is made up of centuries worth of eaux de vie.

Naturally, as the cognac ages each year, its flavours would change too — this is where the cellar master comes into play. Loiseau, the current House of Rémy Martin cellar master (who also happens to be the youngest thus far) is tasked with selecting the rarest and most precious eaux de vie to make up the unique blend that is the Louis XIII cognac. This sounds like a challenge to live up to. “It’s a mixture of science, of course, but also intuition,” he says. “You have to let yourself go and let Louis XIII lead the way.”

The result is an exquisite cognac that tastes like none other. Yet, there are no set rules on how the Louis XIII should specifically taste, because every person would have a different opinion on it.

“When you taste Louis XIII, the imagination is let loose to explore its rich territories. There is no set way to experience it. It’s sharing the moment that matters most, and letting the words and feelings flow,” says Loiseau.

During the Louis XIII masterclass that we attended recently, we were able to identify notes of candied dried fruits with hints of liquorice. The initial fragrance evaporates to reveal a light smoky aroma, that also has honeysuckle notes.

But perhaps the most candid note from the Louis XIII that we heard someone proclaim was this: jack fruit. So, would you splurge on RM25,000 for a magnum bottle of Louis XIII?

Rémy Martin Louis XIII louis xiii cognac remy martin louis xiii luxury cognac expensive cognac
PohNee Chin
Editor, Kuala Lumpur
Poh Nee is the editor and writes about travel and drinks. When she's not living out her holiday dreams via Google Earth and sipping on an Old Fashioned down at the local bars, you can find her snug at home bingeing on Netflix and mystery fiction.
Travel Drinks