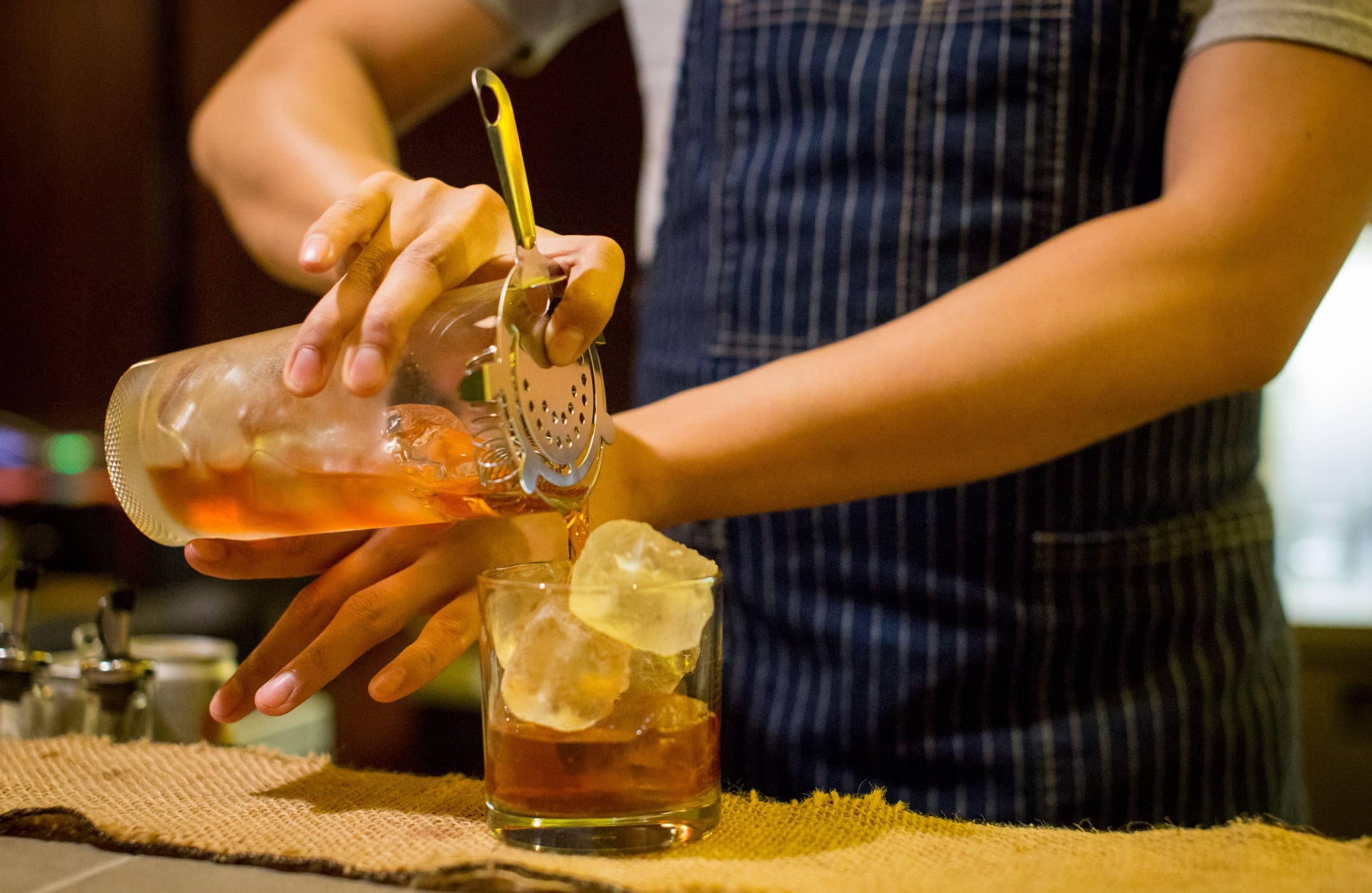 Gin & tonics are great and all, but they take a very little amount of skills (and ingredients) to recreate. You may have gotten the essential bartending tools for your home bar, so now it’s time to up the ante by getting a few staple liqueurs to start making some serious cocktails.

For the average person, the world of liqueurs is an uncharted one. How is a liqueur different from the average liquor that we know and love such as gin, vodka, whisky, and tequila? The general consensus is this: liquor refers to unsweetened distilled alcoholic beverages, while liqueur refers to sweetened distilled alcoholic beverages. The sweetness comes from other ingredients such as fruits, herbs, flowers, and more. Liqueurs and liquors are used together in cocktails to complement each other and balance out the flavour profiles. Just like how you might sip on liquor neat or on the rocks, you can also have liqueurs on their own instead of in a cocktail.

While it may seem like there are way too many different types of liqueurs to explore, you really only need these few staple liqueurs to make some of the basic and classic cocktails such as a Dark and Stormy, Manhattan, Old Fashioned, or Negroni. Let us take your hand and guide you through six staple liqueurs to add to your bar cart at home. Amaretto is a sweet Italian liqueur made of bitter almonds. While in its home country it’s popularly drunk as a digestif, amaretto also holds its own in many cocktails. The liqueur tastes like bittersweet almond paste. Some brands have added apricot pits into the liqueur, which in turn give it an extra cherry note. 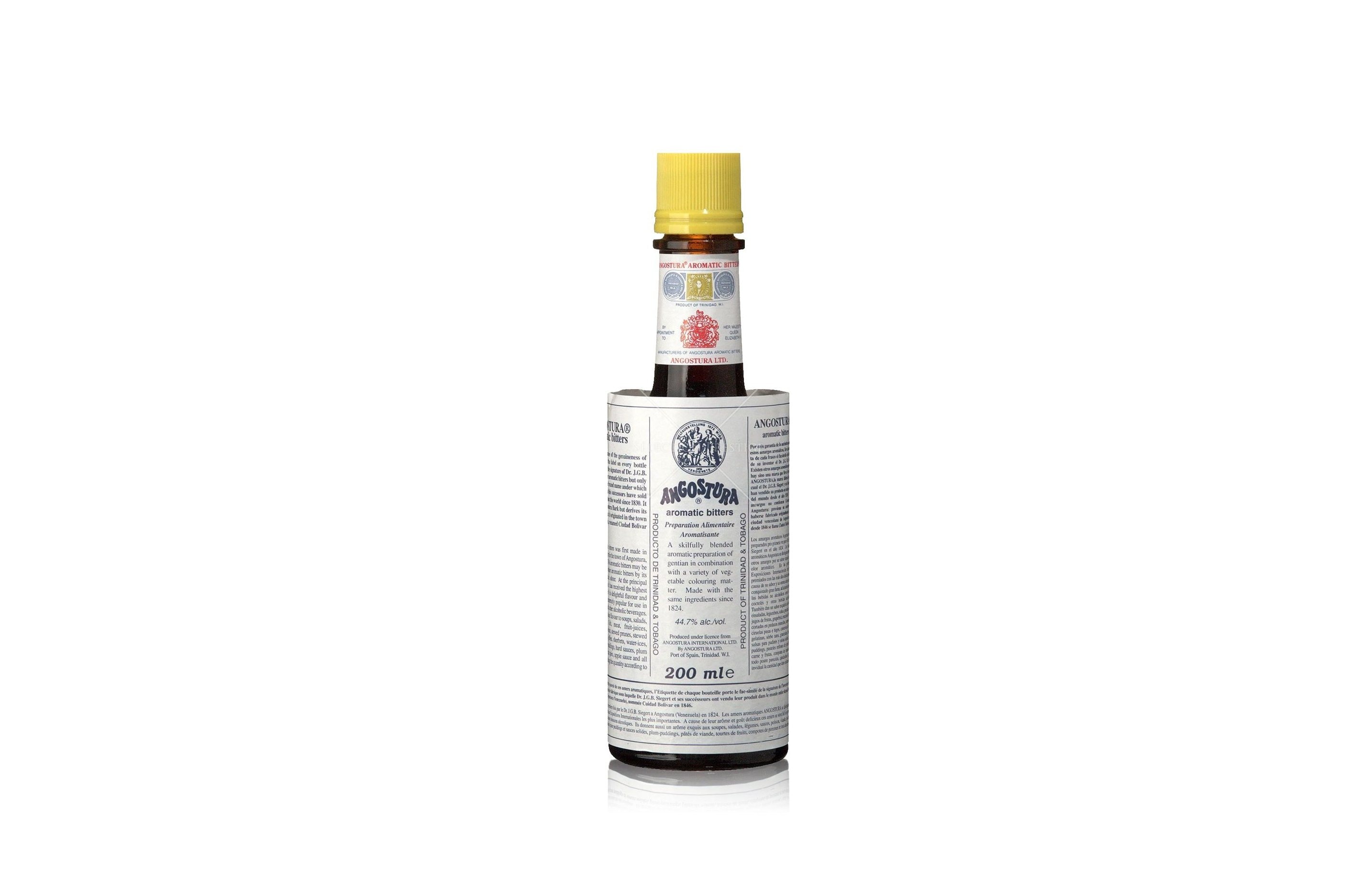 As its name suggests, bitters do taste rather bitter — but they’re also sweet, botanical, and sometimes sour. Traditionally, they’re concocted out of aromatic herbs, bark, roots, or fruit for their medicinal and flavour properties. Today, bitters are used in dashes for flavouring cocktails and come in a myriad of flavours, depending on which fruit or flower they’re made with. That’s why they’re mostly sold in smaller bottles. Perhaps one of the most known brands of bitters is Angostura Bitters, made of gentian, herbs, and spices. This coffee liqueur from Mexico tastes just as good in cocktails as it does in tiramisu. The basic recipe for this liqueur is Arabica beans, sugar, rum, and vanilla beans. Many people may confuse Kahlua with Baileys — they both have coffee flavours, but the only distinction is that the latter has a creamy taste. Also, Kahlua is much stronger than Baileys. 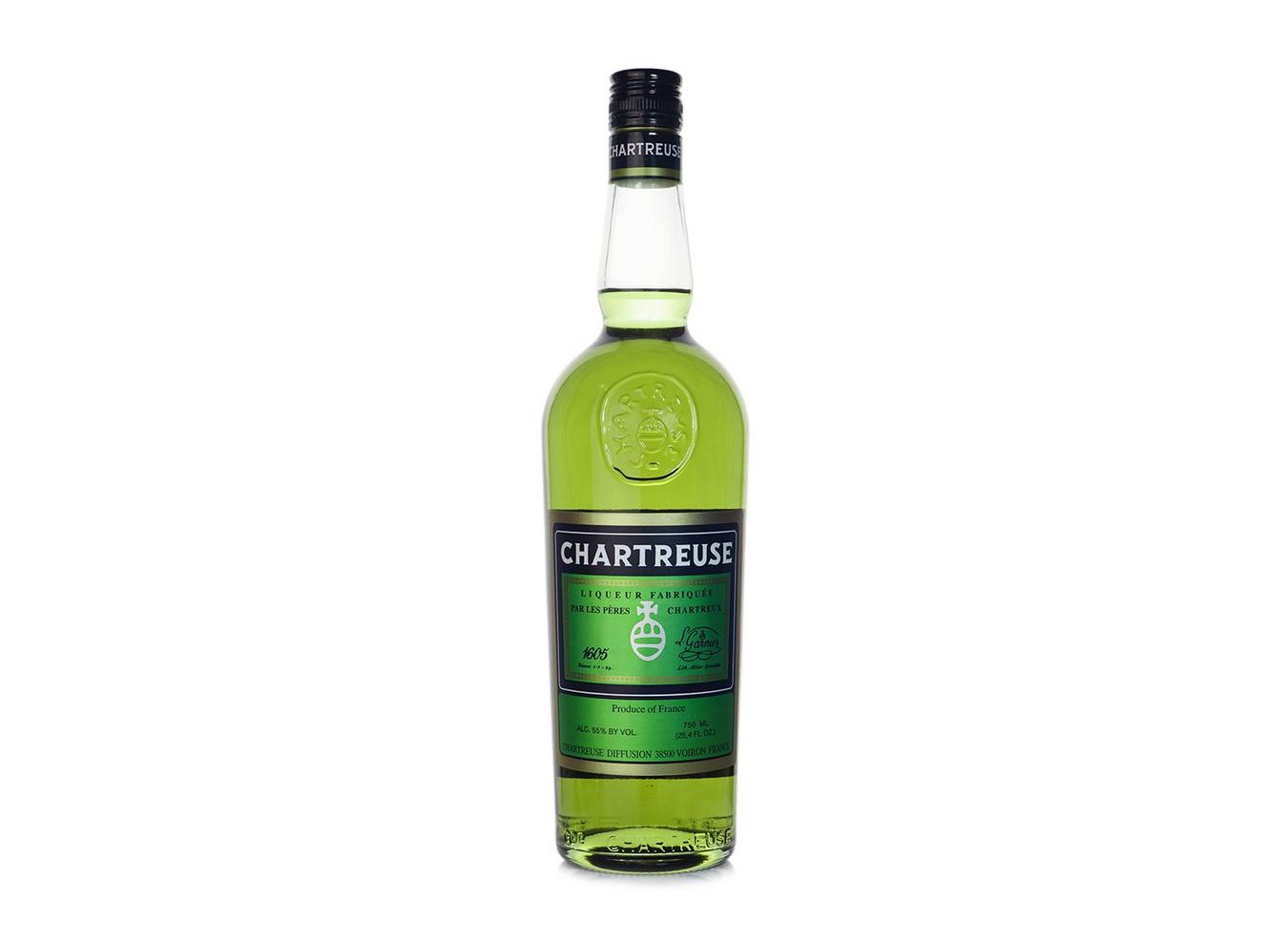 Carthusian Monks from France created Chartreuse in 1737. In fact, it’s been around for so long that the name of this liqueur inspired the green hue that the liqueur takes on. It’s composed of over 130 different herbs, plants, and flowers. At first sip, the liqueur tastes sweet — but then quickly transcends to a spicy and pungent flavour. In French ski resorts, the drink is often mixed into hot chocolate, resulting in a concoction named Green Chaud. 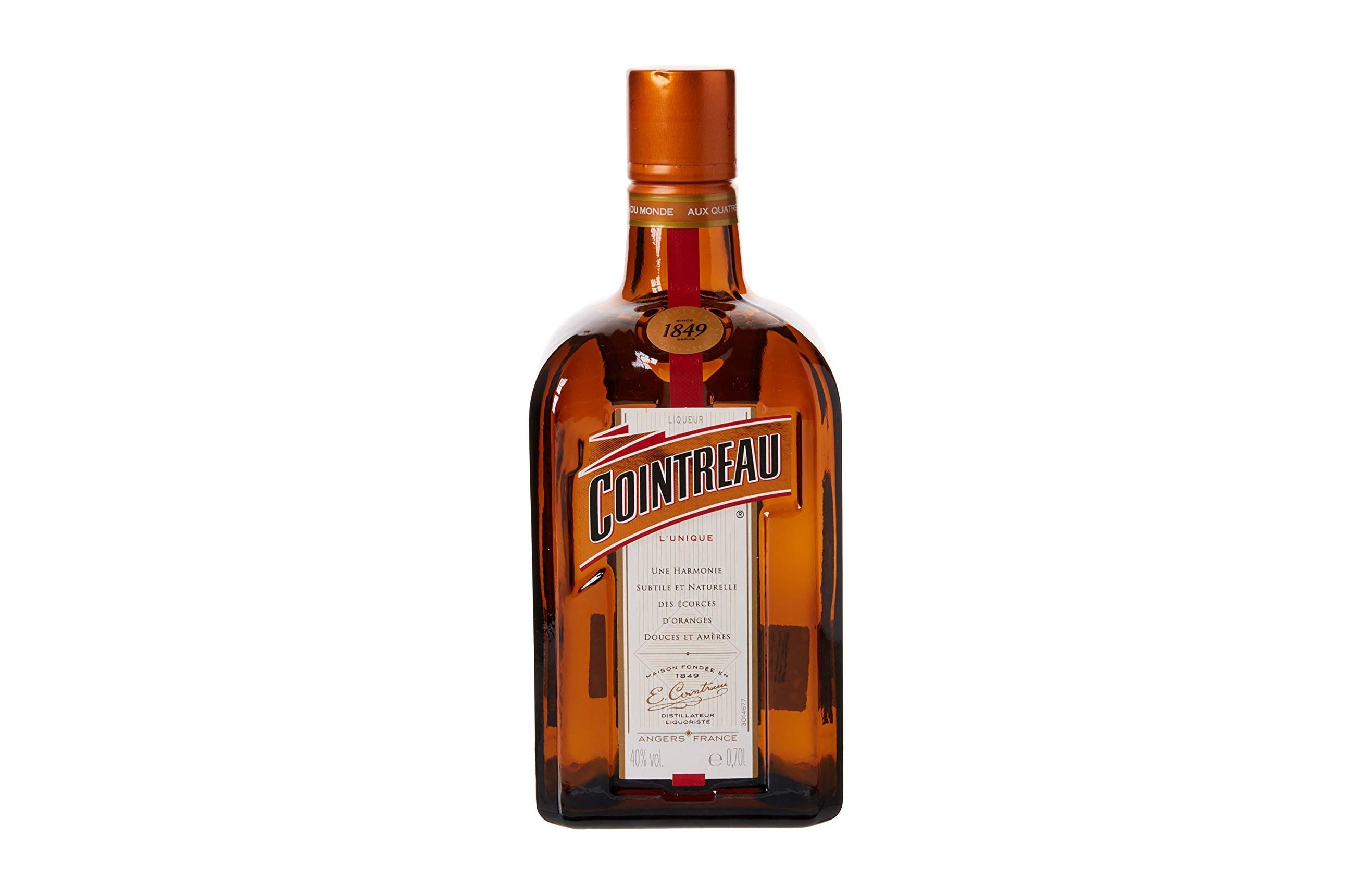 Most people would recognise Triple Sec by its mainstream brand, Cointreau. The orange liqueur gets its name from the triple distillation process, resulting in a clear, strong, and sweet liquid. You can sip the orange liqueur on its own as a digestif, or use it in several classic cocktails. You’ve probably seen the name “vermouth” appear often when you visit your favourite cocktail bars. Vermouth is red or white wine fortified with aromatic herbs. Generally, it can be divided into three types: dry, sweet, and blanc. Dry vermouth is most commonly used in martinis to create that dry, tart, and herbaceous flavour. Sweet vermouth is spicy and rich, while blanc is citrusy and slightly dry.

Bitters Angostura Bitters Cointreau Negroni BOULEVARDIER CHARTREUSE KAHLUA STAPLE LIQUEURS TRIPLE SEC VERMOUTH
PohNee Chin
Editor, Kuala Lumpur
Poh Nee is the editor and writes about travel and drinks. When she's not living out her holiday dreams via Google Earth and sipping on an Old Fashioned down at the local bars, you can find her snug at home bingeing on Netflix and mystery fiction.
Travel Drinks