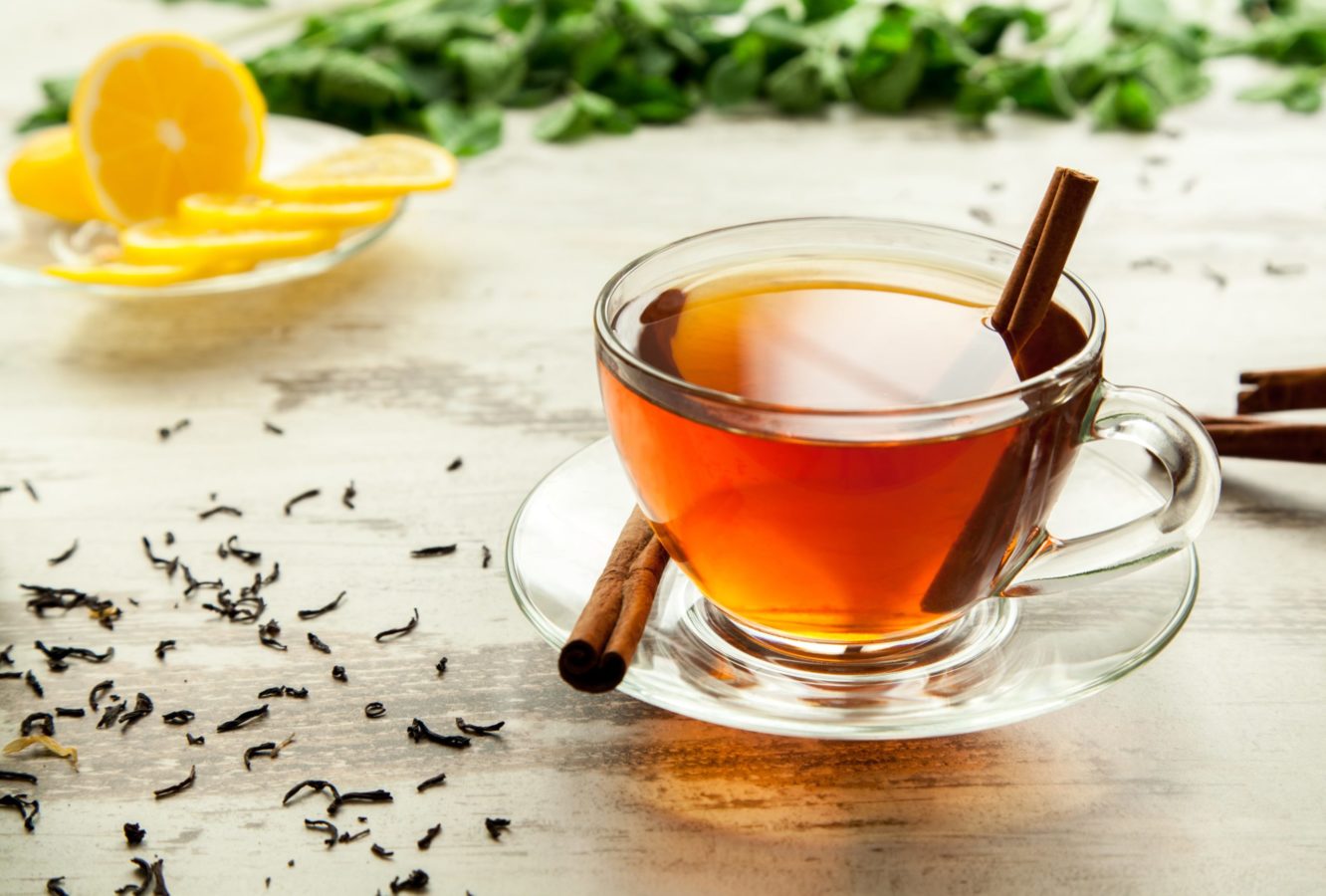 Belly fat is like the unwelcome guest who shows up unannounced and then refuses to leave. Will a couple of morning drinks be able to eliminate it? Let’s find out.