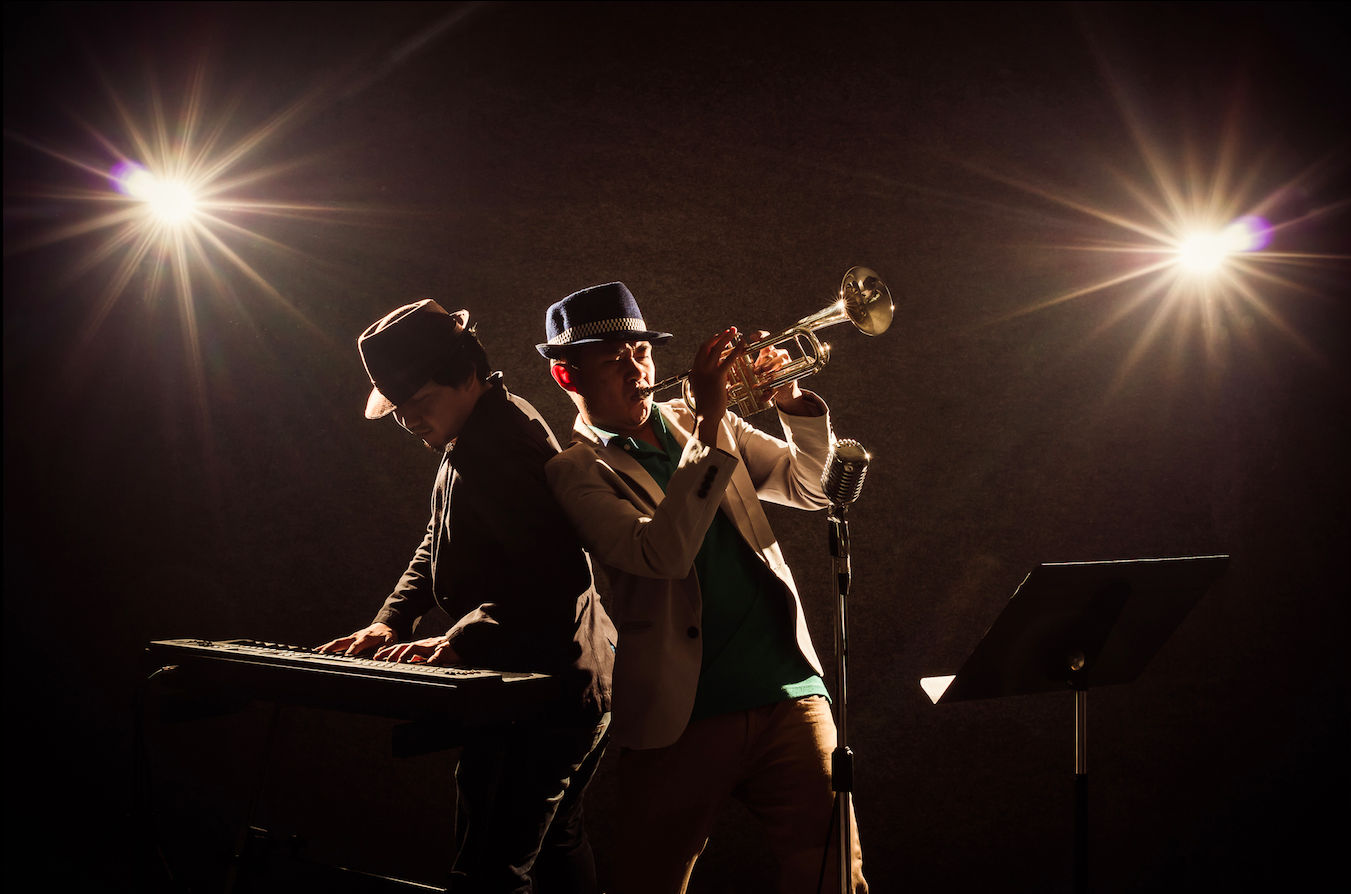 Everyone who saw critically-acclaimed musical La La Land would know what to expect of a jazz club or bar. And if you really listened to Ryan Gosling as Sebastian, you would understand how different your experience of these music-oriented spaces as compared to other types of watering holes.

Whether you like downing glasses of Scotch in upscale bars more than emptying mugs of beer in small jazz houses or the other way around, it matters little. Drinking or dining preferences actually become secondary entertainment to live musical performances. And naturally, places where owners and managers put significant investments on instruments, sound systems, musical direction, and performances expect a different code of conduct from their guests.

While first-timers aren’t required to take sides between traditional jazz and contemporary touches on the century-old music genre, it’s considered a faux pas and impolite to talk over performances, especially if the band’s quieter. Yes, getting together at a jazz bar is anything but a formal function, but it’s important to be mindful of what’s going on around you. Louder bands allow for a little more chatter. But if a bass solo kicks in, it’s time to quiet down. Or make sure you clap only after the entire solo is finished.

The same etiquette is expected in many jazz bars in Kuala Lumpur. But don’t let this intimidate you — you can always follow the cue when you find yourself waltzing into one of these bars and restaurants that are known for top notch jazz performances.

And if you’re not quite sure where to go to appreciate good music, we’ve listed 5 of the best jazz bars in KL. From established bars such as No Black Tie to new ones like Bobo KL, these venues have been known to letting internationally acclaimed jazz artists take their centre stage along with local legends. 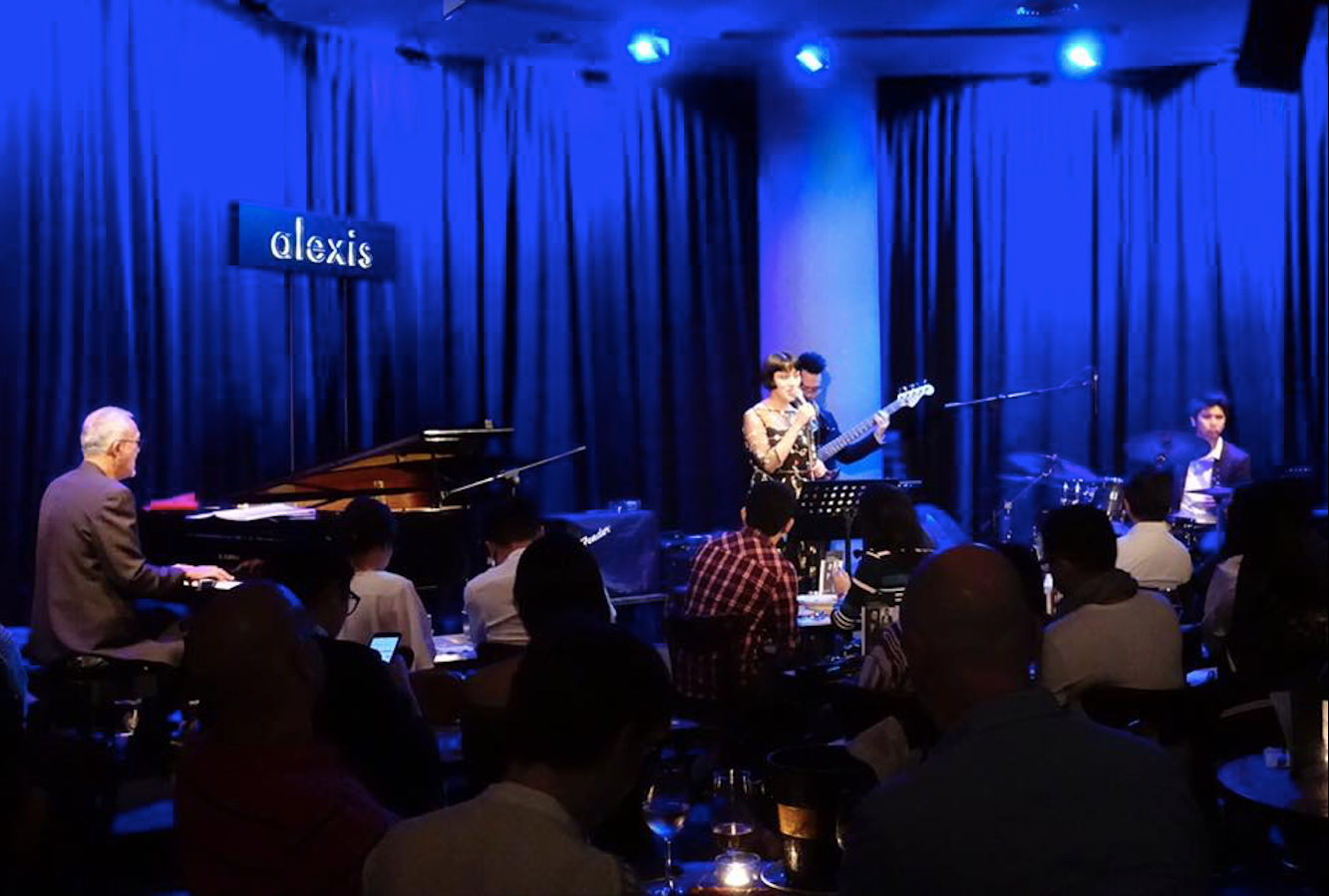 Alexis Bistro has been around for over 20 years, expanding to five outlets all over Kuala Lumpur. But an acclaimed programme of jazz performances has shot its Ampang gastropub to popularity. It’s known to lend its stage to internationally renowned musicians and local legends such as Michael Veerapan Trio and violinist Dennis Lau every Friday and Saturday nights. A mix of Western and Asian dishes with a glass of wine will make their performances more enjoyable. We’ll also be back for their tiramisu, which is one of the best in town. 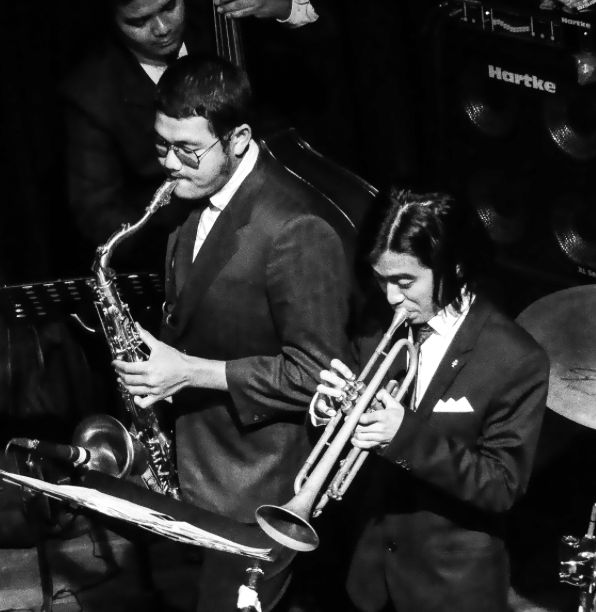 Trends may have come and gone, but NBT has outlived them all. It has instead, managed to stay relevant because of its music. Since classical pianist Evelyn Hii opened it in 1998, No Black Tie has established itself as a premiere jazz club in KL. Top singers and musicians performing classical music, blues, folk, and other acts from Malaysia and the Southeast Asian region have performed on its stage. Aside from an unparalleled sound system, this small, candle-lit space in Changkat is also known for its tapas and Japanese dishes like its combo of foie gras and unagi. A glass of Sangria or lychee martini will also soothe your frayed senses as much as the music would. 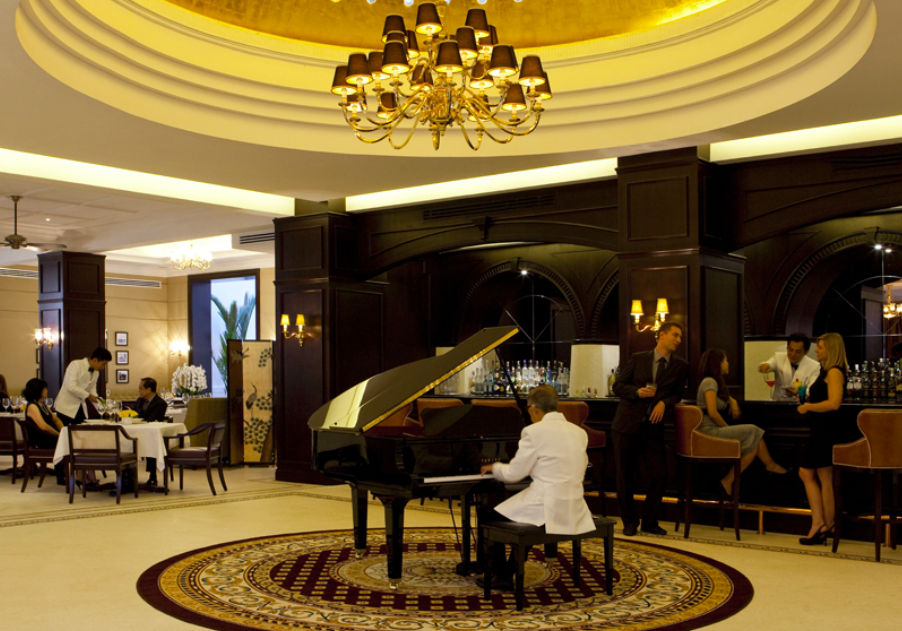 The Bar at the Majestic Hotel

Swing by The Majestic Hotel and you just might find that it’s the best place to settle for live entertainment. Be transported to the halcyon days of British Malaysia with Code 55 and 2 Bulat (a mix of beer, lemonade, gin, whiskey, and grenadine), East India Cocktail (cognac, maraschino liquor, Cointreau, and raspberry syrup with Angostura bitters), and the live musical performances at The Bar. This upscale lounge comes alive with the dulcet harmonies of The Solianos, the descendants of Radio Malaya Orchestra leader Alfonso Soliano. Accompanied by sexy taps on the ivory and strums of the double bass, their jazzy sound maintains the classic ambience of gold-leafed domed ceiling, an original structure from the historic hotel. 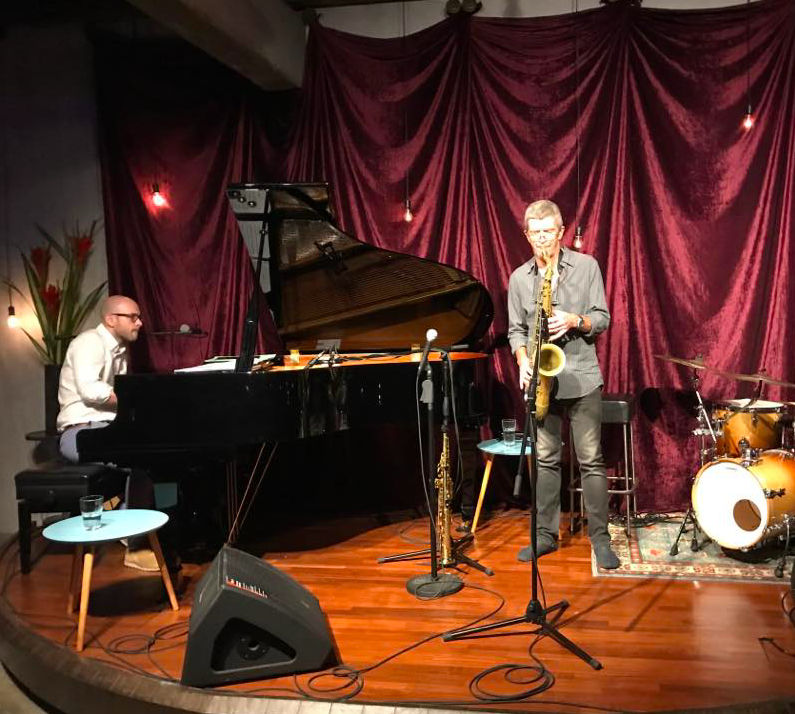 Located in the short stretch of restaurants in Jalan Bangkung, Bobo KL is an elegant two-level restaurant that serves modern European fare. Pass through its speakeasy entrance and a stairway will lead you to a piano lounge on the upper floor, where local performers take stage six nights a week. Malaysian singer Sean Ghazi, who’s known for his jazzed up classic Malay songs, curates live jazz musical acts from the likes Elvira Arul, Stephanie Reese, and more. Their combo of Bobo Ginger Iced Toddy (hot whiskey) and foie gras pâté is guaranteed to pick you up. 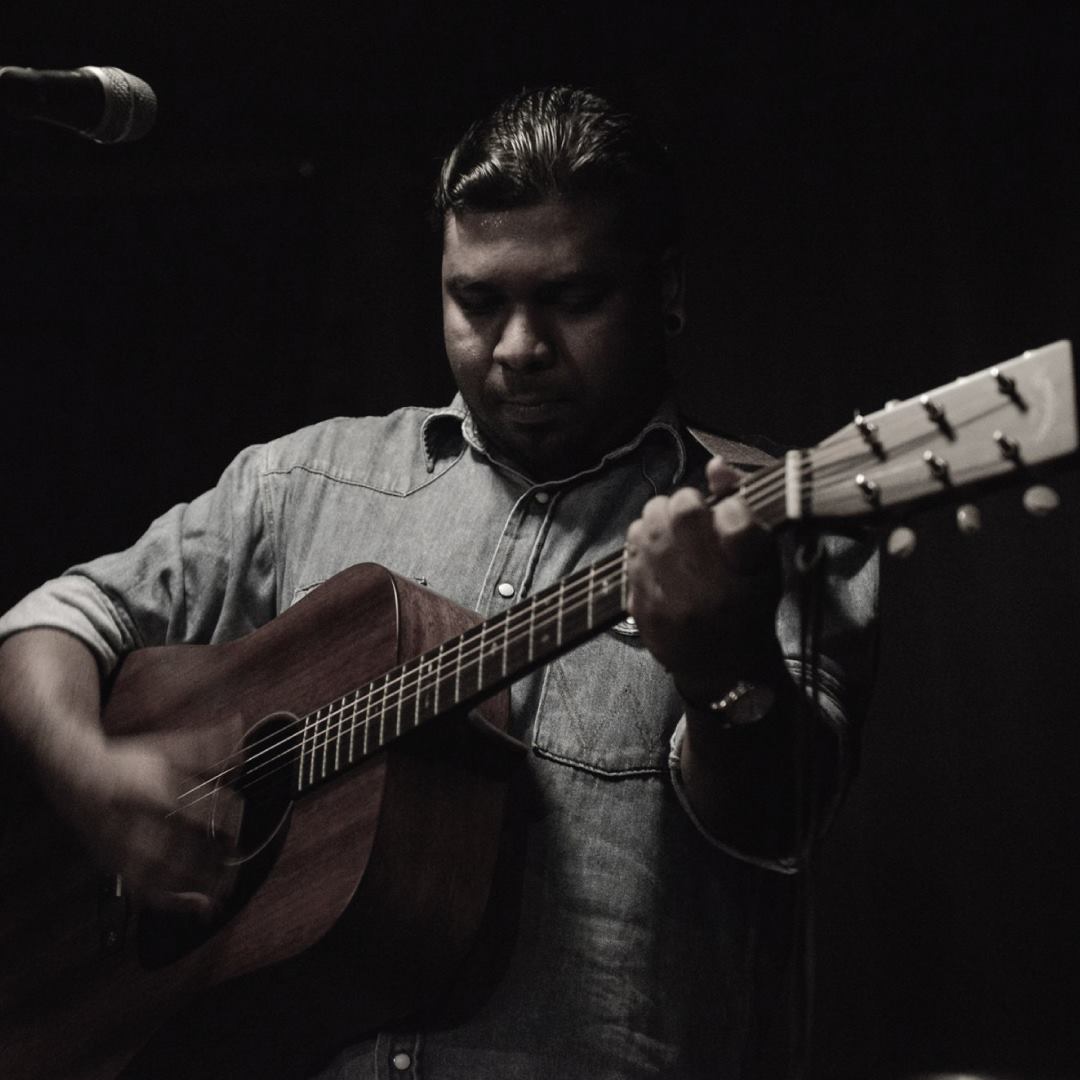