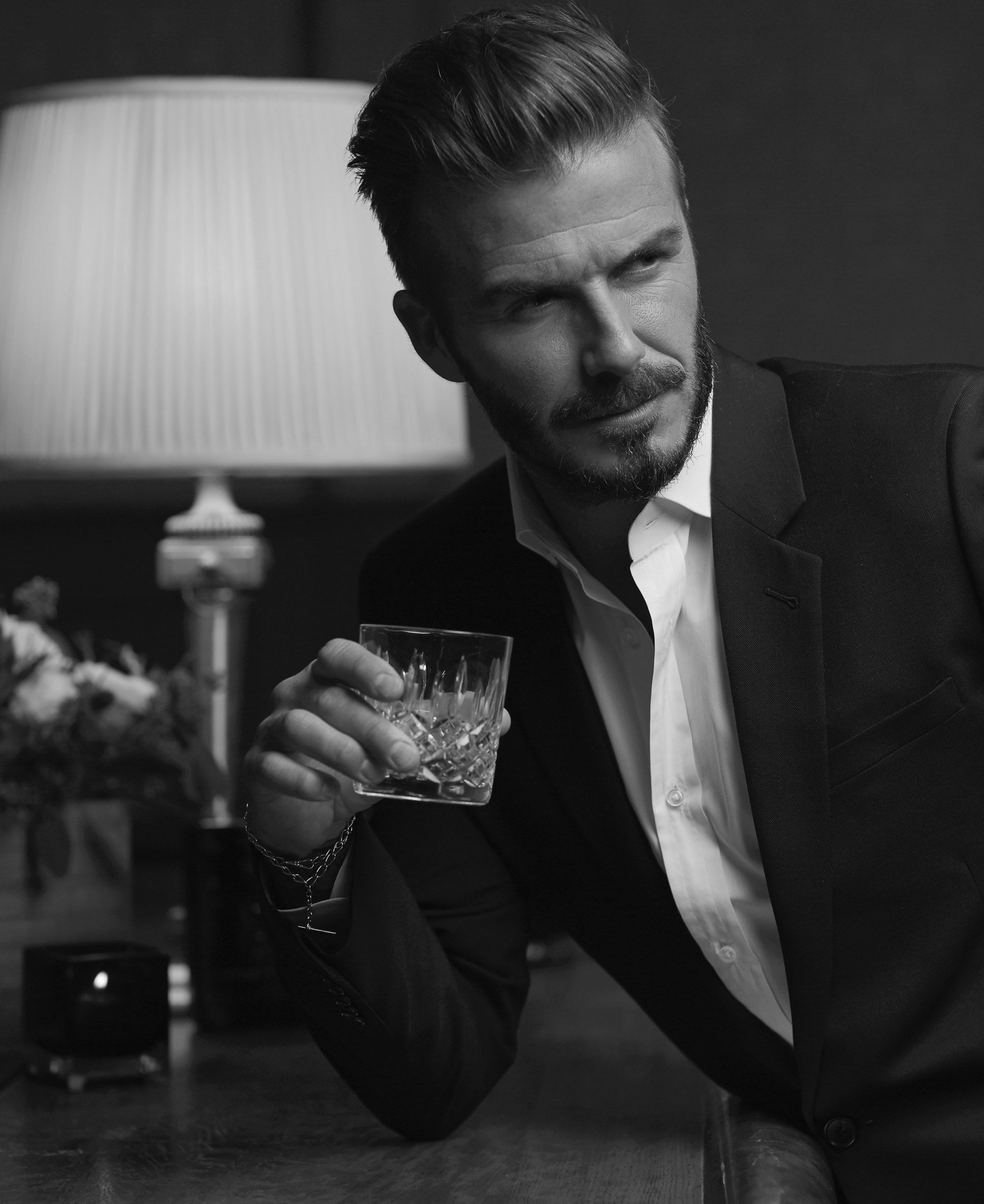 Celebrity endorsements are a powerful force. What they own, wear, drive, even eat becomes a source of attention for tabloids and public fuel. There’s a clear marketing ladder that a celebrity capitalises on, from clothing lines to book deals, and an alcohol line forming one of the eventual rungs.

Celebrity alcohol brands are often tucked at the back of everyone’s minds. There’s the assumption that someone who knows little about spirits outside of a VIP party couldn’t possibly make something complex enough to warrant the high price. Compared to more established liquor houses, Celebrity alcohol comes across as gimmicky and forgettable. But that doesn’t stop some of these labels from entering bar shelves, especially if the marketing hype behind a bottle is more tame than say, Pitbull’s Voli Vodka.

We’ve rounded up 5 of the brands you might not have known were run by big-name celebrities. 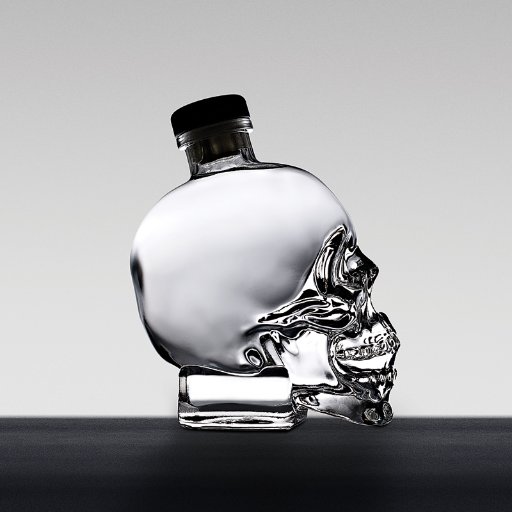 Created by Dan Akroyd of Ghostbusters and Saturday Night Live, along with artist John Alexander, Crystal Head claims to be a “resoundingly clear spirit”. Made without any additives, sugars or citrus oils, it has won a number of awards for its excellence in taste. Pure Newfoundland water forms the base of this crisp, smooth vodka, making it a decent investment, if not a beautiful ornament. 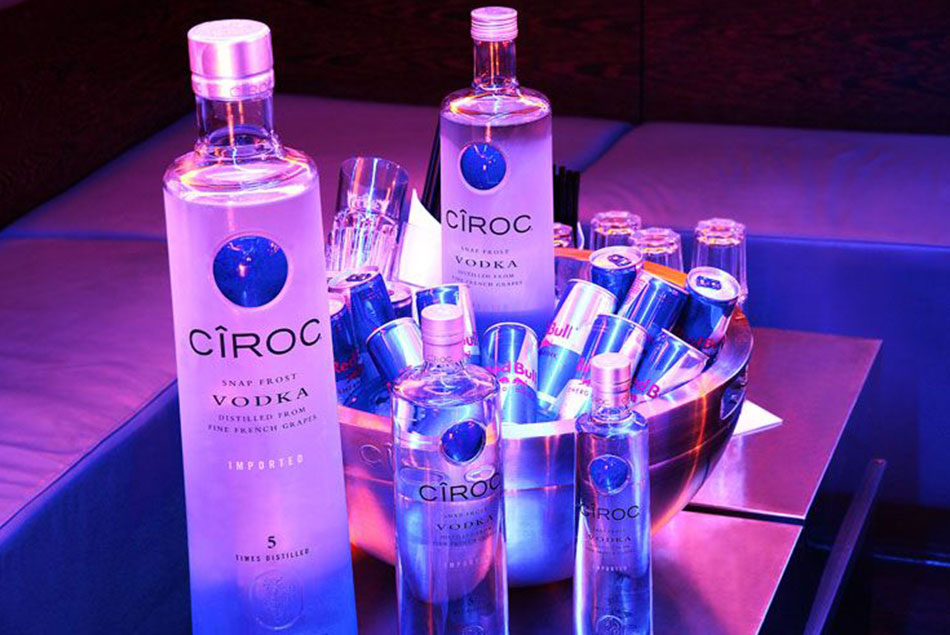 Cîroc is the vodka most often lauded in rap songs. It’s a vodka made eau-de-vie style, meaning it’s clear and distilled from fruits, namely French grapes. Produced by Diageo, Cîroc is run by Sean “P Diddy” Combs in the States, forming a split venture with the British spirits company. There’s been a lot of contestation as to whether this brand truly counts as vodka, given that it’s made from fruit instead of grain, but that’s about the most exciting thing this label warrants. Shooting this neat will guarantee you a nightmare hangover. You’ve been warned. 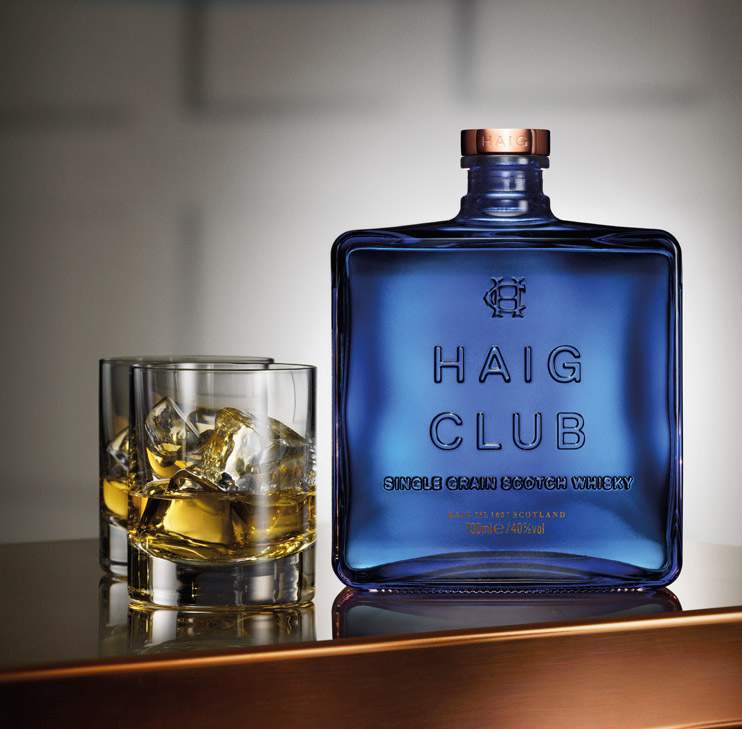 It looks like an aftershave bottle you’d find on an ad that promises you’ll turn into the epitome of masculinity after a spritz. Little surprise, since Haig Club is endorsed by David Beckham. It’s a single grain whisky produced at Cameronbridge. Matured in Bourbon casks, Haig Club comes from the most long-standing grain whisky makers in Scotland, House of Haig. That’s a massive pedigree for a whisky that is, at most, approachable and sweet — but bland. Kudos to Beckham for attempting to bring the much-ignored grain whisky out in the market, but there’s little else to commend. 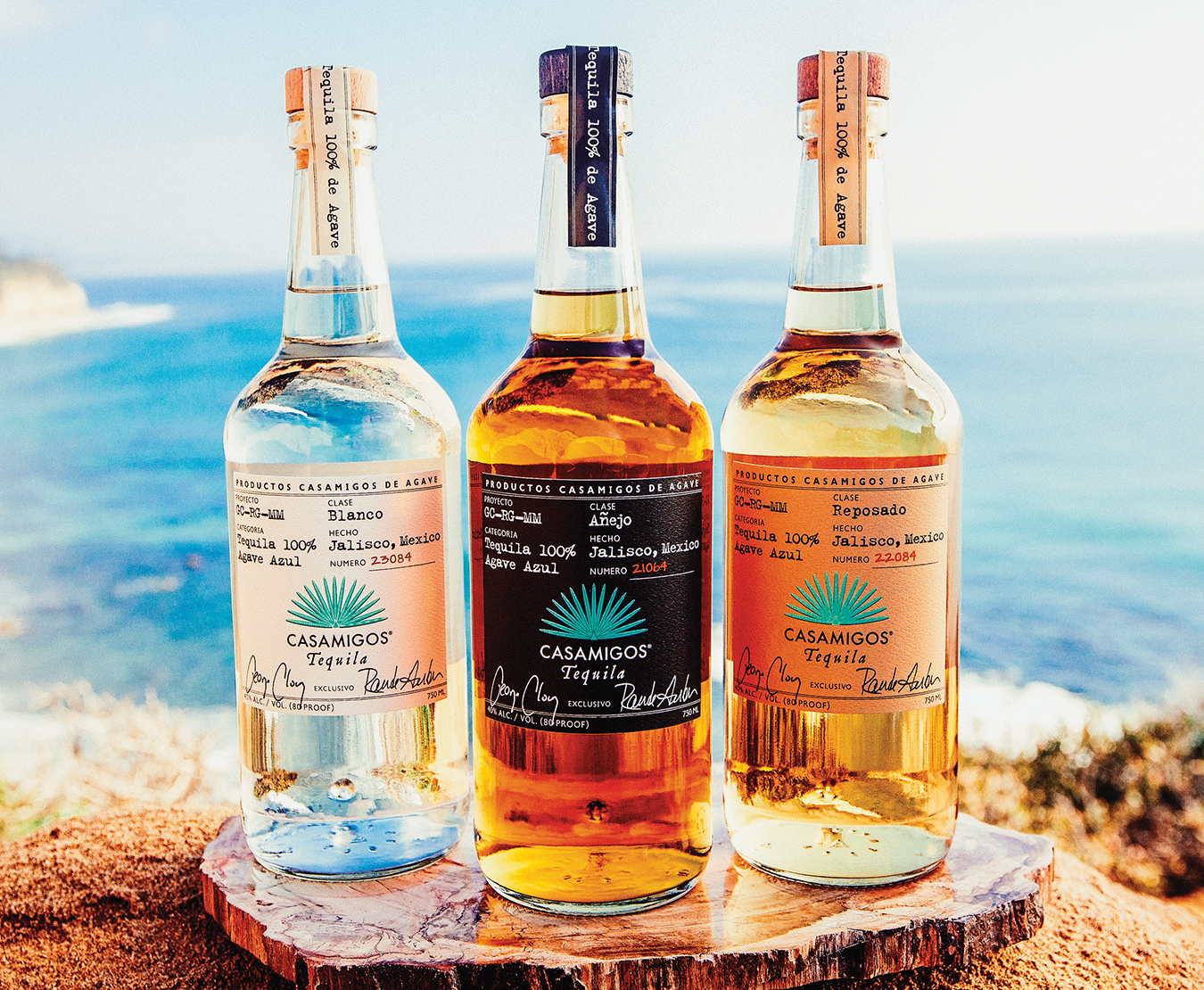 Run by George Clooney and Rande Gerber, Cindy Crawford’s husband, Casamigos claims to be the smoothest tequila with no burns. Lofty claims to make, and while the label offers tequila that’s relatively easy to drink, its new formulation tastes far more artificially sweet than its predecessors. In an interview with CNBC, Gerber mentioned that the founders wanted a tequila they could drink “on the rocks…all day and all night, and not be hungover in the morning”. Dreams achieved, we suppose, but you’re definitely going to get a sugar high. 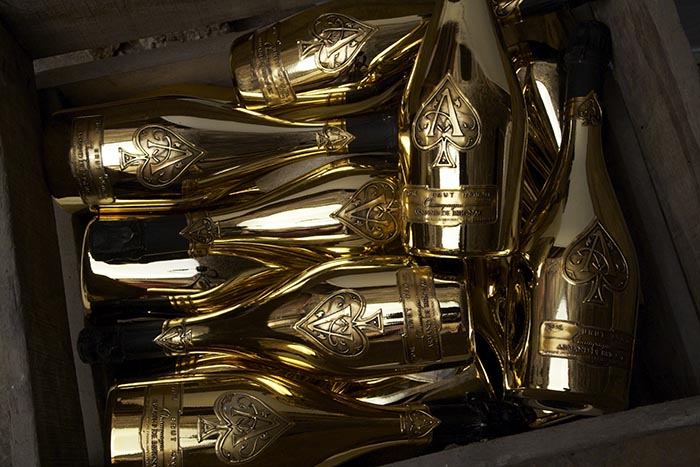 You’ll frequently find Ace of Spades ranking highly on the world’s most expensive champagne lists. Its Armand de Brignacs Midas was a S$270,000 magnum bottle to end all magnums, weighing 45kg and housing 30 litres of champers. Ace of Spades is run by Jay Z, and is best known as a party champagne. It’s got a broad range of bubblies featuring beautiful, metallic packaging, but a major surprise is that Ace of Spades has been consistently ranked well by professional tasters. Other celebrities should take notes.

Apart from mulled wine, what other drinks can you imbibe for Christmas?