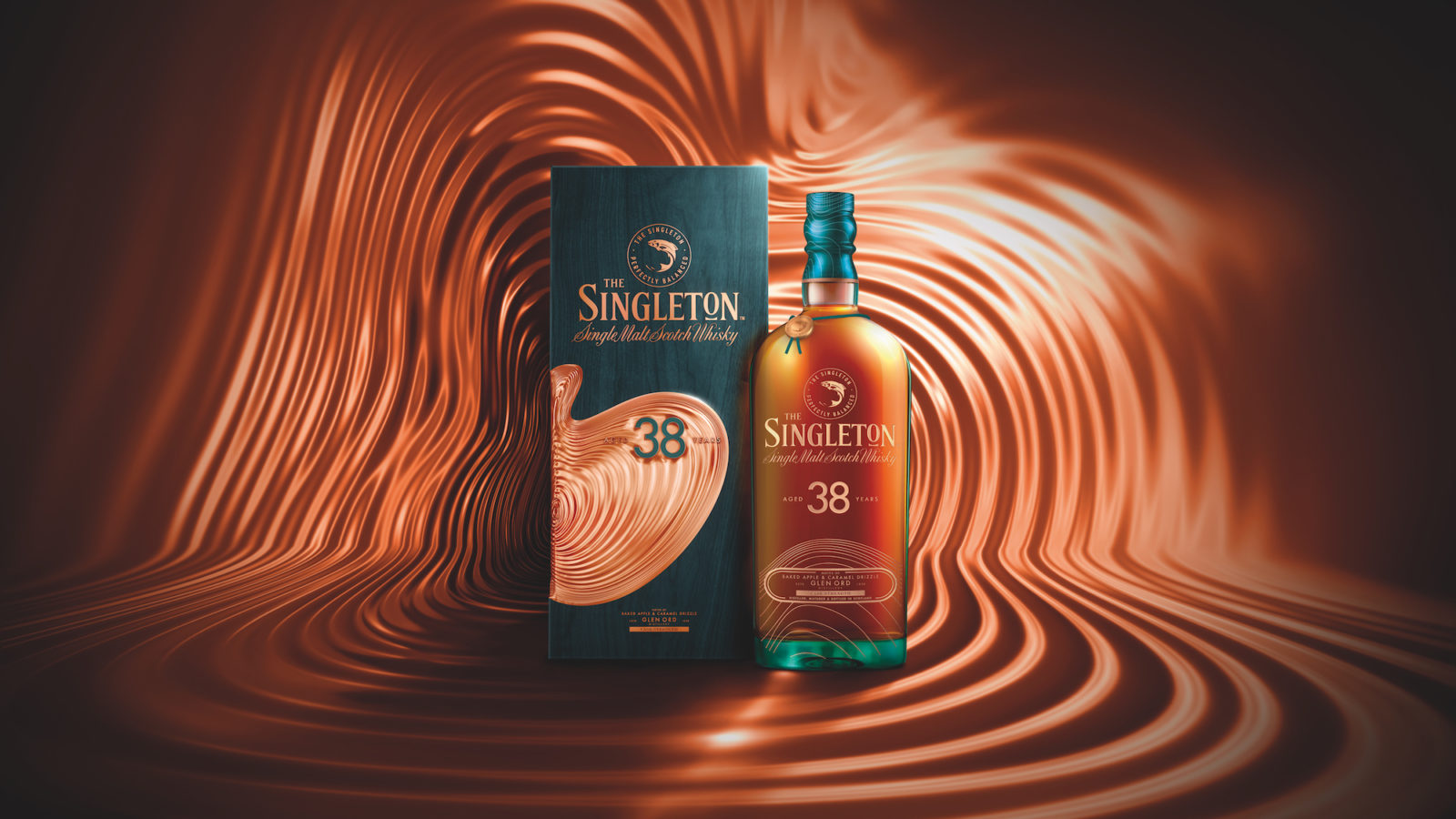 Malaysia has finally gotten The Singleton’s limited-edition 38-Year-Old whisky, and there are only 108 bottles available.

The past year might’ve been a (for lack of a better word) shitty one, but trust The Singleton to make this year better by launching a limited edition 38-year-old expression, a rare and remarkably rich single malt scotch whisky that has undergone a lengthy 26-year secondary maturation – the longest in the distillery’s history.

The vision of award-winning Master of Malts Maureen Robinson, the cask-strength whisky harbours flavours that make for the perfect dram during Christmas festivities — or anything worth celebrating, for that matter.

As an expression that embodies the distillery’s character and depth best, expect aromas of baked apples to be accompanied by notes of creamy caramel and the warming flavours of cinnamon. This complexity can be credited to a special combination of small-batch casks — an intriguing mix including ex-Bourbon, Pedro Ximenez Oloroso, and brand new American Oak casks — over a quarter of a century ago, handpicked by Robinson to bring out the true potential of an exceptional batch of 12-Year-Old Single Malt. The longer it was left in this secondary maturation stage, the greater the richness revealed.

“Selecting new American oak casks was very new for us at that time at the distillery, and we decided on a lengthy secondary maturation to continue to unlock the decadent layers of flavour in this single malt,” shared Robinson. “I remember tasting cask samples just three years into the secondary maturation and I was struck how even at such an early stage, we could identify the richness of flavour the new casks had presented.”

In emphasising the decadent autumnal flavours of The Singleton 38-Year-Old, all 1,689 bottles see an abstract apple — with 26 lines to represent the 26-year cask maturation — applied to the bottle through a bold linear graphic sandblasted directly into the glass.

Of course, a single malt this stellar warrants the special creation of a dish to pair, and who better to call upon for this task than Diageo’s very own Global Gastronomer Mark Moriarty. His unique brown sugar tartlet recipe (see below) sees candied kumquat and Szechuan peppercorn that draws out the layers of flavour in the whisky.

Method:
1. Caramelise the sugar until dark brown, add the cream and bring the mix to the boil
2. Pass the cream through a sieve, onto the egg yolks and mix with a spoon. Season with whisky and a pinch of salt
3. Pour the mix into the pre-lined cases and bake for 40-50mins at 100c until set, allow to cool to room temperature
4. To make the candied fruit, remove the zest, leaving behind the white.
5. Bring the sugar, water and vanilla to the boil, reduce to simmer and add the zest, cook for 30mins or until just soft, remove.
6. Reduce the syrup to a glaze by itself and then add back over the cooked zest, use this to garnish the tarts. Finish with freshly grated peppercorn.

Scotch Whisky Diageo Single Malt Whisky the singleton
Lifestyle Asia
Here's where you can read the latest news and stories from Lifestyle Asia, curated from all of our editions in Hong Kong, Singapore, Kuala Lumpur, Bangkok, India and Paris.
Luxury