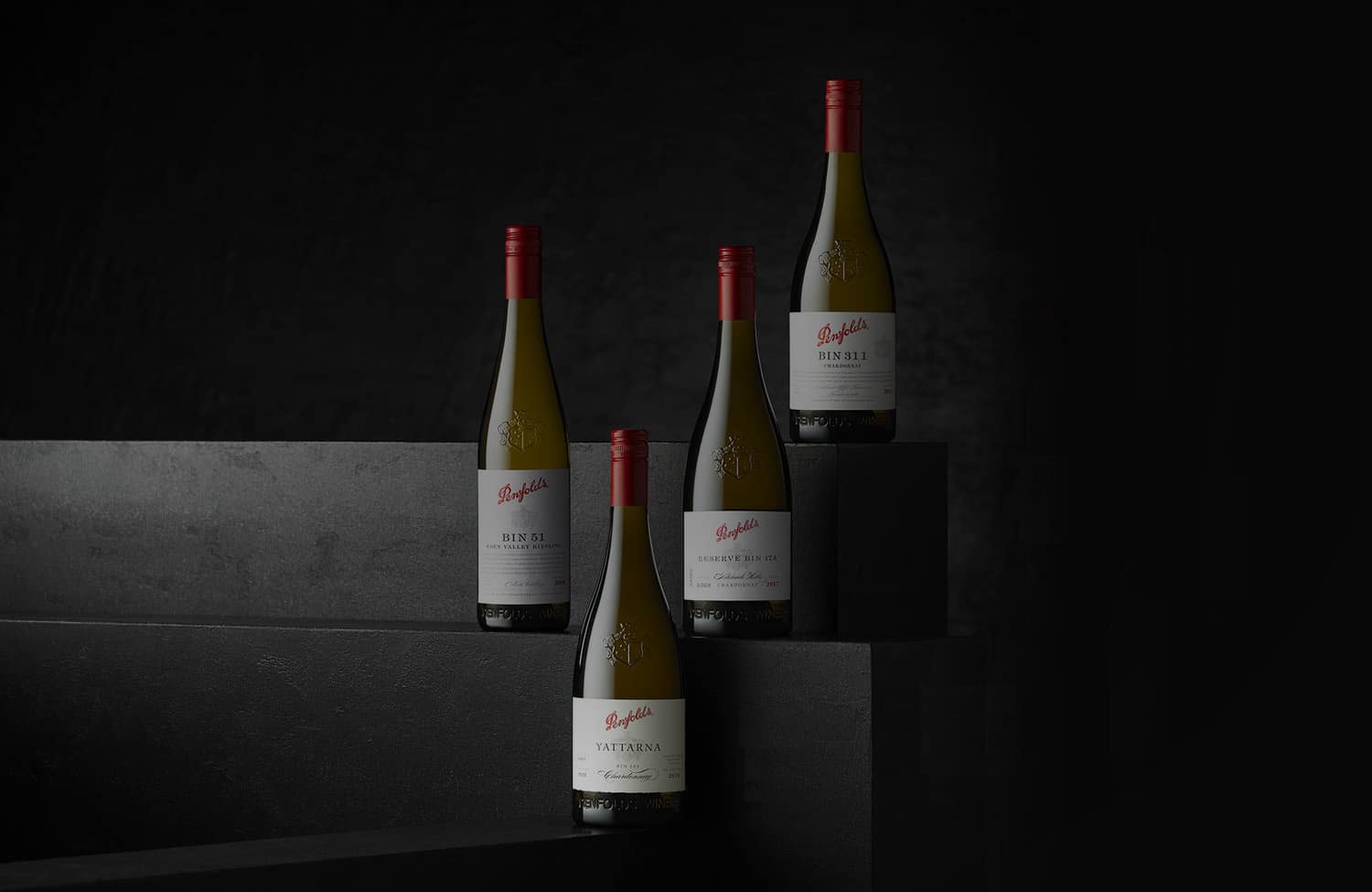 “I go for wine tastings so I can taste the Bin 707. I’d tell them: ‘Thank you for inviting me to this tasting, it’s the only way I can try a 707 nowadays.'”
Peter Gago, Penfolds chief winemaker
Food & Drink
Vegan wines are a thing so here are the labels you should look out for 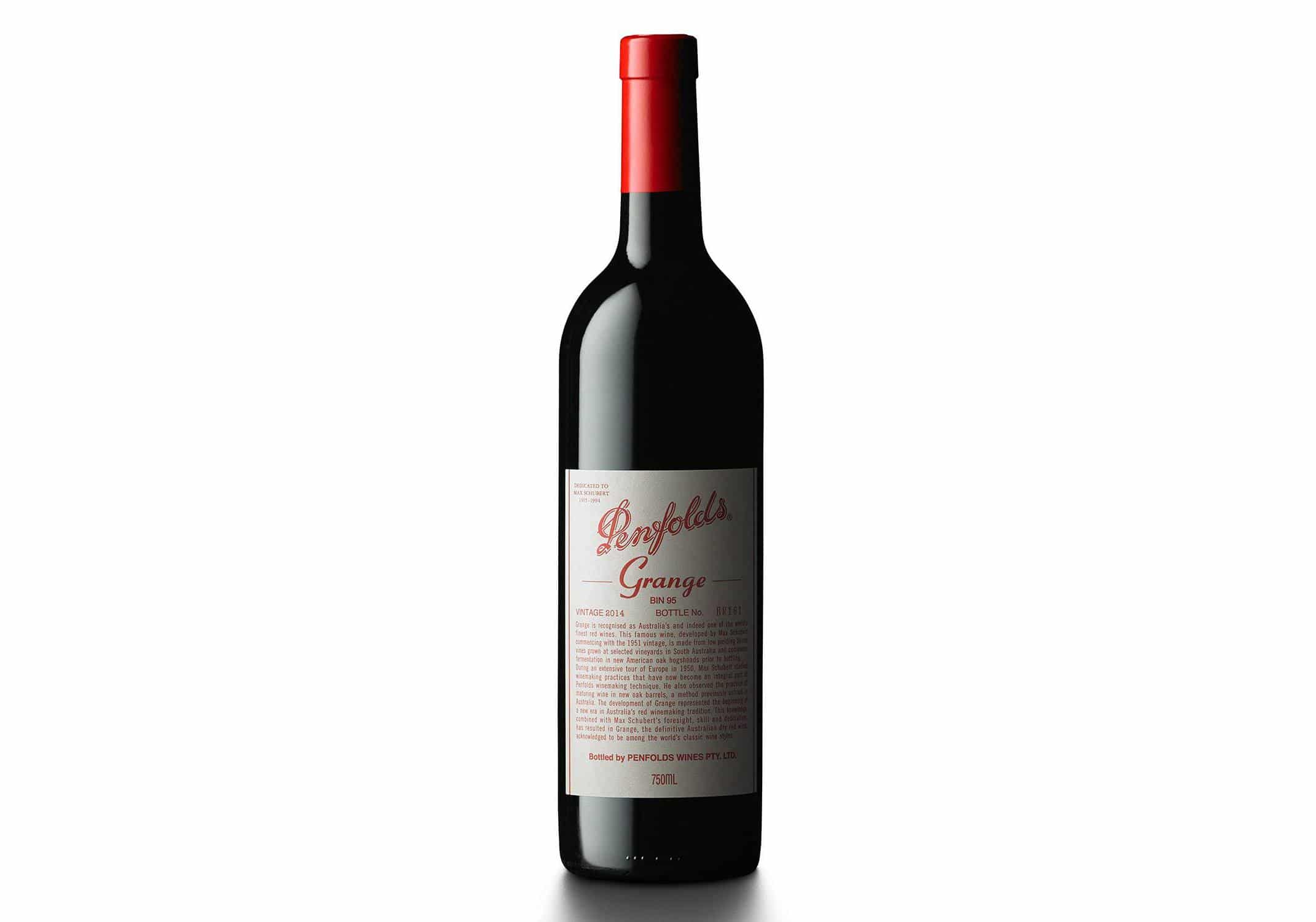 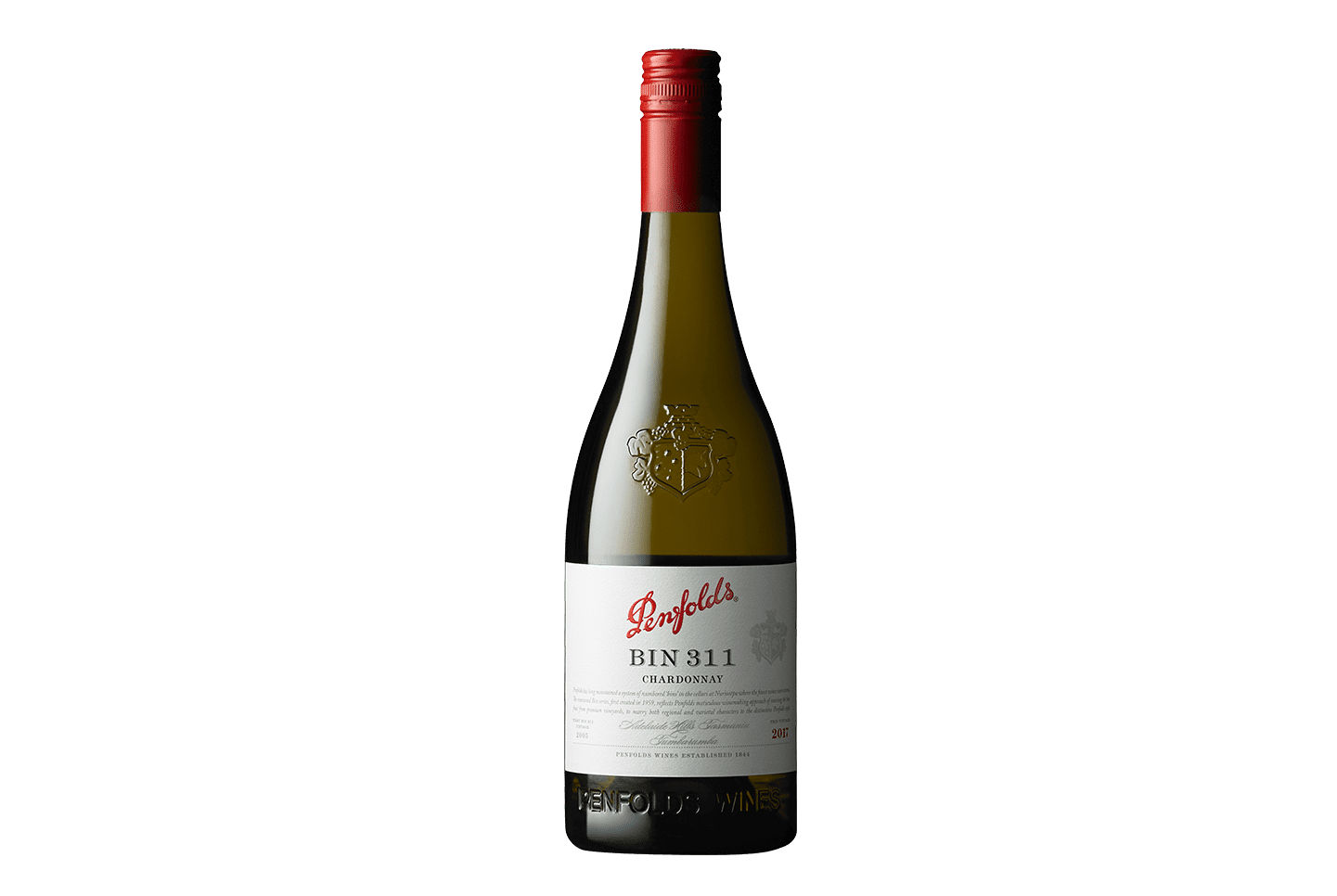 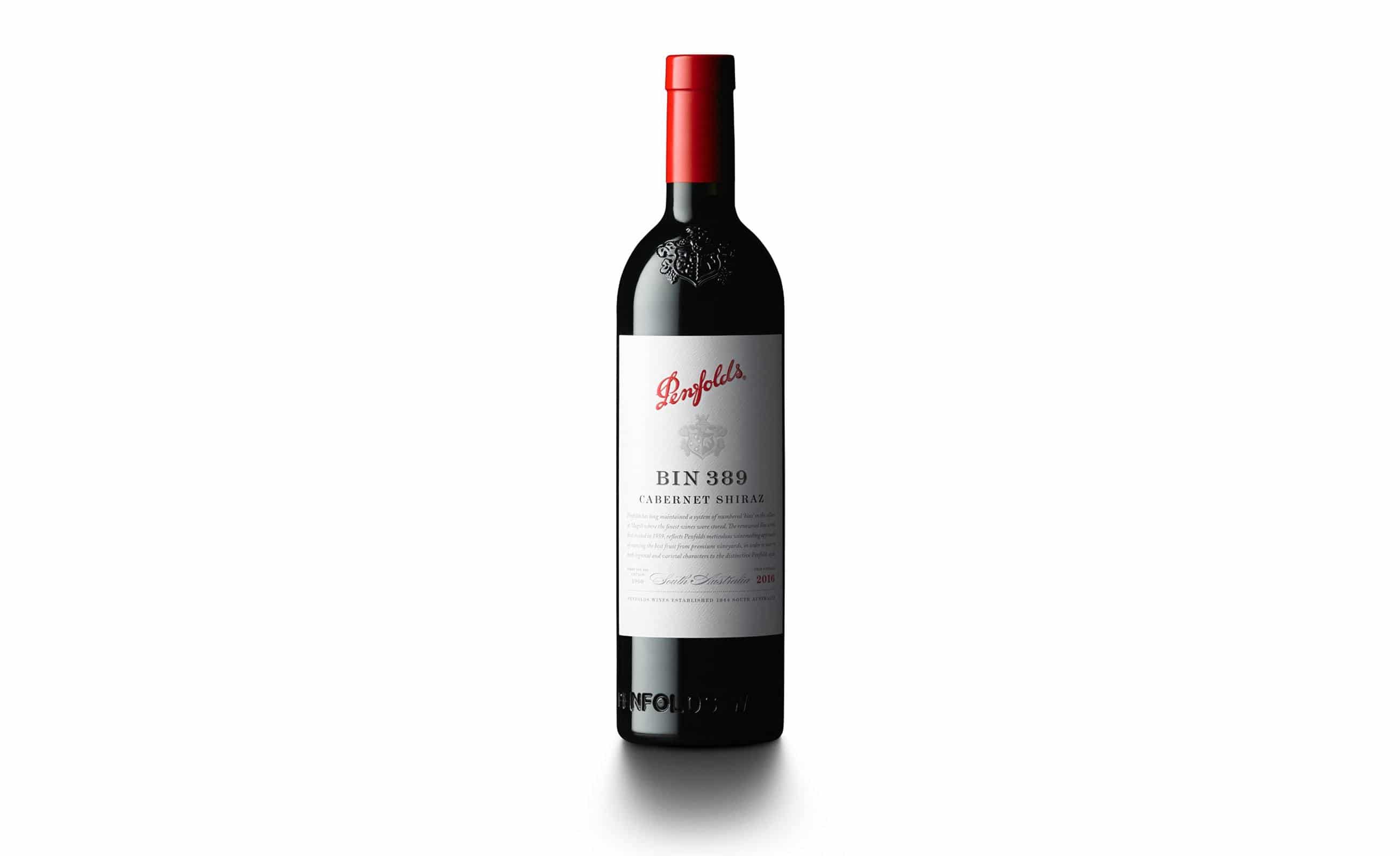 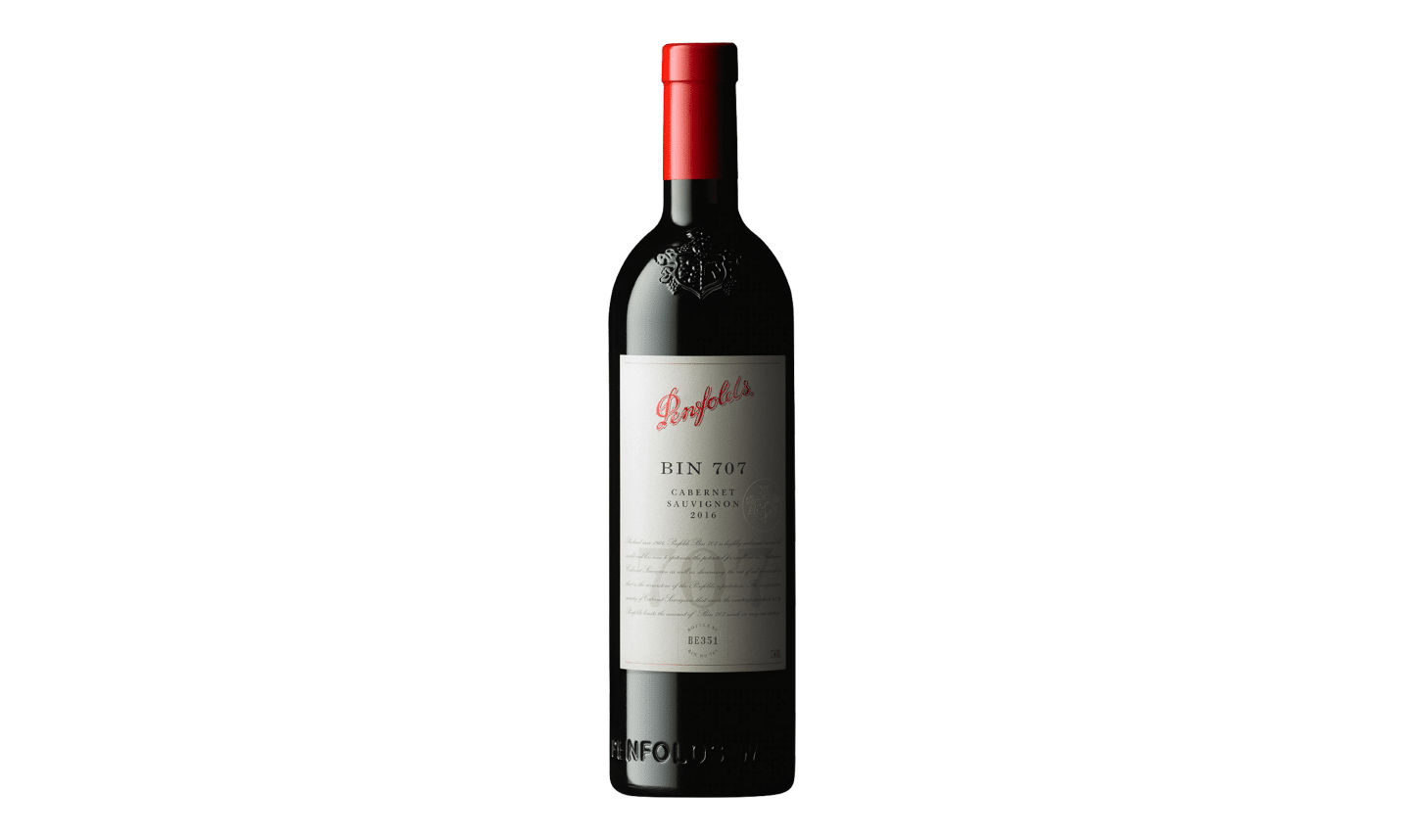 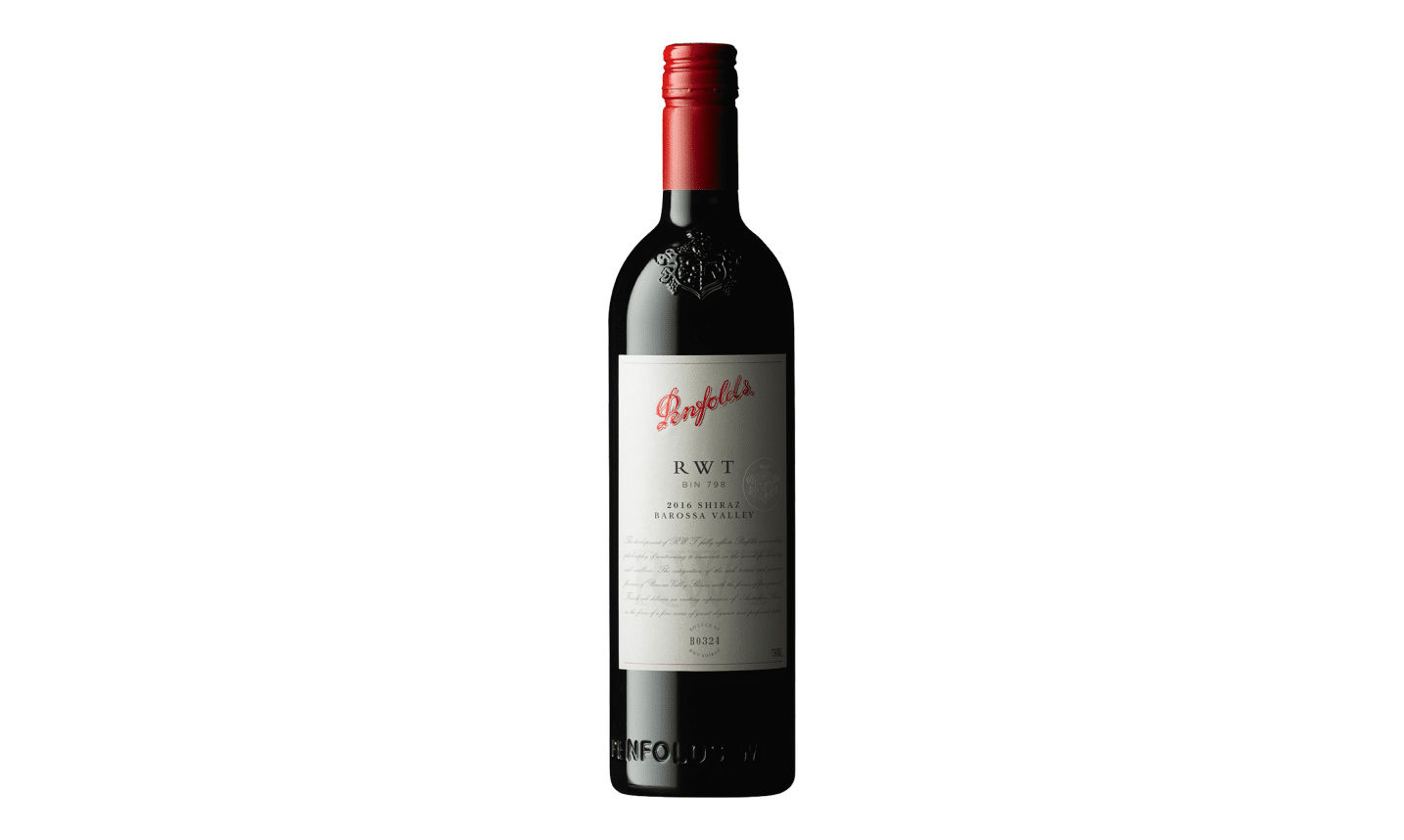 Penfolds penfolds wine australian wine peter gago penfolds 2018 collection penfolds grange new world wines
PohNee Chin
Editor, Kuala Lumpur
Poh Nee is the editor and writes about travel and drinks. When she's not living out her holiday dreams via Google Earth and sipping on an Old Fashioned down at the local bars, you can find her snug at home bingeing on Netflix and mystery fiction.
Travel Drinks
Sign up for our newsletters to have the latest stories delivered straight to your inbox every week.