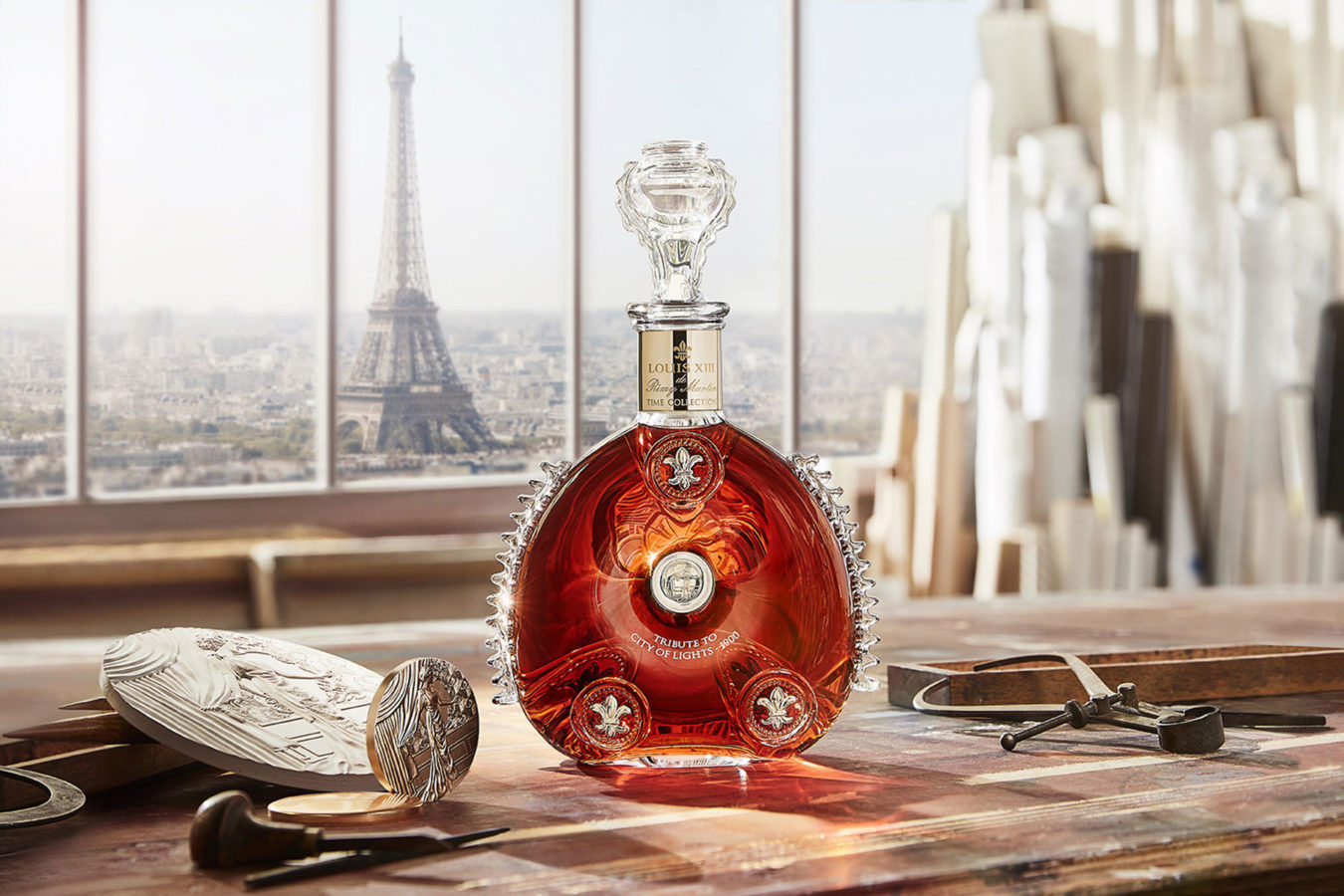 This new, limited-edition Louis XIII bottling is priced at RM33,000

Cognac lovers may be interested in a new €7,000 limited-edition collector’s cognac from Louis XIII which pays homage to Paris in the year 1900, when the city was the capital of the world.

At the turn of the century in 1900, The Paris World Fair (or Exposition Universelle) brought together 83,000 exhibitors to the French capital who presented their vision of the world 100 years on.

The event was billed as the world’s biggest fair and lasted seven months from April to November. Inventors and engineers would introduce the public to some of the newest world inventions like the Ferris wheel, the moving sidewalk, escalators and diesel engines.

It was also at this historic event that Louis XIII cognac made its world premiere.

To commemorate the event, a Louis XIII Tribute to the City of Lights-1900 decanter has been created in collaboration with The Monnaie de Paris and crystal specialists Saint-Louis.

The stopper features NFC technology allowing owners to register their decanter with the Louis XIII Society. Each of the 2,000 decanters come with a medal minted by the Monnaie de Paris (Paris Mint).