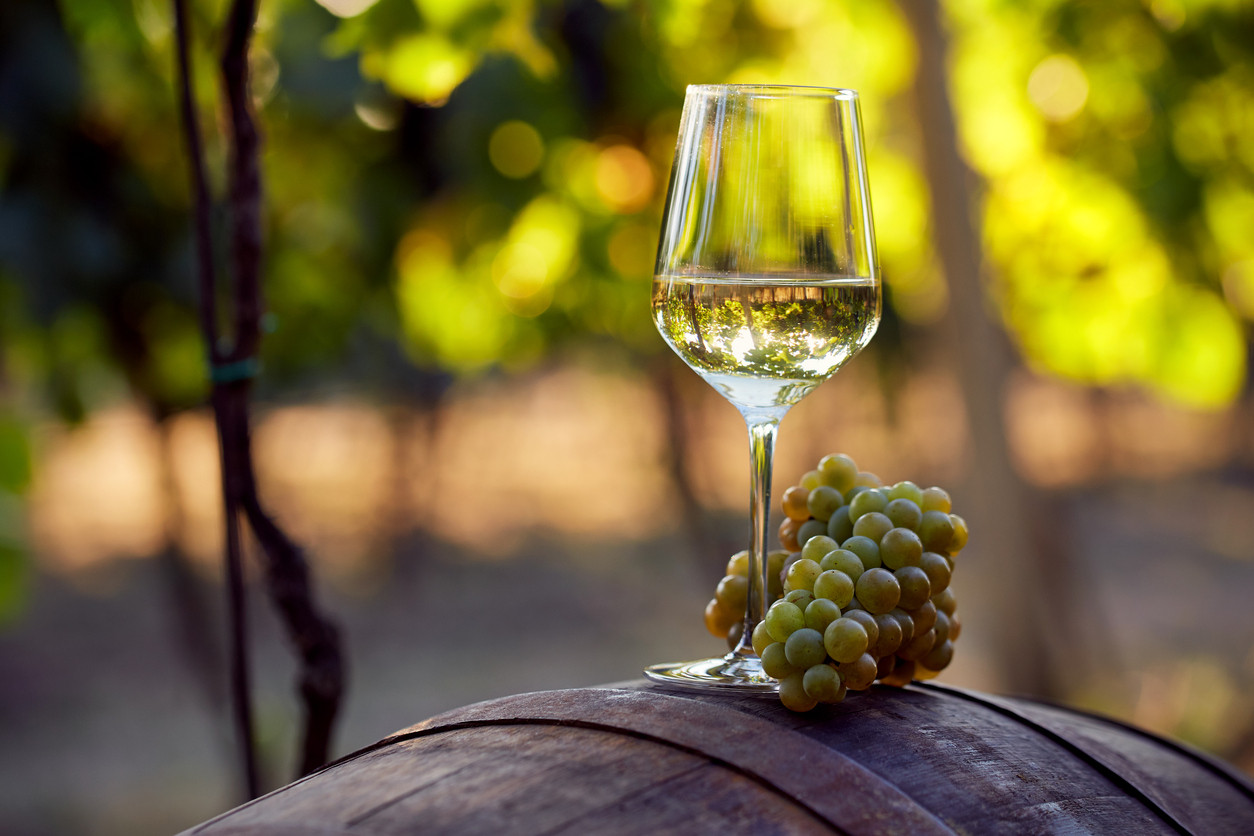 Shocking news: not all wines are vegan, despite being made of fermented grapes. So before you pour yourself another glass of vino thinking that you’re on the right track to veganism and saving the world, allow us to educate you about what vegan wine is all about.

While it is true that the main ingredients of wine are grapes, the non-vegan part of it comes into play during the “fining” process. Winemaking is a long process, and time is money. Younger wines have harsh tannins, and the fining process using animal products help give the wines a smoother taste. The fining process also helps correct the colour, flavour, and cloudiness of the wines, while also helping to stabilise wines that have not had time to clarify itself naturally over time.

But don’t despair — vegans are not relegated to just expensive, aged wine when they want a spot of vino. There are many other optional ingredients that can be used in the fining process to produce vegan wine, such as clay and carbon-based fining agents.

So, how would one know how to identify a bottle of vegan wine? Check the label behind. While most non-vegan-friendly wines don’t mention if they used animal-based fining agents, vegan wines actively promote it on their label. Alternatively, you can check out Barnivore for a comprehensive list of vegan wine brands. Or, you can scroll down to see six brands that produce vegan wine. 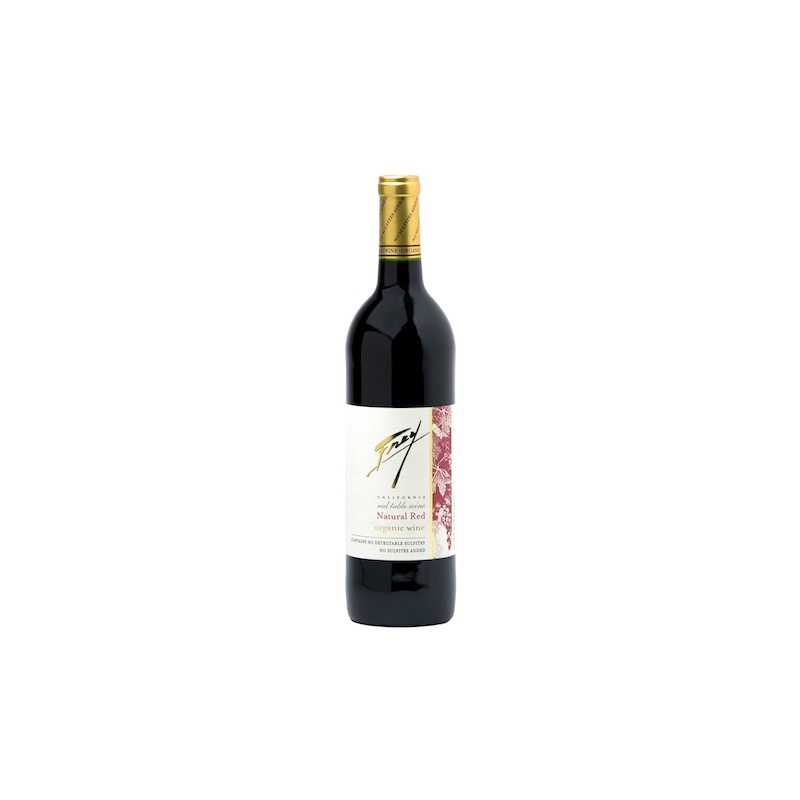 Frey wines are not only vegan, they are also organic, biodynamic, and produced without any added sulfites or synthetic preservatives. The winery also produces a whole range of wines from chardonnay to sauvignon blanc, cabernet sauvignon, merlot, pinot noir, and also rosé. They are based in Mendocino County in California. 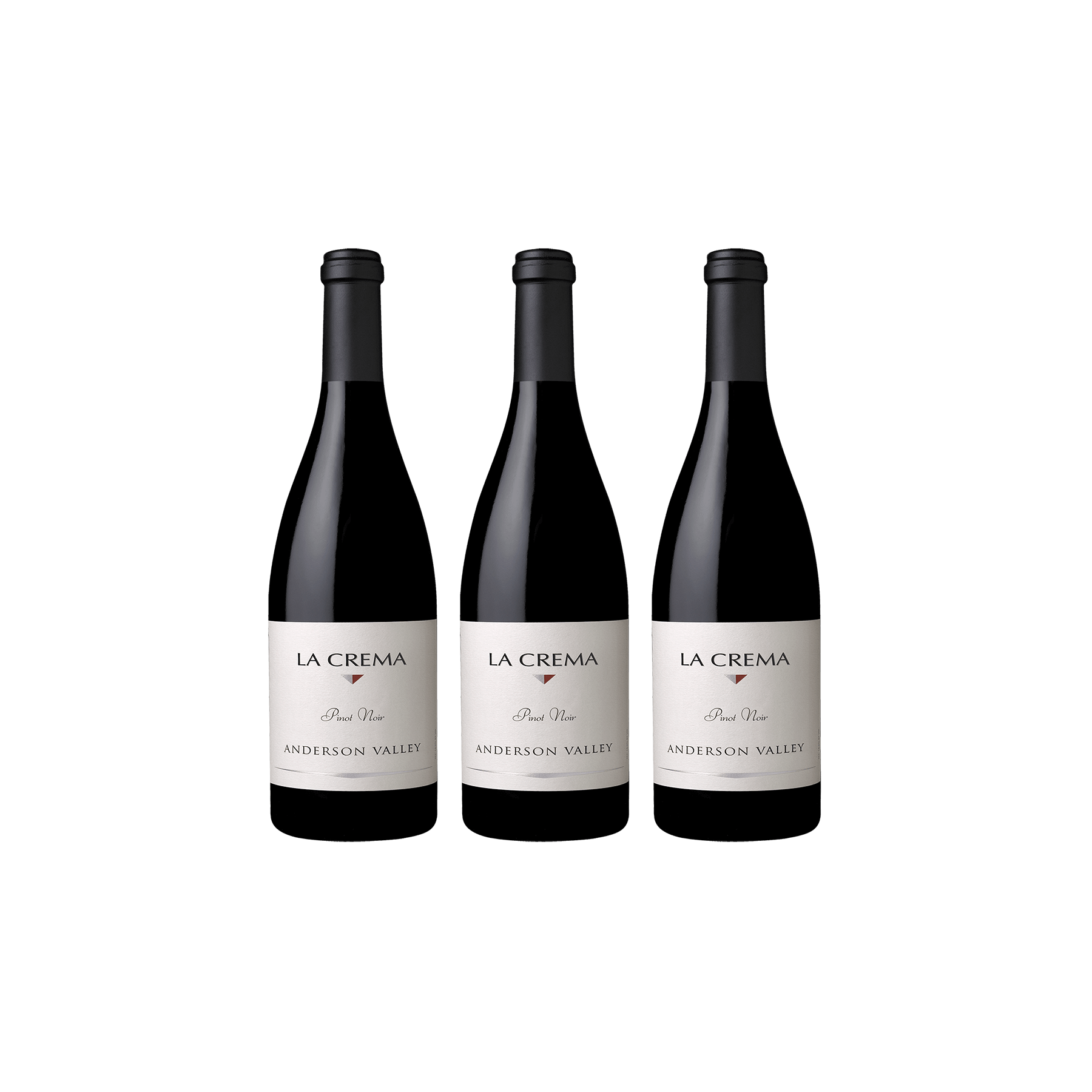 Based in Sonoma, California, La Crema employs sustainable practices while also producing vegan wine. Their vineyard has the stamp of approval by the Certified California Sustainable Winegrowing (CCSW), and they also have a range of wine variants available. 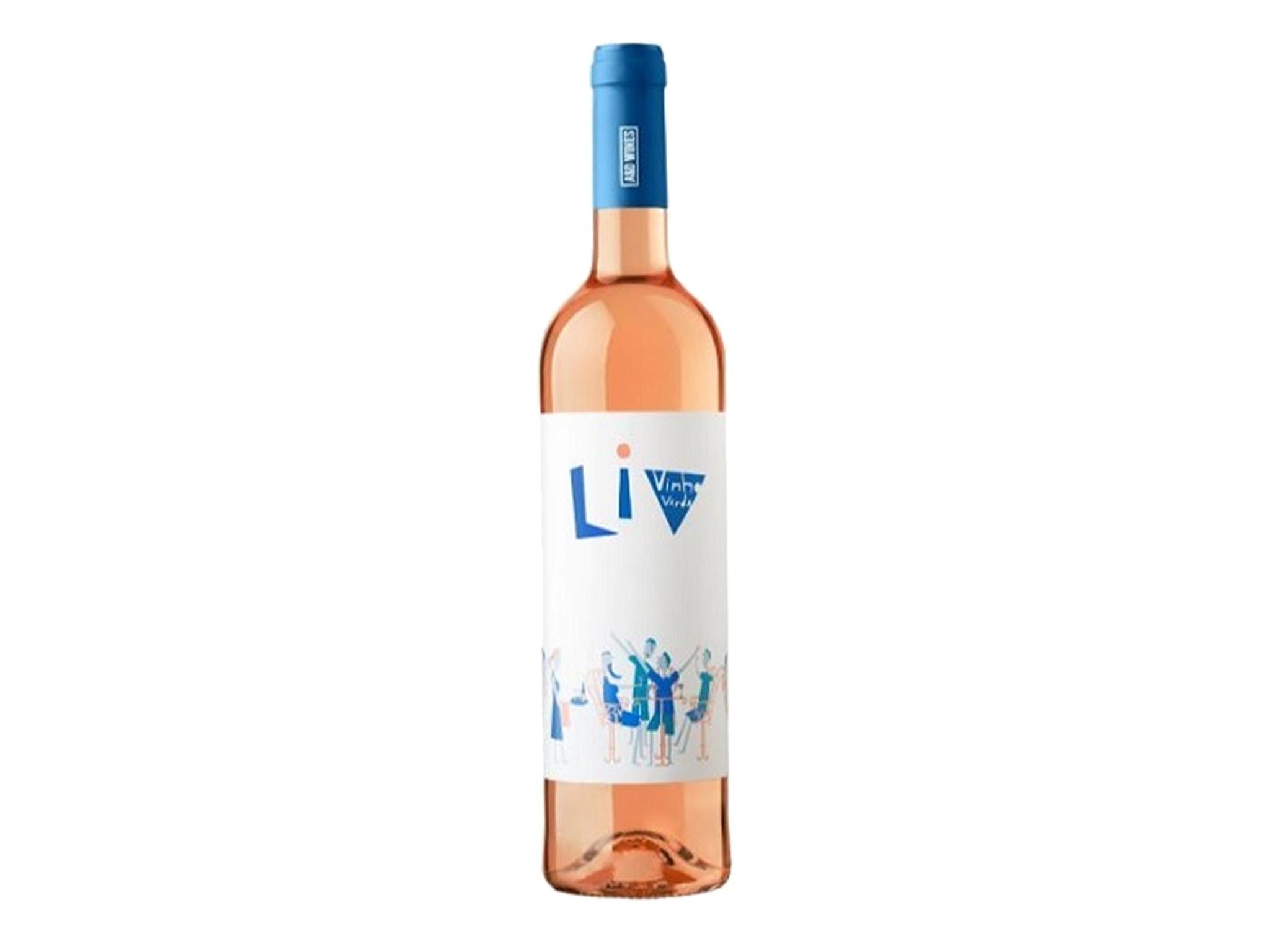 Rosé is a trending millennial’s drink, and we don’t see why those adopting a vegan lifestyle can’t get in on it. This particular rosé from Borough Wines — the Liv Vinho Verde Rose Baiao is a nice and dry variety that goes great with salads. 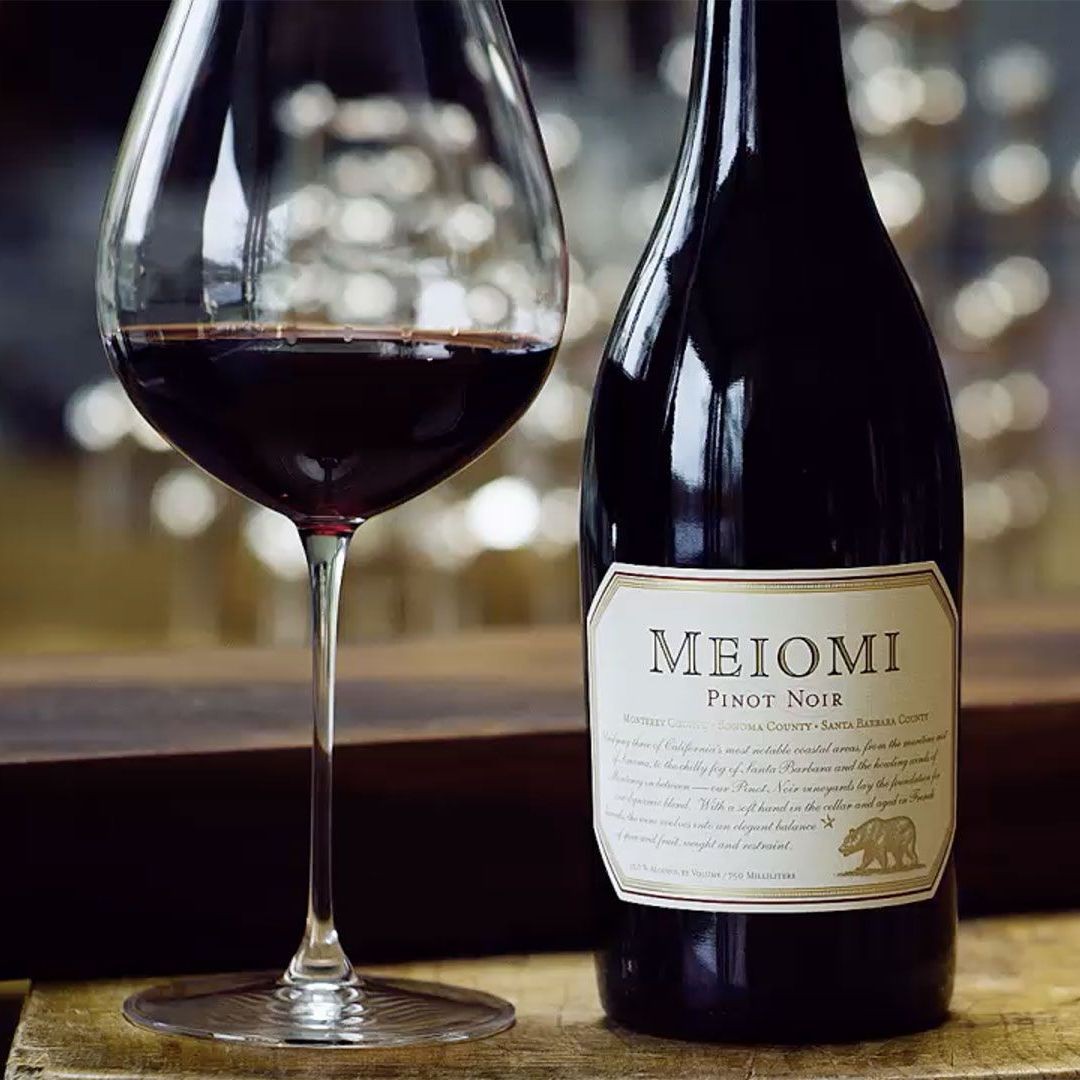 A relatively new brand to the market, Meiomi wines is growing in popularity and produced in Sonama, Monterey, and Santa Barbara. However, the variety of wines they produce aren’t currently not as many — only the Pinot noir and Chardonnay. 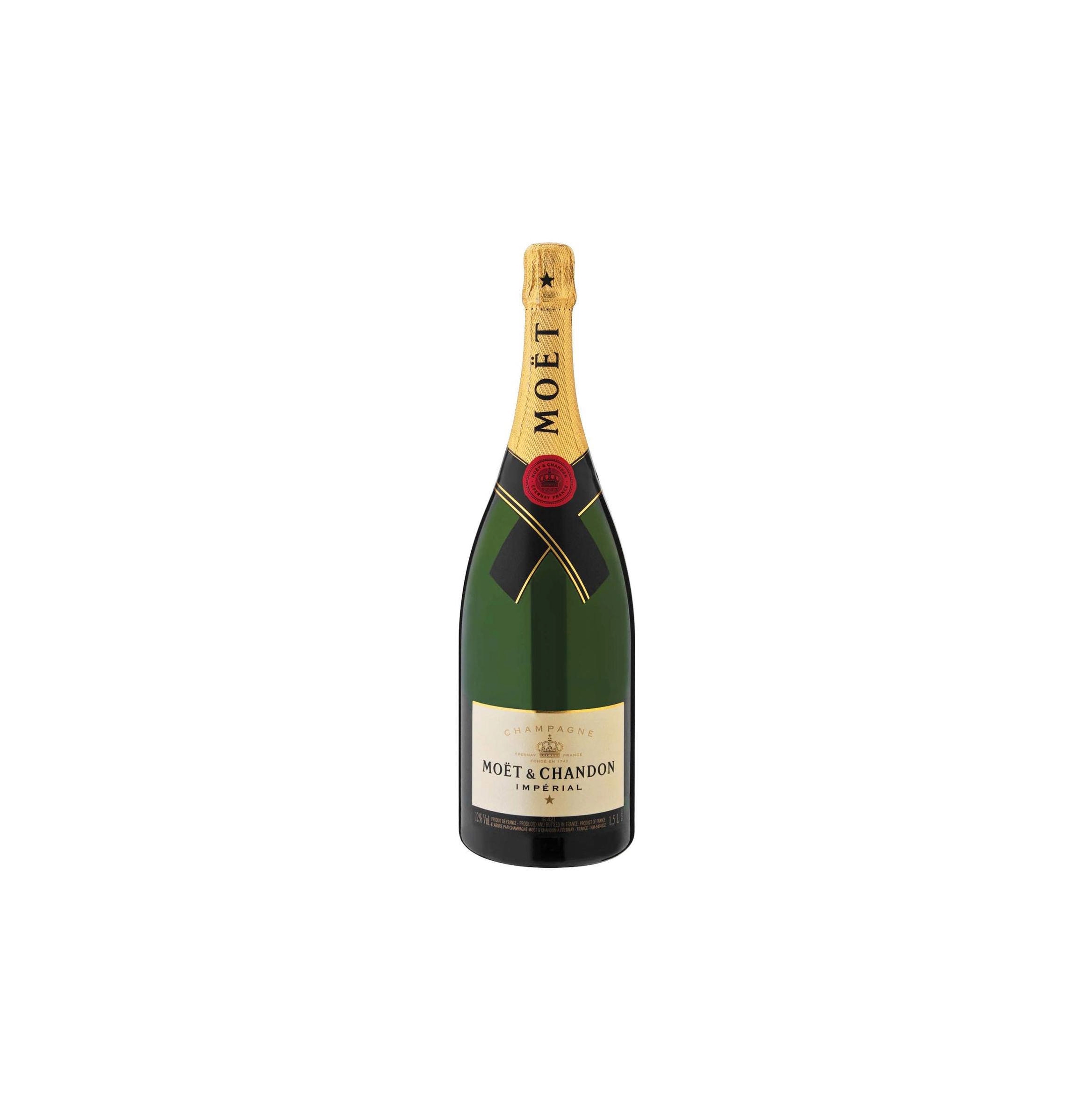 Surprise, surprise. Even extremely-known brand Moet & Chandon produces champagne that is vegan. We suppose this French brand that has been producing bubbly for over 270 years needs no introduction. Now you can further enjoy your flute knowing that no animals were harmed in the making. 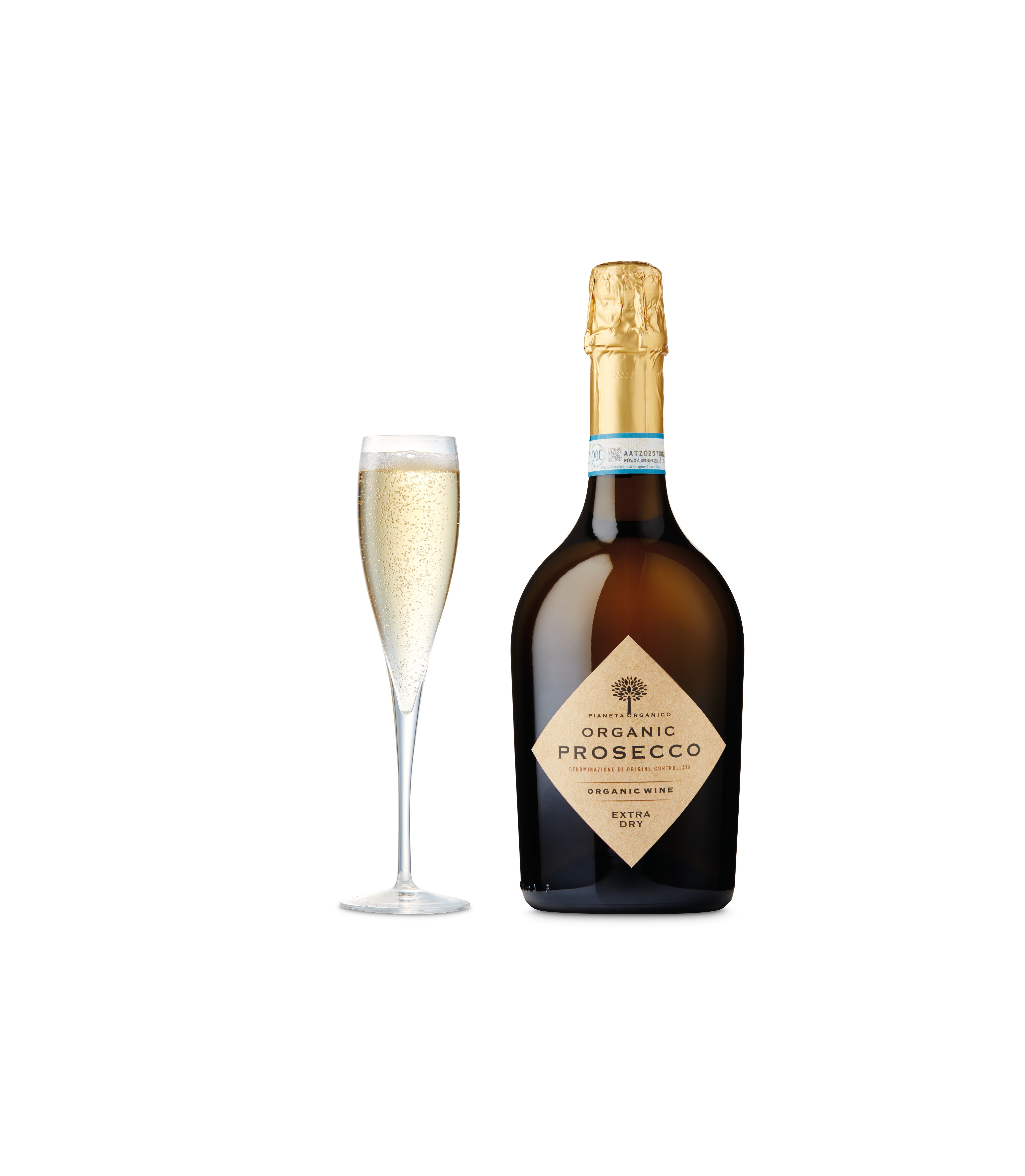 Aldi wines are as organic as they are sustainable. Whenever possible, they use renewable energy for production. They also hand-pick all their grapes and dismiss the use of pesticide. They’re not only eco-friendly and vegan, they’re also award-winning. The extra-dry flavour profile is also a hit to those who like it.

Moët & Chandon vegan wine vegan wine brands aldi wine frey wine borough wines la crema
PohNee Chin
Editor, Kuala Lumpur
Poh Nee is the editor and writes about travel and drinks. When she's not living out her holiday dreams via Google Earth and sipping on an Old Fashioned down at the local bars, you can find her snug at home bingeing on Netflix and mystery fiction. Reach out to Poh Nee via email at pohnee@lifestyleasia.com.
Travel Drinks

How to properly store opened bottles of wine

These local bars are now offering cocktail deliveries to your doorstep