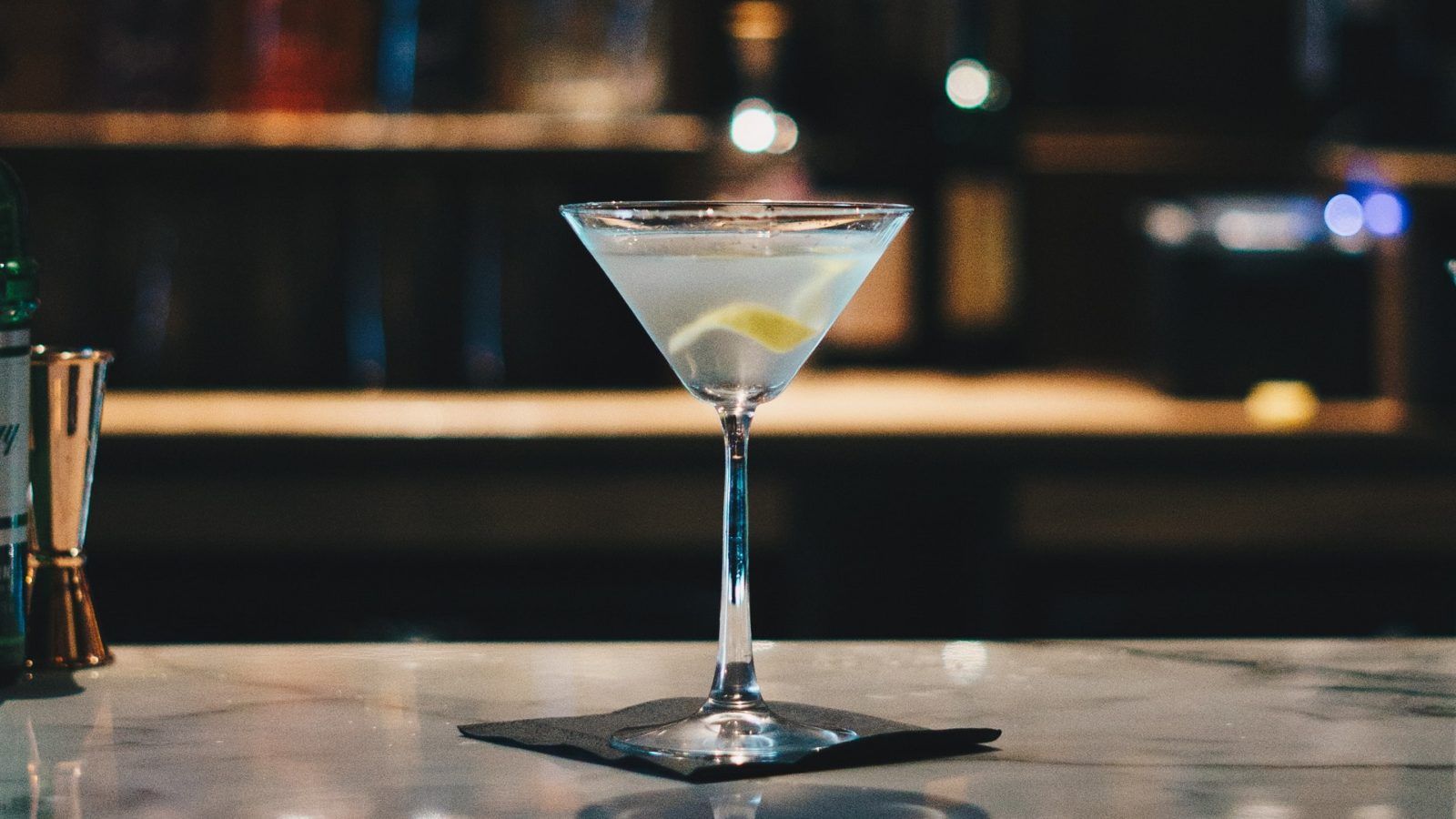 James Bond likes his vodka martini — “shaken, not stirred.” Like the fictional 007, the real world of London, too, is in love with variations of martinis for over a century. The latest addition to the long list being vegetable martini.

According to Bloomberg, the vegetable martini is increasingly becoming a favourite of bartenders in London, with some establishments creating mixes delighting the senses in the summer.

The report says that plant-based variations of the martini is a recent phenomenon, with bars such as Isabel Mayfair and Tomatini creator LPM Restaurant & Bar using vegetables to prepare the drink.

“People are shying away from sugary cocktails, and the trend toward savory and vegetal continues to rise,” Tibor Krascsenics, global bar manager of LPM Restaurant & Bar, told Bloomberg, while pointing out that the summer season has led to a rise in orders for the drink.

At LPM Restaurant & Bar, drink lovers are treated to martini, prepared using squeezed ripe tomatoes with vodka, mixed with white balsamic vinegar and a pinch of salt and pepper. This concoction is then shaken with ice before serving.

Isabel Mayfair’s vegetable martini is made from avocado. It is part of the bar’s summer drink menu. Ganzoni said that avocados make a “perfect base” for martini, and helps prepare cocktails that “aren’t too heavy.” The drink, according to Ganzoni, has an “earthy flavour.”

Bloomberg reports that other establishments serving vegetable martini include Lyaness, which makes its drink from a home-made fermented grass. There is also The Wigmore, whose vodka martini includes tomato water, porcini mushrooms and Ambrato vermouth.

At Silverleaf, the drink contains herbs such as wild heartleaf — which can be a starting point for vegetable vodka lovers.

The price of a vegetable martini can be about GBP 2 to GBP 3 (RM 10 to RM 16, respectively) more than the usual GBP 20 (RM 108), for a pour. The additional cost is for sourcing the fresh ingredients.

Vodka London Cocktail Martini vegetable martini
Manas Sen Gupta
Manas enjoys reading detective fiction and writing about anything that interests him. When not doing either of the two, he checks Instagram for the latest posts by travellers. Winter is his favourite season and he can happily eat a bowl of noodles any time of the day.
Travel Culture Entertainment Food
Sign up for our newsletters to have the latest stories delivered straight to your inbox every week.