Jakarta isn’t falling behind in the craft cocktail scene. As these cocktail bars in Jakarta prove, there’s more to this city than just its infamous traffic and melting pot of Malay, Javanese, Chinese, Indian, and Arabian cultures.

That said, it can be tiring shuttling yourself around this Indonesian capital. After a long day out in the city, take a break and indulge in a well-made cocktail. We’ve curated eight bars in Jakarta that are sure to satisfy any classic cocktail craving or creative cocktail adventures. Do you love coffee and cocktails? Then combine those two loves at Djournal House, Indonesia’s first coffee and cocktail bar. The bar also has its own in-house roastery for the freshest coffee experience. Try the Tequila Espresso Martini for something potent – in both alcohol and caffeine – or the Djournal Old Fashioned. It’s a trendy place that you can easily transition from midday coffee to happy hour cocktails. 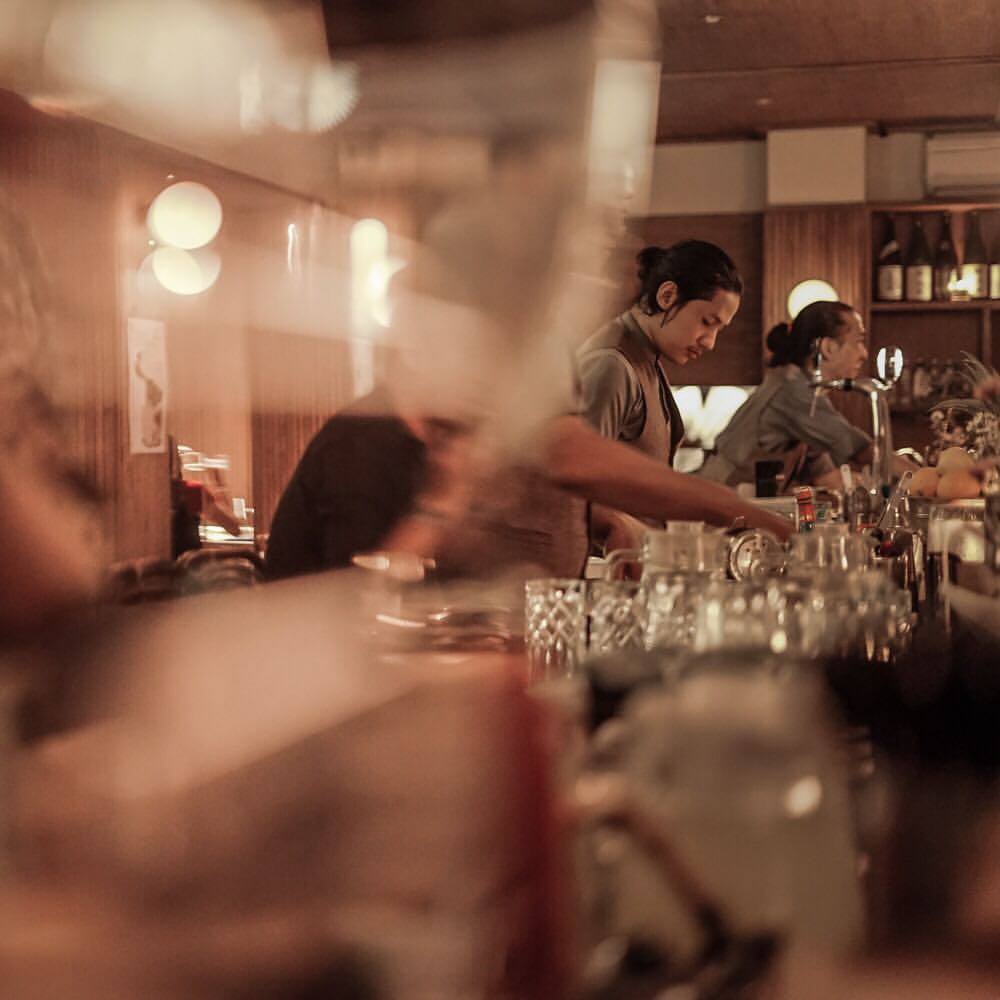 Right above Lola is Fujin, a Japanese restaurant and bar. As with all Japanese places, the spirit of omotenashi is strong here. After ordering your teppanyaki, be sure to direct your attention towards the drinks menu. Bespoke whisky-based cocktails are the signature draw here, including some seriously refined highballs. Also, try the Gomme Kyoto for a bit of flair – the whisky and orange bitters-based cocktail will be flambeed, making for an amazing picture on social media. 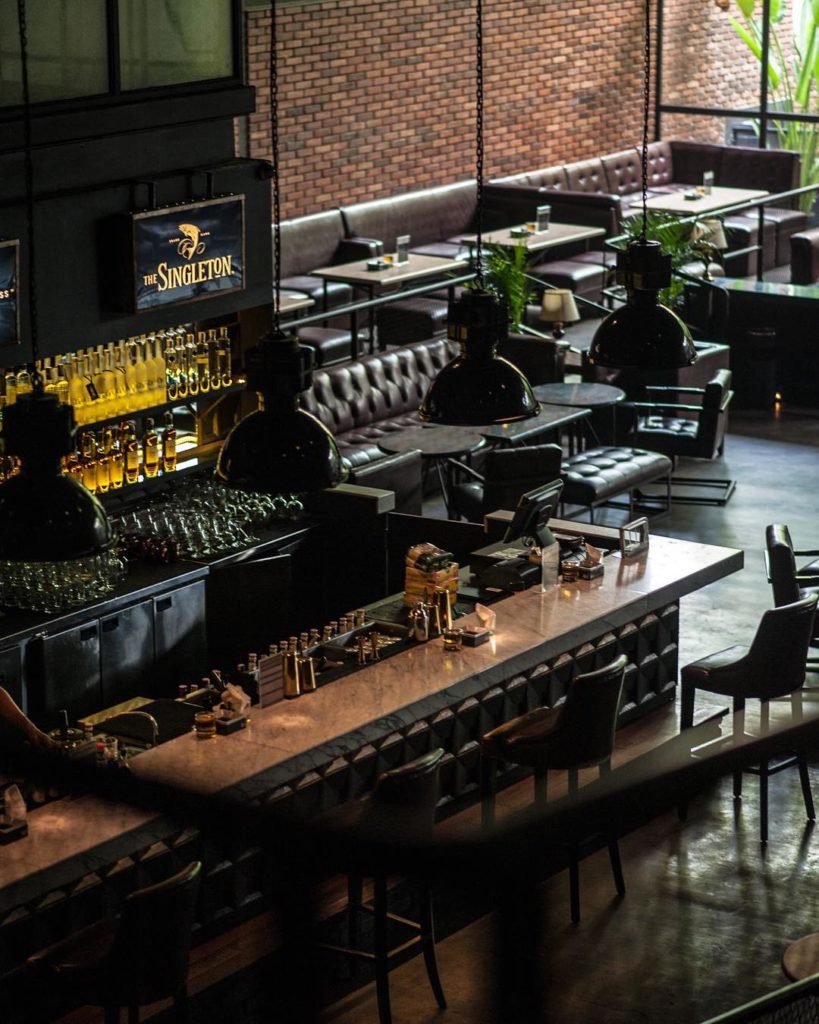 Located in South Jakarta, Leon is also another hidden bar that promises to draw a crowd. However, it takes on a sophisticated vibe so you don’t feel like you’re crammed in a dark space with hipsters. The menu comprises a nice selection of creative craft cocktails alongside some hearty food, so you won’t go hungry while sipping on alcohol. Loewy is becoming one of the more popular cocktail bars to check out in Jakarta recently. Led by the same team as Union Brasserie, Bakery and Bar that got into Asia’s 50 Best Bars 2019, the bar is located in Oakwood Premier Cozmo in Mega Kuningan. It has a cosy 40s-style French bistro interior that will make you feel right at home. Other than some creative craft cocktails, Loewy also has some major comfort food in its menu including Steak Frites, Nasi Campur, and a crowd-favourite Mille Feuille. 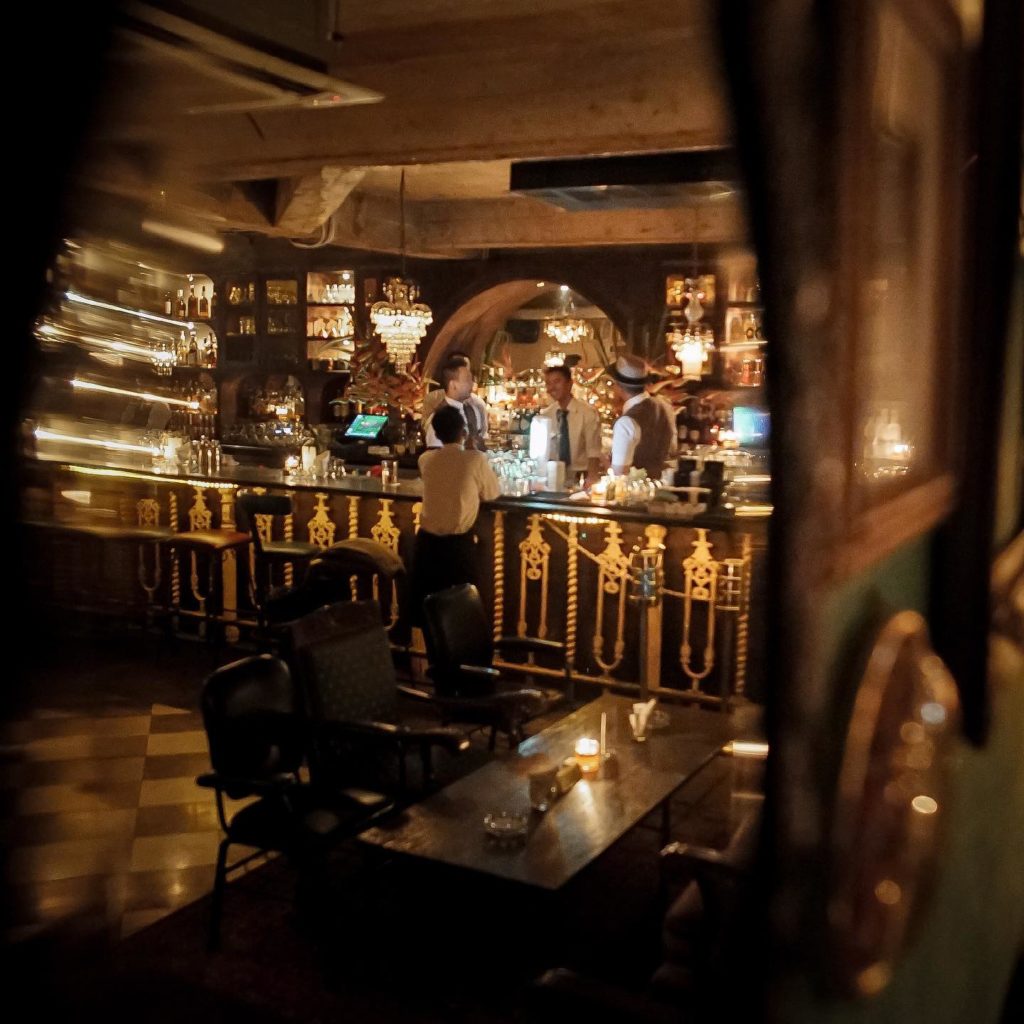 You might be in the thick of the city area in Jakarta, but it definitely won’t feel like that once you step into the hidden doors of Lola, a Cuban-themed bar in the underground of Japanese restaurant Fujin. Naturally, the bar has a South American flair that’s reflected in its cocktail menu. One especially innovative drink is not even a drink – it’s a popsicle. The Diablo Popsicle is a tequila-based cocktail served with a popsicle, inside a Tiki cup, garnished with chilli powder. Now that’s a kick you’re not in for. 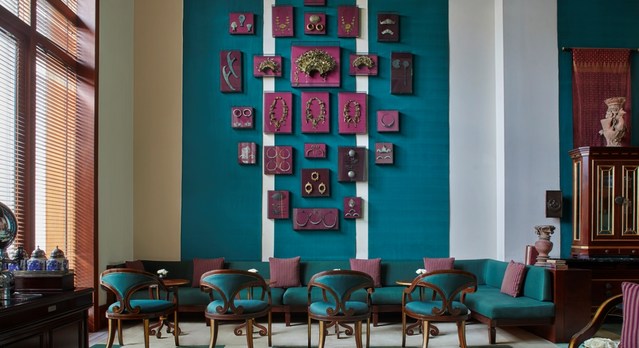 While many bars turn towards Western cultures for inspiration, Majapahit Lounge at The Dharmawangsa stays true to its Javanese roots with an interior decked in a traditional 14th-century Javanese temple style. There are several sections in the Majapahit Lounges: The Tea Lounge for afternoon tea, The Caviar Lounge, The Bar, and The Library where you can enjoy cocktails. The lounge’s signature cocktail? A Chocolate Martini, no less. 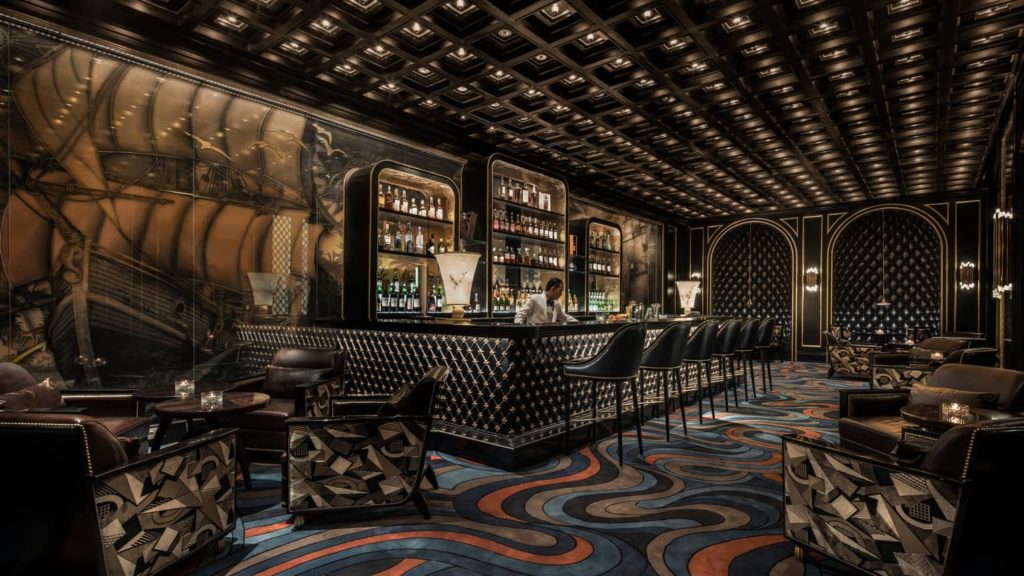 While Nautilus Bar is known for its single-malt whisky selection, don’t turn away from the signature cocktails that this European-style bar can shake up. We particularly enjoy the Maluku Punch, a rum-based drink that incorporates Indonesian spices through a milk clarification process. The fact that it’s located in the Four Seasons Hotel Jakarta also makes it a pretty swanky place to see and be seen at. 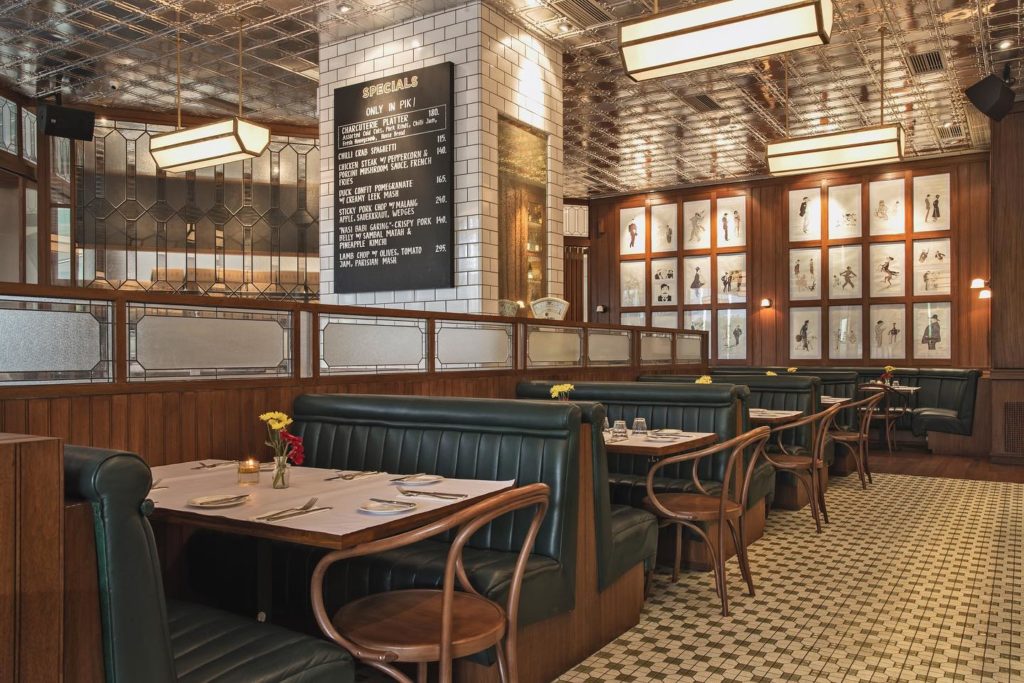 When in Jakarta, you cannot miss out on visiting Union Brasserie, Bakery and Bar – after all, it’s the only Indonesian bar to make it into Asia’s 50 Best Bars 2019. Helmed by the same team at Loewy, this resto-bar takes on the look of a New York-style brasserie. When the team behind Union aren’t dishing up quality food, they’re shaking up an interesting variety of creative cocktails. In fact, this is the home of the Pletok cocktail, apparently, the Indonesian’s first president’s alcoholic beverage of choice, according to Lonely Planet. The Truffle Popcorn Martini is also a must-try: it’s a vodka-based drink with caramel syrup and a finishing spray of truffle oil.

Asia's 50 best bars jakarta bars in jakarta
PohNee Chin
Editor, Kuala Lumpur
Poh Nee is the editor and writes about travel and drinks. When she's not living out her holiday dreams via Google Earth and sipping on an Old Fashioned down at the local bars, you can find her snug at home bingeing on Netflix and mystery fiction.
Travel Drinks

LOUIS XIII Experience: Tribute to City Of Lights — 1900 is an ode to the historical century