Home > Food & Drink > Drinks > Your guide to whisky investment in 2019, according to expert Charles Maclean 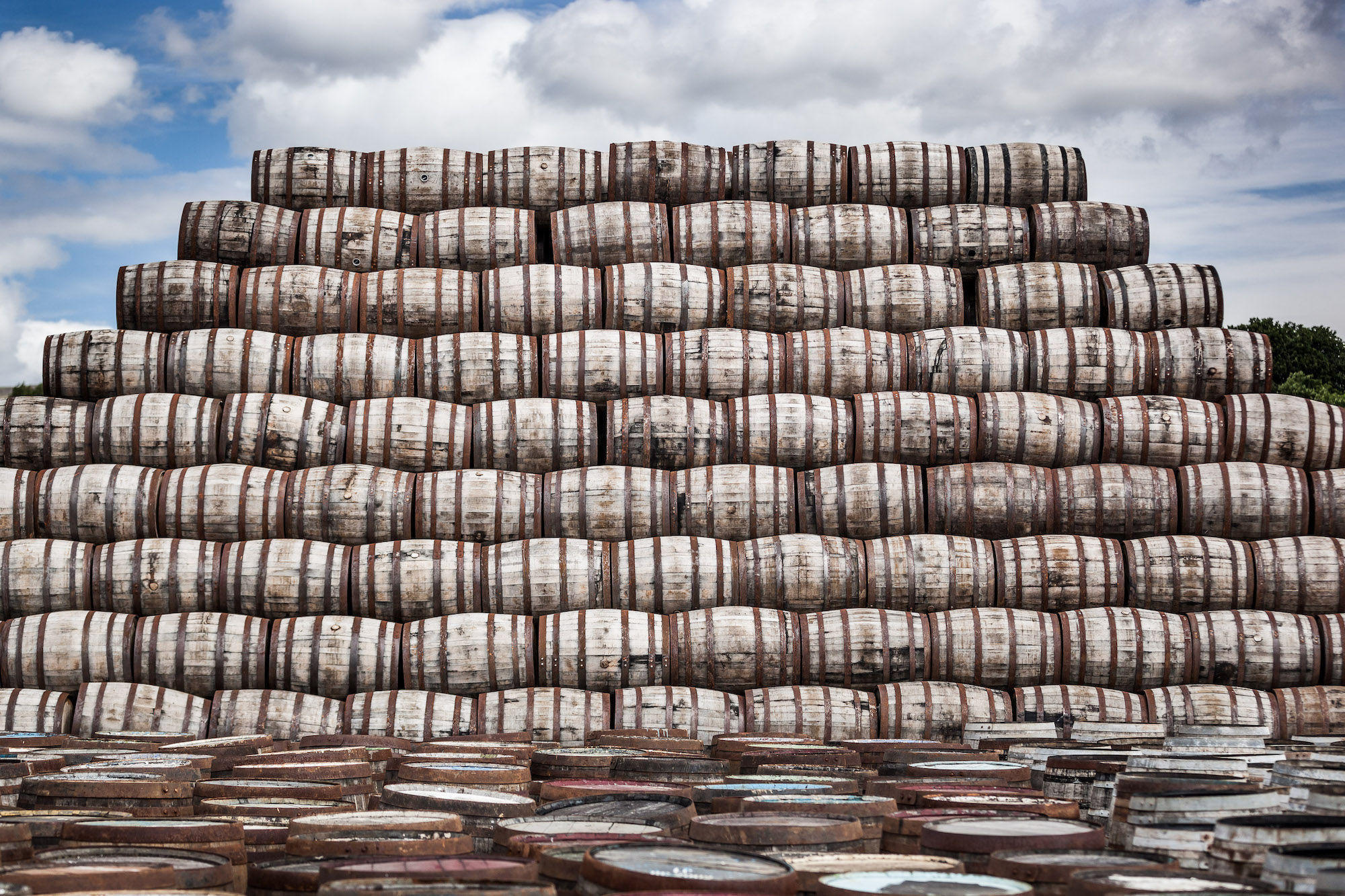 Your guide to whisky investment in 2019, according to expert Charles Maclean

Whisky, like wine, has seen incredible progress over the years in terms of appreciation and innovation. But one way in which it has really showed promise in is the investment scene, a fact that Charles Maclean — who’s had more than two decades worth of research and writing about whisky under his belt — can attest to.

When it comes to purchasing alcohol as an investment, fine wine is probably at the top of the list, especially since two bottles of Romanée-Conti 1945 just smashed records to sell for US$1.05 million (S$1.43 million) at Sotheby’s latest auction. The market for whisky, however, has seen such a notable increase that investing in the precious liquor might just be the new way to go now.

If you’re a beginner, dipping your toes into the world of whisky investments can be a very intimidating affair. Here, Maclean shares with us his thoughts on the matter, so start taking notes.

On why Scotch is such a viable investment prospect

In their most recent report, Rare Whisky 101 noted an increasing demand for old whiskies in cask, and an increase in funds dedicated to purchasing the same, most notably in China, Hong Kong, Scandinavia and the USA. However it is very difficult to purchase good quality, mature age Scotch whisky casks, and only a few Scotch whisky makers – including Diageo’s ‘Casks of Distinction’ programme – are making such old casks available for private sale, and only then to a limited number of VIP clients.

On making comparisons to other types of alcohol in the market

“The only other alcohol which is currently perceived as a sound alternative investment is fine wine. However, unlike whisky, most wines peak and then decline in flavour. Also, wine must be carefully cellared to retain its profile. The whisky industry maintains that there is no change in flavour in a sealed bottle, although many collectors disagree with this, maintaining improvement rather than deterioration.”

On the most important things to take note of

1) Buy what you can afford

2) Old age is not a guarantee of quality, although it is a useful indicator

5) Watch out for fakes

“Macallan leads the way in both value and volume (a single bottle of 60-year-old Macallan achieved just over £1 million at auction in New York in November 2018). Other sought-after brands are Dalmore, Bowmore, Rosebank, Port Ellen, Brora, Highland Park, Ardbeg, Springbank, Bruichladdich, and Laphroaig. Japanese whiskies include Karuizawa and Hanyu.”

On selling your whisky after

“As well as selling through traditional auction houses (Bonhams is the best known one) there are now dozens of reputable online auctions, many of them run by specialist retailers in parallel with their daily business.“

Maker’s Mark to Templeton: 7 bourbons and ryes to include in your collection right now

Here’s why a single shot of the rare Yamazaki whiskey costs RM2,676,759