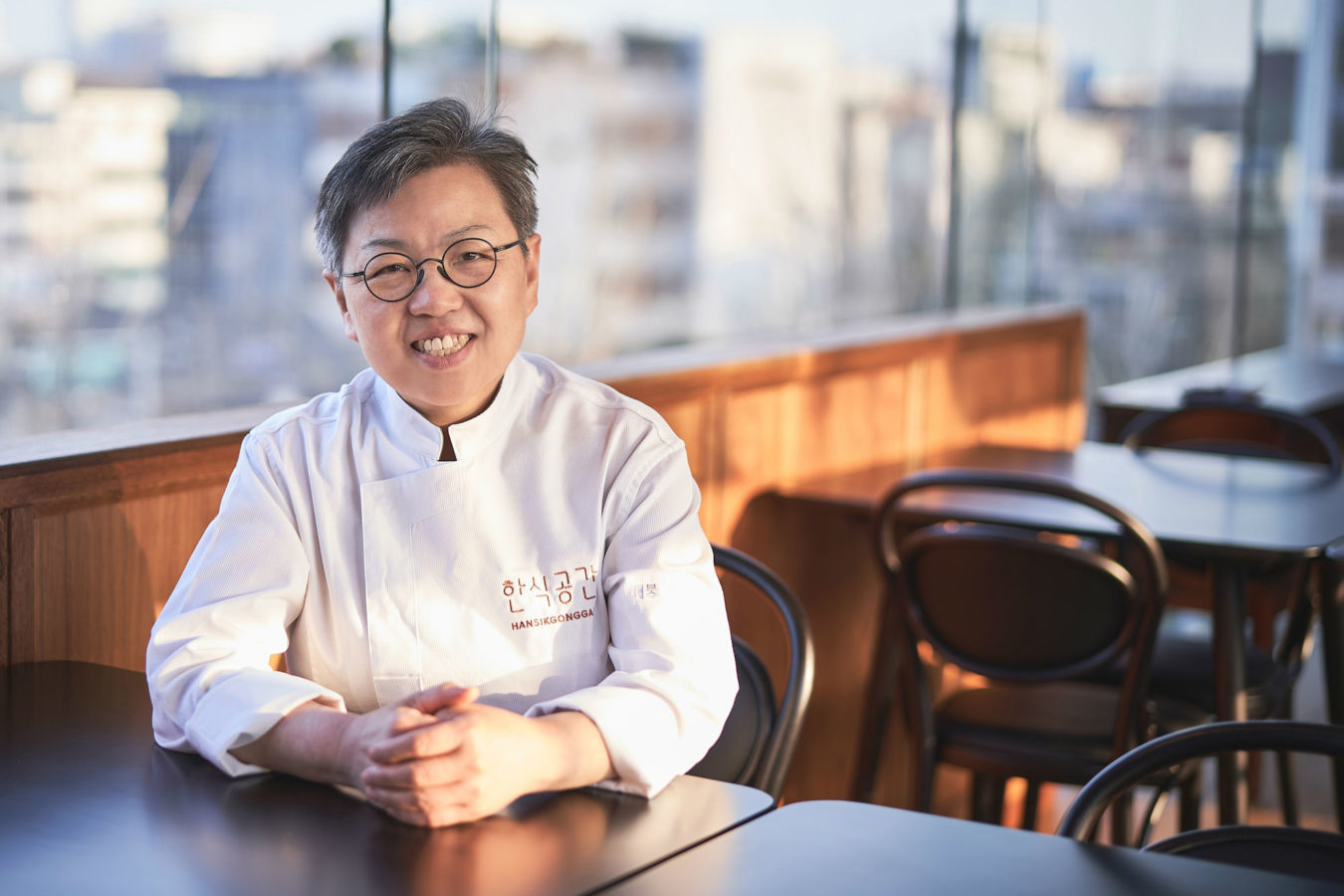 One of the most male-dominated industries in the world is slowly but surely promoting diversity and inclusivity. Embodying this was Asia’s 50 Best Restaurants‘ introduction of The Best Female Chef Award in 2013.

Korean-born Cho Hee-sook will receive the title at this year’s Asia’s 50 Best Restaurants ceremony, which will take place in Japan’s Saga Prefecture on the 24th of March. The award stems from the 50 Best organisation’s mission to honour seminal figures who have made a positive impact on Asia’s restaurant scene.

Currently, Cho is Chef-Owner of one Michelin-starred Hansikgonggan in Seoul. The restaurant specialises in centuries-old dishes dating back to the Joseon dynasty (the 1300s to the late 1800s).

Cho’s impressive career spans working as Executive Chef at the South Korean embassy in Washington D.C., U.S.A., and forwarding the fields of culinary and ingredient research as a professor at Woosong University.

She is frequently lauded as the godmother of Korean cuisine, having educated a younger generation of chefs –including Chef Mingoo Kang of Seoul-based restaurant Mingles— about the country’s unique culinary traditions and recipes.

On selecting Cho as this year’s recipient of the prize, William Drew, Director of Content at Asia’s 50 Best Restaurants, says, “The Best Female Chef award celebrates female chefs whose dedication, skills and creativity set new standards in gastronomic excellence. Cho Hee-sook epitomises the spirit of this award with her lifelong commitment to advancing Korean cuisine through training, education and mentorship.”

asia's 50 best restaraunts The Best Female Chef Award
You might also like ...
Food & Drink
Gucci Osteria da Massimo Bottura Beverly Hills restaurant opens
Food & Drink
Now you can have breakfast at Tiffany’s in London at the new Blue Box Cafe
Food & Drink
How Sendai, Japan became the origin story of many Japanese dishes
Food & Drink
Kei Kobayashi is the first Japanese chef to join the three-Michelin-starred ranks
Jocelyn Tan
Writer
Jocelyn Tan is a travel and design writer who's probably indulging in serial killer podcasts or reading one too many books on East Asian history. When she actually gets to travel, you can find her attempting to stuff her entire wardrobe into her luggage. Yes, she's a chronic over-packer.
Travel Design