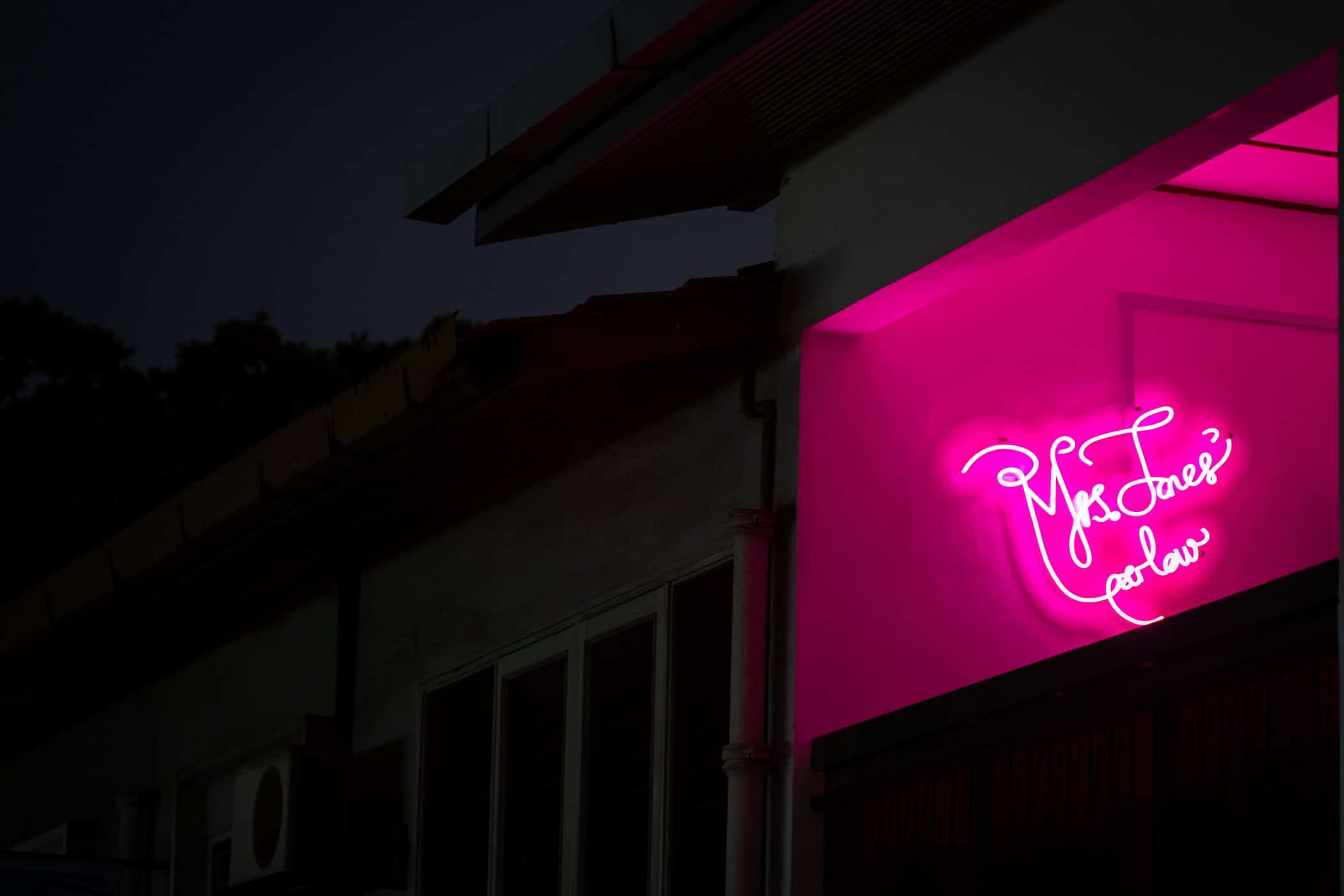 Bar review: Mrs Jones’ Parlour wants you to feel at home with plenty of gin

Food & Drink
Bar review: Mrs Jones’ Parlour wants you to feel at home with plenty of gin
Share this article
Next article

Gin fiends will now have a new playground in the form of Mrs Jones’ Parlour, a bar hidden in Section 17 Petaling Jaya. But who is Mrs Jones exactly, and what secrets lie in her parlour? What the owners want you to know is that Mrs Jones was a gipsy from Prague who came to old Malaya and fell in love with a British officer named Davy Jones. However, her new husband suffered from a form of bipolar disorder, and her way of treating him was by concocting her own potions. One might guess that the potions entail a fair bit of botanicals — including gin.

While Mrs Jones doesn’t actually exist, her essence lives on in the bar, from the potion-like names of the cocktails to the vintage furniture in the bar made to look like your grandmother’s living room. It’s all very familiar and comforting, including the wooden sofas with their garish floral cushion seats and the string chairs that we bounced and twanged on as though they were guitars. It’s precisely the whole point of the Mrs Jones’ Parlour look and design — to make you feel right at home. Sloe gin on the rocks. 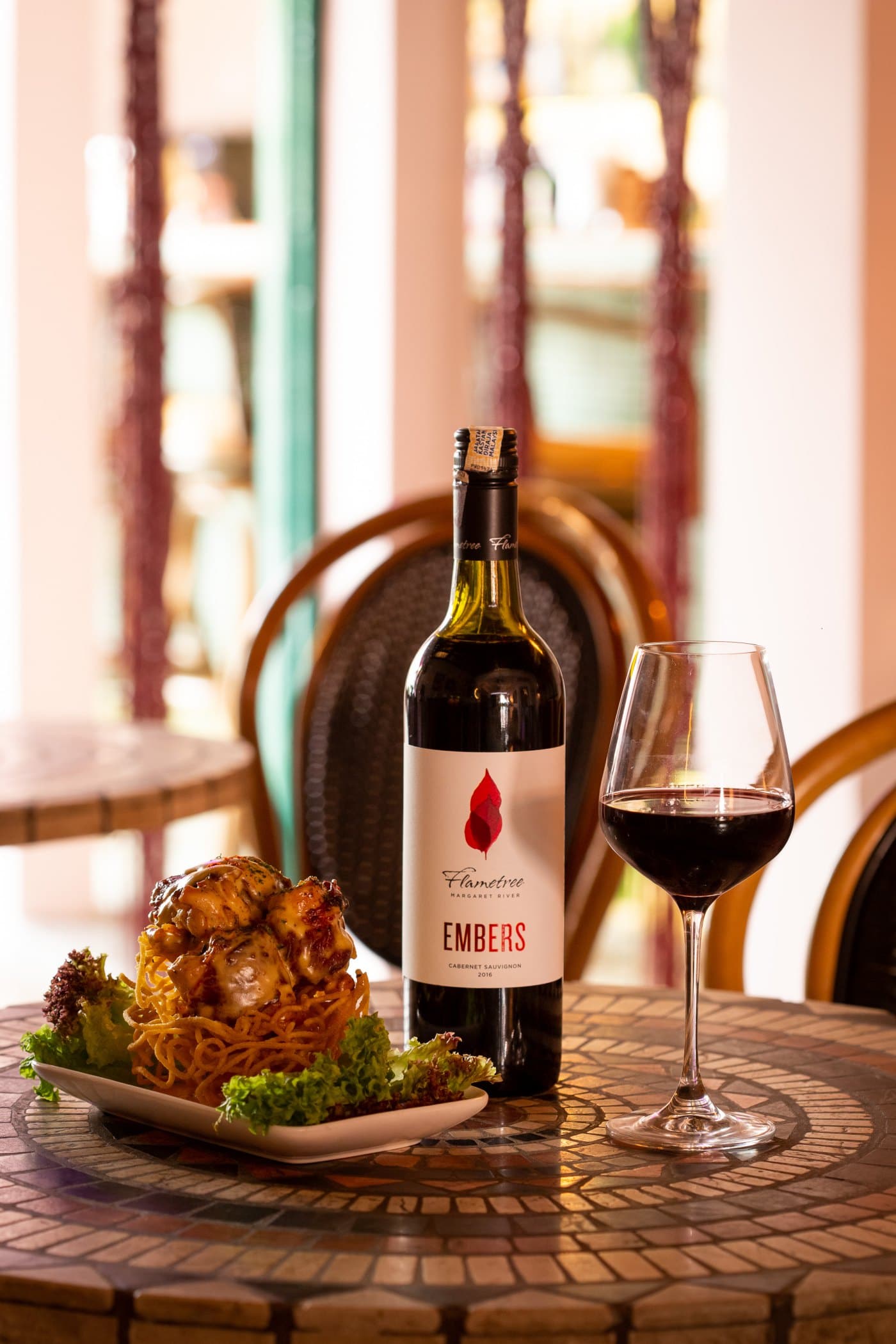 The bar serves wine too.

Mrs Jones’ Parlour is starting small and introducing just over 50 varieties of gin. Our taste buds were enamoured by a certain Chase Sloe & Mulberry Gin — perfect for sipping on the rocks. But if you’re feeling overwhelmed, start off with their current house specialty crafted by head bartender Mckay Jiplin: infused gin & tonics. Light and refreshing, it’s the perfect starter to get you on to the headier stuff later in the night. We tried the Elixir of Life — gin infused with apple, pear, and cinnamon — and a Babbling Beverage, made of gin infused with lemon peel, cinnamon, and black pepper. While they both have similar flavour profiles, the former gives off a more refreshing taste while the latter has an extra kick of peppery spice to it.

After whetting our palates with the infused G&Ts, we moved on to Mrs Jones’ magic potions — a quartet of cocktails she presumably used on her bipolar husband. Thankfully, none of us had bipolar issues. However, we did enjoy the Johanna cocktail, made of good ol’ Hendrick’s, Cherry Heering, Fernet Branca, and elderflower syrup. It’s an easygoing cocktail with no shortage of botanicals, perfect if you want something fresh and floral.

Bar snacks at Mrs Jones’ Parlour go beyond nuts in a bowl, which is great if you came feeling peckish and don’t want to drink on an empty stomach. For light snacks, may we suggest the Chinese Tea Egg, traditional herbal tea eggs but made with delectably tiny quail eggs instead? There’s also the Minty Hot Fish Skin — seriously addictive fried fish skin with a mint sauce that will keep your cloying feelings at bay.

For something heavier on the palate that will go better with the stronger drinks, try the Mexican Hot Shrimp or Cheesy Beefy Wraps. The former is a flavourful take on the shrimp cocktail which is best paired with sipping gins. As for the Cheesy Beefy Wraps, it’s nearly a meal on its own — think cheese-stuffed chicken wrapped in beef bacon to go with your gin-based cocktails.

With the gin hype still going strong, it’s great to see another contender for a gin-specialised bar within the Klang Valley. Adding to the appeal is its location in Petaling Jaya, close to where most people reside. It’s a good place to wind down at after work without being too far from home, and an easy bar to head to for a spot of weekend drinks.

Gin Bars in KL petaling jaya bars mrs jones parlour the pawn room gin bars kl pj bars gin bar in pj
PohNee Chin
Editor, Kuala Lumpur
Poh Nee is the editor and writes about travel and drinks. When she's not living out her holiday dreams via Google Earth and sipping on an Old Fashioned down at the local bars, you can find her snug at home bingeing on Netflix and mystery fiction.
Travel Drinks