Home > Food & Drink > Reviews > Review: The Brasserie at St. Regis KL takes you on a journey of Basque cuisine

Review: The Brasserie at St. Regis KL takes you on a journey of Basque cuisine

Basque cuisine hardly travels out of the Basque region so much so that many are not even close to being versed with the flavours it has to offer. The closest one may get to Basque food is probably the burnt cheesecake, a Basque novelty that was created by accident in San Sebastian.

As compared to popular Spanish dishes like patatas bravas, paella and churros, the flavours from the Basque region focus on fresh seafood, strong rich tastes and a whole lot of spices. Some classic Basque dishes include Marmitako (traditional fish stew), pintxos (a popular bar food) and bacalao (salted fish) and the Basque salsa verde.
If you’ve been to San Sebastian and Bilbao, you’ll agree that the northern Spanish province is a haven for hardcore gourmands with at least 22 Michelin-starred restaurants – including 3-Michelin-starred Akelarre and Martín Berasategui. 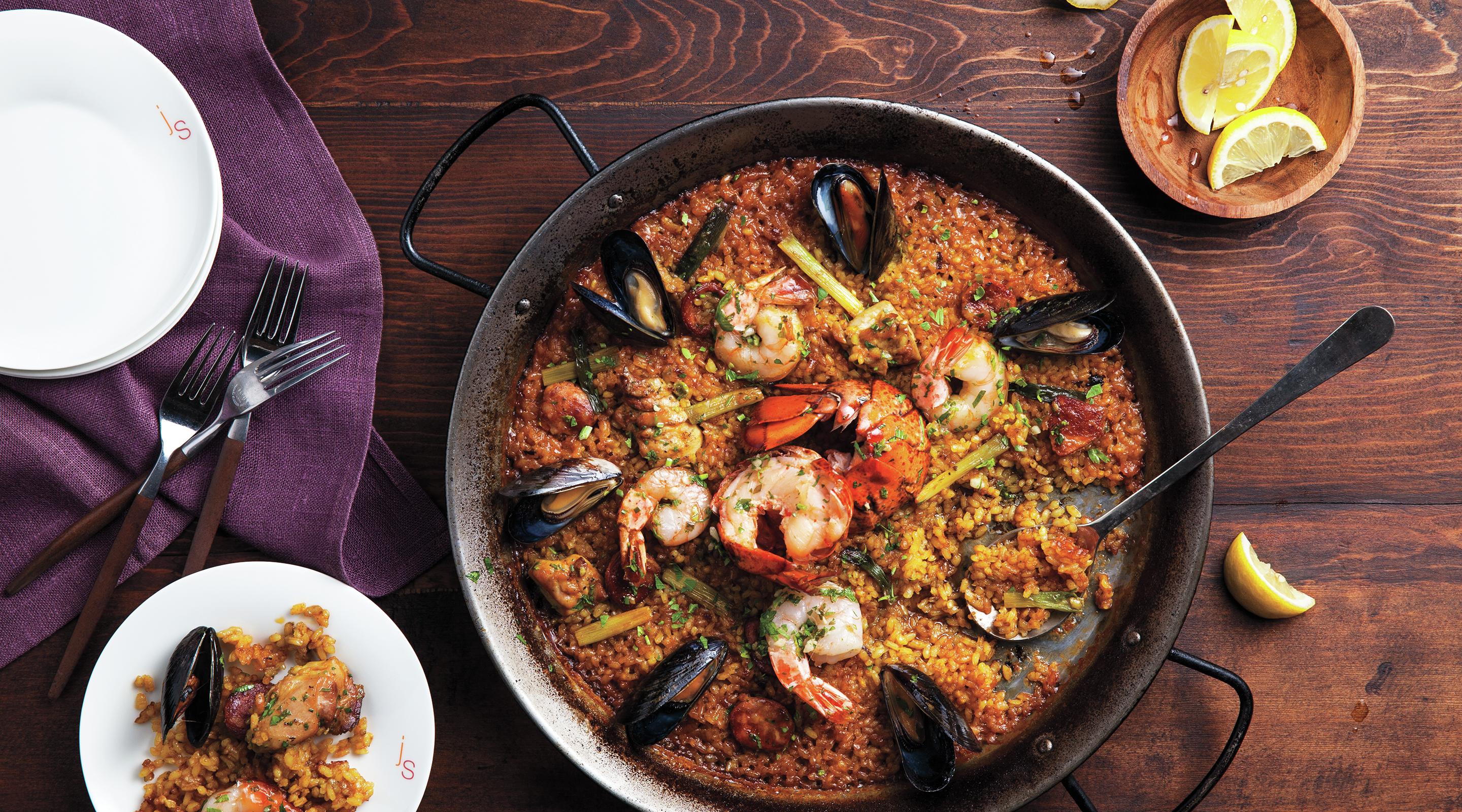 Starting March 2019, Malaysians will be able to sample the beauty of authentic Basque cooking at The Brasserie courtesy of St. Regis Kuala Lumpur’s new Executive Chef Pedro Samper. The San Sebastian native is cooking up a special Basque menu once a month to showcase his take on his heritage cuisine. He brings his wealth of knowledge and Michelin-star experience to tantalise diners with the unique flavours of Basque cuisine.

The menu starts with a quartet of beautifully plated morsels that open up the palate to the nuances of Basque flavours. First is the Bacalao “Brandada” and Caviar that is a salted codfish on a charcoal brioche. The intense taste of the fish is balanced with the briny hints of caviar. Then, dig into the Txangurro and Sea Urchin that is beautifully plated in a sea urchin shell with some added drama using liquid nitrogen to mimic the ocean. The San Sebastian Style Crab Stew is full of flavour – umami, tangy and spicy at the same time – and taste pretty similar to our chilli crabs.

Next on the repertoire is the Tortilla de Patatas “Udaberri” which is served in a whole egg shell. Inside is filled with juicy potato omelette perfumed with black truffle. What’s good is the fact that the dish is not heavily infused with the smell of truffle, which may sometimes feel too excessive. The generous slices of truffle lend a nice earthy taste to the elegant dish.

Chef Samper then recommends having the Antxoa and Boqueron de Getaria last as the flavours are pretty intense. “The sourdough boat is filled with a creamy mixture of potato, celeriac and tuna. That creaminess is balanced with the briny anchovies and red pepper puree, giving you a full experience of eating pintxos,” he says.

For mains, Chef Samper serves up the classic Marmitako, which is a Basque-style red tuna stew with potato cubes. The flavours are comforting and peppered with a slight hint of spice. Samper chooses a really fatty tuna for this dish, so expect each piece of fish to delicately melt in your mouth – almost like raw scallops.

“I want to showcase recipes that my grandmother used to cook. These are comforting flavours that are close to my heart”
Chef Pedro Samper

Samper then brings out another fish dish, Snapper in “Salsa Verde” which is commonly served in most Basque households. While the fresh and tangy mixture of herbs and pine nuts enhances the sweetness of the fish, it is the clam juice that ties the entire dish together – creating a beautifully balanced meal that is simple yet enjoyable. Carrilleras is a slow-cooked beef cheek dish that is comforting and warm at the same time. (Credit: St. Regis KL) Chef Samper explains that every dish is prepared in its own rightful traditional way to preserve its authenticity and nature. This is something that he wants to share with his guests at The Brasserie. And of course, a Basque menu cannot be complete without the Carrilleras, slow-cooked beef cheeks that simply melt in your mouth. You’ll be able to experience the concentrated flavours of the meat, spiced with traditional herbs and Piquillo peppers.

Pair the first two mains with a choice of Chardonnay or Pinot Grigio. But switch to red wine to pair with the beef cheeks – The Brasserie serves a pretty decent house pour. 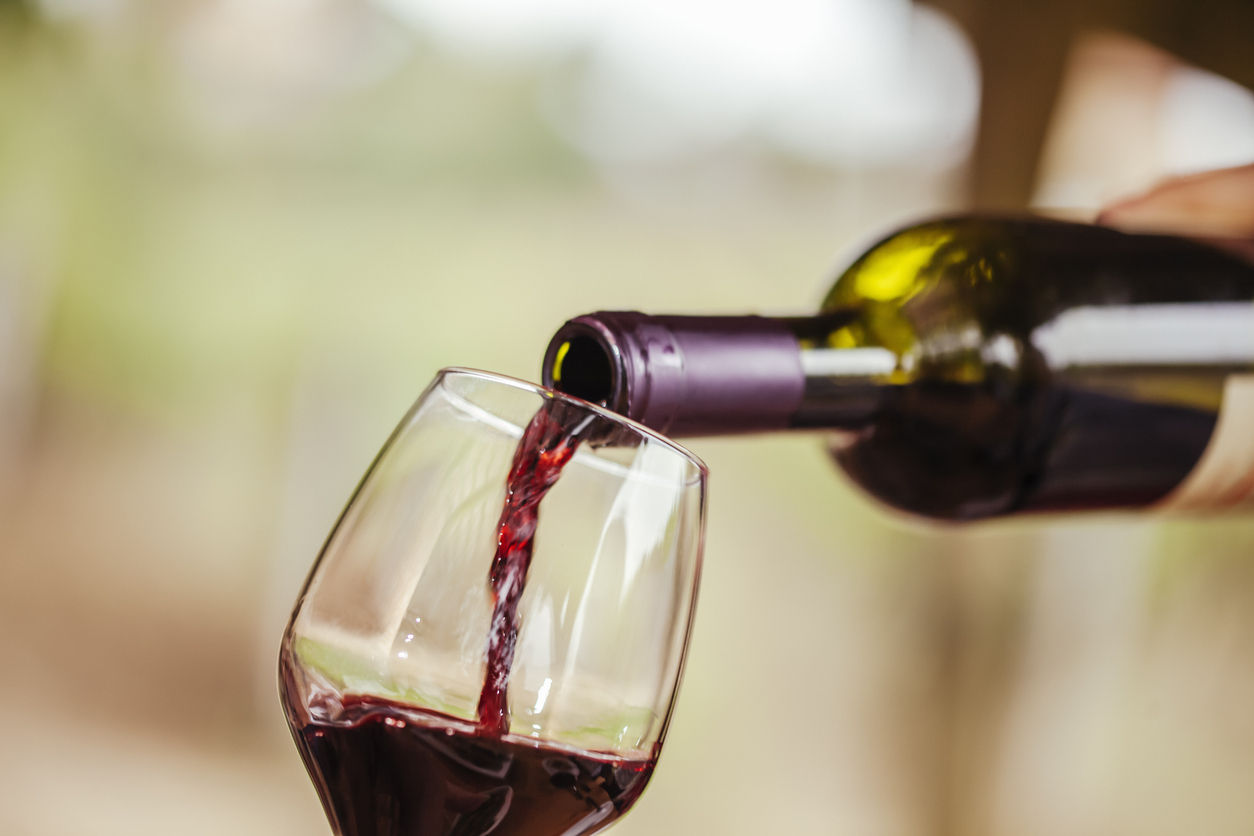 By now, you’ll be craving for something tangy and citrusy to balance the fattiness from the main courses. You’d probably get that in a typical Modern European restaurant, but with the Basque menu, it gets richer from here.

Think cream, milk and caramel – which is what you get in Mamia, a beautiful Basque-inspired pavlova constructed with a thin layer of meringue, honeycomb, green apple and smoked sheep’s milk. It is slightly on the sweet side and an extra creamy texture that may be too much for small eaters. 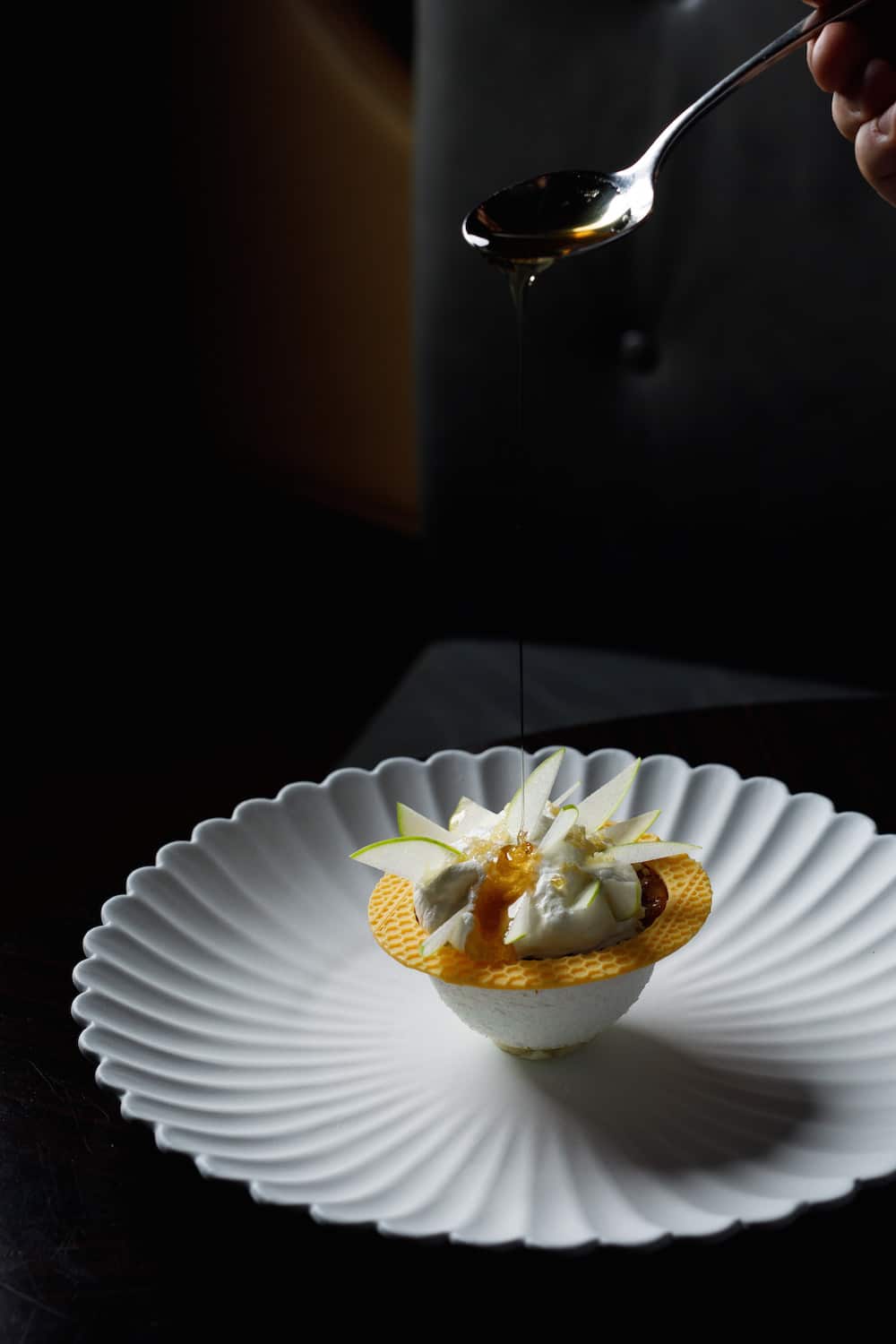 The 'Mamia' is pretty as a picture. (Credit: St. Regis KL)

The saving grace? — Caramelised “Torrija”. Torrija is a Basque-style French toast that is usually deep-fried. Samper put together his own version that is soaked in milk and light syrup – surprising you if you’re thinking of a crusty texture. The soft and delicious Torrija is served with lavender ice cream and puffed sesame.

When asked why Basque cuisine is void of any greens or fresh vegetables, Samper shrugs it off quickly: “Why would I? I don’t need to mess up with the nature of Basque cuisine. It has been perfected over the decades and I’d like to keep it that way.”

Review: 3 dishes at Ultime Atelier & Boulangerie for you to get your fill at a ‘fine lunching’ experience

Review: Does Gordon Ramsay Bar and Grill live up to its expectations?