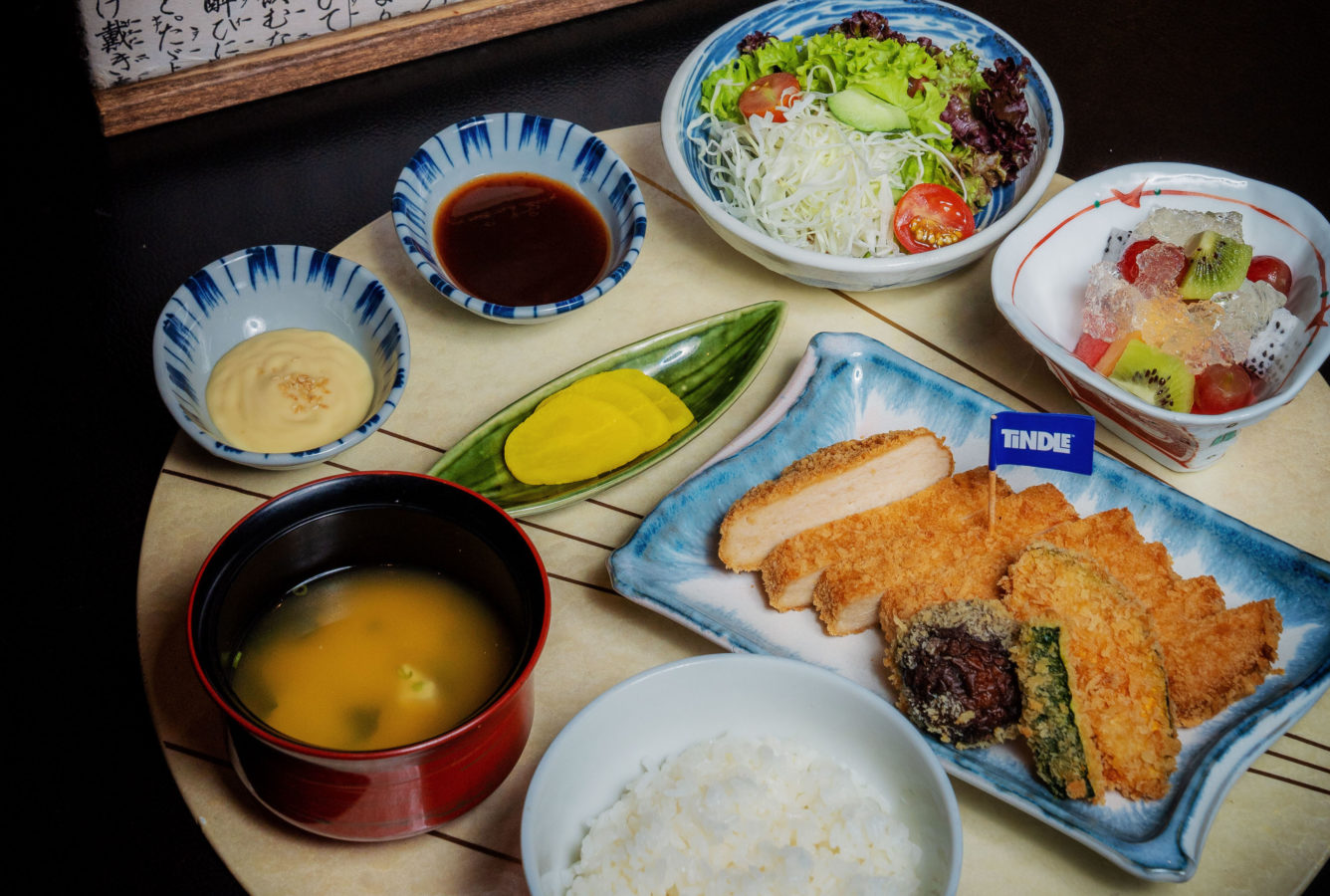 Food & Drink
Review: TiNDLE offers a plant-based alternative to chicken without compromising on taste and texture
Share this article
Next article

Whether you practise veganism or not, it is an undeniable fact that the world’s appetite for vegan food has grown in recent years; from vegetarian-based restaurants to vegan-friendly options at fast food chains, the market has certainly expanded.

TiNDLE plant-based chicken sets itself apart by not only being incredibly nutritious — with no antibiotics, hormones, cholesterol or genetically modified ingredients — but it also doesn’t compromise on taste or texture. Already a cult hit among food connoisseurs across the region, TiNDLE affirms that it is not made just for vegans; it aims to attract foodies of all dietary backgrounds, thus making it extremely versatile.

As of now, TiNDLE is available on the menus of nine restaurants across Kuala Lumpur, which include Beta KL along Jalan Perak, Bref by Darren Chin, Huckleberry, Soleil, VCR, Kay’s Steaks & Lobster, and Hilton Kuala Lumpur.

“TiNDLE is an amazing and extremely adaptable ingredient that we’re using across multiple restaurants at Hilton KL,” says Chef Kazi Hassan, Executive Chef at Hilton Kuala Lumpur. He has worked with plant-based protein for years, and expresses his excitement to be one of the first to serve TiNDLE in Malaysia. “I love that it is healthy, sustainable and guilt-free. TiNDLE has it all, and we’re glad that our guests are some of the first to have a taste!”

As we’ve had the opportunity to experience the meals offered at the three food outlets in Hilton Kuala Lumpur — Iketeru, Chynna and Oro Café respectively — here’s what you can order when you make your way there soon.

At Iketeru, widely known for its authentic Japanese fare, the first TiNDLE dish I got to try was the Chicken Miso Hot Pot, which consisted of TiNDLE ‘chicken’ balls, tofu and Japanese vegetables. The miso, at its piping hot temperature, was flavourful and delicious, and perfectly complemented by the versatility of accompanying vegetables such as wakame seaweed and green onion, which added to its piquancy.

The TiNDLE ‘chicken’ was what took me by surprise the most — true to its claim, the texture and taste were virtually indistinguishable from the real thing. What blew me away about the TiNDLE chicken was in the next dish, the Chicken Katsu Set, which came with a serving of rice, vegetables, miso soup, and a dollop of Japanese mayonnaise.

The chicken katsu looked and tasted as one would expect from a regular chicken katsu: a juicy fillet coated with breadcrumbs, with the flavour enhanced by the katsu sauce. The breaded TiNDLE chicken cutlet was just as crispy and did not spare itself in its tenderness. Paired with the firm and slightly sweet rice, the dish is definitely worth revisiting.

Next up, I headed to Chynna, where I was served the TiNDLE Chicken and Mushroom Dumplings with Superior Broth. The dumplings, generous in size, are definitely meant to be shared. Packed densely with TiNDLE chicken and mushrooms, they were rich in taste, and the Superior Broth gave the dumplings a satisfying, flavourful finish.

Lastly, we wrapped up the lunch — pun intended — with the Chicken Gochujang Wrap and Sweet Potato Fries, available at Oro Café in Hilton KL. The wrap was very filling, jam-packed with a toss of mixed salads and of course, the star of the dish: the TiNDLE chicken, this time cut up into strips so that it filled the wrap wholly. Topped with gochujang sauce, the TiNDLE chicken had a bold, sweet-spicy flavour — giving it a touch of umami and zest.

As a non-vegan who frankly loves chicken, I did my best to reserve judgement until I had a proper taste of TiNDLE. Suffice to say, this plant-based chicken is definitely worth trying, and far exceeds my expectations. Not only is it ridiculously good, it’s about as close to the real thing as you can get — and the fact that it’s plant-based brings a kind of reassurance, knowing that what I am consuming is both tasty and nutritious.