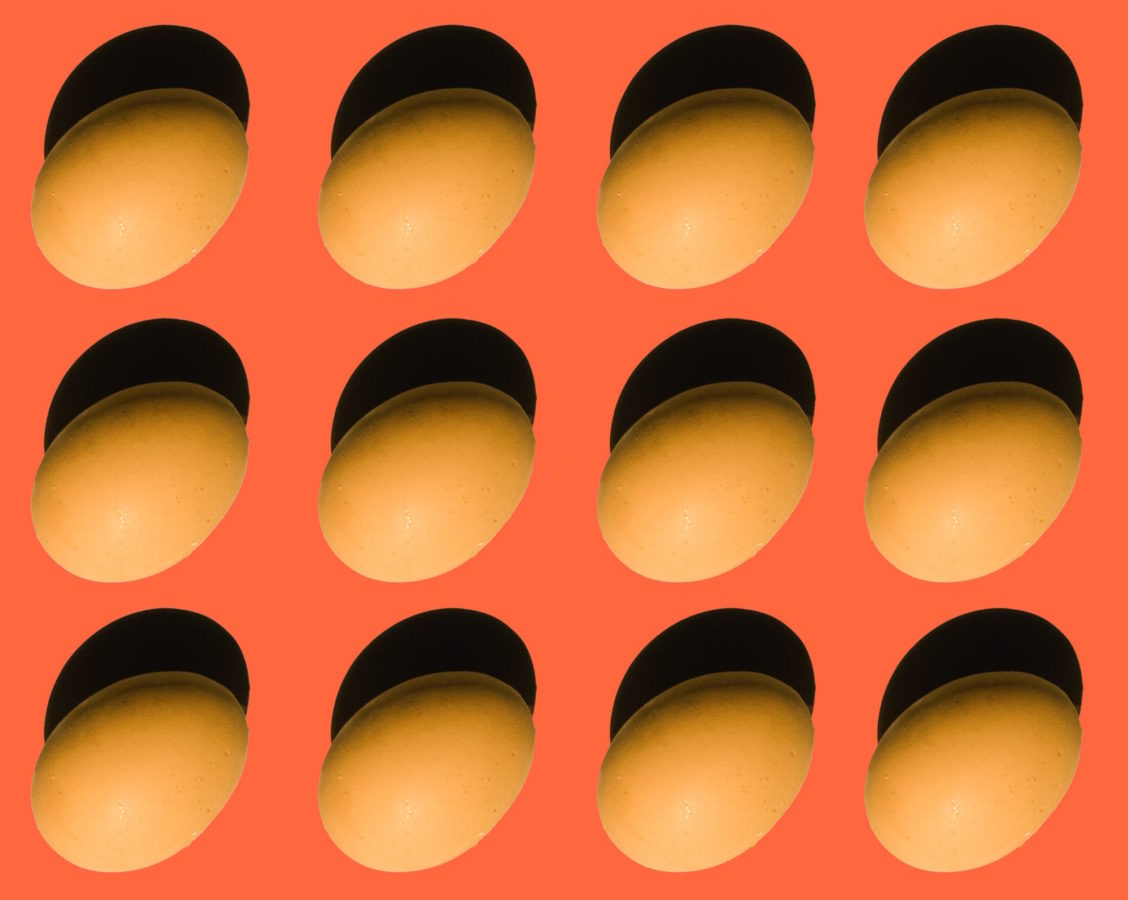 From vegan meat to seafood, now comes the vegan egg

Protein, but without the ethical dilemma.

There’s no doubt that 2020 has been the year for vegan eaters. And, given that the World Egg Day was on October 13, this Indian start-up has surprised us with its new food innovation that has left all egg lovers shocked. They’ve produced a vegan egg and it’s made from vegetable proteins. Could you imagine your omelette made from vegetable proteins?

The egg is one of the most commonly consumed foods in the world. Served scrambled with pancakes in the United States, in a lobster omelette in France, in small pieces in a Thai pad in Thailand, in a bowl of fried rice in Vietnam, hard-boiled and battered in India… Internationally, 145 eggs are consumed per capita per year, according to the FAO (Food and Agriculture Organization of the United Nations).

With changes in eating habits and the growing success of the flexitarian diet, this staple food has not escaped notice from researchers and innovators looking to produce an alternative without animal protein. The worldwide success of meatless patties designed to imitate beef, made famous by American start-ups Impossible Foods and Beyond Meat, has inevitably created interest in making versions of other foods without animal proteins. In India in particular, where a young company has made a vegan egg its flagship product.

EVO Foods has developed a recipe based on vegetable protein to make an egg without animal protein. The start-up recognizes that the texture of its innovation is softer than that of an ordinary egg. And a major difference: the ‘egg’ is totally liquid! The process involves the extraction of proteins from legumes, which are then fermented before being injected with texture agents. The ‘egg’ can be kept in the refrigerator for six months.

This food innovation, which has already gathered American investment, is to be launched in the United States in April 2021.

Is it just another food innovation? Not necessarily. In France, where vegans represent only 0.5% of the population according to estimates by the firm Xerfi, there are also efforts underway to create eggs without any involvement of a chicken. Two female biology students have made 50 or so attempts to create an ‘egg’ from ingredients of vegetable and mineral origin. The code name for their project: the Merveilloeufs.