Our immune system is a complex network of defences that protect us against infections, allergies and various illnesses. Each stage of immune response depends on many micronutrients and macronutrients that prime it to fight off infections.

Eating a well-balanced diet rich in nutrition-dense foods is the secret to strengthening the immune system. With the ongoing COVID-19 pandemic, it is especially important to supercharge your immunity with specific immunity-boosting foods that keep your body nourished and prepare your white blood cells to fight off any infection.

Check out this list of 10 immunity-boosting foods that contain nutrients and antioxidants to support the growth and functioning of the immune system. 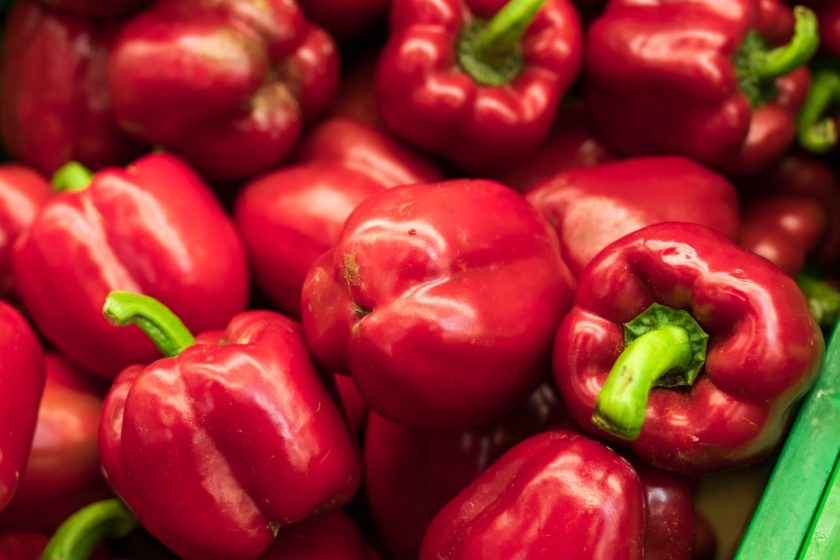 Vitamin C is a powerful antioxidant that helps boost the immune system and fight cell damage by free radicals. Bell peppers are also rich in Beta Carotene, which the body converts into vitamin A to keep our eyes and skin healthy.

Eating one whole red bell pepper, either cooked or in a salad, can provide more than the daily recommended dose of vitamin C in your diet. 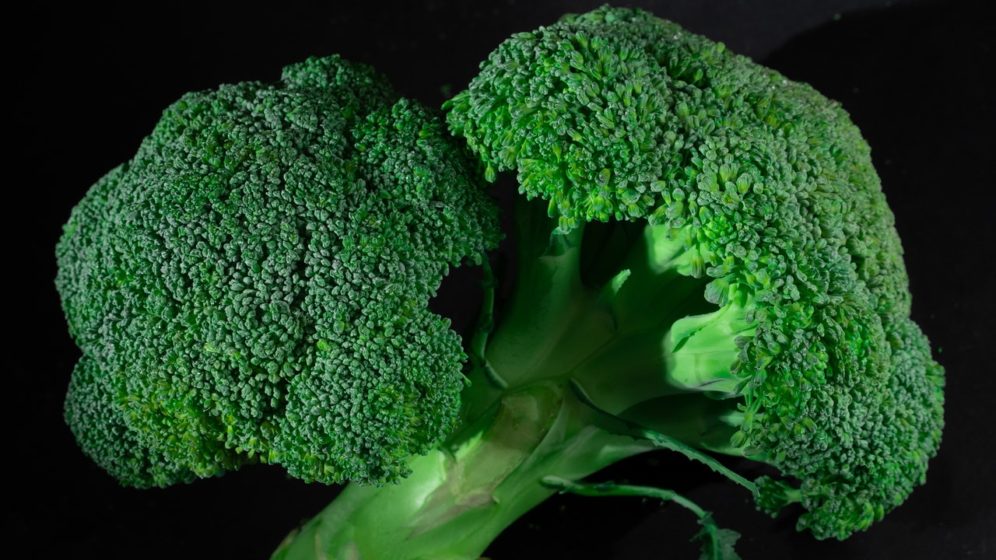 Broccoli is one of the most potent superfoods on the planet. Packed with vitamins A, C and E, the vegetable helps strengthen and arm your immune system against seasonal infections.

It is also a great source of two powerful antioxidants — lutein and sulforaphane, which further helps in building the body’s immune response.

The best way to consume this supercharged food is by cooking it as little as possible, steaming it or simply eating it raw. 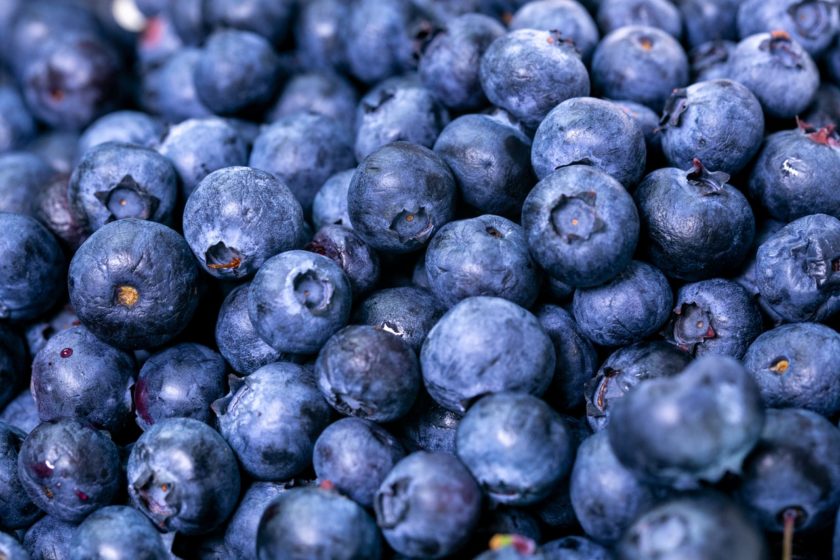 Blueberries are considered the king of antioxidant fruits due to their high polyphenol content. They are rich in anthocyanin, which is a type of flavonoid with the qualities of an antioxidant. It boosts the immune system of the respiratory tract.

Another compound called pterostilbene is found in blueberries that help in preventing flu, cold and seasonal infections. Research says that people who consume flavonoids are less likely to catch a cold or get upper respiratory tract infections. 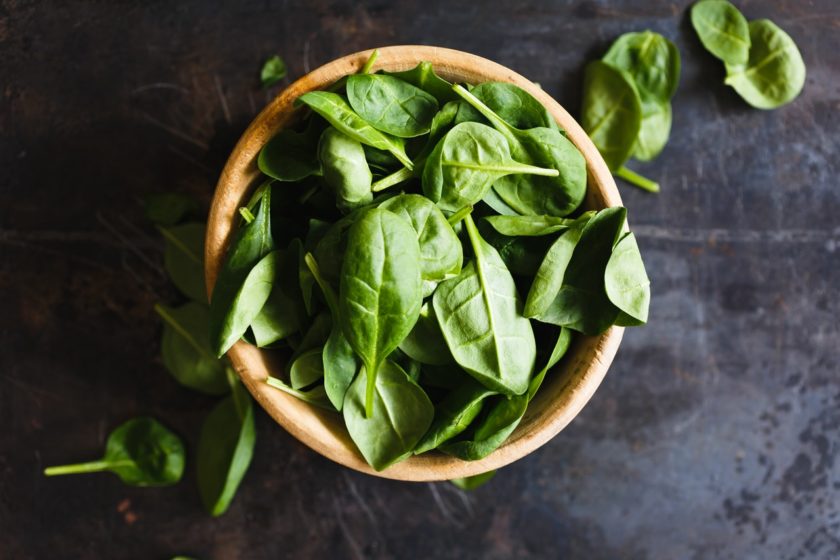 Spinach is not just packed with vitamin C but also contains powerful antioxidants and Beta Carotene to improve the ability of our immune system to fight infection.

To keep its nutritional quality intact, don’t overcook the spinach. It is best consumed raw or steamed. 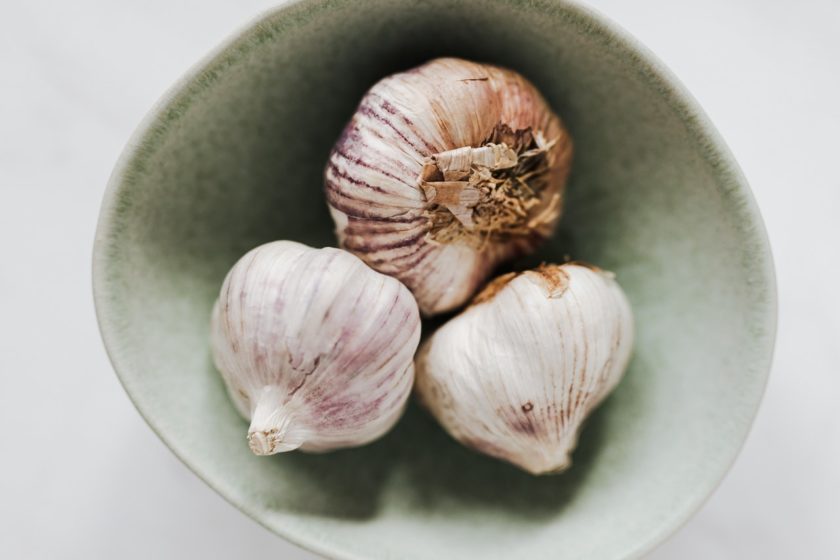 Garlic has been used since ancient times for its flavour-enhancing and strong antioxidant properties. Its immune-boosting properties come from its sulphur-containing compounds such as allicin to ward off any viruses and infection-causing bacteria in the body.

Garlic can be used liberally to fight off infections with its anti-microbial and anti-inflammatory properties. You can supplement your diet with three to four cloves of garlic a day. 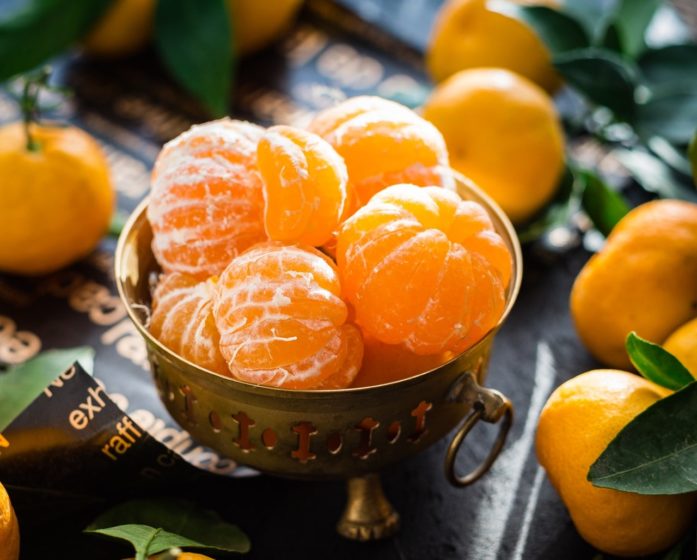 Many people turn to citrus fruits such as oranges, grapefruit, limes and tangerines to get their daily dose of vitamin C, especially during the change of season. This is because our body does not naturally produce this vitamin and we have to take it from external sources.

Vitamin C in citrus fruits helps ward off infections and helps prevent the common cold or flu. One small glass of orange juice or an entire grapefruit can amount to 70 to 90 mg of vitamin C, which is the Recommended Dietary Allowance (RDA) for most adults. 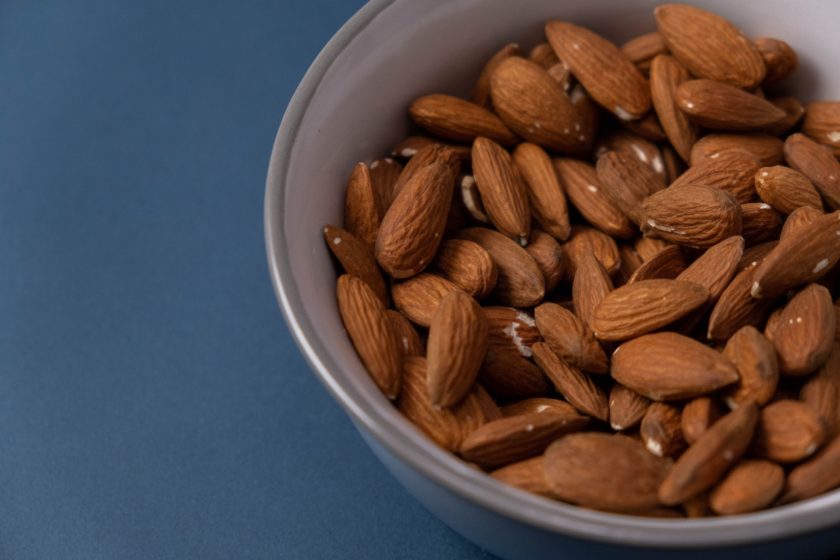 Almonds are rich in vitamin E, which is another key antioxidant to keep the immune system humming along. They also contain manganese, magnesium, zinc and fibre.

A half-cup of almonds provides around 15 mg of vitamin E, which is almost 100 per cent of your RDA of the vitamin. You can have a handful of almonds as a snack or add them to your smoothies. 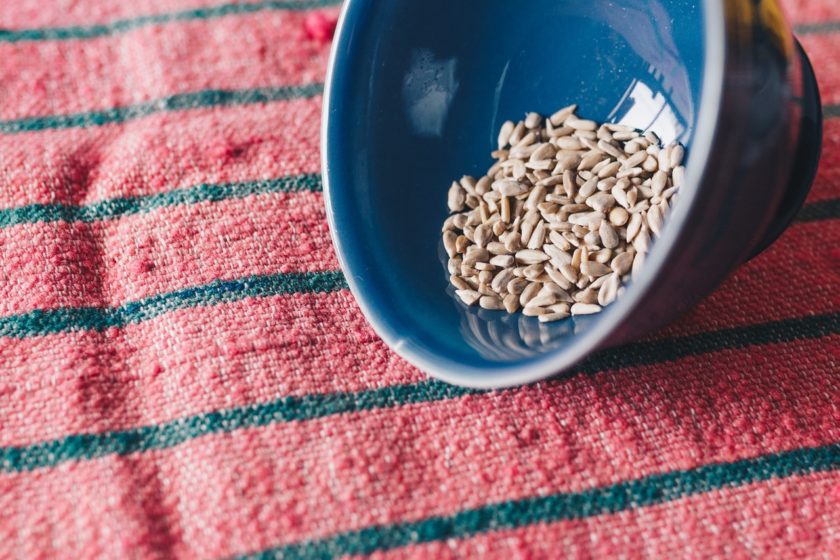 The immune-boosting properties of sunflower seeds are due to their high-quality nutrients such as selenium, phosphorus, magnesium and antioxidant properties of vitamins E and B-6. Vitamin E can do wonders for your skin, eyes and immune health. Selenium, on the other hand, is effective against viral infections such as H1N1.

Sunflower seeds make for a tasty snack and are a great addition to the breakfast and salad bowls. 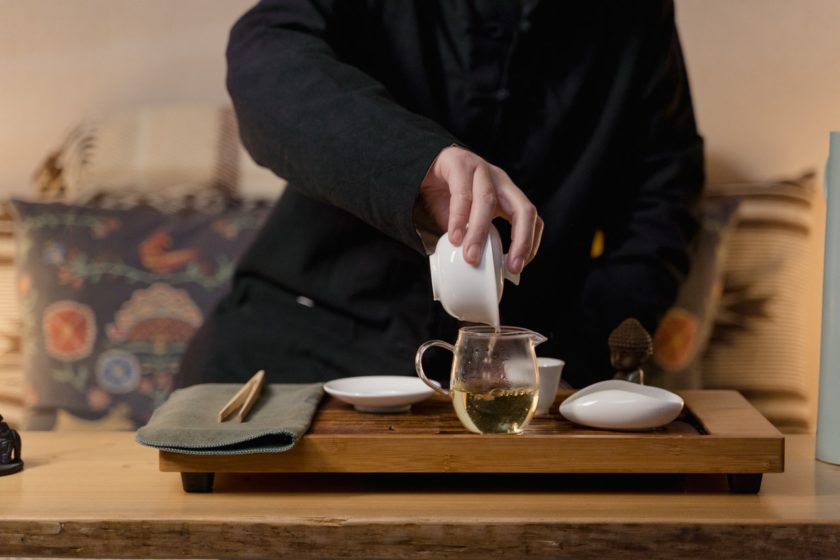 Green tea bolsters the immune system due to its high concentration of epigallocatechin gallate (EGCG), another hard-working antioxidant. Although both green tea and black tea contain EGCG, it is well-preserved in green tea as it is less processed and contains less caffeine than other teas.

Green tea also contains L-theanine, a key amino acid that aids in the immune response by increasing the number of T cells of the immune system. It also helps in detoxifying our system and preventing seasonal illnesses. 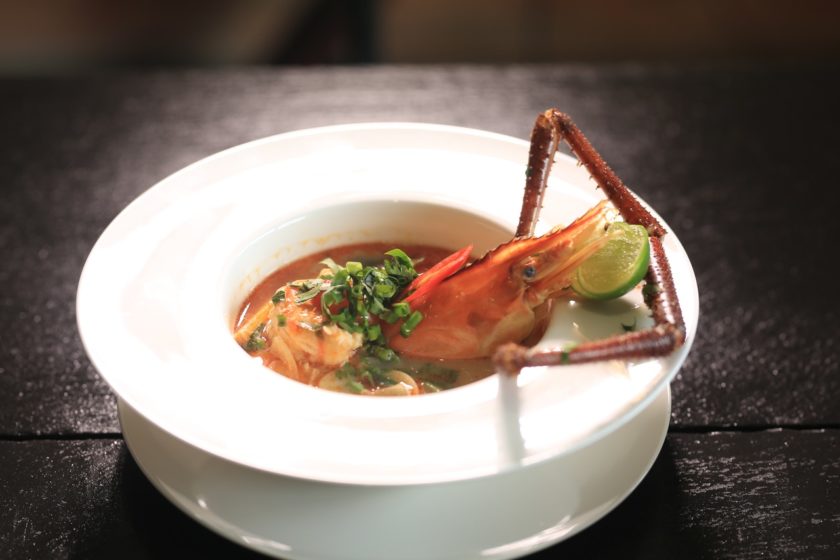 Zinc often takes a backseat when we talk about immune response, but our immune cells must fight off foreign pathogens in the body.

Some types of shellfish such as oysters, crabs, clams and lobsters are loaded with high amounts of zinc, proteins and healthy fats. Most of the fat is contained in the form of Omega-3s, which has been shown to decrease inflammation and enhance the immune system.

Zinc has an important role in healing wounds and oysters are packed with more zinc than any other shellfish.

vitamin c Immunity Building Green Tea benefits Antioxidants immune-boosting superfoods
Akriti Sharma
Full-time writer, part-time science nerd, Akriti switched gears to writing when she was at the precipice of her scientific career as a biotechnologist and never looked back. She loves to write every day and believes in pursuing stories with moral force. She is an enthusiastic traveller, photographer, chai aficionado, aspiring minimalist and a strong proponent of the Multiverse Theory.
Travel Food Culture Entertainment