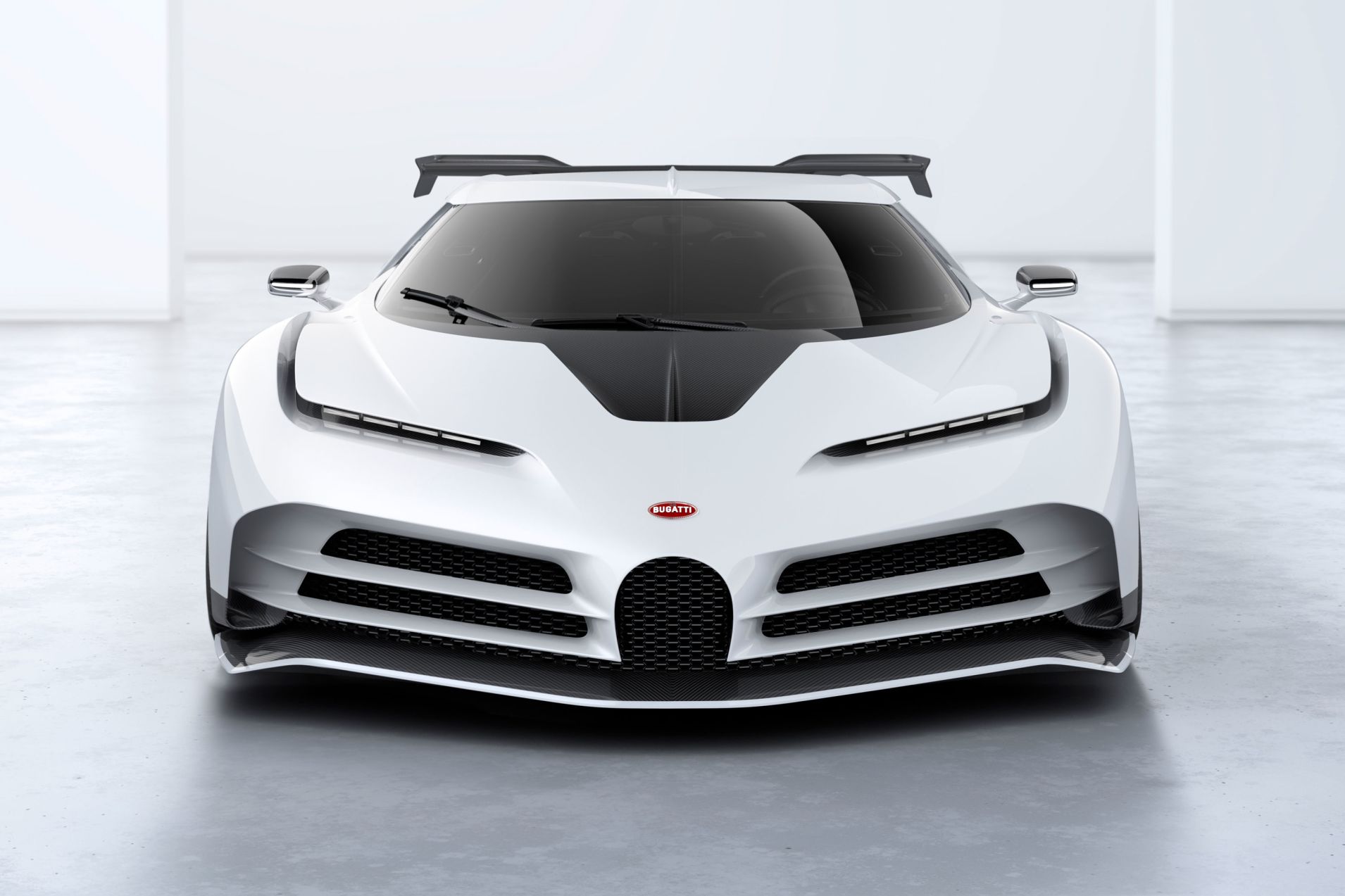 Only 10 units of the Bugatti Centodieci are made, each priced at RM45 mil.

Gear
Only 10 units of the Bugatti Centodieci are made, each priced at RM45 mil.
Share this article
Next article

Missed out on the obsidian La Voiture Noire one-off Bugatti that launched in March? Well, now you have a chance to score a Bugatti Centodieci instead, for a cool RM45 million.

Unlike the La Voiture Noire, the Bugatti Centodieci is a limited edition of 10 examples, so statistically speaking you have a better shot at it. It is also more than the yin to the La Voiture Noire’s yang; it’s a celebration of legacies — both the firm’s and one of the most remarkable cars ever made.

See, if you were a ‘90s kid chances are your repertoire of toy cars would include a blue Bugatti EB110. The car was wild for its era, named after its Italian-born automotive designer and founder Ettore Bugatti as a tribute to his vision 110 years after the man was born.

As a contemporary to the McLaren F1, it took great pride in not only being fast but also being actually drivable — a concept still relatively fresh for cars of this calibre 25 years ago. Its carbon fibre chassis — manufactured in a state-of-the-art facility in Campogalliano — gently cradled the 3.5-litre quad-turbo V12 within, churning out 550hp without so much as a stutter.

It was befitting to its creator and the brand’s previous custodian Romano Artioli, and his handpicked team of the industry’s brightest. Marcello Gandini (of Lamborghini Miura and Countach fame) dreamt up its design, while former Lamborghini and Ferrari heavy hitters worked on its technicalities. A young Loris Bococchi — who’s now Bugatti’s official test driver — was its factory driver then, and till today still remembers the Bugatti EB110 fondly as “my best life and job experience, which I still remember with great affection.”

Even Michael Schumacher couldn’t help but buy one in 1994 to celebrate his first Formula One title.

Now that Bugatti is turning 110 years old, it couldn’t have been more fitting to make the legendary EB110 relevant again. Its modern counterpart is named Italian for ‘110’ and ditches the flat, wedge-shaped silhouette that defined the late ‘80s for the Chiron’s sexy curves. Paying clear visual homage to its namesake was a suitably bigger challenge, so its classic looks had to be modernised for this era without comprising on Bugatti’s technical superiority.

What the Centodieci receives then, are headlights that are just as angular. The Chiron’s bold C-shaped profile is replaced by five round air intakes set in a similar fashion, while the iconic horseshoe grille is distinctively smaller too. At the back, its exhaust pipes sit above each other instead of adjacent, and the taillights are just as retro-futuristic.

Its white facade is also no coincidence, chosen to specifically contrast the La Voiture Noire as an opposing yet related force.

In true Bugatti fashion, this throwback currently stands as the firm’s most powerful car, with 1,600hp ready to be unleashed from its 8.0-litre W16 engine. On the road, this translates to a 0-100kph time of 2.4 seconds, before continuing on to 200kph in 6.1 seconds. Top speed is an extreme 380kph, and should only be attempted on a track after signing a premium life insurance plan.

The Ferrari Roma exemplifies the concept of Nuova Dolce Vita