These are the luxury Japanese cars to have in your collection

When the talk of luxury cars comes into play, most would turn their attention to the intercontinental selection. The likes of Ferrari, Lamborghini, BMW, and Mercedes are just some of the names that would get thrown around. Even Maserati and Aston Martin would be popular mentions due to its popularity alone. However, one cannot deny the appeal that is luxury Japanese cars, solely because it’s priced much lower as compared to its European counterparts.

Nevertheless, do not be fooled as luxury Japanese cars are known to be largely reliable and consistent over the years. If its standard models are known to stand the test of time, what more when it comes to the more high-end vehicles?

Luxury Japanese cars have been creating waves over the past few years and it isn’t about to stop anytime soon. Staple brands like Lexus, Nissan, Mazda, Honda, and Toyota are some of the more popular ones you will see on the streets. These range from basic saloon cars to the more luxurious sedans and coupes.

All over the world, luxury Japanese cars are slowly taking over the streets and giving intercontinental luxury vehicles a run for its money. While this list by no means encapsulates all the cars available, it should give you an idea of what it’s like to drive one. Be sure to read on down below to check out five of these luxury Japanese cars and what they are capable of. 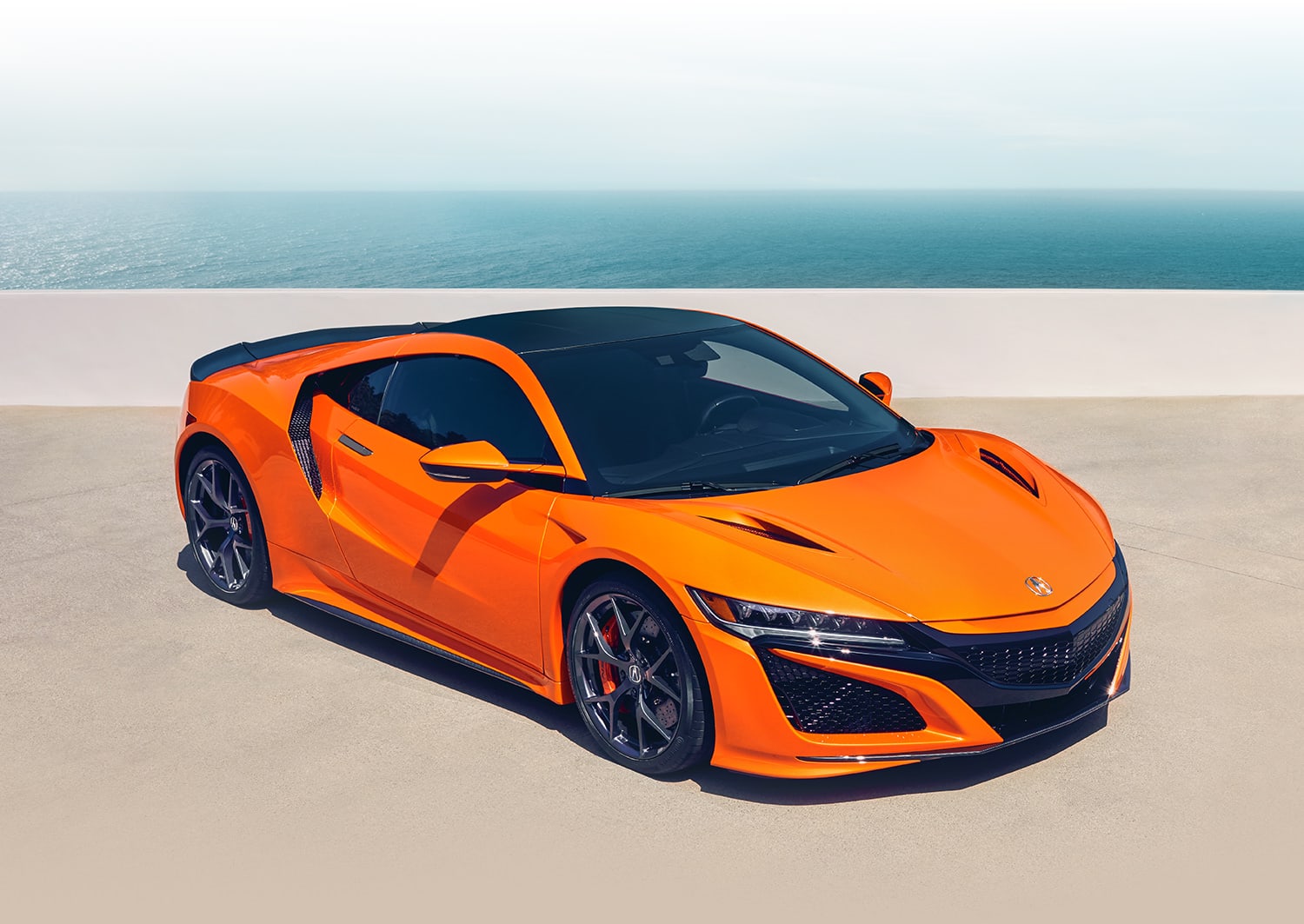 The Acura NSX is what North America calls it while the rest of the world recognises it as the Honda NSX. Its performance is only matched by its sheer beauty that is synonymous with the exotic luxury Japanese cars. At the helm of the car rests a mid-mounted, 3.5-litre twin-turbocharged V6 with a hybrid system pumping out 573hp. This allows the car to hit over 300kph at top speed, capable of competing with the intercontinental elites. For the cockpit, one can expect functional minimalism in terms of aesthetics but spacious in design. Alcantara leather sports seats are thrown in for comfort and stability while the steering is wrapped in tailored leather for added grip.

Infiniti is the luxury vehicle division of Nissan, much like how Lexus is with Toyota. The Infiniti Q60 is the epitome of its luxury vehicle division, capable of going up against the heavy hitters when it comes to luxury sedans. There are two variations to the Q50, the Pure or the Red Sport. The Pure model is more of the everyday daily driver while the Red Sport is its more aggressive edition, housing a 2.0-litre turbocharged inline-4 engine with optional all-wheel drive and 211hp of driving force. It also has a top speed of 235kph while going from 0-100kph in 7.3 seconds. The interior is also something worth shouting about as it’s designed with the driver in mind. Tailored and accented sports seats are just the tip of the iceberg with a brushed aluminium trim to top it all off. 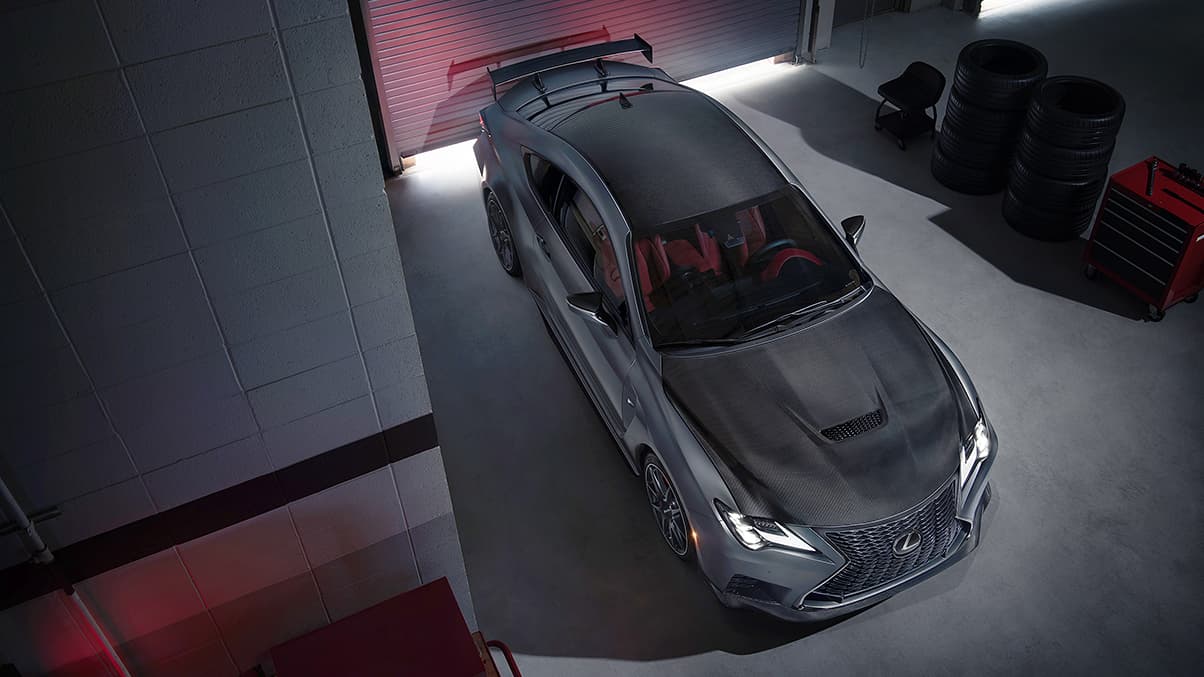 Lexus is no slouch when it comes to its cars — just look at the LC 500 or the LS 500. As for the Lexus RC F Track Edition, it’s set to bring the brand onto a new dimension of luxury and performance. It features a more aggressive styling from the LC 500, which is perfect as the RC F Track Edition is carrying a 5.0-litre V8 engine. It can go from 0-100kph in just under 4 seconds flat with a top speed of 270kph, which is similar to what the LC 500 is capable of. As always, its cockpit is also race-inspired, equipped with racing pedals, sports seats, and a racing steering wheel to boot. The RC F Track Edition features a bright matte red-and-black interior and there will also be an optional RC F GT3-inspired carbon rear wing. 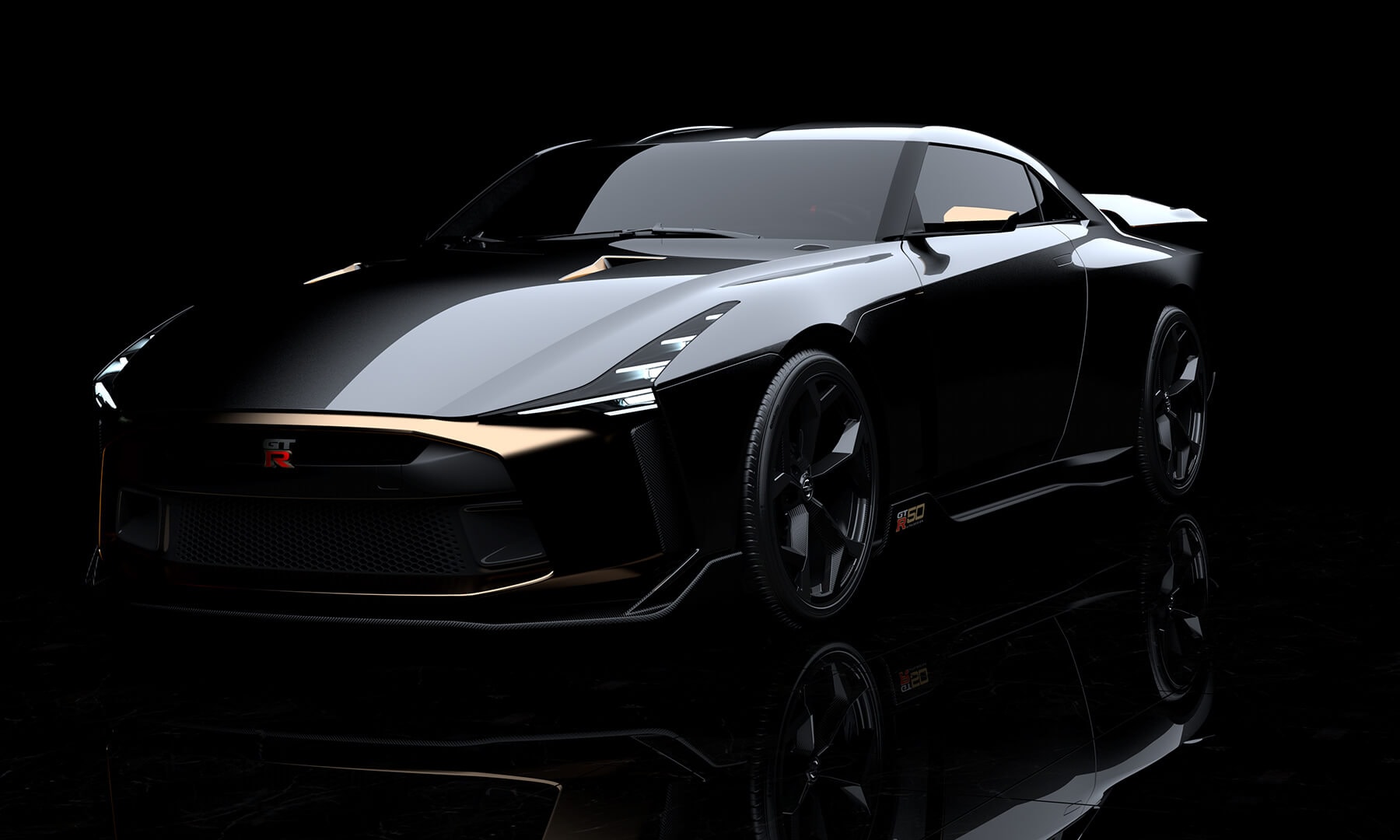 The Nissan GT-R is an iconic series of Japanese sports tuner cars, which has been heavily featured throughout the years in various pop culture themes. From video games to movies, the Nissan GT-R turns heads everywhere, especially when it comes to its predecessor, the Nissan Skyline GT-R. However, Nissan is going in a new direction and it speaks volumes with the Nissan GT-R50. This is in conjunction with its 50th anniversary so there will only be 50 units of the GT-R50 in production. It shares the same powertrain as the GT-R NISMO but with much better performance ratings at 700hp of driving force and 780Nm of torque. Celebrating its 50th anniversary, Nissan paired with Italdesign in terms of its exterior and interior styling. 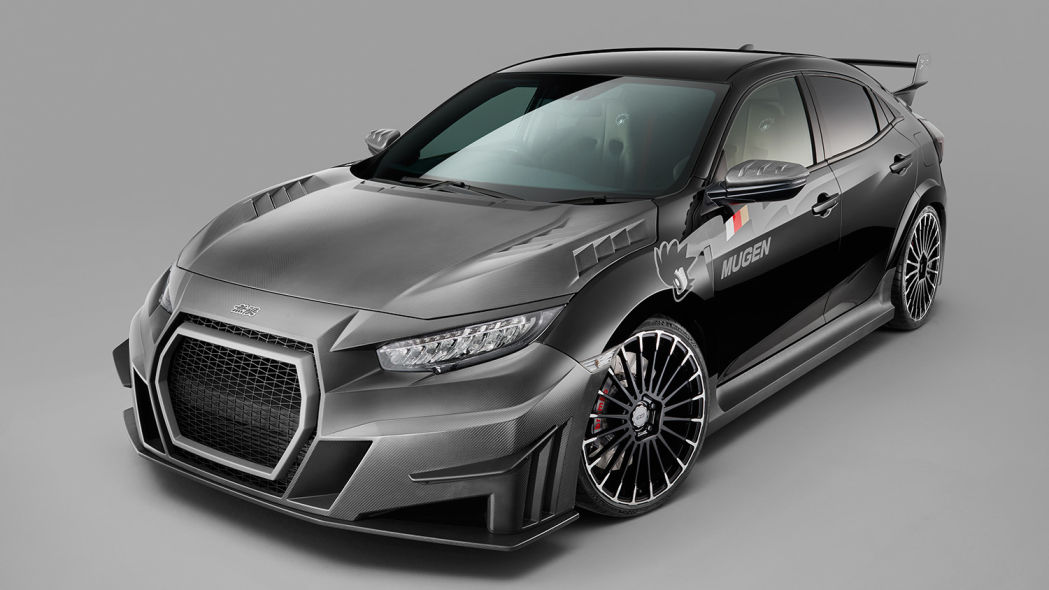 The Honda Civic is another timeless classic when it comes to Japanese performance tuners. Much like the Nissan GT-R, the Honda Civic has graced many pop culture themes over the years and it will soon overdo itself with the Honda Civic Mugen Type R. While still in a concept phase, the Civic Mugen Type R will more than likely be released sometime this year or in 2020. It is a step above the usual Civic Type R as it is tuned by Mugen Motorsports and it includes an adjustable front lip spoiler, side skirts, and a rear diffuser. While there aren’t many details to go by, it can be confirmed for now that the Civic Mugen Type R will be carrying the same drivetrain as the Civic Type R, which is a 2.0-litre turbocharged inline-4 engine with 306hp and 295Nm of torque.

Lexus Nissan Infiniti honda luxury japanese cars acura
Wi-Liam Teh
Senior Writer
Wi-Liam is a geek at heart with a penchant for tattoos. Never without a drink in hand (preferably whisky, gin, or Guinness), he is also a writer by day and a keyboard warrior by night. On his day off, he masquerades as a streetwear and sneakerhead enthusiast while his bank account says otherwise.
Tech Cars Watches Entertainment Food Drinks

Gear
Lamborghini pairs up with Tecnomar for its very first superyacht
Food & Drink
World’s 50 Best Restaurants publishes an e-book of recipes
Style
8 white shirts to add to your wardrobe as statement pieces
Living
If you need to start somewhere with houseplants, these are the most popular ones ranked
Beauty & Grooming
High-tech face masks that will upgrade your self-care days at home
Style
Watch the Dior Haute Couture Fall Winter 2020/2021 show live
Style
Are fashion shows no longer in vogue?
Beauty & Grooming
What does space smell like? NASA has just bottled it into a perfume
Food & Drink
6 tofu recipes to try if you’re trying to cut down on meat
Sign up for our newsletters to have the latest stories delivered straight to your inbox every week.