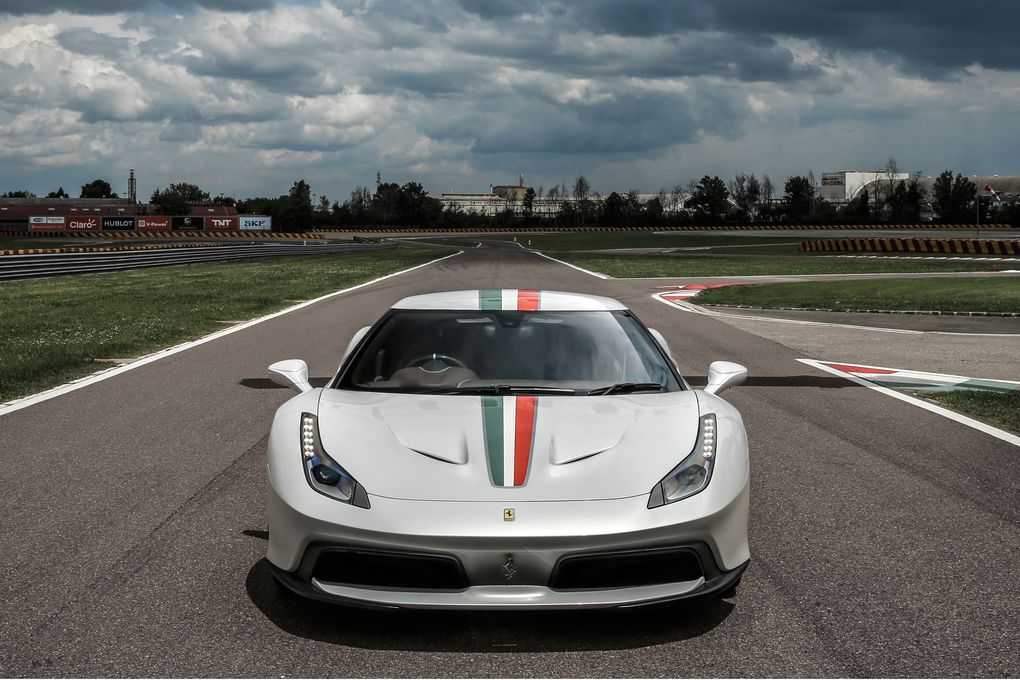 5 one-off Ferraris you have never heard of

Unbeknownst to many, Ferrari has a dedicated ‘Special Projects’ division that they launched back in 2007. It is responsible for reconstructing and customising their road-ready vehicles into beastly machines for their most discerning and wealthy customers. Any Ferrari you might come across with ‘SP’ in its model number is a product of this innovative team and an owner with incredibly deep pockets.

Designed at the Ferrari Design Centre on the chassis and running gear of the 488 GTB, the Ferrari SP38, was unveiled in Marellano last week. With an all new bodywork , the twin-turbo, twin-intercooler set-up harks back to the iconic F40.

Here are another five glorious, eye catching motors, that have been birthed from the Special Projects division.

Gear
The Ferrari Portofino is finally hitting the road in KL Commissioned back in 2012 by Cheerag Ayra, this dream Ferrari took 12 attempts before the Indian businessman approved the 599 GTO inspired design. Arya had license to be picky as he obviously needed something suitable to fit in with the others in his stables, including a 575M Maranello, an F430 Scuderia, an Enzo, a Daytona, a 599XX, an F40 and an AS Aperta. 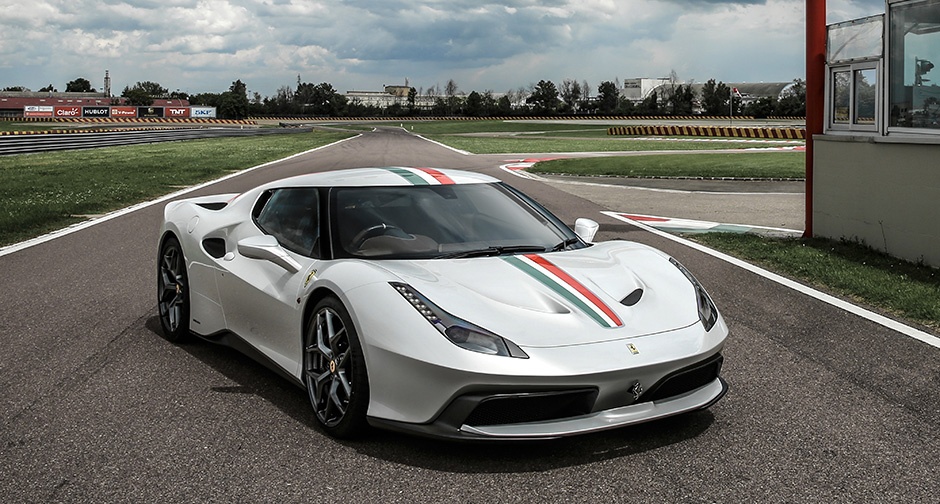 Designed to the exact specifications of a mystery buyer in the UK, this customisation of the 458 Speciale has a sharper and more aggressive look than the original. Although the same 4.5 litre V8 produces 597bhp, the edge on this car will come from the addition of the 488 GTB signature side scoops. 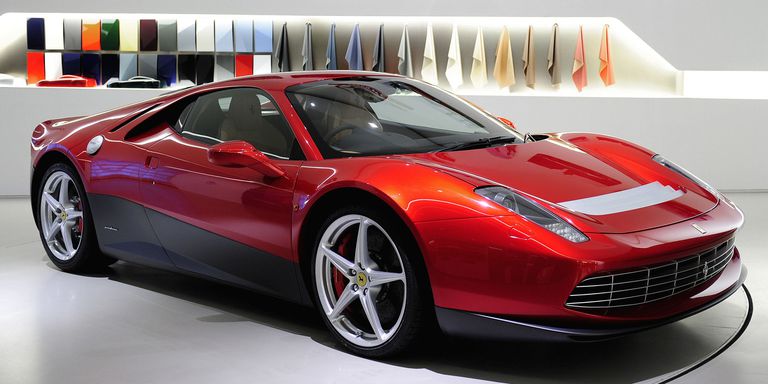 Maybe the most famous of the prancing horses to come out of the Special Projects division, the Ferrari SP12 EC was made for rock God Sir Eric Clapton. This 2012 collaboration came about as a celebration of Clapton’s long history with the Italian manufacturer. Based on the 458 Italia, it cost USD4.7 million to put together. 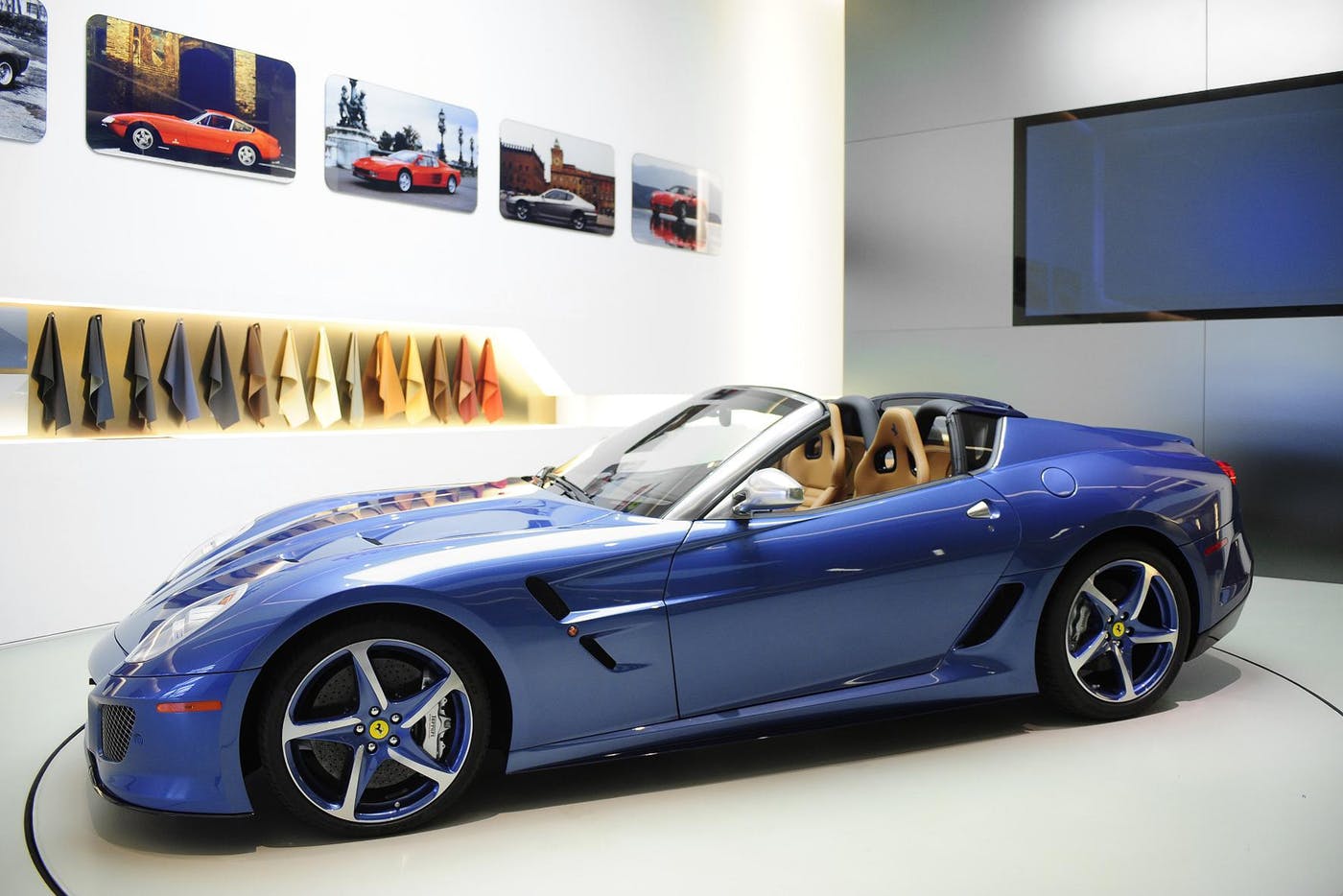 45 years after New York real estate mogul Peter Kalikow bought his 1961 Ferrari 400 Superamerica, he felt he should celebrate by commissioning his own. Heavily influenced by the Ferrari 599 SA Aperta, his Ferrari Superamerica 45 has a more aggressive GTO style rear diffuser and a one piece carbon roof that can be slotted into the rear deck. 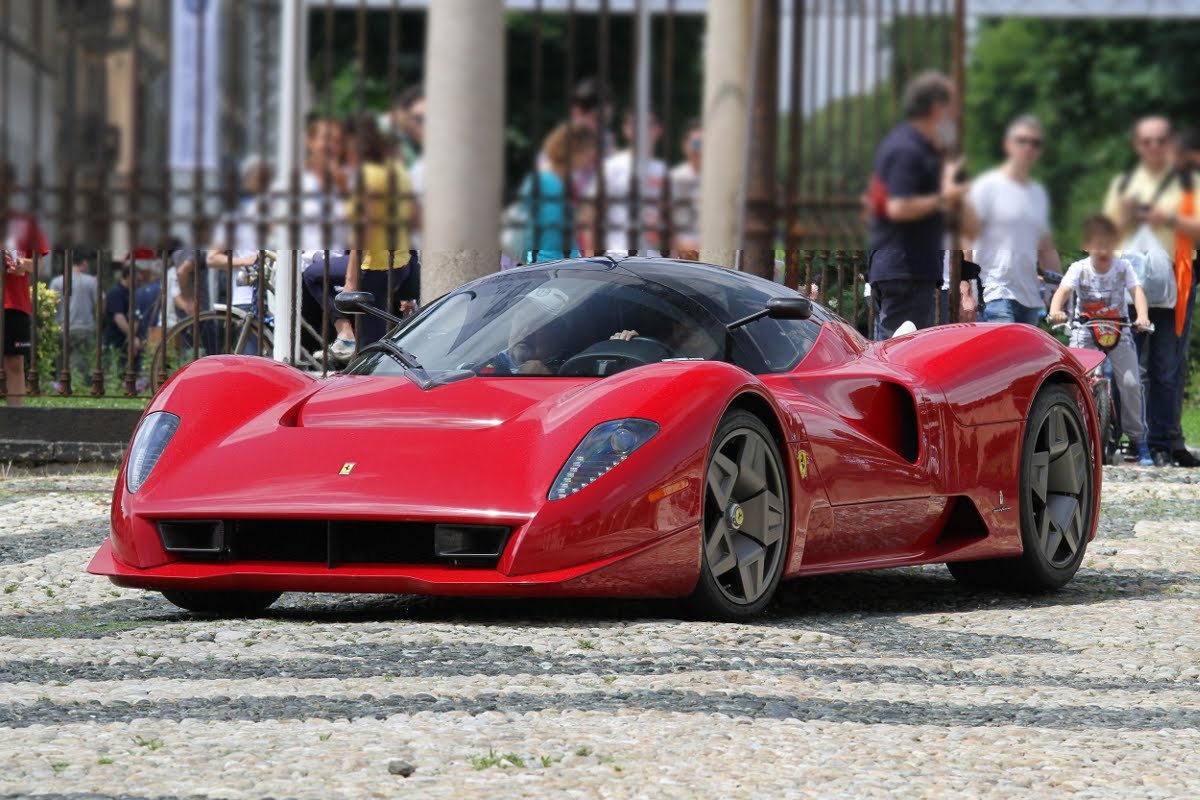 Giving his commission the Pininfarina treatment, James Glickenhaus of Glickenhaus & Co. investment powerhouse, wanted a modern twist on the classic 330 P3/4. So with a Enzo chassis they morphed the two into the beauty that is the  Ferrari P4/5. Rumour has it that upon its unveiling in 2006, a Saudi royal offered Glickenhaus over USD40 million for it — 10 times its original amount.