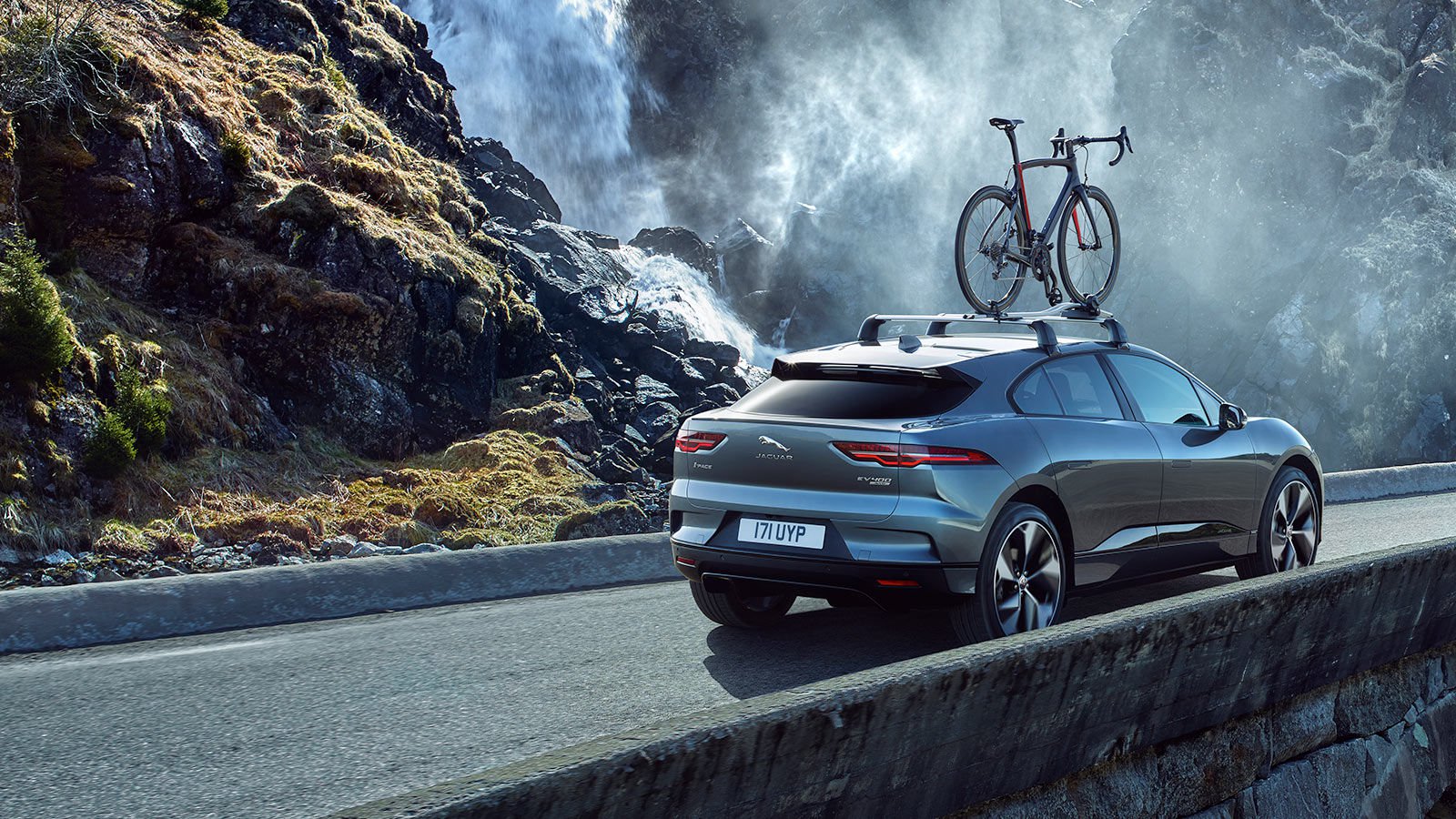 Every year, luxury car manufacturers would go above and beyond at trying to best one another through their latest models. Usually, it’ll be either a sedan or a coupé but sometimes, it’ll also be SUVs. Rest assured, there will be a healthy balance of luxury cars every year with each type getting its share in the limelight. We’ll be highlighting the luxury SUVs of 2019 today to see what are the main differences each luxury brand offers to its range of SUVs.

Last year saw the likes of the Lamborghini Urus and the Maserati Levante Trofeo making an appearance on our list. This goes to show that luxury supercar manufacturers are also hopping onto the bandwagon of powerful luxury SUVs. This year will be no different as many more supercar makers are participating this time around.

What’s great about luxury SUVs these days is the perfect balance between power, design, and comfort. Not only does it look good on the road, but it can also hit top speeds in no time at all while you sit comfortably in the cockpit. Be sure to scroll below to read up on the top luxury SUVs of 2019, all of which comes with its own unique offerings. 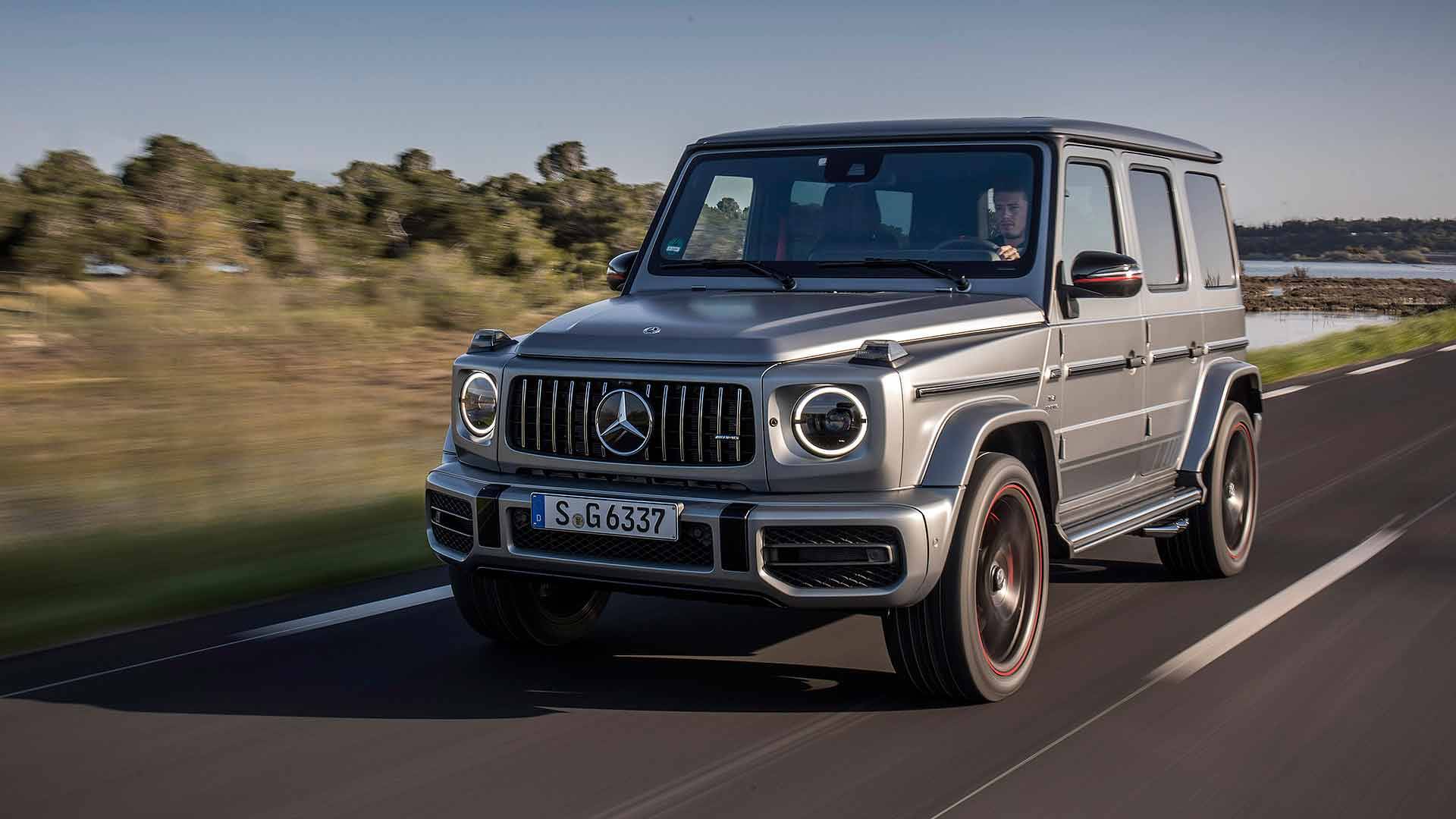 Mercedes-Benz is all about bringing high-performance, luxury cars onto the roads like no other brand. While it is one of the more common vehicles you’ll find these days, the Mercedes-AMG range of cars is slightly rarer than the usual. One of it is the 2019 Mercedes-AMG G 63 SUV, bringing the same air of magnificence to the G-Class segment. It holds an AMG 4.0-litre V8 bi-turbo engine coupled with AMG SpeedShift TCT 9G transmission, giving it 576hp, 850Nm of torque, and an electronically limited top speed of 220kph. On the interior, Nappa leather is draped on the upholstery with rhombus-shaped quilting and ‘AMG’ badges. An additional option would be to add some carbon fibre finishings to the interior, giving it a more premium look and feel. 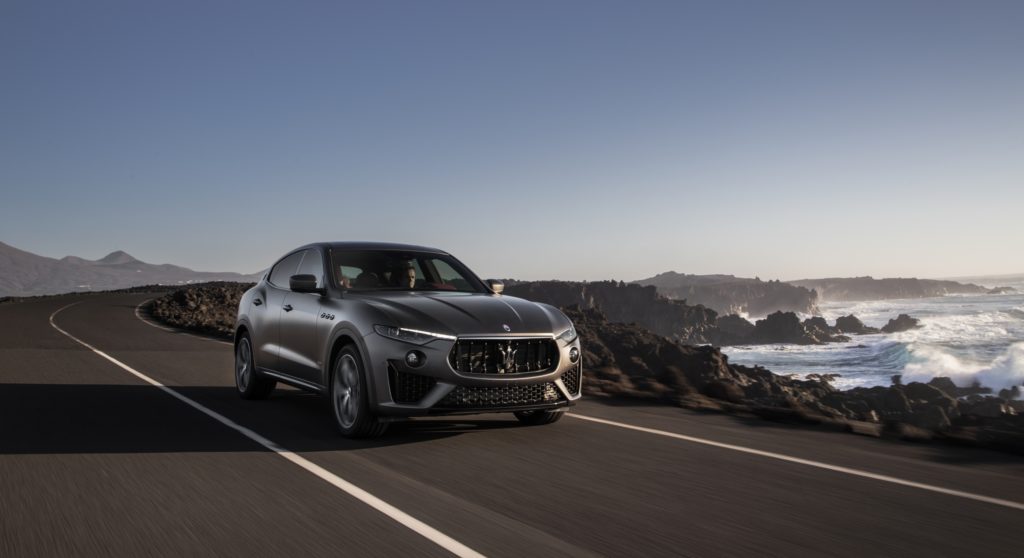 When it comes to Italian-made luxury SUVs, there can only be one and that’s Maserati. Having already established itself as a big-name player in the luxury SUV segment, Maserati is going one step further with the Levante Vulcano. To further up the ante, there are only 150 units worldwide, making it a highly exclusive limited-edition vehicle. The Maserati Levante Vulcano comes with a twin-turbocharged V6, putting out 430hp and 580Nm of torque. It does a century sprint in just 5.2 seconds with a top speed of 264kph. As for its interior, there are fully heated and ventilated Pieno Fiore leather seats while the rest of the upholstery comes with a high gloss carbon fibre trim. 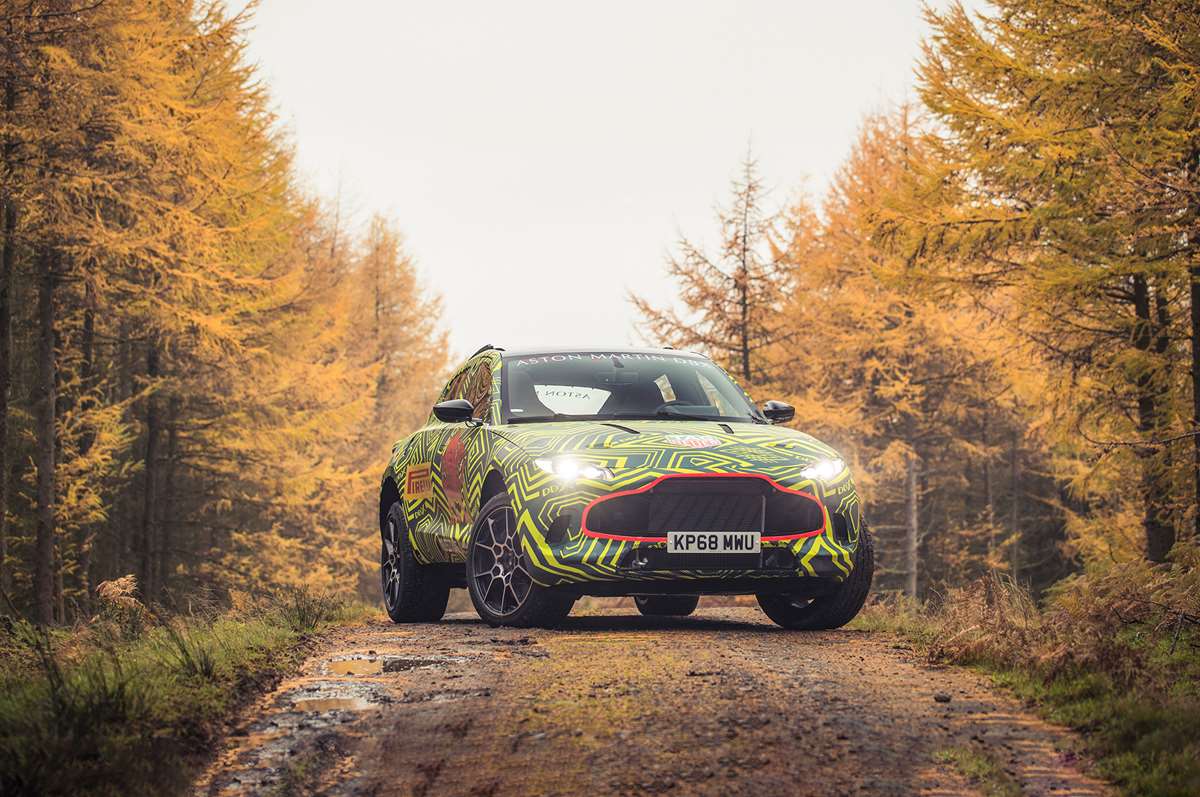 As far as Aston Martin goes, this will be the first time it enters the foray of luxury SUVs with the Aston Martin DBX. While it may not be fully unveiled until December 2019, we do have a first glimpse of what the Aston Martin DBX is capable of. First off is its 4.0-litre twin-turbo V8 engine, capable of producing 542hp and 699Nm of torque. The DBX will also borrow cues from various Aston Martin supercars of the past, especially the Vantage in terms of cornering speeds while its braking figures are said to be far superior to the Superleggera. 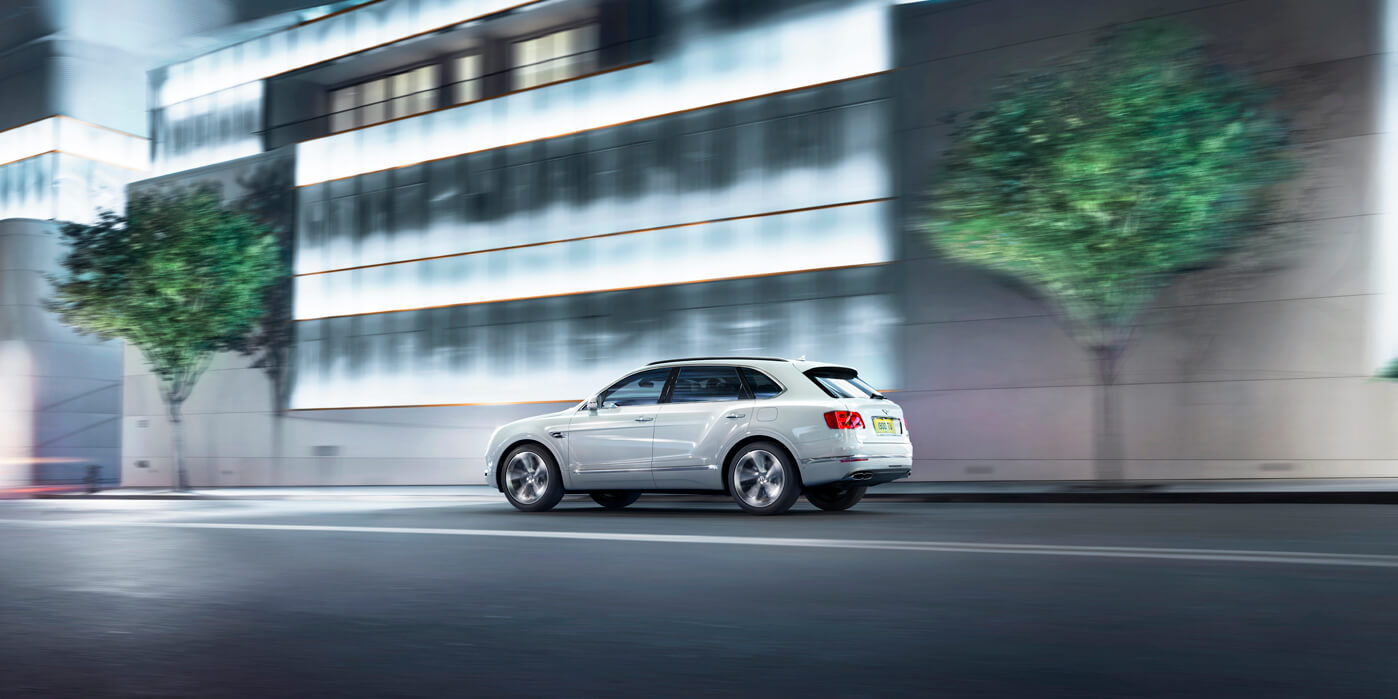 Bentley is known for coming out with cars in a big way. The Bentley Bentayga Hybrid is one of it, touted as “the world’s first true electrified luxury car”. Be that as it may, the British luxury automaker is definitely putting its money where its mouth is with the Bentayga Hybrid. It’s powered by a 3.0-litre turbocharged V6 paired with an electric motor. For a luxury hybrid SUV, the Bentayga can hit a top speed of 254kph without breaking a sweat. Its interior is hand-crafted to perfection, ensuring that every little detail is executed perfectly for a more refined finish.

If you’re ever looking for a luxury electric SUV, there’s none better than the multi-award-winning Jaguar I-Pace. It has since gone on to win awards like the 2019 World Car Design of the Year, the 2019 World Green Car, and even the 2019 World Car of the Year. Its powertrain provides 394hp and 696Nm of torque to go along with its all-wheel-drive system. This gives it a quick acceleration of 4.8 seconds when doing the century sprint. There is also a 90kWh battery designed for longevity while supporting protracted periods of sustained maximum power.

Aston Martin Jaguar Maserati Bentley Mercedes-AMG luxury suvs
Wi-Liam Teh
Senior Writer
Wi-Liam is a geek at heart with a penchant for tattoos. Never without a drink in hand (preferably whisky, gin, or Guinness), he is also a writer by day and a keyboard warrior by night. On his day off, he masquerades as a streetwear and sneakerhead enthusiast while his bank account says otherwise.
Tech Cars Watches Entertainment Food Drinks