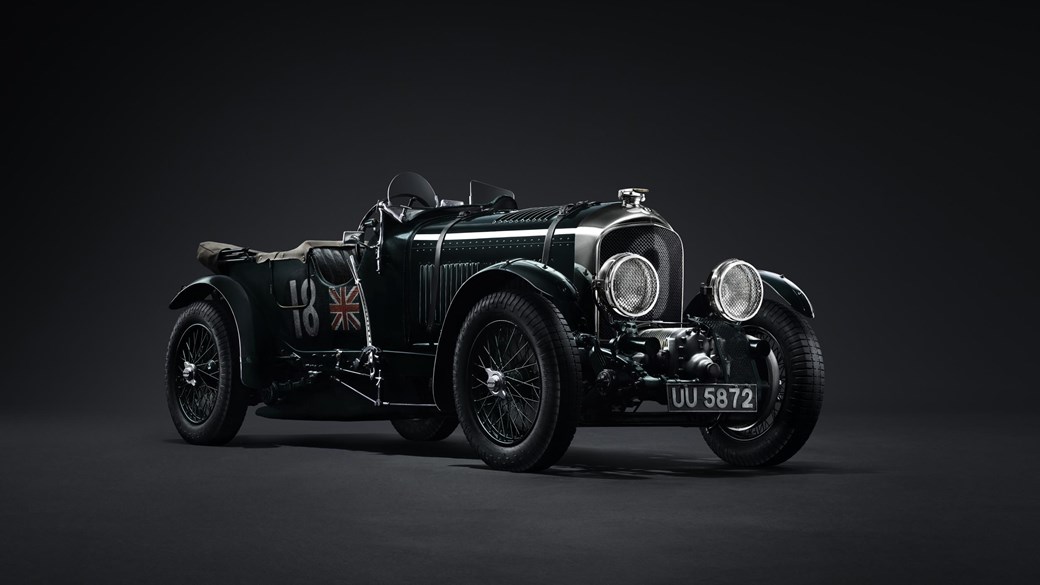 Recently at the Salon Privé Concours d’Elegance at Britain’s Blenheim Palace, Bentley’s Chairman and Chief Executive announced that a collection of pre-war era models will be recreated to appear identical to Sir Tim Birkin’s Team Blower from 1929.

Over the weekend, Bentley’s Chairman and Chief Executive Adrian Hallmark announced at the Salon Privé Concours d’Elegance that a dozen Team Blower enthusiasts will have the opportunity to own one of 12 matching continuations of Sir Tim Birkin’s 1929 supercharged 4.5-liter Blower.

The models will be recreated by Mulliner, the company’s bespoke and coachwork division, who will take the original car apart piece by piece to digitally catalogue each component for duplication. While reassembling the model, the division’s technicians will restore those parts that need to be.

Back in the late 1920s and ’30s, the four original Blowers competed in a dozen races total — hence the recreation of 12 models. According to Hallmark, “The four Team Blowers are the most valuable Bentleys in the world, and we know there is demand for genuine recreations that can be used, enjoyed and loved without risk to the prized originals.”

As replicas of the 1929 model, the 12 continuations will feature four-cylinder, 16-valve engines and an Amherst Villiers Mk IV roots-type supercharger.

The complete dozen will take the Mulliner team about two years to finish; pricing will be announced nearer to the completion date.