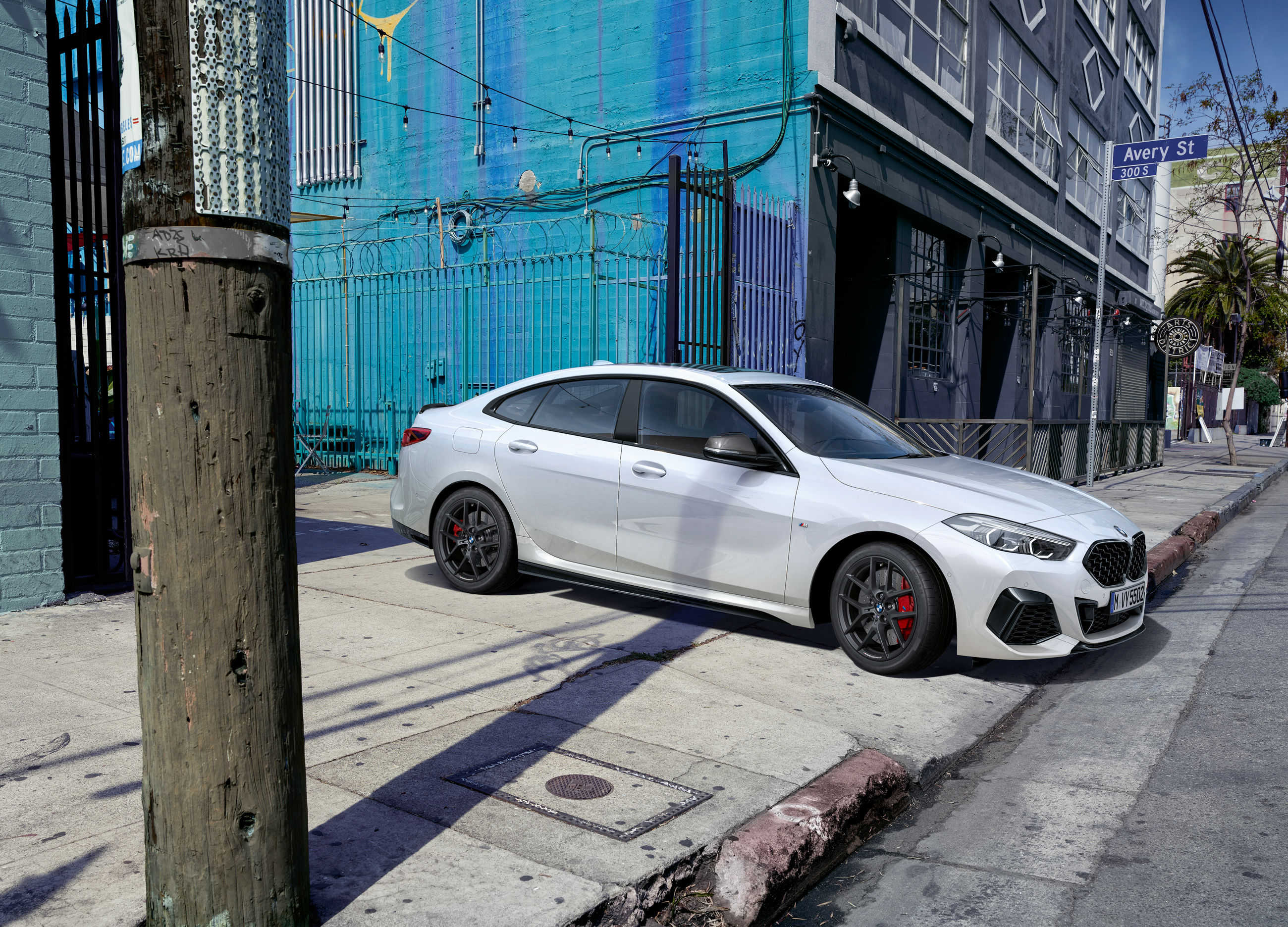 The BMW 2 Series Gran Coupe gets an M Line makeover

After announcing the arrival of the new car last week, the Bavarian company will be offering a range of optional M Performance parts for its usual M line. Not only did BMW reveal that a Gran Coupe will be joining the 2 Series lineup in three variants — 218i, 220d, and M235i xDrive — but also the company stated Wednesday that the car can be customized with M Performance parts at the date of launch.

All optional components have been designed to match the personality of the 2 Series Gran Coupe and give it more athletic and dynamic characteristics. An M rear spoiler adds a sporty touch while also reducing lift. Stainless steel tailpipe finishers, the glossy back M ornamental grille, and carbon exterior mirror caps add visual dynamism to the model while enhancing its athletic attitude.

M Performance parts will be available to interested customers after the 2 Series Gran Coupe makes its world premiere in November at the 2019 Los Angeles Auto Show.