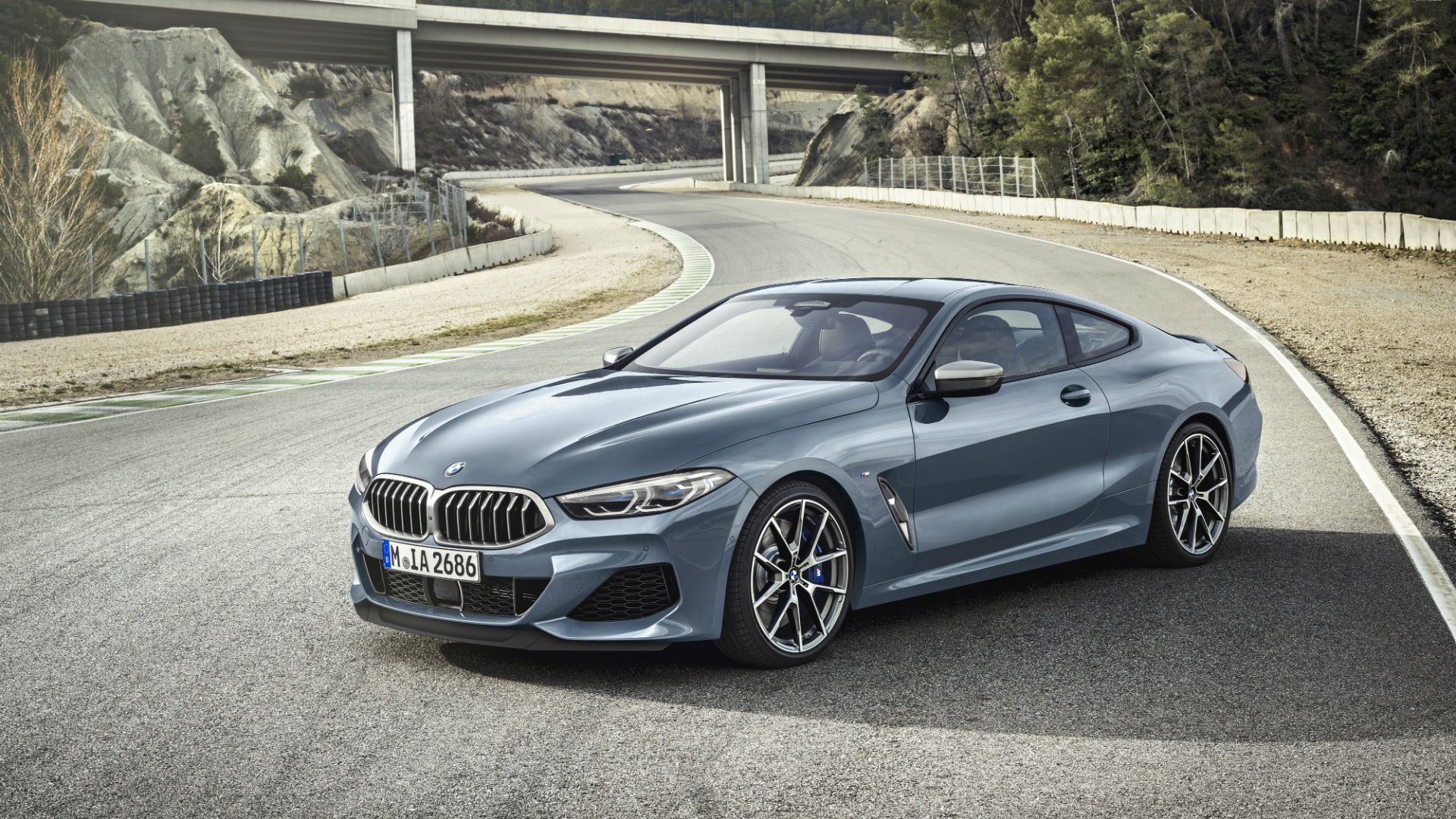 The first ever time the BMW 8 Series graced the streets was back in 1989. Due to a lack of demand and sales, BMW had to discontinue the 8 Series as its flagship coupe after a 10-year stint. After its 19-year hiatus, it is now ready to make its eagerly-anticipated return. This however, will mark the end of the BMW 6 Series, with the 8 Series taking over as its successor.

Unveiled during the 24 Hours of Le Mans just a couple of days ago, the all-new BMW 8 Series Coupe is based off the BMW Concept 8 Series and features a new design language and iteration of the BMW iDrive system. The 2019 BMW 8 Series Coupe will feature three variants to its model – the convertible (G14), the coupe (G15), and the four-door sedan Gran Coupé (G16). There will also be a BMW Concept M8 Gran Coupé in the making but no exact release date as of yet.

Its upholstery carries the standard Vernasca leather on its sports seats and in-between the seats houses the starter button, the iDrive controller, the Driving Experience Control switches, as well as the gearlever. There will also be a Qi wireless smartphone charging station in the BMW 8 Series Coupe, a new introduction that is starting to see the light of day in luxury cars.

The dashboard also features a 10-inch touchscreen infotainment display with the new BMW Operating System 7.0, which is BMW’s latest iDrive iteration. Directly in front of the steering sits a 12.3-inch BMW Live Cockpit Professional instrument display cluster, which incorporates a hexagonal design for its rev counter with a portion of the navigation map.

BMW is also incorporating the latest technology into the BMW 8 Series Coupe, with near-field communication (NFC) technology being one of its driving points. This means you can now unlock the car via smartphone instead of its key fob.

BMW GT Grand-tourer grand tourer cars 8 Series BMW 8 Series Coupe
Wi-Liam Teh
Senior Writer
Wi-Liam is a geek at heart with a penchant for tattoos. Never without a drink in hand (preferably whisky, gin, or Guinness), he is also a writer by day and a keyboard warrior by night. On his day off, he masquerades as a streetwear and sneakerhead enthusiast while his bank account says otherwise.
Tech Cars Watches Entertainment Food Drinks