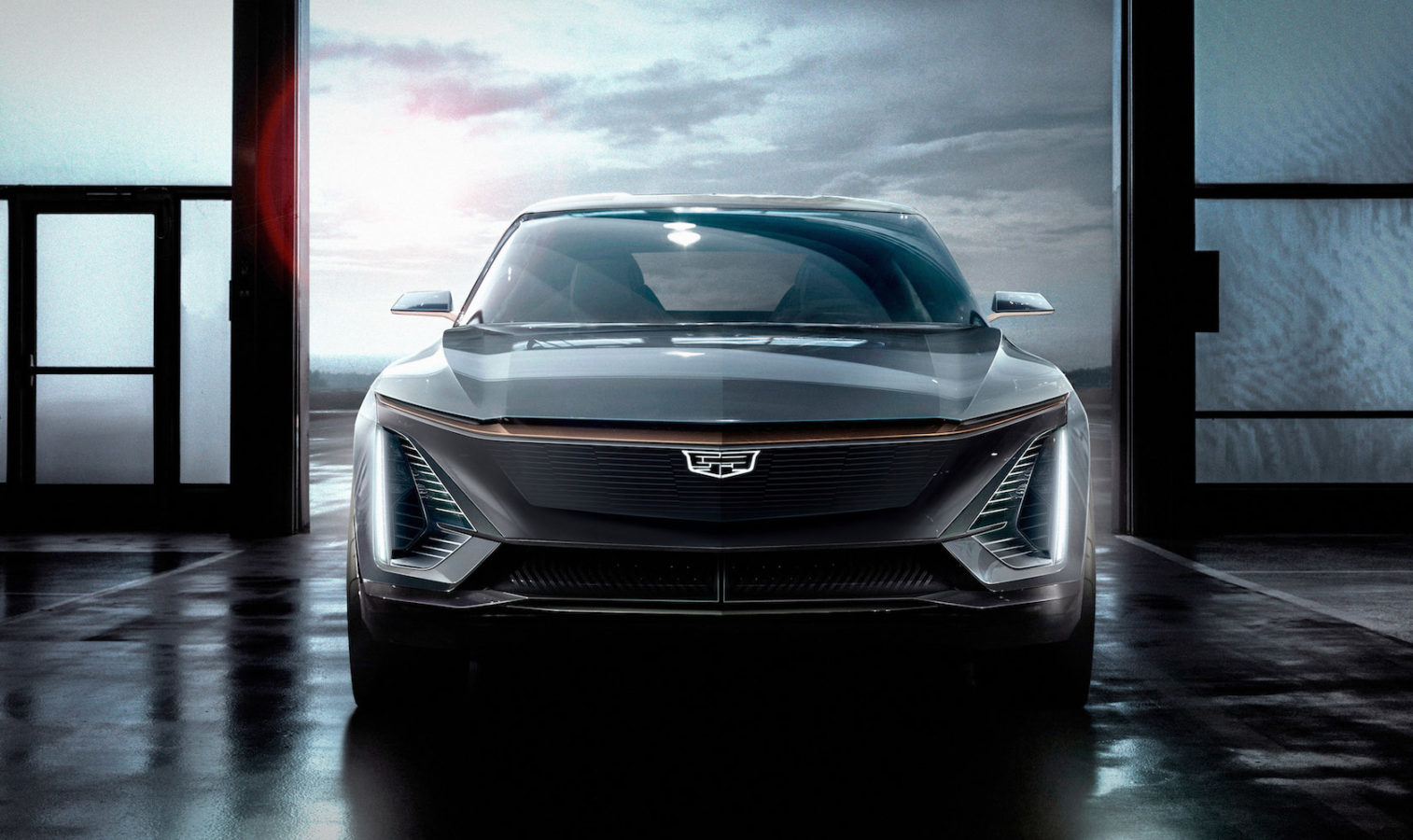 As part of GM’s push towards electrification, Cadillac will finally be offering an EV in the near future: the Lyriq luxury SUV.

This news comes a few months after the model was first officially introduced in January with a series of design sketches. On Wednesday, however, the company published a teaser clip of the real deal which is slated to make its debut next month.

Building on more than a century of innovation, the journey begins April 2nd and it’s electrifying – introducing the first-ever Cadillac Lyriq

At a private event recently held by the company, a handful of people were able to see a precursor of the production model which, according to those who saw the vehicle, looked similar to the unnamed Cadillac crossover teased in January.

Though details about the model are slim at this point, GM revealed in a publication outlining its electrification strategy that the Lyriq will be built upon the third generation of its EV platform and use its Ultium batteries — the same ones which will give power to the resurrected and electrified Hummer that will debut in May.

The reveal of the Cadillac Lyriq EV is scheduled for April 2.

This article is first published via AFP Relaxnews.

Gear
The limited Maserati Levante Trofeo Launch Edition roars into Malaysia
Style
Count on these summer dresses to keep your spirits high when heading out
Travel
Prep for your Bali trip now with vouchers for Sheraton Bali Kuta Resort
Culture
In memory of Christo, the artist who transformed landscapes around the world
Style
Pandora has pledged to stop using mined gold and silver by 2025
Culture
5 Netflix Original travel shows to satisfy your wanderlust dreams for now
Food & Drink
Get your fix of halal Korean food from these restaurants that also offer deliveries
Food & Drink
A Malaysian Hennessy rep tells us how to pair cognac with local dishes
Style
The story of how Zenith brought back the El Primero after finding it in an attic
Sign up for our newsletters to have the latest stories delivered straight to your inbox every week.