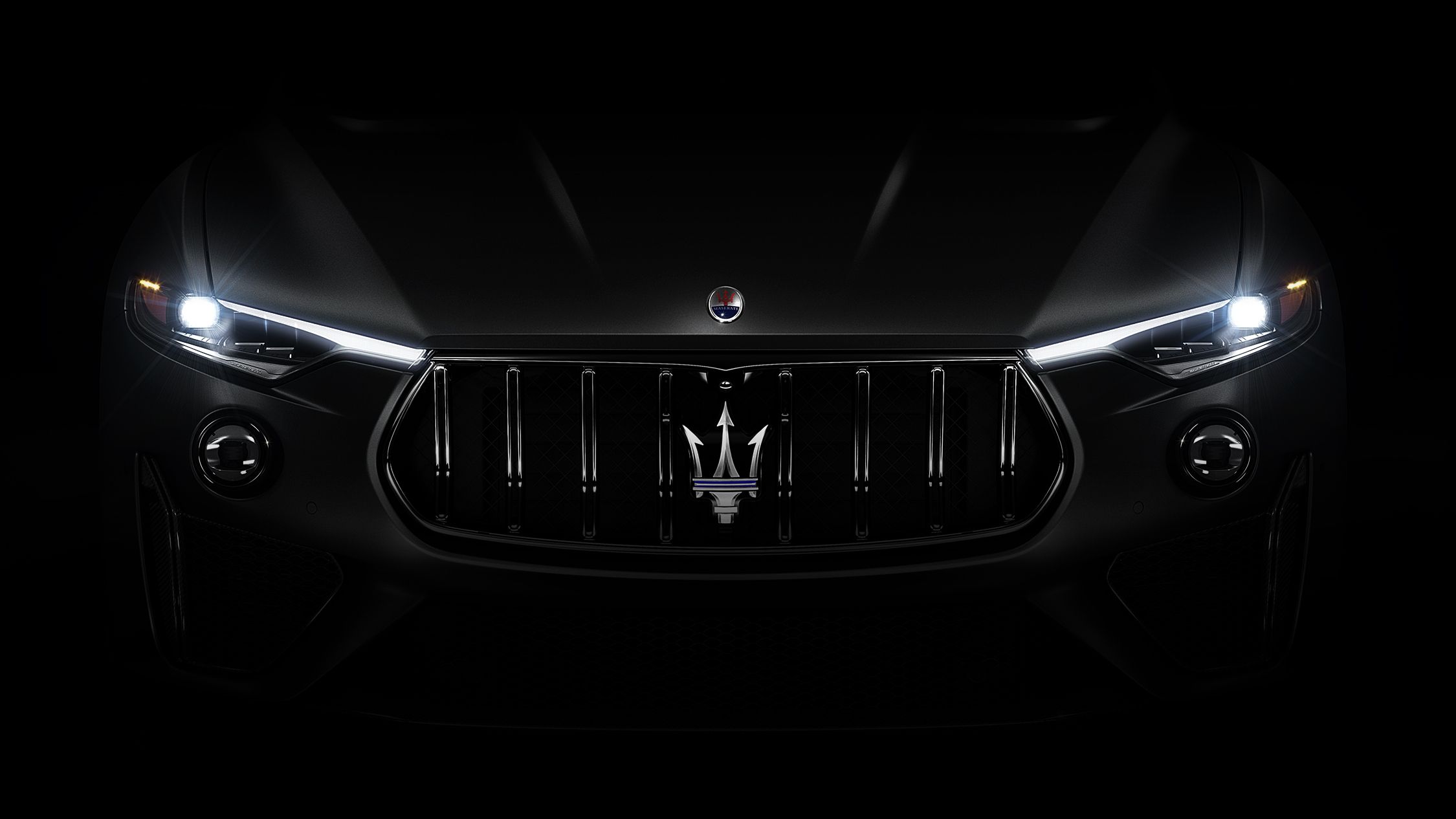 You may know these car logos well, but do you know its backstory?

Switching into reverse and revisiting the motoring archives, here are some of the best car logos out there and the meanings behind their mark. Right from American classics to European exotics, every luxury car has a logo that points to its heritage and the brand’s vision. Sometimes external factors like lifestyle, regional influences, and even personal affairs end up playing a vital role in the logo’s design.

Today, we highlight some of the best car logos and the interesting stories of their genesis.

Back in the 60s, there was one sports car that cemented its name as an American icon. It was the AC Cobra. Shelby’s logo is traditionally a serpent too and is said to have been designed so after a cobra appeared to Carroll Shelby, a racer and the designer who created the AC Cobra, in his sleep. Later on, North Korean car designer John Chun redesigned the logo so that it looked more menacing – coiled, fangs bared. This version is the most recognised of Shelby logos.

The story behind Abarth is simple but nobody would have guessed it. The scorpion is a deadly creature and the astrological sign of founder Karl Alberto Abarth. To him, the creature personified distinction, power, and edge. The yellow and red shield upon which it rests represents passion and energy in the racing world.

Popularly known as the Prancing Horse of Italy, Ferrari’s logo is actually influenced by a World War I pilot, Francesco Baracca. In 1923, Enzo Ferrari, the founder, met the late Francesco’s parents after a race, where they told Enzo about Francesco’s habit of painting a prancing horse on every warplane he flew, done as a mark of good luck and success. Enzo adopted it, and it became Ferrari’s badge, undeniably one of the best, most recognized car logos of all time.