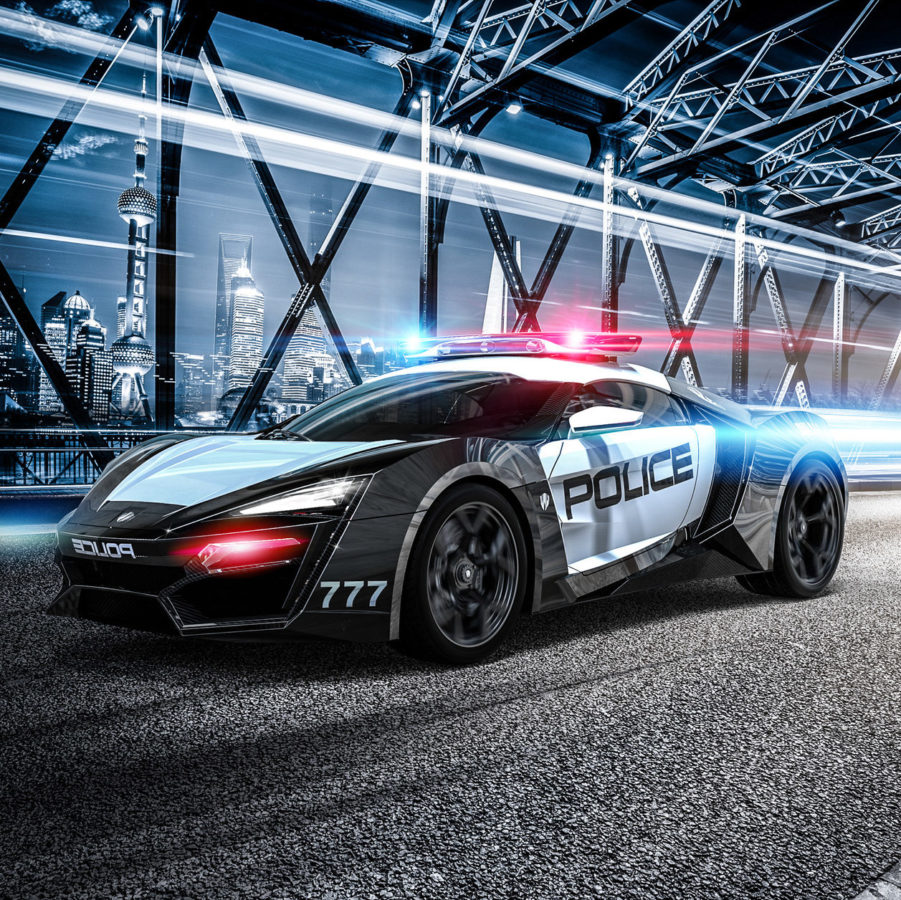 Not unlike GTA, these police cars are seriously cool.

The relationship between lawmen and their hyper-tuned vehicular fleet has always been an action-packed affair. Apart from their expertly skilled and dedicated squads, law enforcement departments from across the globe also take pride in their street speedsters, which are sometimes known to become things of great extravagance. While adrenaline-fuelled road chases have always been a staple in action movies, in real life police cars have got some serious updates in order to keep up with the requirements of their jobs. Here are the 5 best police cars we found.

(All images courtesy of brand) 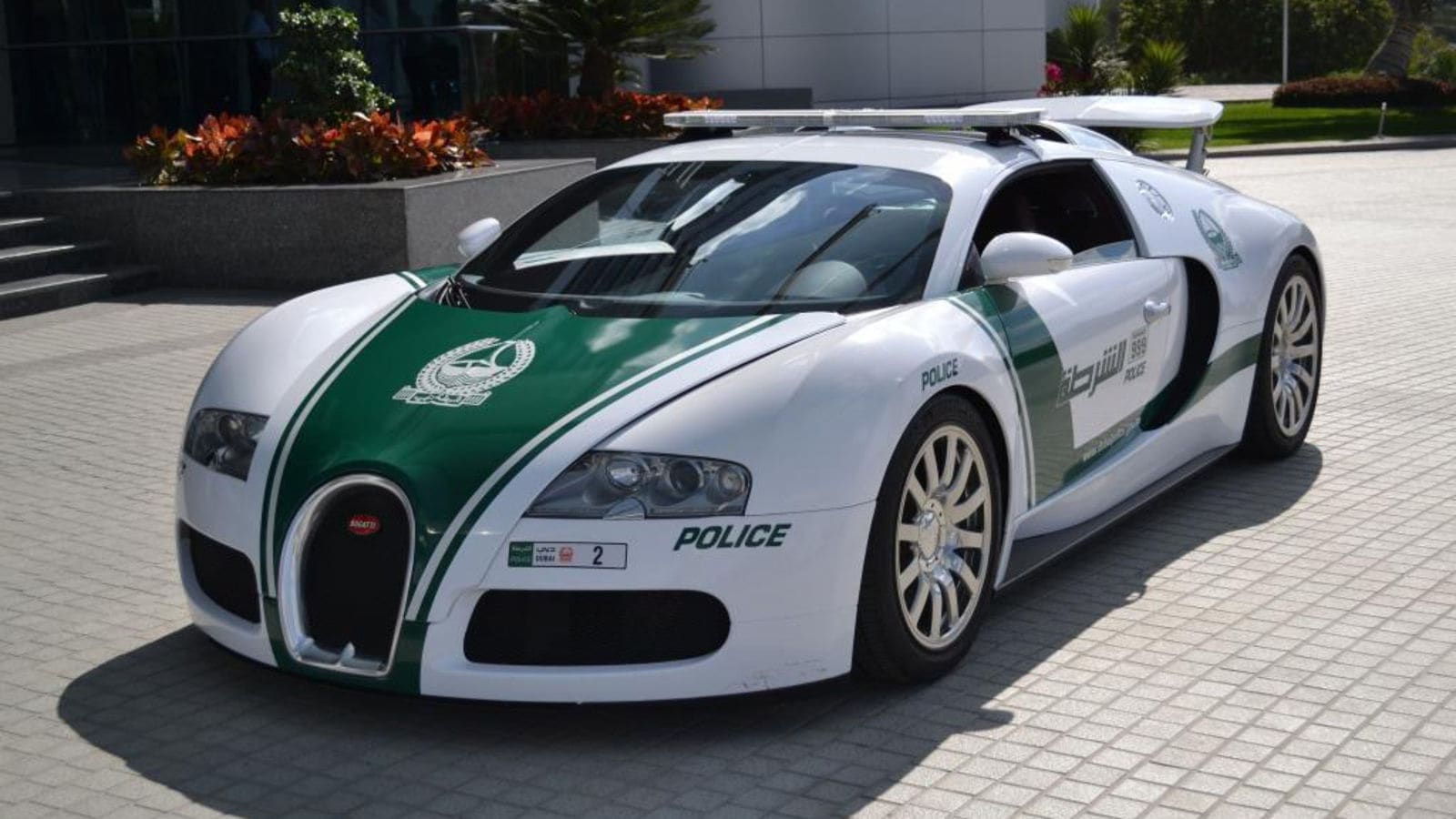 Don’t mess with the police in Dubai because if you do, they’ll be on your tail at a blistering speed. The Abu Dhabi Police Force as well. Both squads are on the roads with Bugatti Veyrons. The car can run at 261 miles per hour, which probably makes it the fastest car in this list, valued at US$2.5 million. Although, since it became a part of the force in 2014, the Veyron has never really left its shed on official pursuit or even a patrol run. We presume there hasn’t been a worthy chase to unleash this beast yet. 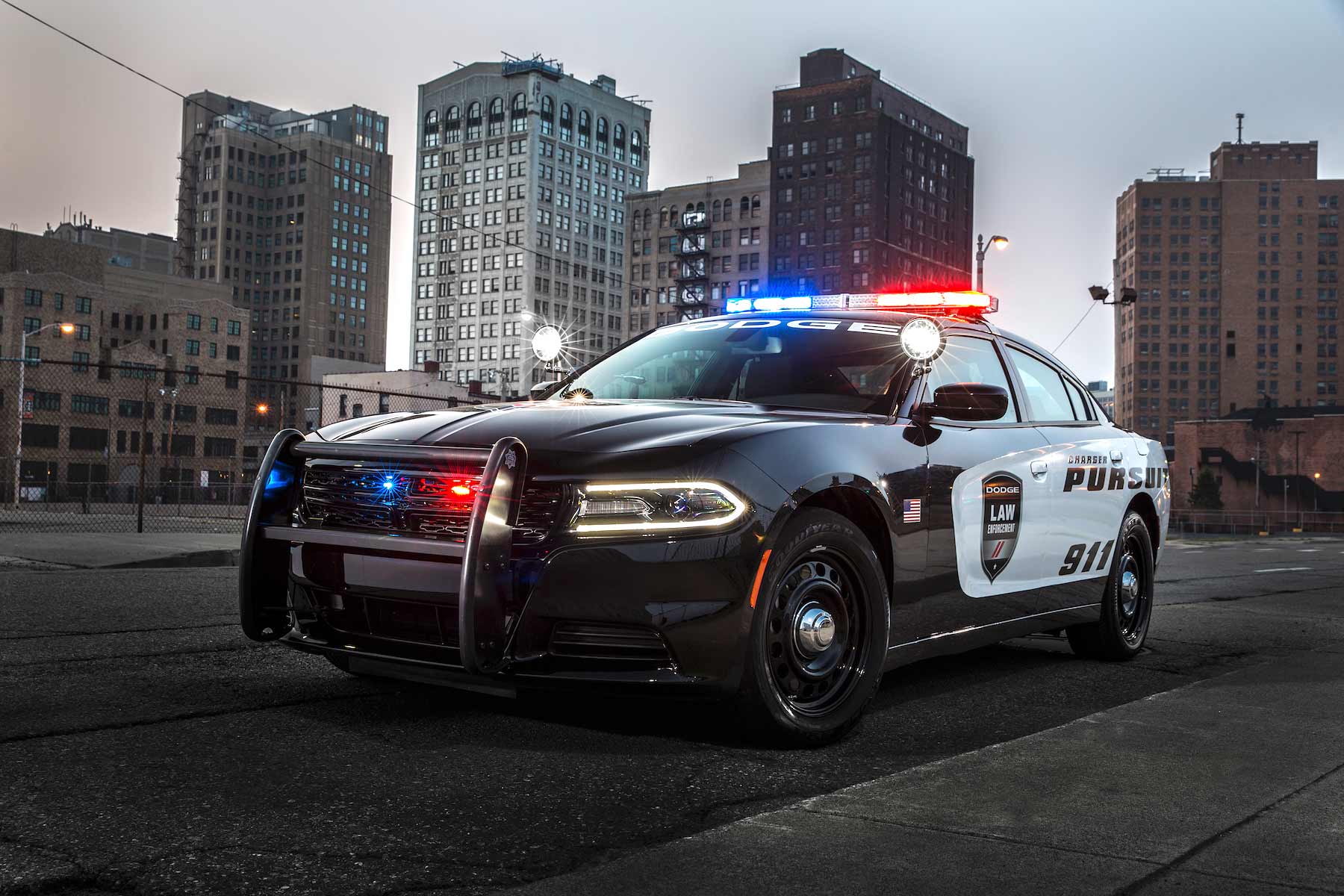 Often referred to as the Interceptor, the Charger has been an apex in the American on-road law enforcement. Thumping out nearly 300-HP, Dodge fine-tuned and bred this police variant to go up to 149-mph. Criminals are in serious trouble if they think they can get away from this beast. If you’re looking to purchase this type of vehicle, be prepared to pay a base price of around US$46,000, well worth the money because there is great luxury appeal as well. 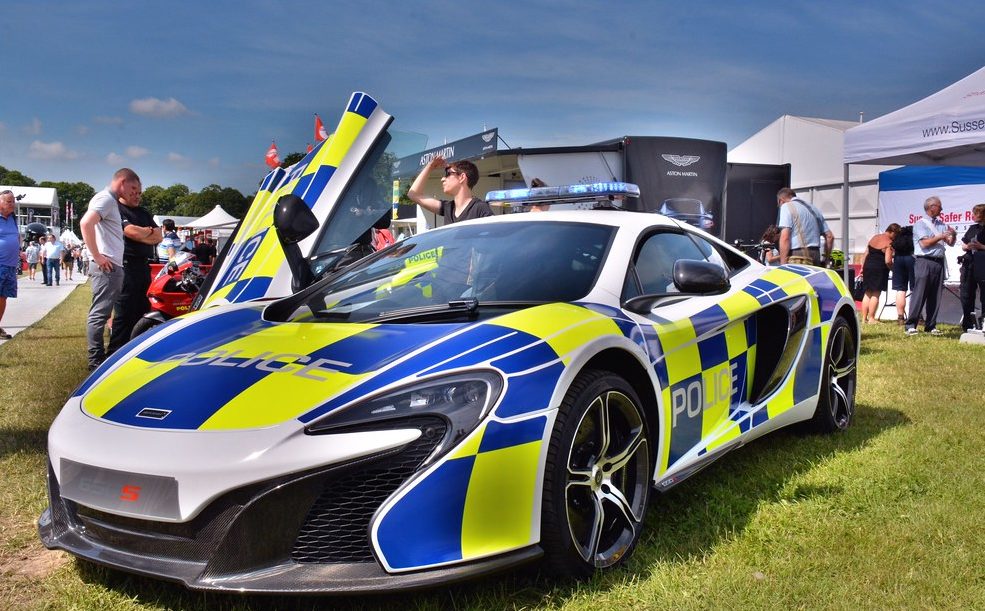 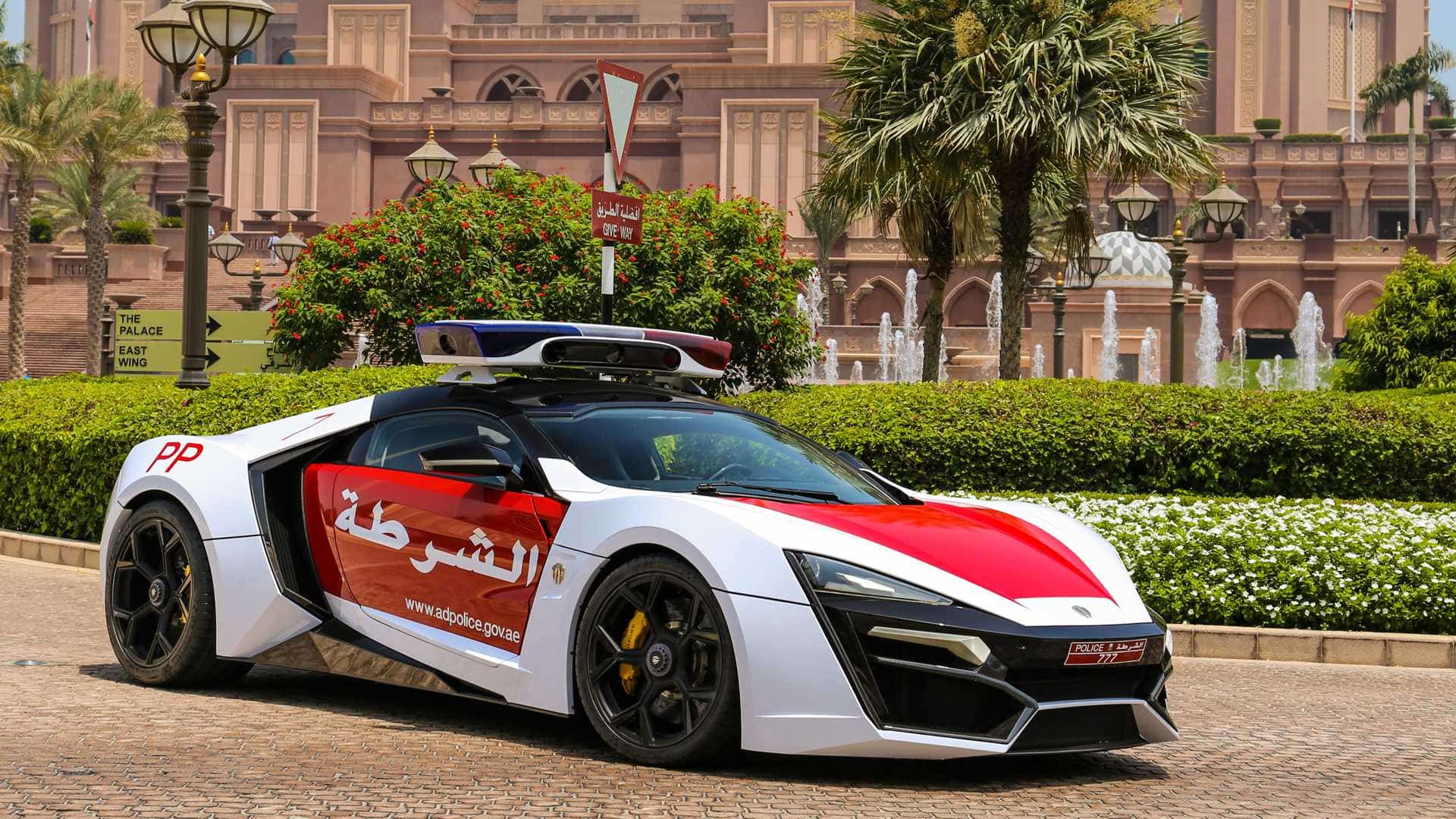 This is one of seven. Abu Dhabi recently extended their fleet of police speedsters with a stunning US$3.4 million hypercar. Capable of reaching speeds of 400-kmph, the HyperSport boasts a sinister 740-hp engine. Contrary to popular belief, the fleet of hypercars with the Dubai/ Abu Dhabi police forces are not just for show. With average speed limits on freeways being 140–160 kmph, fast cars are needed to catch any possible offenders on the roads. In an official statement, the U.A.E police force also stated that they’re considering hoverboards next. 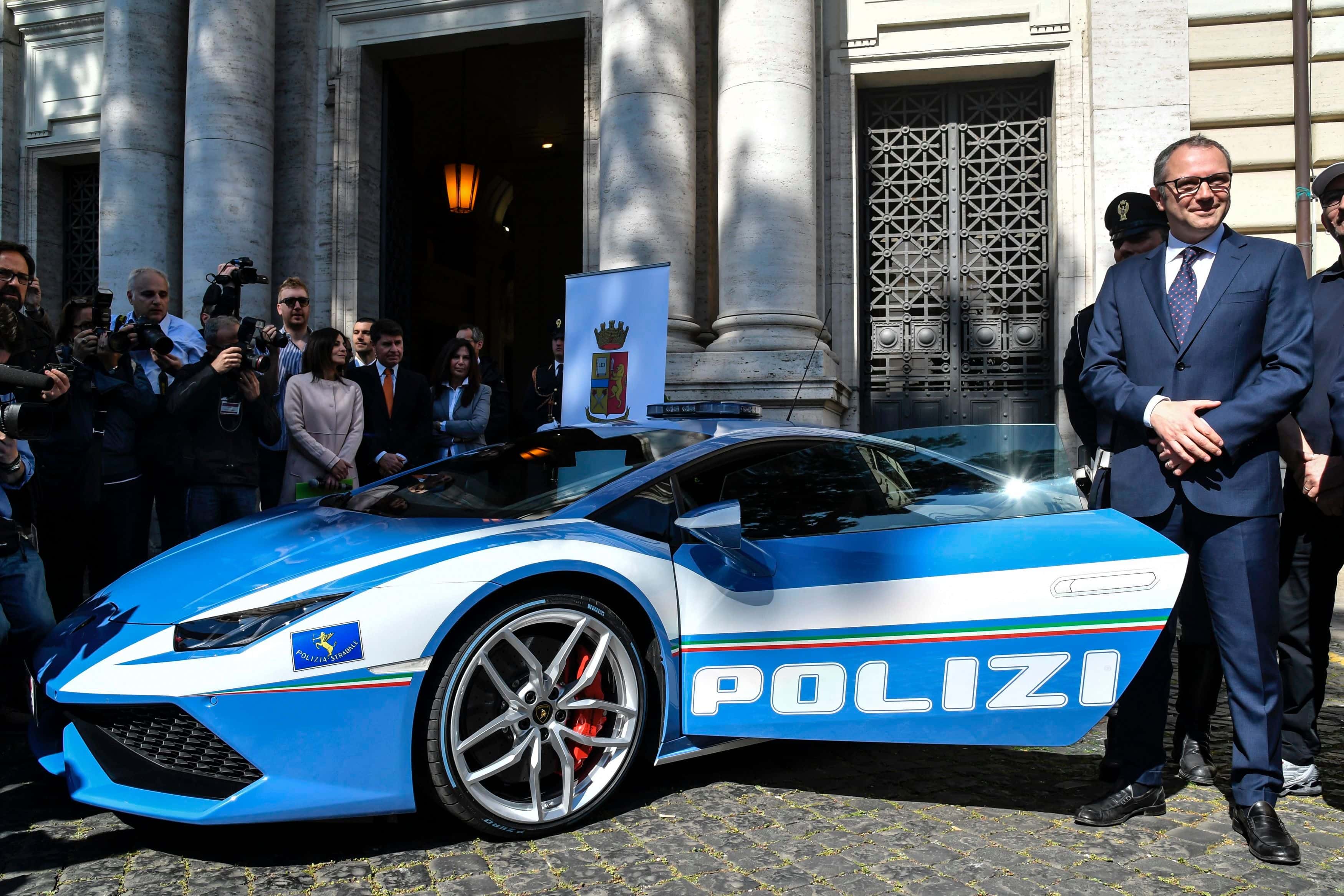