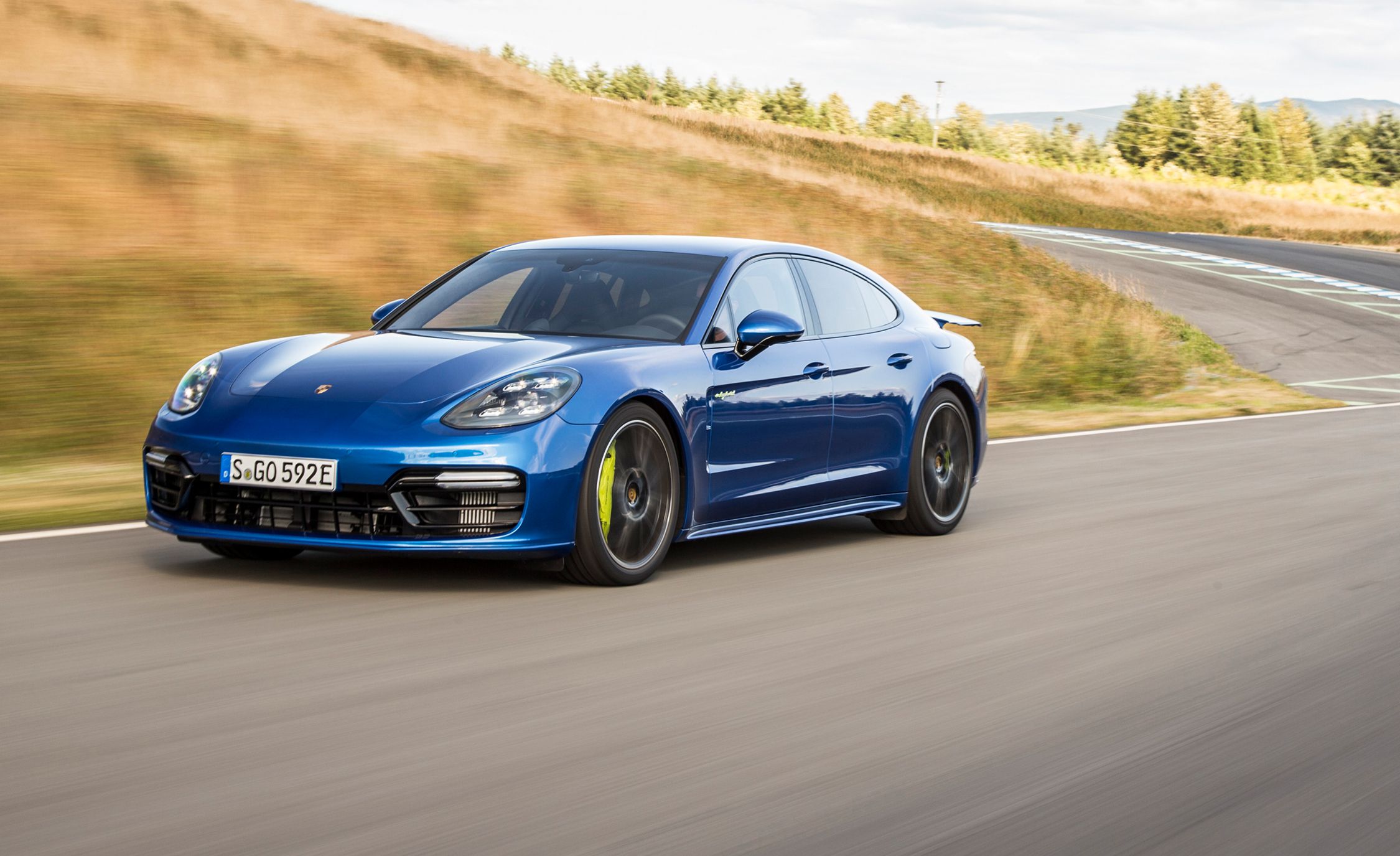 When it comes to purchasing luxury cars, one of the many factors that will be included into the discussion is just how fast it can go. While the design, functionality, and overall price of the car is also important, its ability to perform on the road comes second to none. After all, you would want a car that can get you from point A to B in the quickest time possible without compromising on safety. Some of these cars you will see below are the fastest luxury sedans currently in the market.

What’s great about luxury sedans with an attitude are its ‘sleeper-like’ appearance, which focuses on the car’s subtle design without hindering its performance. These cars are very much like luxury four-door coupes, but with a twist. Sedans have always been known to have a more practical approach to your everyday drive; it functions as both a city and road trip car due to its ability to travel long distances comfortably while carrying more than two passengers.

At the top of the food chain, you’ll notice household European names as well as some American automakers in the scene. Of course, one cannot forgo the Japanese and their ability to turn an everyday car into something extraordinary. Scroll down below to read on about which of these luxury sedans you will want to have in your garage.

Gear
The Mercedes-Benz S 560e redefines the future of luxury 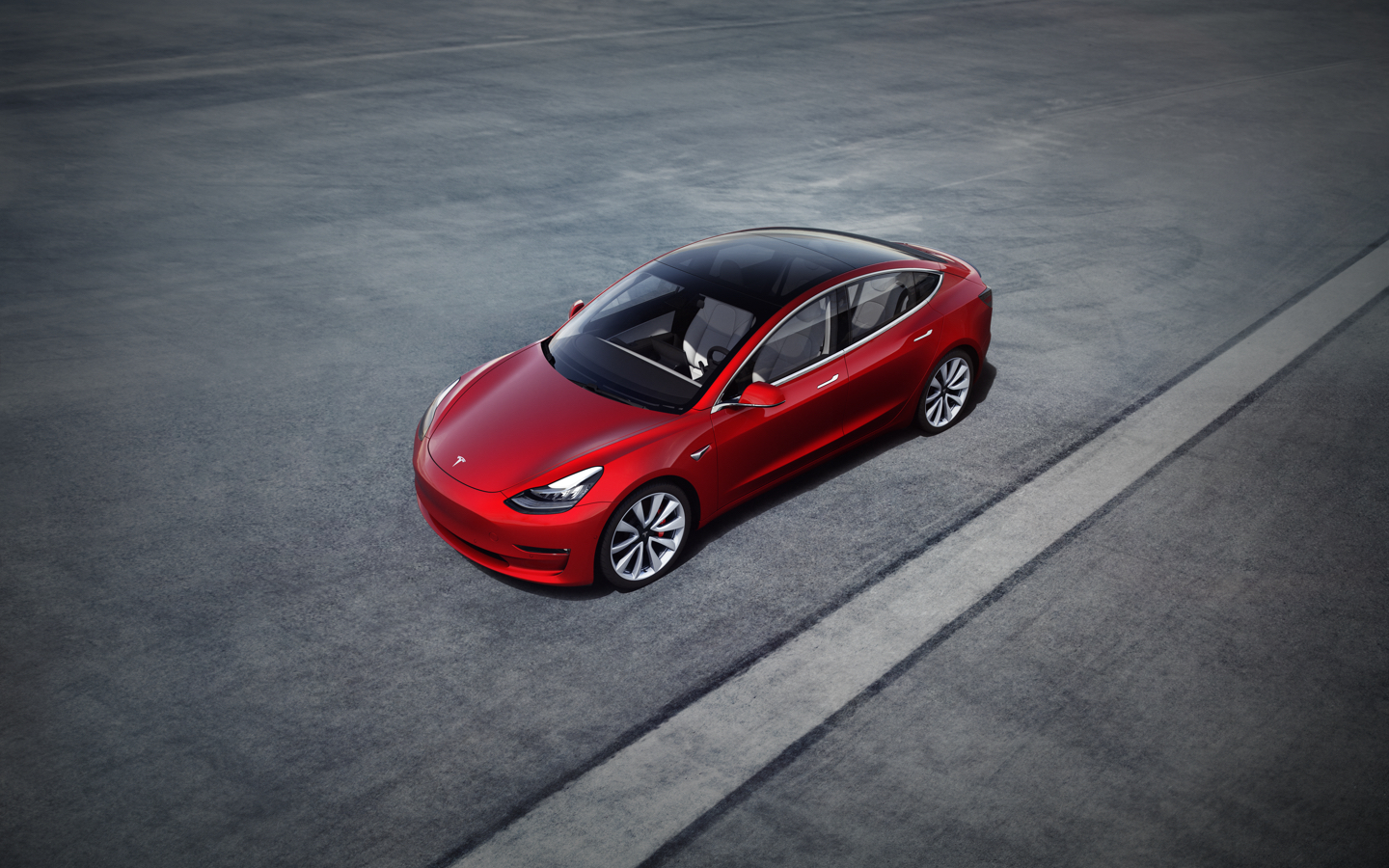 Tesla is arguably the most popular all-electric luxury sedan right now. It’s known to be one of the most comfortable rides when it comes to cross country while also being one of the safest and quickest all-electric luxury sedans. The Model 3 comes with an all-electric range of 354km on a ‘Standard Range’ while its ‘Long Range’ version can travel over 523km. There are many variations to the power, driving distance, as well as powertrain of the Tesla 3, which allows you to be spoiled for choice. You can choose from a standard range rear-wheel drive or if you want the best out of all, the long-range all-wheel drive performance. This gives you a combined 473hp, going from 0-100kph in just 3.4 seconds. It also has a top speed of 261kph, which is perfect for those long journeys. 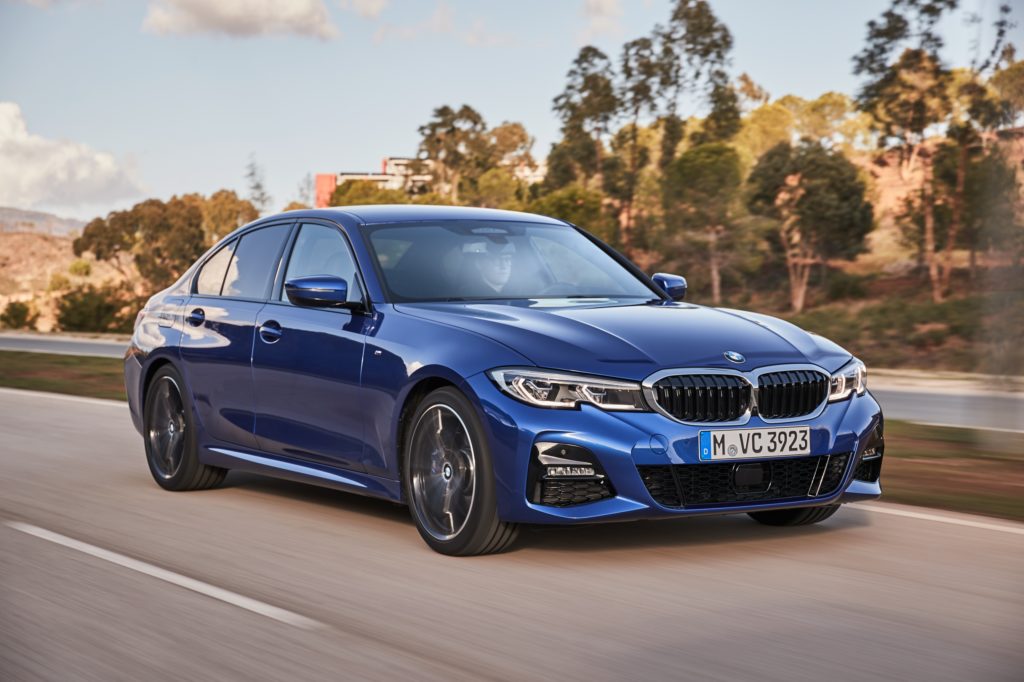 The BMW 330i M Sport is the luxury German automaker’s latest introduction into its 3 Series lineup and boy is it a speed demon. The BMW 3 Series has always been known to be the pinnacle of luxury sedans in BMW’s case alongside the 5 Series. Already in its seventh generation, the 330i M Sport brings plush elegance and raw power into the world of luxury sedans. Its interior is decked out into the nines while underneath the hood rests a 2.0-litre TwinPower Turbo engine with 258hp and a peak torque of 400Nm. This allows it to hit a top speed of 250kph and capable of performing a century run in just 5.8 seconds. The 330i M Sport performs very much like a gran tourer thanks to its chassis for better overall dynamics and it even comes with its very own artificial intelligence system. 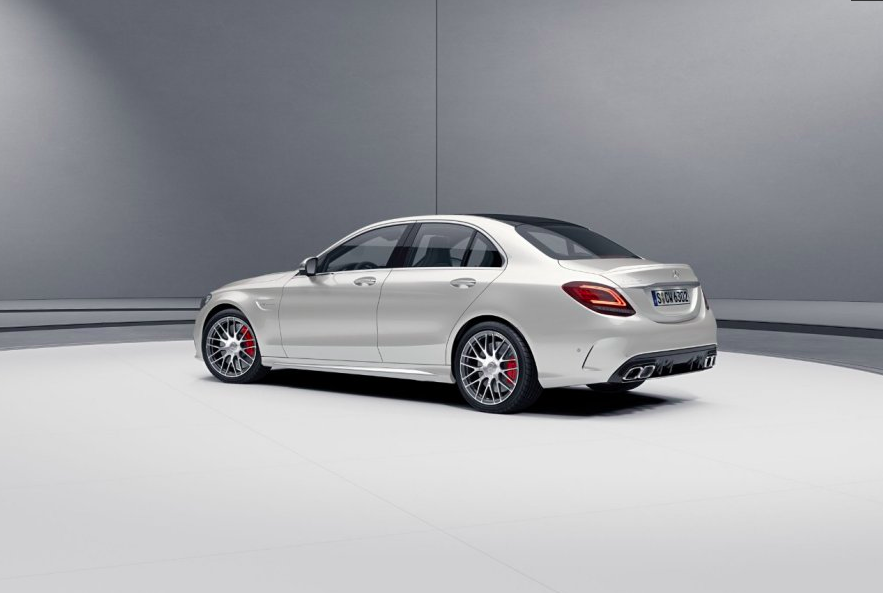 The Mercedes-AMG C 63S is part of the Mercedes-Benz C-Class lineup. Under the bonnet of the beast lies the M177 4.0-litre biturbo V8 engine, putting out 503hp as well as 700Nm of torque. The C 63S is an amalgamation of both Mercedes-Benz and its performance wing, AMG that allows it to maintain the sleek and classy appeal of the C-Class without compromising on the performance AMG tuning has to offer. There is also a coupe version of the C 63S if a four-door just doesn’t satiate your taste.

The Lexus LS 500 is staple luxury sedan with a high level of detail that goes into its design. The LS 500 is known for its Takumi master craftsmanship, especially on the interior where you will find subtle yet detailed touches of crafts and stitching that have been done completely by hand. As for what it houses underneath, the LS 500 carries a 3.5-litre twin-turbo V6 engine, outputting 415hp and 600Nm of torque. It is capable of hitting an electronically capped top speed of 250kph while doing the century run in just five seconds. The Bentley Continental Flying Spur W12 Luxobarge is more than just a mouthful, it’s also one of the fastest luxury sedans to date with 626hp. This makes it far more impressive than its predecessor with its design aesthetics resembling closely to the Continental GT. Of course, it wouldn’t be a Bentley Continental without its signature corporate vertical vanes grille at the front of the car. Even the interior was redone to exude class, comfort, and elegance the moment you open the door. Laying at its core is the twin-turbo 6.0-litre W12 engine that produces 626hp with 664Nm of torque, much like the Bentley Bentayga Speed. It can do the century run in just 3.8 seconds with a top speed of 333kph.

Mercedes-Benz BMW Lexus Bentley Tesla fast cars luxury sedans
Wi-Liam Teh
Senior Writer
Wi-Liam is a geek at heart with a penchant for tattoos. Never without a drink in hand (preferably whisky, gin, or Guinness), he is also a writer by day and a keyboard warrior by night. On his day off, he masquerades as a streetwear and sneakerhead enthusiast while his bank account says otherwise.
Tech Cars Watches Entertainment Food Drinks

Style
The story of how Zenith brought back the El Primero after finding it in an attic
Style
Accessorise with these jewellery trends for your next video con-call
Style
These fashion brands are supporting the Black Lives Matter movement
Food & Drink
Back to work? Here’s how to pack a nutritional desk lunch
Gear
The Beovision Harmony by Bang & Olufsen is the world’s first 8K OLED TV
Food & Drink
Where to order cheese platters and grazing tables for your social distancing party
Travel
Holidays on Hiatus: Luxury farm resorts to get you closer to nature
Culture
Fortnightly Horoscope: A tarot reading from June 1 to June 15, 2020
Style
Couture designer Yiqing Yin is the face of Vacheron Constantin’s Égérie relaunch
Sign up for our newsletters to have the latest stories delivered straight to your inbox every week.