Ferrari is an icon in the luxury sports car industry. Over its many years, the prancing horse has put out numerous luxury sports cars, with the current lineup consisting of the 812 Superfast, the 488 Spyder, and the LaFerrari. Finally making its way onto our shores is none other the Ferrari GTC4Lusso T, the brand’s first four-seater grand tourer that houses a twin-turbo V8.

It takes over from the Ferrari FF, a four-seater, four-wheel drive grand tourer that made its debut back in 2011 at the Geneva Motor Show. Five years later, the GTC4Lusso makes its grand appearance in the same location. However, the GTC4Lusso T was only unveiled at the 2016 Paris Motor Show.

The GTC4Lusso T takes on the very same form as its sibling, except that it utilises rear-wheel-drive layout. Its shooting-brake or coupe body shape is further refined with an extremely streamlined and tapered design. That includes contoured lines from its front to the rear, which accentuates the aerodynamics. At the front of the GTC4Lusso T sits a large single grille to provide all necessary cooling to the car while the rear features Ferrari’s signature Quad Circular Rear Lights. This was last seen on the Ferrari F430, one of the most popular Ferrari sports cars ever. 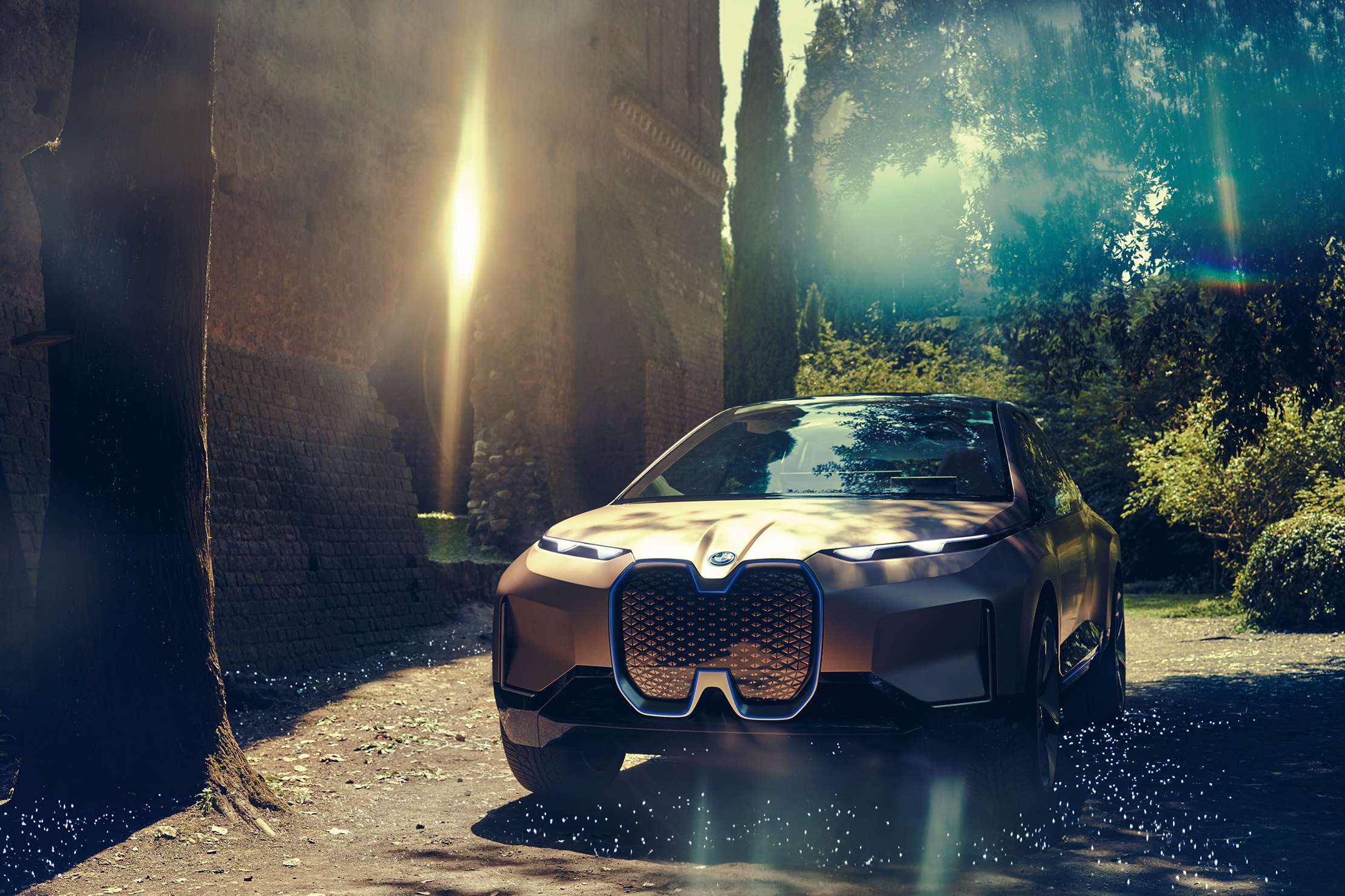 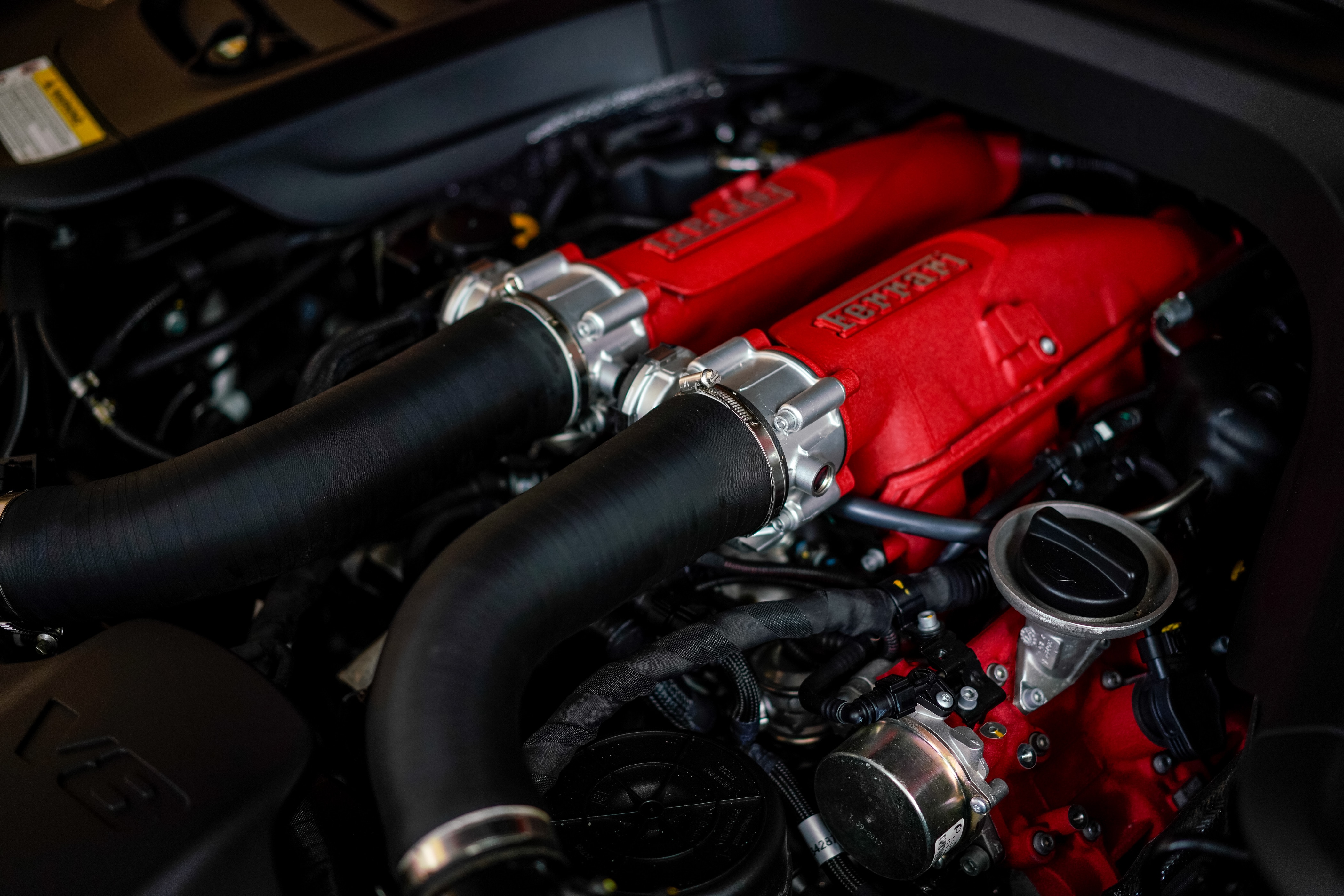 The interior of the GTC4Lusso T is second to none and is able to fit four passengers comfortably. The cabin is draped in alcantara leather on all sides with hints of red amongst a sea of black. The cabin also features a dual cockpit concept design, separating the driver and passenger cockpit with a central divider. The passenger cockpit also comes with its own display screen, which will showcase the car’s performance as well as many other features.

Its steering wheel takes after many other iconic Ferrari sports car with its instrument cluster. From the push-to-start button to the wipers and signal indicators, all controls have been redesigned with greater positioning for improved ergonomics and ease-of-use.

Thanks to Naza Italia, the Ferrari GTC4Lusso T is now available in Malaysia at its dealership with a starting price of RM1,078,000.