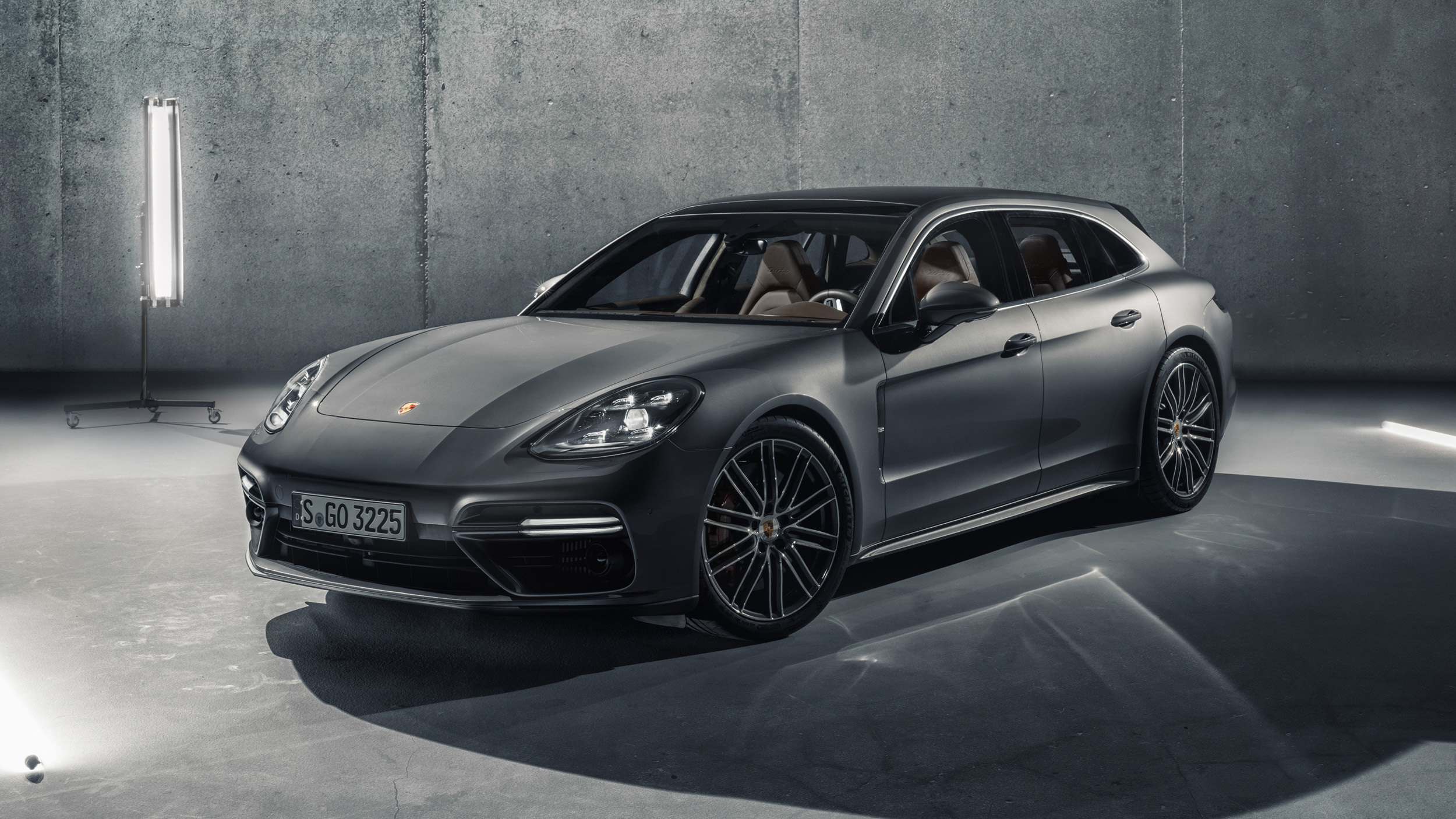 Gear
Geneva Motor Show 2017: 5 (more) cars to look out for
Share this article
Next article

With only two days left to one of the biggest shows on the motoring calendar, the world’s finest carmakers are clamouring to excite gearheads with some of their most impressive cars yet. Held at Palexpo for 10 days, the Geneva Motor Show 2017 will house cars such as the brand new Ferrari 812 Superfast and Lamborghini Huracán Performante.

But the list doesn’t end there. Renault has resurrected the long-forgotten Alpine brand with the A110. The sports car not only looks retro-cool, but also packs a mean punch with a 300hp turbocharged engine within its lightweight body.

Meanwhile, Mercedes-Benz rounds off the E-Class with a convertible, Lexus creates a hybrid for the LS500 sedan, and McLaren’s new 720S from the updated Super Series is a sight to behold.

Here are five (more) cars we can’t wait to see at the Geneva Motor Show. 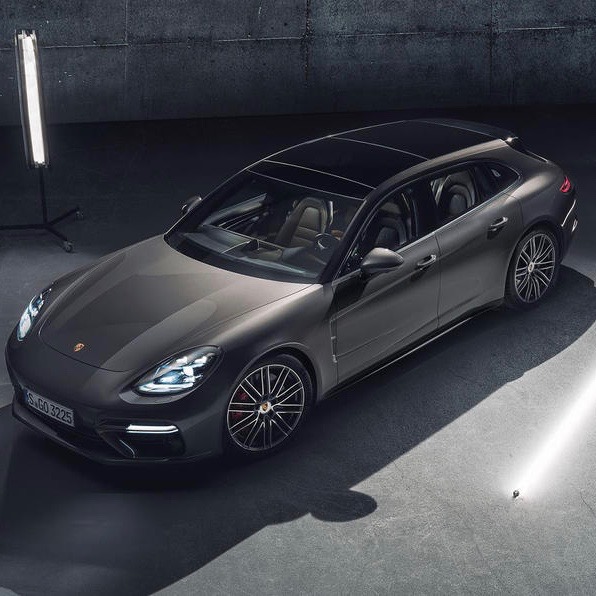 Meet Porsche’s first ever station wagon. After months of anticipation, the Panamera Sport Turismo will launch in four different models — a 330hp Panamera 4, 440hp Panamera 4S, 462hp Panamera 4 E-Hybrid and 550hp Panamera Turbo. Performance times are worth a mention, with acceleration to 100kph in 5 seconds, 4 seconds, 4.4 seconds and 3.4 seconds respectively. With the exception of the Turbo, which gets a heftier twin-turbo V8, all variations will be outfitted with a twin-turbo V6. Noteworthy features include an adaptive roof spoiler which has three stages of deployment for downforce, and will move to minimise wind noise if you pop the panoramic roof open. Also for the first time ever, you can now sit three people at the back — talk about being family-friendly. Lexus’ Multi Stage Hybrid System will take centre stage at Lexus this year as it makes its way into the gas-powered LS500. Called the LS500h, the flagship hybrid sedan will enjoy improved throttle responsiveness, high-speed cruising at lower engine rpm, and higher cruising speeds of up to 140kph with the petrol engine shut off. Inside, a 3.5-litre V6 Dual VVT-I petrol engine and two electric motors power the car. Add that to the four-stage shift device, and you’ll notice a more direct response to the driver throttle inputs. But this car isn’t all serious. Lexus has made the four-stage shift to replicate the feel of that of a 10-speed transmission — just like the LS500’s V8 — so you don’t lose the fun of driving a luxurious eco-friendly sedan. 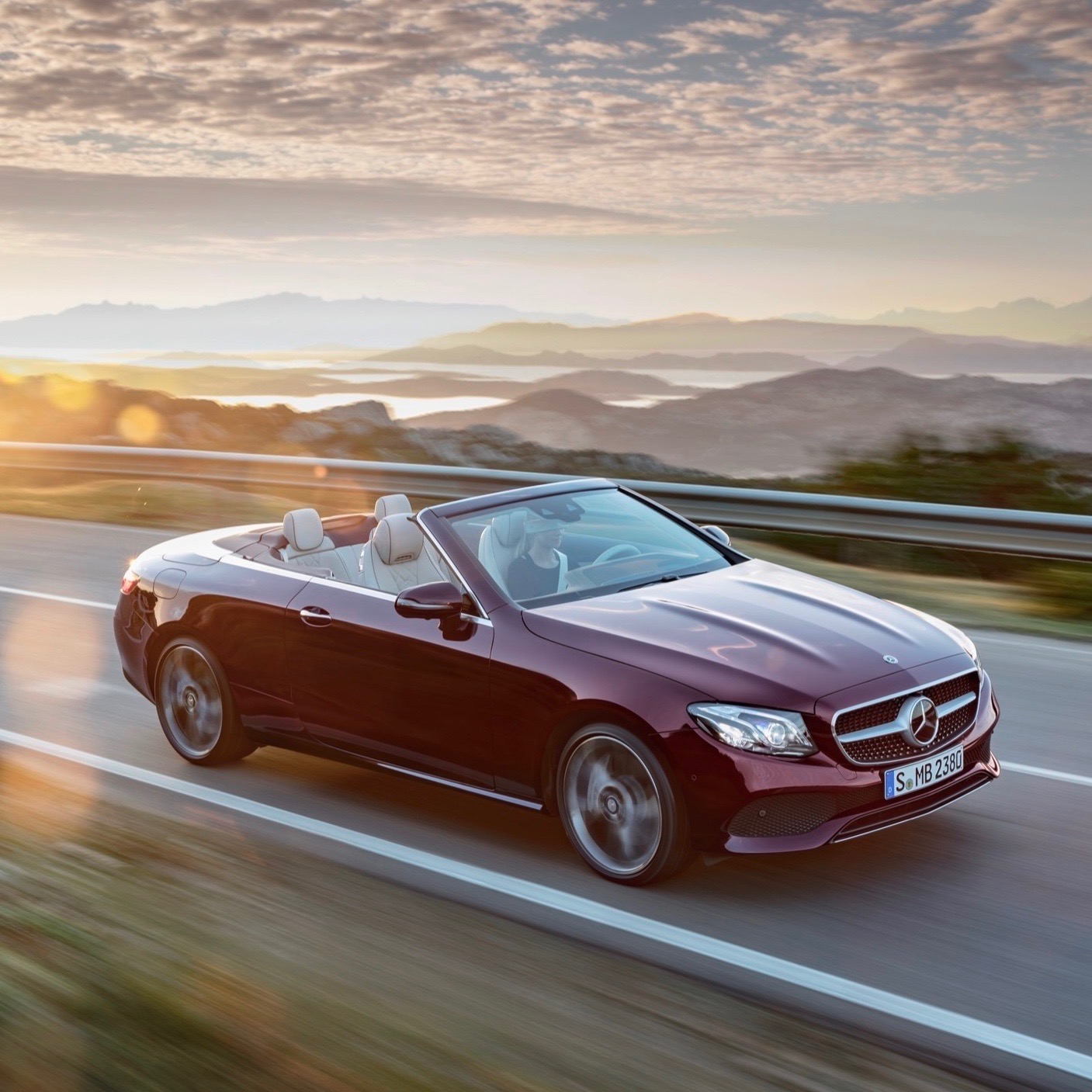 If you fancy a little tan while you cruise downtown, Mercedes-Benz has just the E-Class for you, because you can now take its top off. Suitably longer, wider and taller than the previous model, the four-seater will see more interior space for all. But that’s not all that’s improved. For the first time ever, the German carmaker will offer 4Matic all-wheel drive with this open-top, which works with the 329hp 3.0-litre V6 Biturbo and a nine-speed automatic transmission. 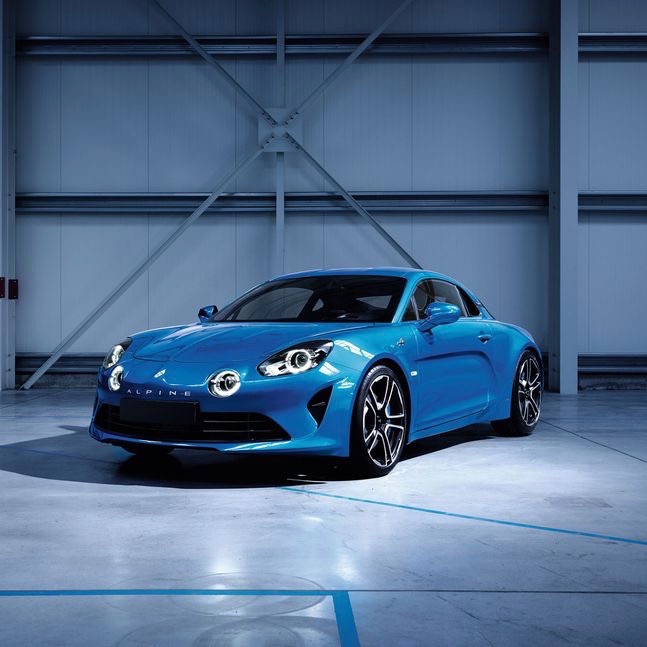 After decades of silence, Renault’s sports marque Alpine will finally see the light of day again, thanks to the A110. This two-seater coupé is built around a new mid-engined aluminium chassis and lightweight alloy body, making it incredibly lightweight (around 1,100kg, hence its name) and lethal with a 300hp turbocharged four-cylinder engine. Therefore, its zero to 100kph time of 4.5 seconds doesn’t come as a surprise and we reckon this sixties-inspired baby will be a hit with its unique good looks. 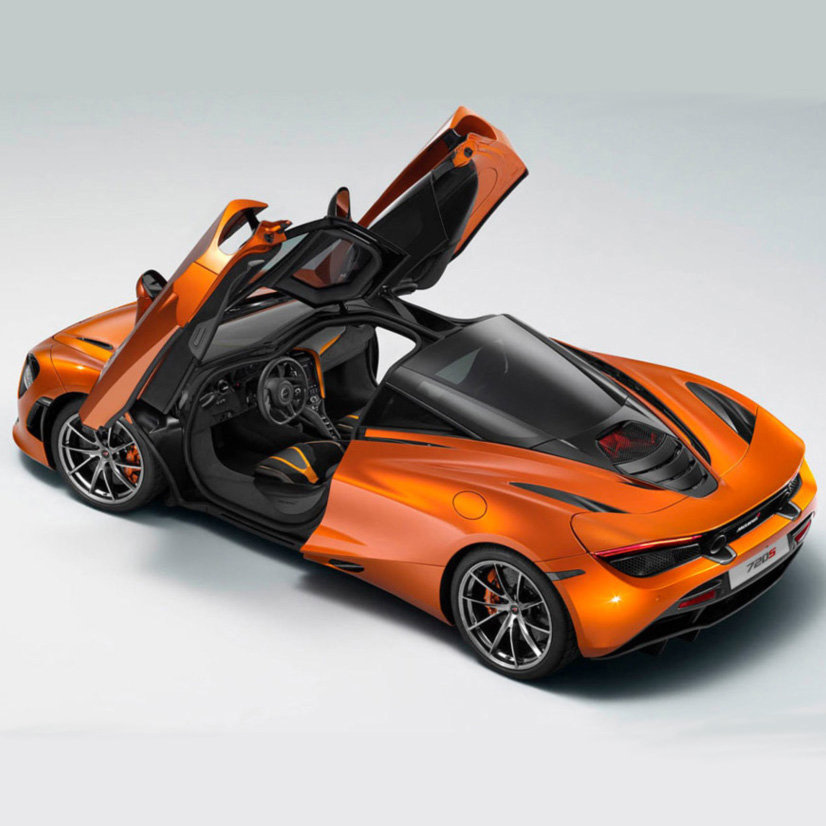 We weren’t supposed to see this either, but thanks to a leak here’s a little preview at one of the most anticipated cars to make roads this year. Set to replace the 650S, the all-new McLaren 720S is designed with a more aggressive rear and butterfly doors, while ditching the previous large side intakes. Inside, you’ll get a really cool dashboard called the Folding Driver Display, which literally flips around to show only vital information when you’re flying down the highway. Internally, a new twin-turbocharged 4.0-litre V8 should deliver 720hp, powering the machine to 200kph in 7.8 seconds, with promised reduced turbo lag to boot.