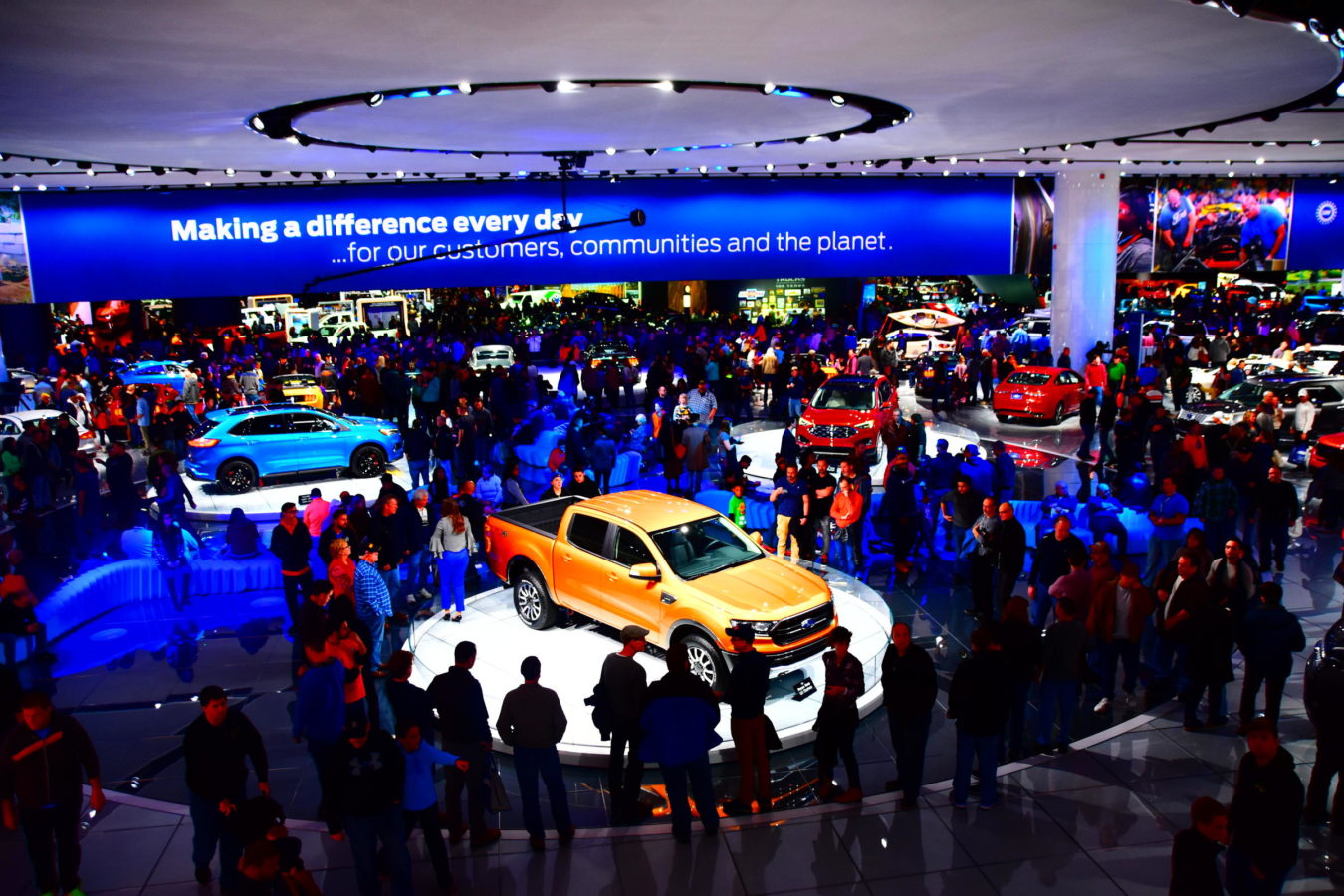 Gear
How did Detroit earn the nickname the ‘Motor City’?
Share this article
Next article

Americans call Detroit the Motor City. The Michigan city is extremely in-tune with the auto industry, all thanks to the Detroit Institute of Arts.

The exhibition “Detroit Style: Car Design in the Motor City, 1950–2020” will showcase the artistry of car designs of 12 coupes and sedans across a 70-year period. It features many mass market, iconic production models as well as concept cars. This includes the 2002 Ford GT Concept, the 1951 General Motors Le Sabre, as well as the 1970 Plymouth Barracuda.

Aside from that, its aim is to tell a story of the entire creative process of making a car. You will see a range of rarely seen drawings and photographs to go along with a car’s display. To further infuse the connection between car culture with art will be a selection of paintings and sculptures.

But how did Detroit, Michigan get to earn the nickname Motor City?

The nickname has been around since the early 20th century. This is mostly due to the fact that key inventors just happened to live in the area. One of them was Henry Ford, who founded the Ford Motor Company. Another key pioneer was Ransom E. Olds, who would later join Ford and go on to be two of the most important pioneers that started the American wave of automotive industry.

You may also like…
Gear
Take a look at Bentley’s new flagship, the Flying Spur
Gear
Affordable luxury cars in Malaysia under RM300,000

With Olds’ decision to outsource his manufacturing of parts to different companies, it opened up a growing industry that was developing new skills and knowledge every day. In 1913, Ford created the first conveyor-belt based assembly line, which allowed for mass production scales that other cities just couldn’t match.

This generated plenty of cash, which was then heavily pumped back into research and development. In turn, this allowed Detroit to swiftly pull ahead of its rival cities. Soon after, Detroit was seen as the perfect place to start a car company, with other factors including a skilled workforce, an established supply chain, and a large customer base.

As more and more car companies began to crop up in Detroit, this attracted specialists from around the nation, which strengthened Detroit’s businesses while simultaneously weakening its rival cities. By 1924, Detroit had become the mecca of the auto industry. All three of the biggest car companies that dominated the market — Ford, Chrysler, and General Motors — were even based in the Detroit area by then.

As for the  “Detroit Style: Car Design in the Motor City, 1950–2020” exhibition, it will be taking place this June and will go on until January 10th, 2021. Head over to the Detroit Institute of Arts’ website to find out more on it.

Luxury Cars American Cars detroit detroit institute of arts
Wi-Liam Teh
Senior Writer
Wi-Liam is a geek at heart with a penchant for tattoos. Never without a drink in hand (preferably whisky, gin, or Guinness), he is also a writer by day and a keyboard warrior by night. On his day off, he masquerades as a streetwear and sneakerhead enthusiast while his bank account says otherwise.
Tech Cars Watches Entertainment Food Drinks