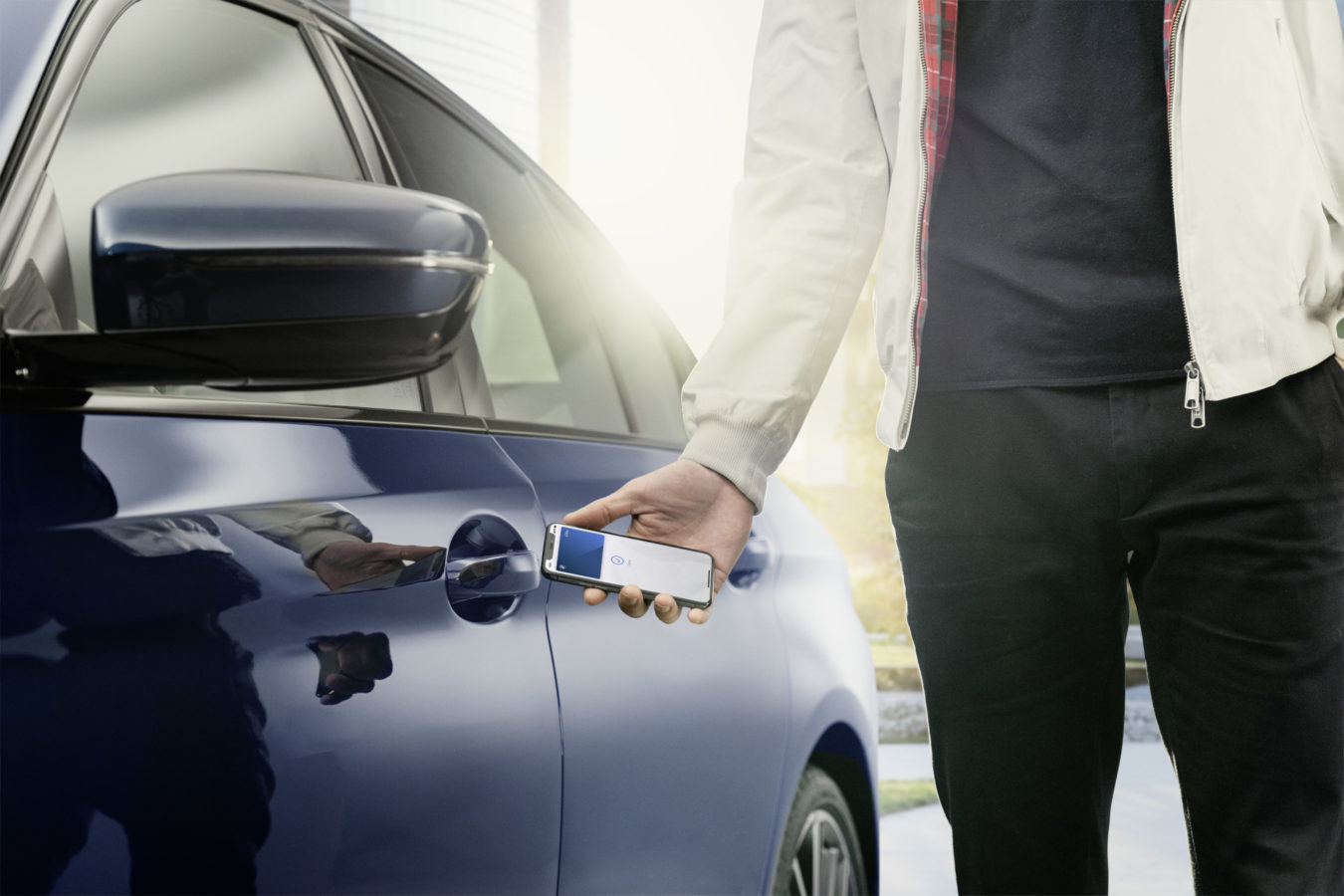 In what amounts to a world premiere at its WWDC developers conference, Apple has announced that German automaker BMW will shortly be offering its customers digital keys that work with its latest iOS. Armed with an iPhone, BMW drivers will be able to lock, unlock and start their vehicles, and also share their keys electronically.

BMW digital keys for iPhone will enable the automaker’s customers to remotely unlock their cars. At the same time, vehicle owners will be able to share their keys with up to five people.

The goal of this innovation is quite simply to replace traditional car keys with a fully secure iPhone solution. To configure their digital keys, drivers will only need to access the BMW Connected application and select their vehicle model. If it is compatible, the configuration procedure can begin immediately. All of these operations can be done using the new near-field communication (NFC) protocol for connecting electronic devices over short distances. At the end of the procedure, the digital key is created and securely stored in the iPhone’s Apple Wallet.

In practice, a new BMW can be unlocked by holding a configured iPhone with its back to the vehicle at a distance of less than four centimetres from the handle of the driver’s door. The procedure for starting is even simpler: just a matter of placing the iPhone in its dedicated cradle and pressing on start/stop.

Digital keys distributed by owners to other users of their vehicles can be configured, a feature that is especially useful for young drivers. Keys can, for example, be created with settings to limit engine performance and impose dynamic stability control (DSC) and intelligent safety systems. And these permissions can be configured to vary from vehicle to another.

A longstanding Apple partner, BMW was the first automaker to provide CarPlay in its vehicles.