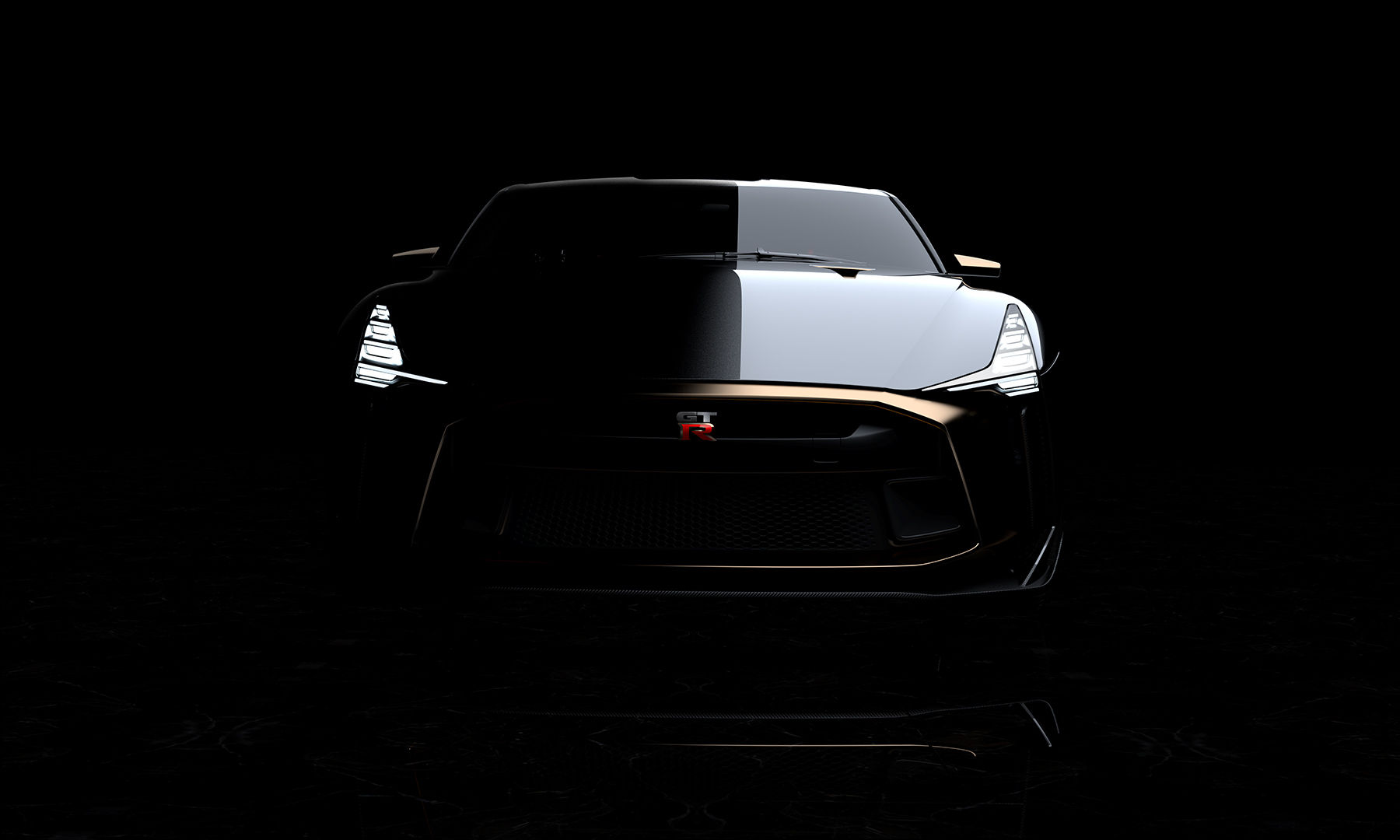 It isn’t necessarily unheard of when two companies come together to collaborate. In fact, most collaborations are one way to bringing two different sets of fans together to share a common goal. What’s uncommon at best is when an iconic car manufacturer teams up with a design company. That’s right, Italdesign and Nissan have come together to give birth to a behemoth of a car known as the GT-R50. Italdesign is no stranger when it comes to designing both concept and production cars so a collaboration between the two was bound to happen. But, this collaboration is more than just happenstance; Nissan is celebrating its 50th anniversary of the GT-R name in Nissan history while Italdesign is celebrating its 50th anniversary since its start in 1968.

Based off the Nissan GT-R Nismo, it is Nissan’s very own in-house tuning division. Known for being the most powerful GT-R variant in the line-up, The GT-R50 carries plenty of weight and mettle in all the right places. “Although this is not the next-generation GT-R, it is an exciting celebration of two anniversaries in a provocative and creative way — wrapping one of Nissan’s best engineering platforms and Japanese design with Italian coachbuilding,”said Alfonso Albaisa, Senior Vice President for Global Design for Nissan Motor Co., Ltd. 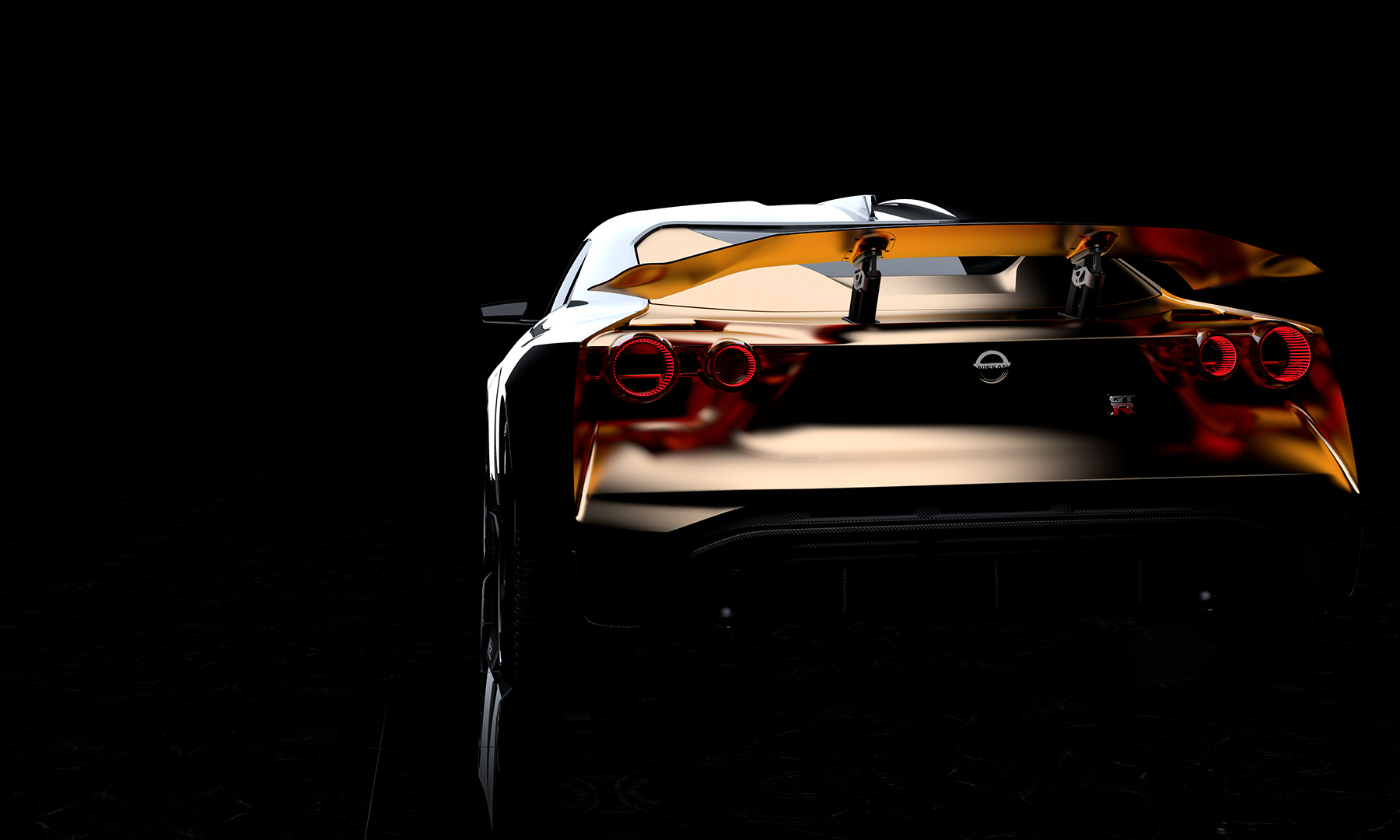 Aside from lending a hand in two of our nation’s very own cars, Italdesign is also known for designing the first original Volkswagen Golf and Scirocco back in 1974. With the heritage of Italian designs paired with the top Japanese performance car manufacturer, one can only expect significant results and it shows.

While the GT-R50 employs the same general outline from the standard GT-R, it does carry a little more panache as well. Aside from its lowered roof and curvier sides, the iconic GT-R headlights stand out loud and proud. To add icing to the cake, the GT-R50 features subtle gold accents all around its bodywork, ensuring heads will turn in the process. Underneath its hood, the GT-R50 carries a handbuilt 3.8-litre twin-turbocharged V6 engine, churning out 710hp 780nM of torque. This significantly overthrows the current GT-R Nismo, which carries only 600hp and 652nM of torque. To handle its raw power, it also features a reinforced dual-clutch sequential six-speed transmission. A new suspension system also takes place with Bilstein DampTronic adjustable damping system as well as six-pot Brembo brakes at front with four at the rear. 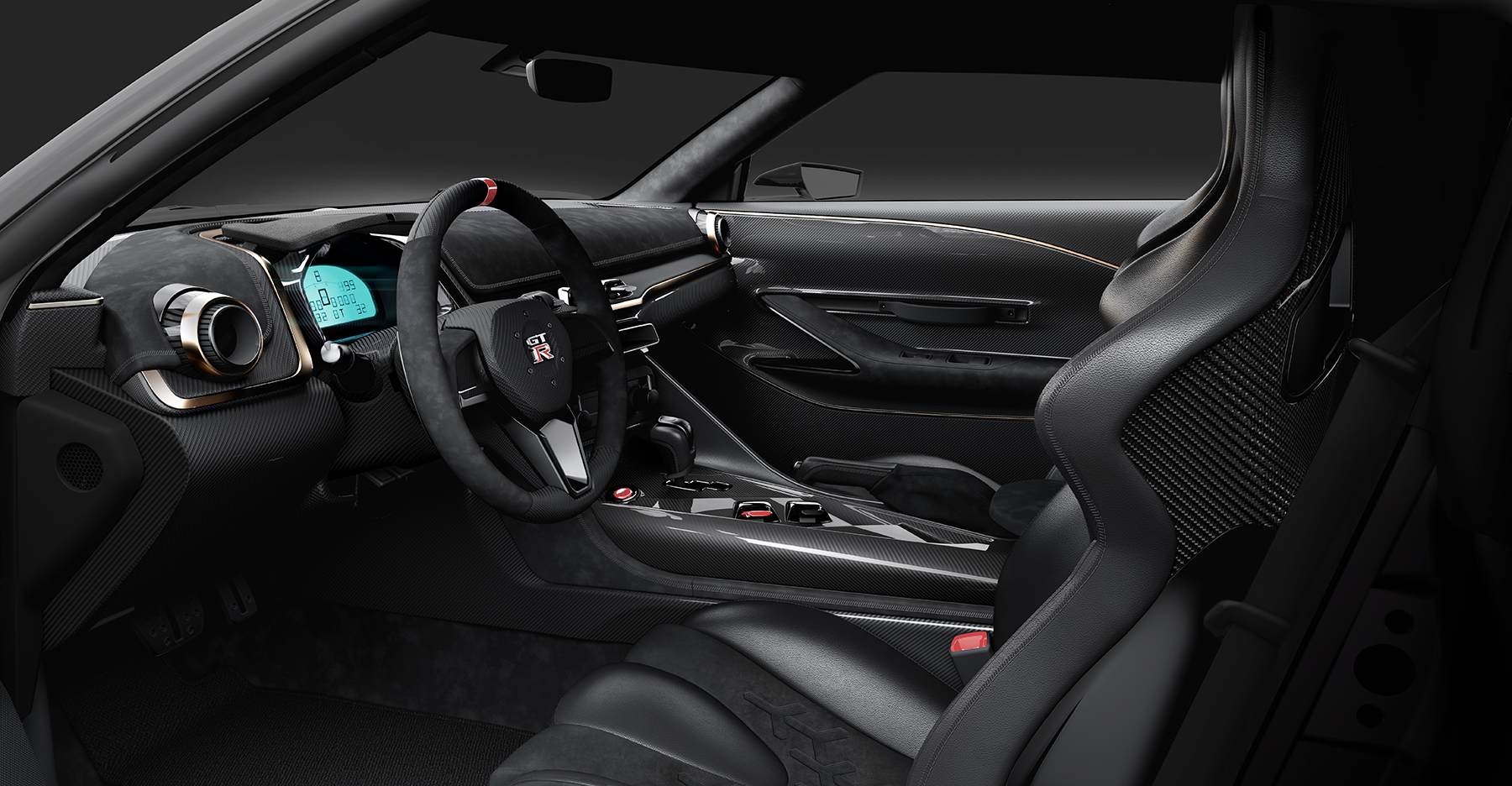 The interior of the GT-R50 has a similar design language to the standard GT-R cabin, but it does feature a mix of different materials to give it a flush of opulence. This includes a carbon fibre trim with gold accents to match its exterior as well as Alcantara leather in its upholstery.

With only 50 total production units, the GT-R50 will be one of the most highly-coveted GT-R’s to-date. Word on the street, the GT-R50 could go for as high as US$1 million, as it will be tailor-made to each customer.