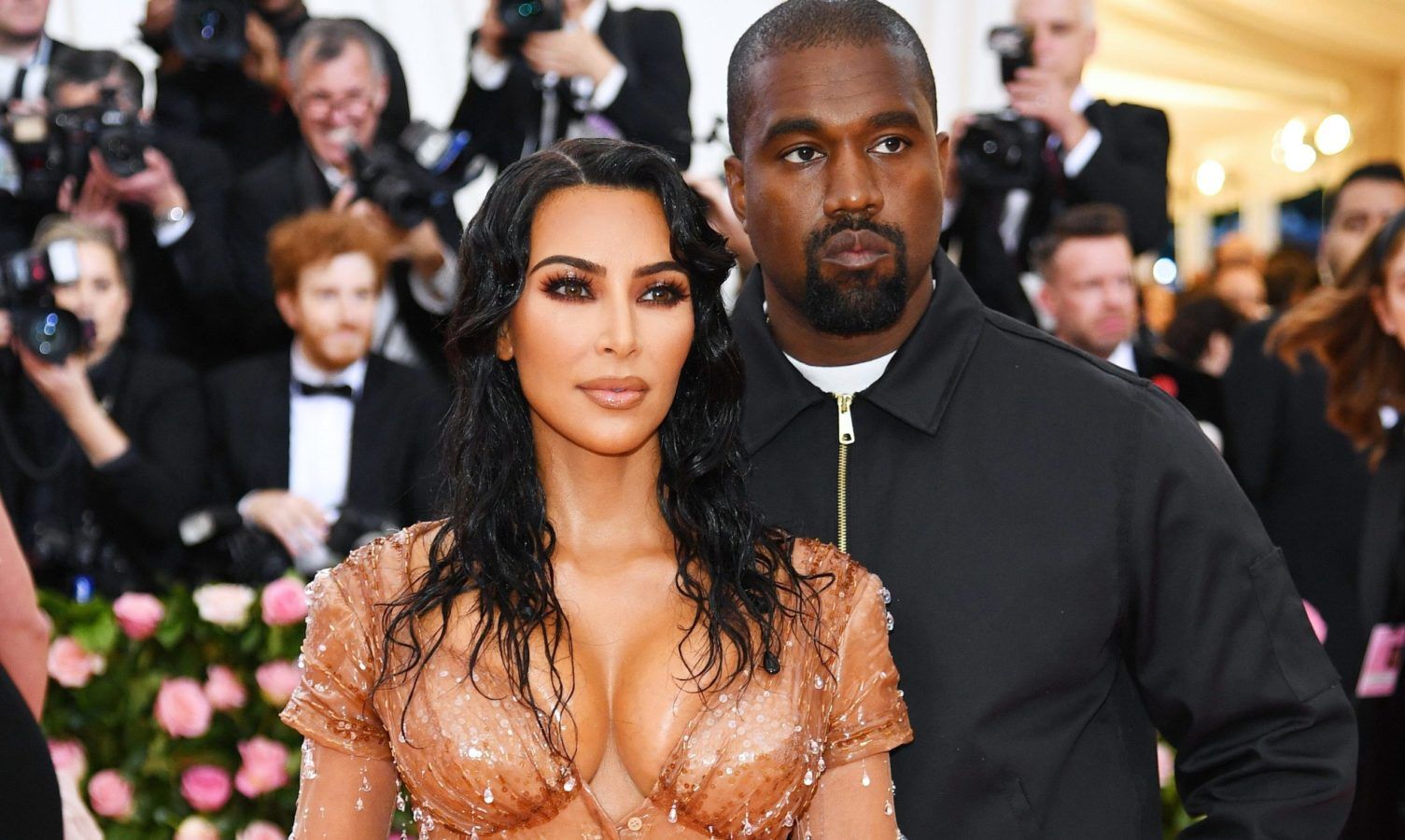 How do you think the cars will be divided during the divorce settlement?

It looks like the end of the road of Kim Kardashian and Kanye West. As both are lavish livers of life, we’re taking a look at some of the cars they own. Over the weekend, we got news that power couple, Kim Kardashian and Kanye West have called it splitsville after seven years of marriage. Be it through Skims, Yeezy or the other family business, we all know that  Kim and Kanye are both big spenders. Having their own, unique tastes in luxury whips, here’s a look back at the coolest cars in their garage or well, garages. Kanye’s always been one to make an entrance in style and this ride is proof of that. At Cannes, 2011 Kanye arrived in his brand new Merc, an SLR McLaren ‘Sterling Moss’ edition. The car is spectacularly rare and limited to just 75 builds. As Wests owns one, these cars could sell upwards of $500,000 easily. At first appearance itself, you can tell that the car is a tribute to the racing heritage and is built for not only glamour but speed too. 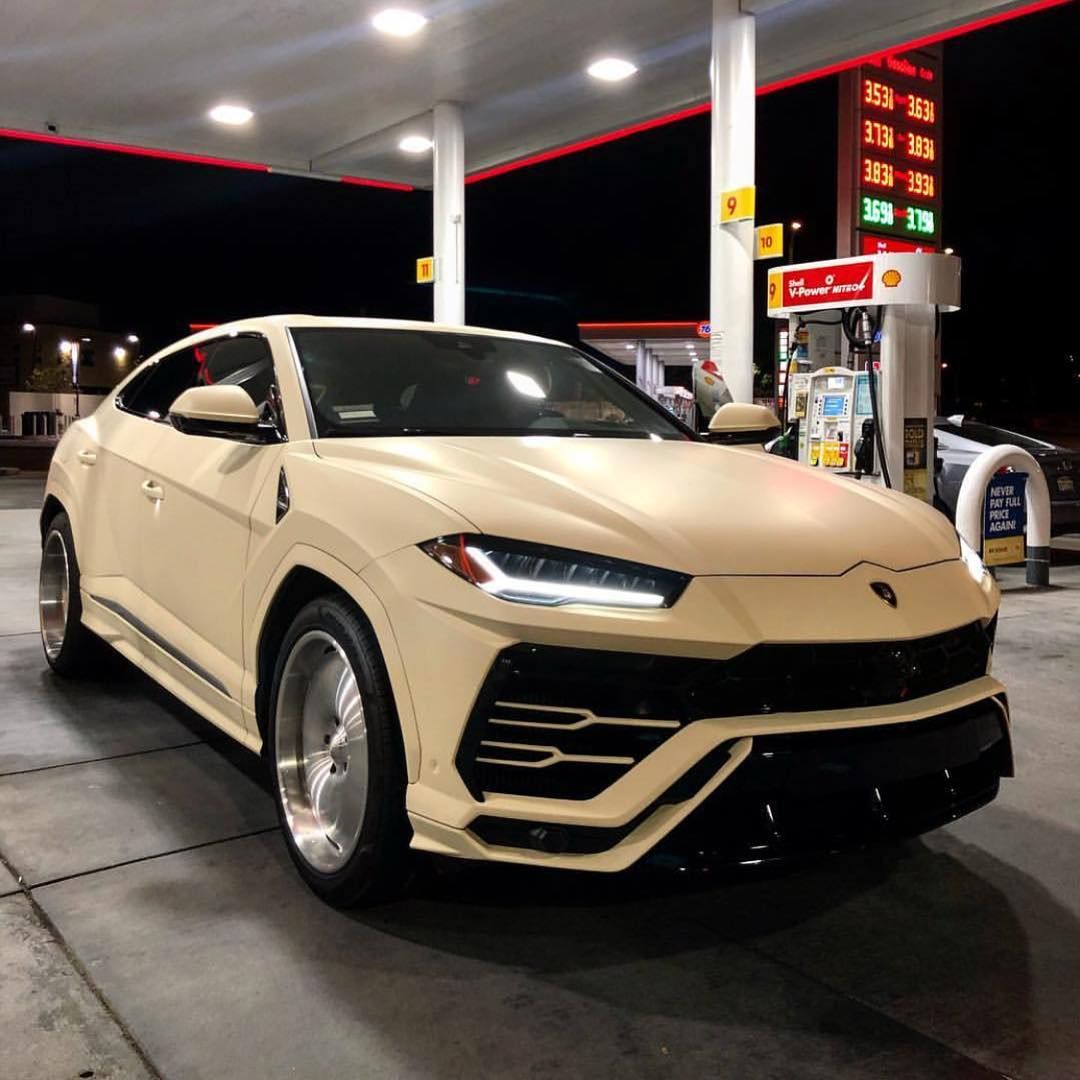 One of the latest additions in West’s garage is this slick Lambo Urus. The Urus is currently the Raging Bull’s best selling model worldwide and Kanye got his hands on one in 2019. The real discussion, however, was about the custom trims on the car. The off-the-books custom paint job and the rims were truly uncommon. Under the hood, the Urus packs a twin-turbo 4-litre V8 that produces 680-horsepower. Inside, it promises every bit of Italian finesse its brother speedsters do. We’ve noticed that Kim Kardashian has a serious thing for luxury cars in black paint jobs. As the Continental GT made a global debut, Kim got her hands on one and was spotted driving around LA several times. The Continental GT is simply an English expression of elegance and power-cruising. The drop-top suave lets you feel the wind as you can speed up to 204-mph thanks to the 6-litre V12 underneath the hood. Truly matches Kim’s fierce and fabulous lifestyle. 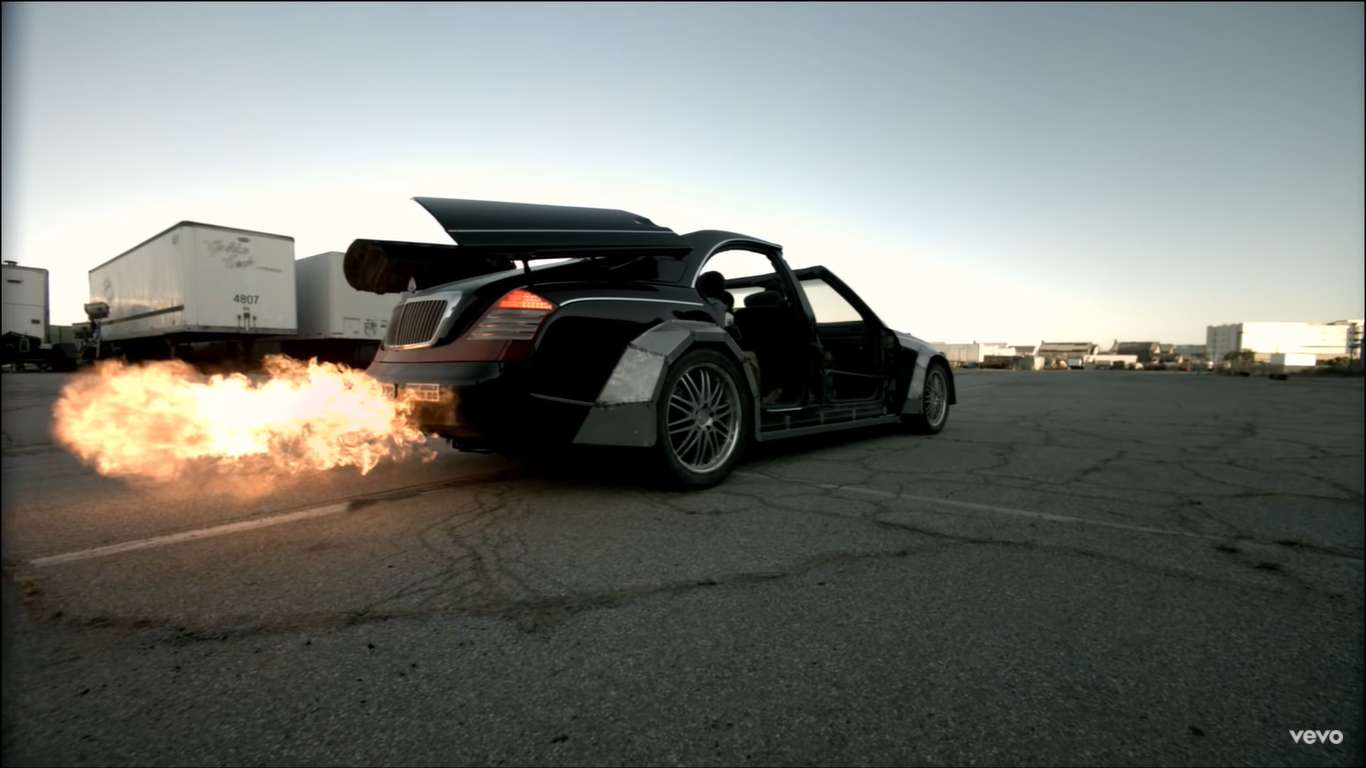 Yes, you have seen this car before. It’s from Jay-Z’s music video for Otis (2011). Seeing a glorious Maybach turn into a doomsday ride, to some, was contemporary art but to others (including me) it was heartbreaking. Never the less, the car is regarded as one of music and pop culture’s most decorated rides. Right after the shoot, West fell in love with the car and decided to take it back to his crib. Not quite sure this would be legal on the streets of California. 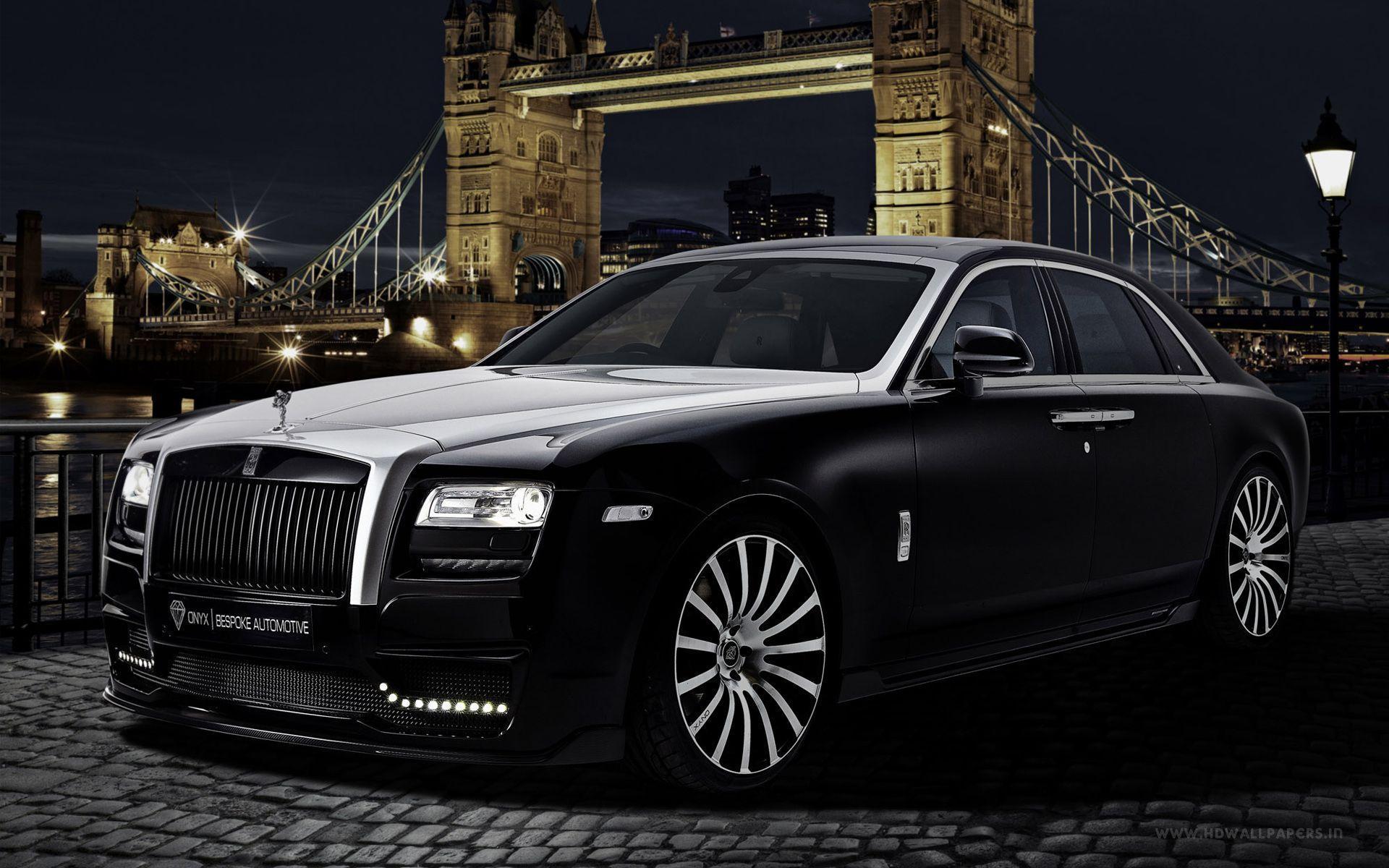 We’re actually not quite sure which colour Kim went for with this one. We’ve seen photos of her in a white Ghost as well as black. The Ghost, unlike its elder royal sibling, the Phantom, is a driver’s car. It doesn’t want you to hop onto the backseat like most RRs, instead, it wants you to drive it. Speaking of which, the Ghost is also getting a mid-life update for 2021 and will officially be the quietest luxury cabin in the business. 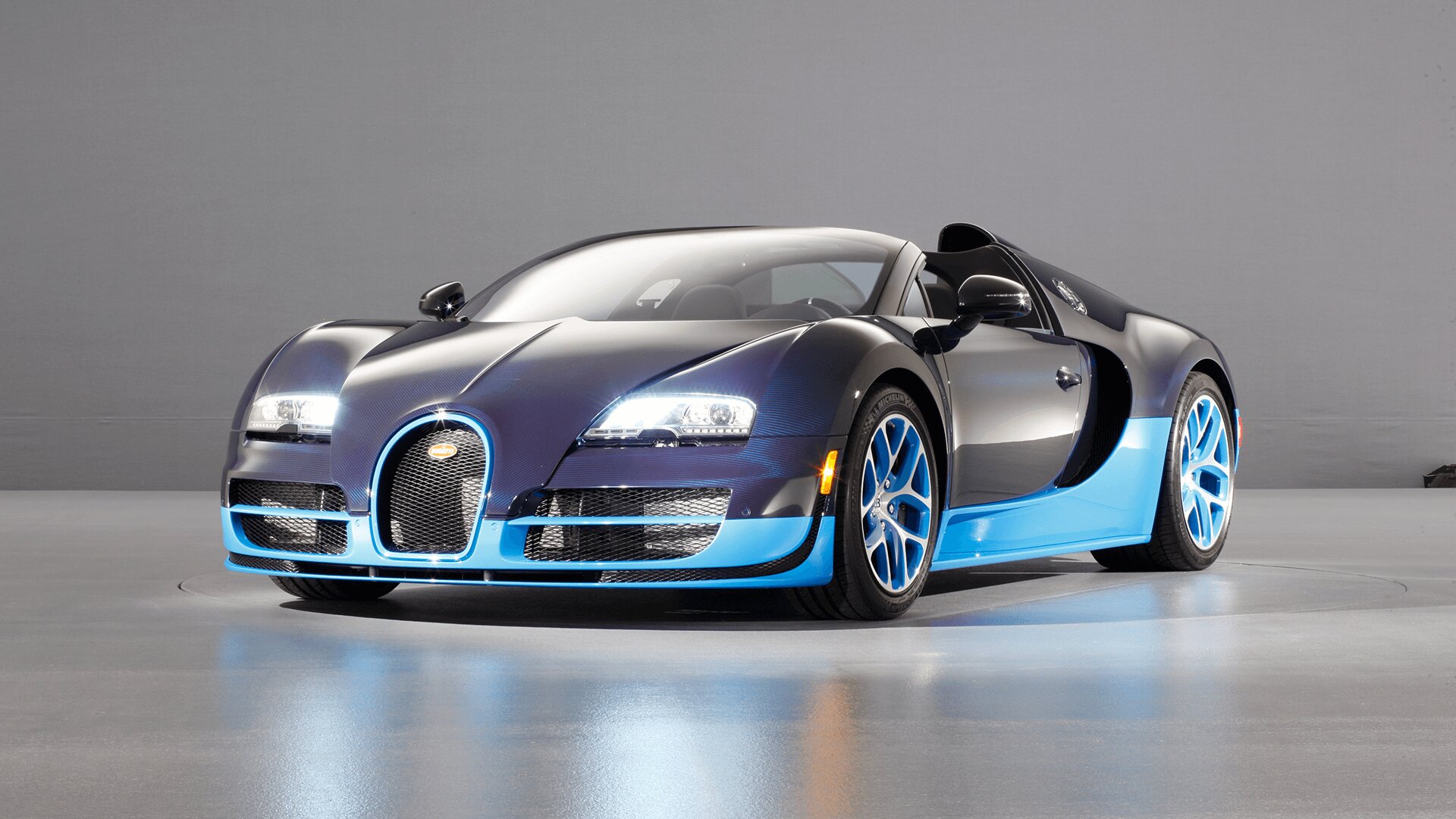 In the 2000s, this was the car to rule them all. We’re still not 100% sure whether Kanye bought this car or was gifted it but still, it’s one heck of a ride. It was the former world’s fastest car and held that title for quite a while too. It holds a mind-bending 8-litre quad-turbocharged W18 that produces the power of 1000 French horses. Its Super Sport variant can speed up to 267-mph.

Another sports car in Kim’s garage and yes, she bought it in black too. The Maserati GranTurismo came in two forms – Standard and Sport and Kim pretty took turns with both. The car however isn’t with her in LA and hasn’t ever been spotted there. But in Miami, maybe this is her vacation ride? Nevertheless, slick. You get seating options of two and four to choose from. We’d rather go coupe style with this one and feel all that Italian horsepower in style. 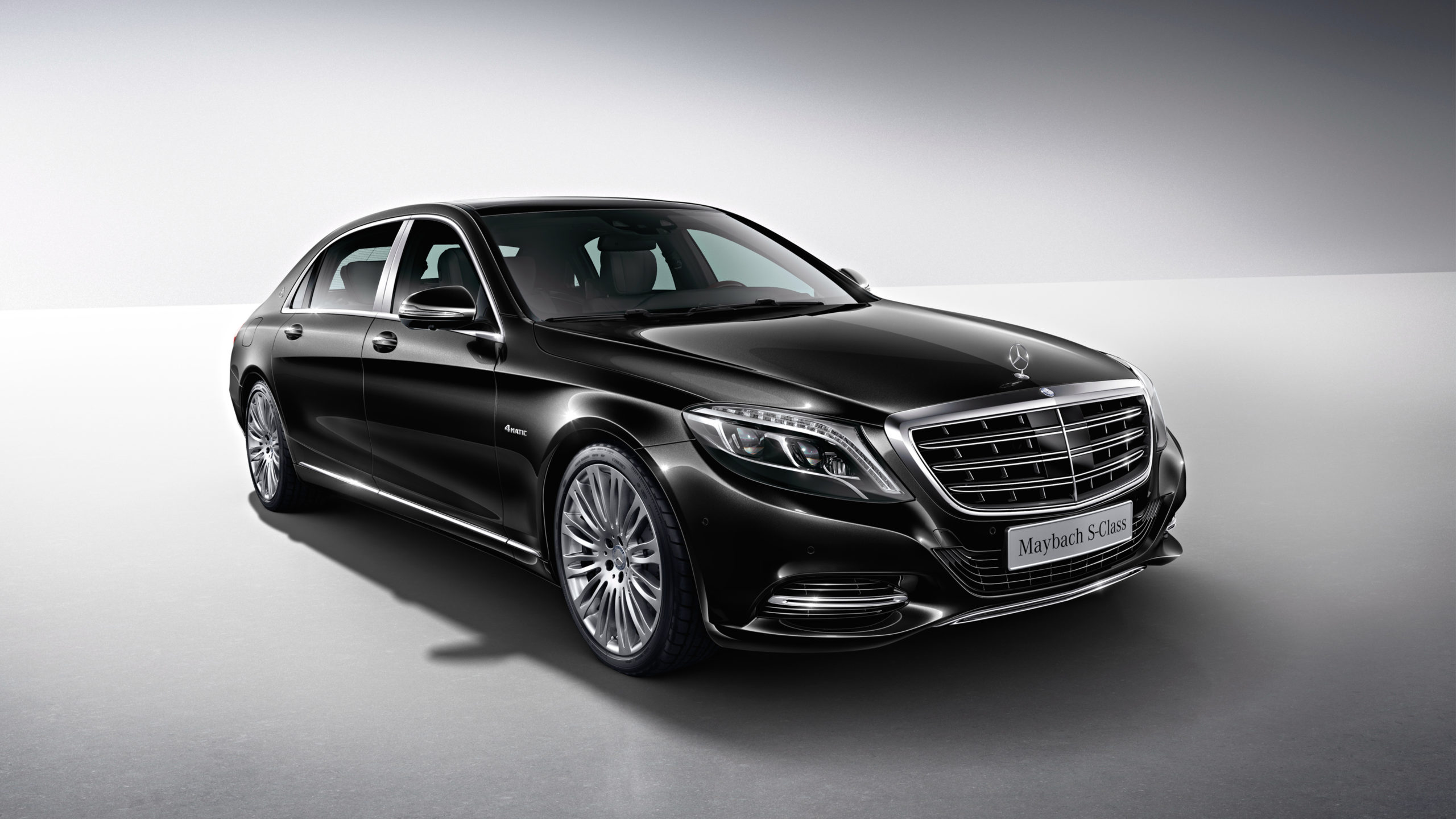 A true presidential ride and we’re almost not surprised that Kim actually owned one of these. She purchased the 2016 model of the S-Class, in well, you guessed it, black. But we believe she did get it repainted to silver later. The S-Class is truly a beacon of everyday, on-road luxury. Its a staple ride amongst celebrities, artists and sportsmen. The cabin is plush to the brim and is designed for lavish riding.